Planning a student trip is never easy. You often want to visit a large city with plenty of historic and cultural attractions, but those can often be the most expensive. Brightspark Travel, a Chicago-based tour operator, has crafted a series of trips to five East Coast metros designed with students (and your school budget) in mind. Brightspark handles all the details, including payments for group meals, lodging and attraction tickets, leaving you more time to savor the trip and your students’ enjoyment. 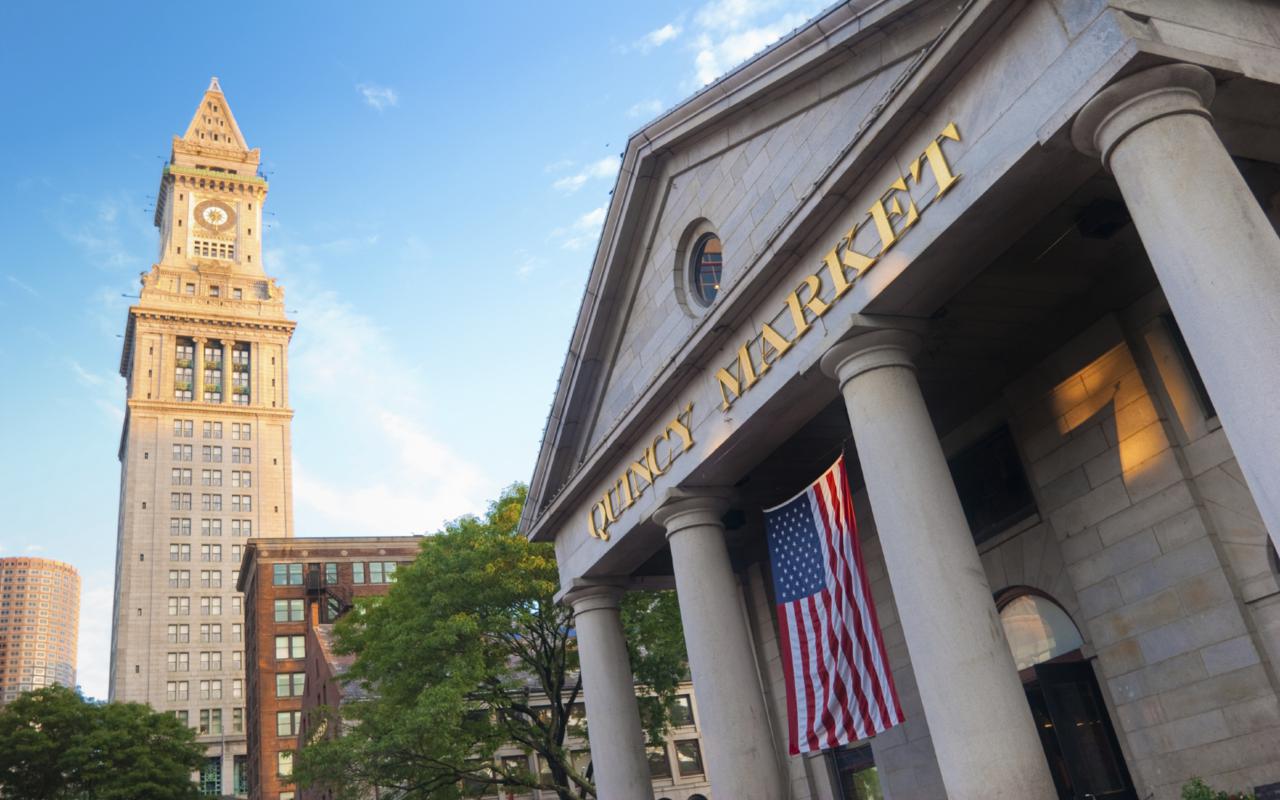 New England’s thriving cultural and academic hub abounds with museums, sports venues and historic neighborhoods over 300 years old. Students will tour the Harvard University campus and attend a Red Sox game at Fenway Park, but they will also explore surrounding cities to understand America’s colonial past. A trip to nearby Salem includes a visit to the Witch Museum and Nathaniel Hawthorne’s famed House of Seven Gables, and an excursion to Lexington and Concord will teach students about the first battle of the Revolutionary War. Further interested in history? The remaining days of the tour include stops at Plimoth Plantation, the John F. Kennedy Presidential Library and the  Freedom Trail, which passes by iconic buildings such as Faneuil Hall and the Paul Revere House. More contemporary attractions on the itinerary include the Prudential Center Skywalk Observatory and a performance of Shear Madness, a whodunit mystery and the longest running play in American history. 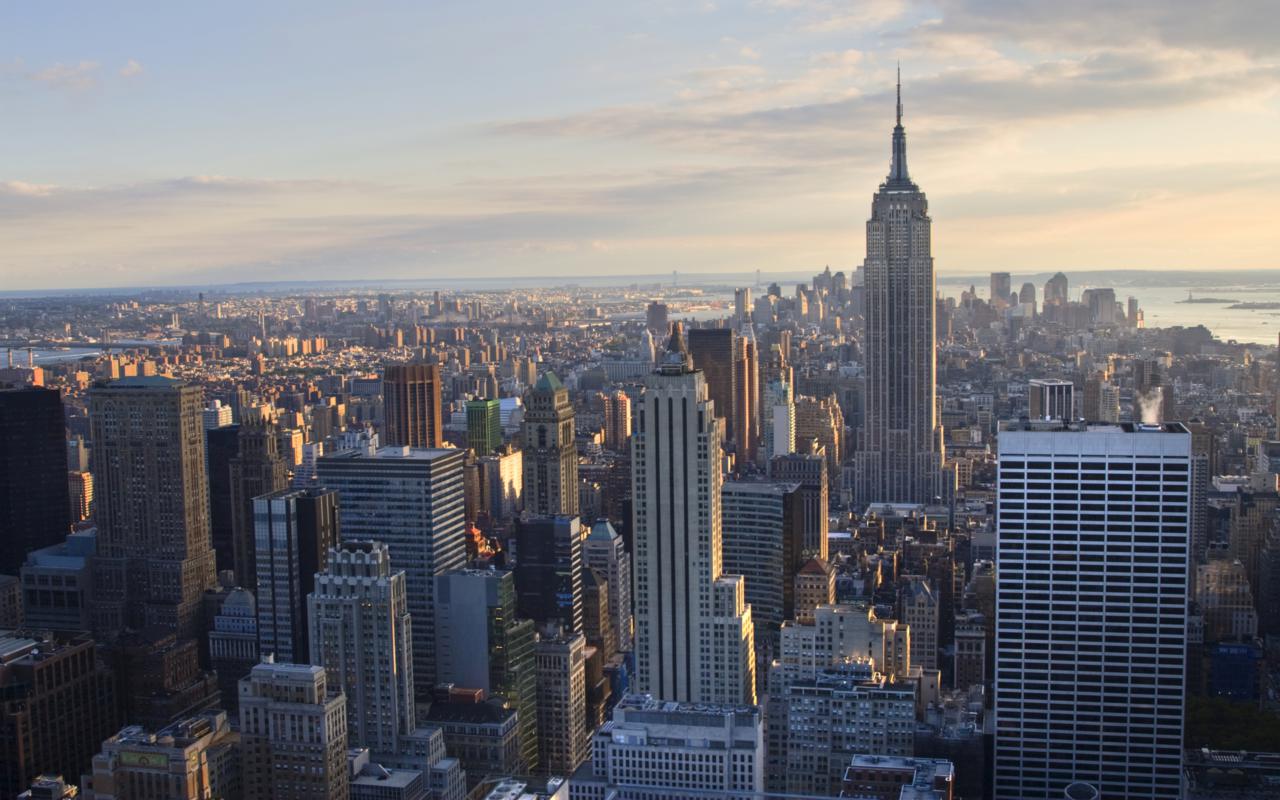 With hundreds of theaters, thousands of restaurants and millions of residents, New York City takes a lifetime to explore. Luckily, Brightspark’s Big Apple Highlights condenses the “City that Never Sleeps” into a digestible four-day tour for students new to the city. The itinerary’s first days concentrate on Midtown, with visits to Radio city Music Hall, the United Nations Headquarters and 30 Rockefeller Place, where groups can tour the famous NBC studios of Saturday Night Live and the Tonight Show with Jimmy Fallon. Students will have free time to explore Times Square and capture a selfie along 5th Avenue.

Day three has groups depart the mainland for a visit of Ellis Island and the Statue of Liberty. Later in the day, groups will explore the neighborhoods of Manhattan (including Little Italy, Chinatown and Seaport) and pay respect at the National September 11 Memorial & Museum before wrapping up the day with a Broadway performance. Before departing, students will also have an opportunity to tour Madison Square Garden and the American Museum of National History. 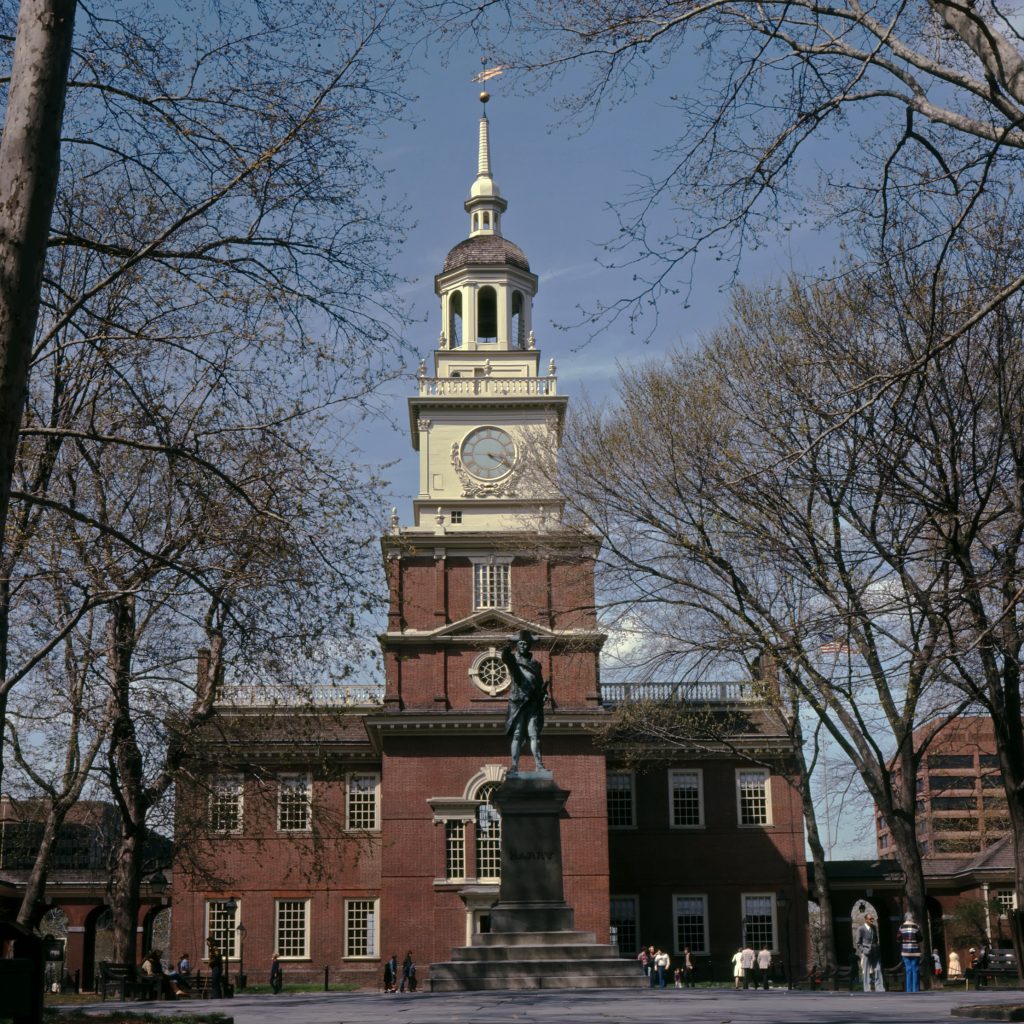 Walk the same streets as Benjamin Franklin and Betsy Ross in this thriving East Coast city, considered the “cradle of democracy” during the Revolutionary War. Philadelphia encompasses much more than history, however. Over three days, students will get a culinary, historic and artistic taste of America’s fifth largest city. Day one begins with a visit to the National Constitution Center, where students can learn about America’s democratic origins and see a copy of the Emancipation Proclamation. Day two includes tours of the Betsy Ross house, where students will learn about the design of our nation’s flag, and Independence Hall, where the Declaration of Independence was signed and the Liberty Bell still stands. Later, groups will tour the Philadelphia Museum of art, where in addition to viewing priceless works by Monet and El Greco, they can make the famous Rocky pose atop the museum steps. Students will also have free time to visit the city’s famous Italian Market and the Eastern State Penitentiary, the famous prison that housed Al Capone and Willie Sutton.

Home to some of the most-visited water parks, theme parks and resorts in the world, Orlando is an ideal city for student groups. The central 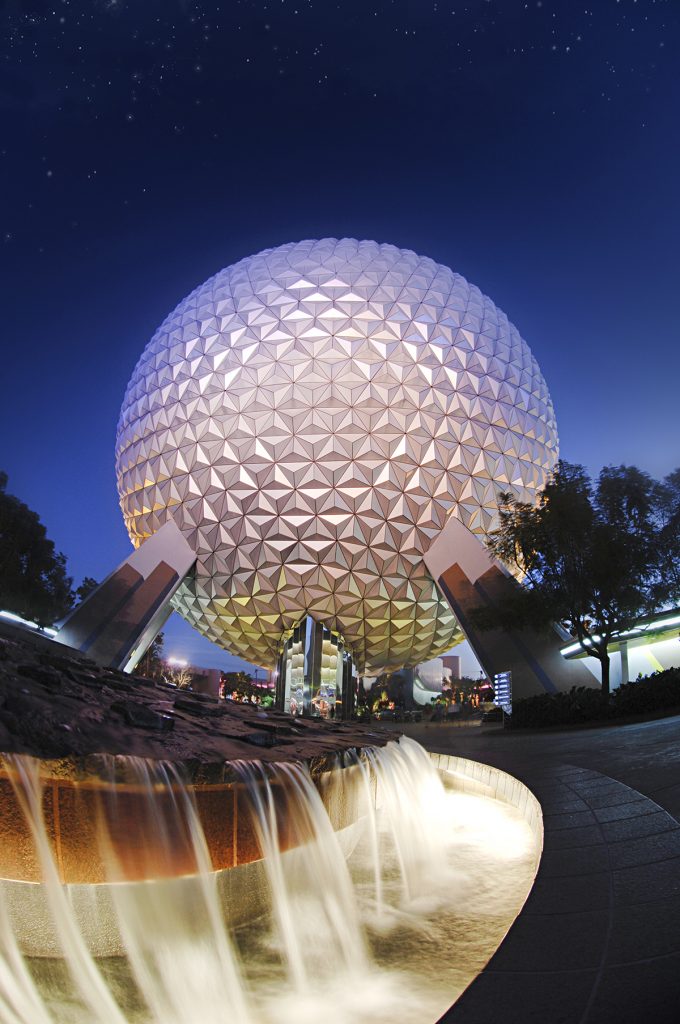 Florida hotspot offers seemingly endless lodging and theme park pass combinations, so Brightspark cut through the clutter and created the
Orlando Educational Tour. The trip begins with an entire day in Walt Disney World, where students can explore the property’s 40 square miles of attractions, live entertainment and shopping. Groups can choose classic attractions like Pirates of the Caribbean and Splash Mountain or be among the first to experience new additions such as Frozen Ever After and Pandora—the World of Avatar, based on the hit 2009 James Cameron film.

The trip’s second day emphasizes science and innovation, as students visit both SeaWorld Orlando and the Kennedy Space Center in nearby Cape Canaveral. The zoological park features both expansive marine life exhibits such as Shark Encounter and thrill rides like Mako—the longest, tallest and fastest roller coaster in Orlando. Meanwhile, the Space Center celebrates nearly 60 years of NASA history in the Visitor Complex, which includes interactive exhibits and space shuttle displays, and the Apollo/Saturn V Center, a hanger that houses command modules from famous lunar missions. More thrills await on day three, when students visit Universal Studios. Here, groups can explore the Wizarding World of Harry Potter, fend off extraterrestrials in Men in Back: Alien Attack and go to battle on Transformers: The Ride. 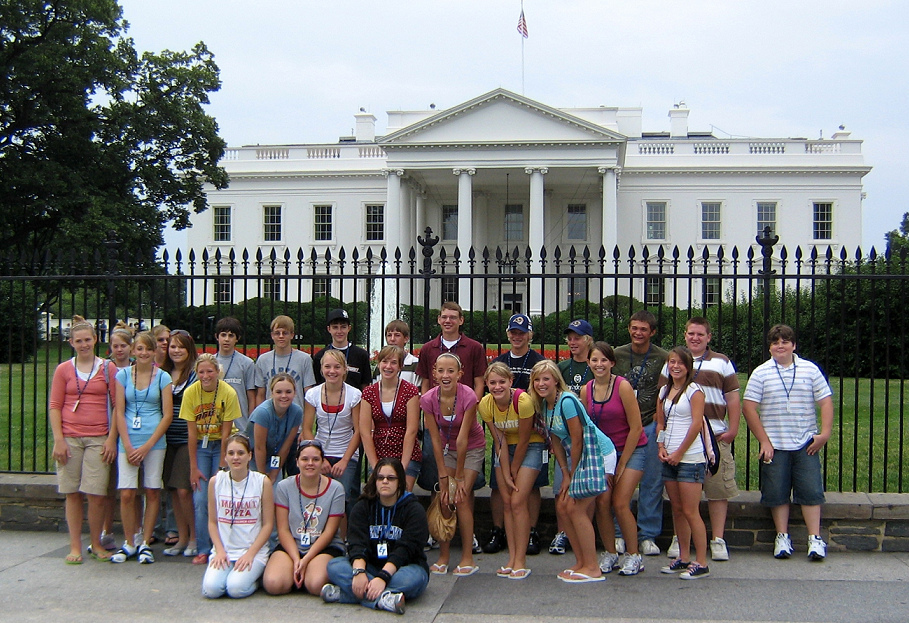 Student trips to our nation’s capital are an American staple, and Brightspark makes your trip worry-free with an itinerary that combine’s the District’s famous museums with nearby historic sights. No visit to Washington is complete without a tour of the National Mall and its many monuments, and in addition to the usual stops at Lincoln and Washington, groups will also be led on a Illumination Tour of less-visited sites like the Jefferson, FDR and Iwo Jima memorials. Students will also visit the U.S. Capitol, the Smithsonian, the Library of Congress and the Holocaust Memorial Museum.

The itinerary also guides students outside the District’s borders, with a trip down the Potomac River and into Virginia, where they can pay their respects at Arlington National Cemetery and explore Old Town Alexandria, first laid out in 1749. In addition to providing access to all the sites, Brightspark has created the Art of Advocacy Workshop, where students are introduced to the tactics and functions behind advocacy and persuasion in the modern world.