9 Destinations Students Will Adore in Delaware 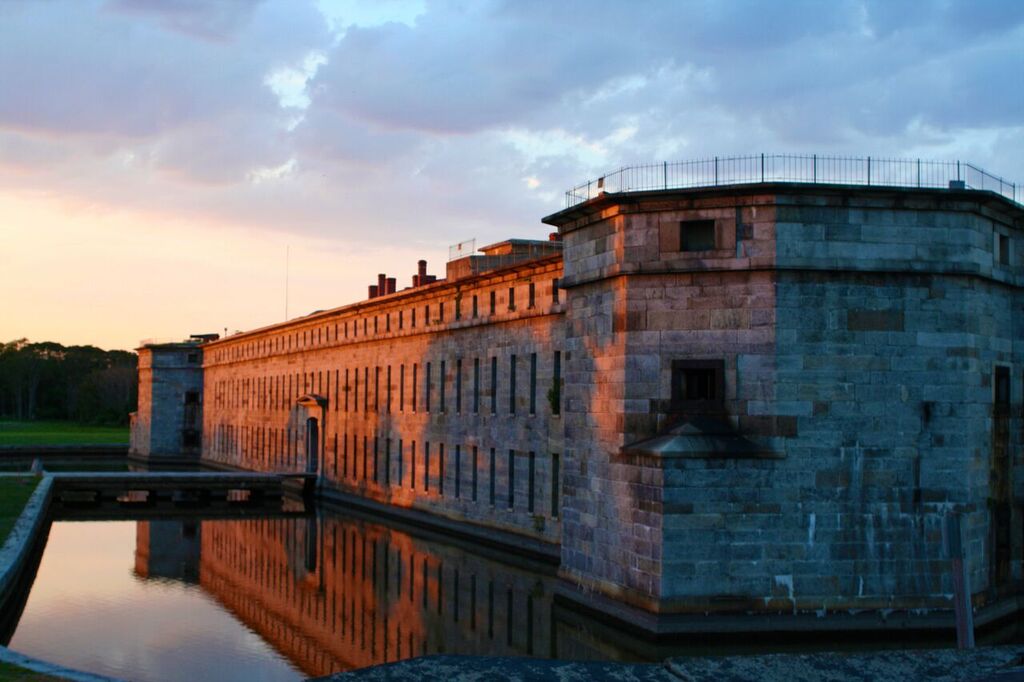 From the performing arts and racetracks to military forts and the Middle Ages, this state takes student groups on an adventure. With all its history and attractions, Delaware is truly the “First State” students should visit.

Transport students to the Civil War era by visiting Fort Delaware in Delaware City, an 1859 Union fortress that once housed Confederate prisoners. Costumed guides lead groups around the fort, taking students back in time with hands-on history lessons. Students can help the blacksmith hammer out new parts for a cannon or work with the laundress, watch a Columbiad gun fire a live charge and see artifacts from Pea Patch Island. 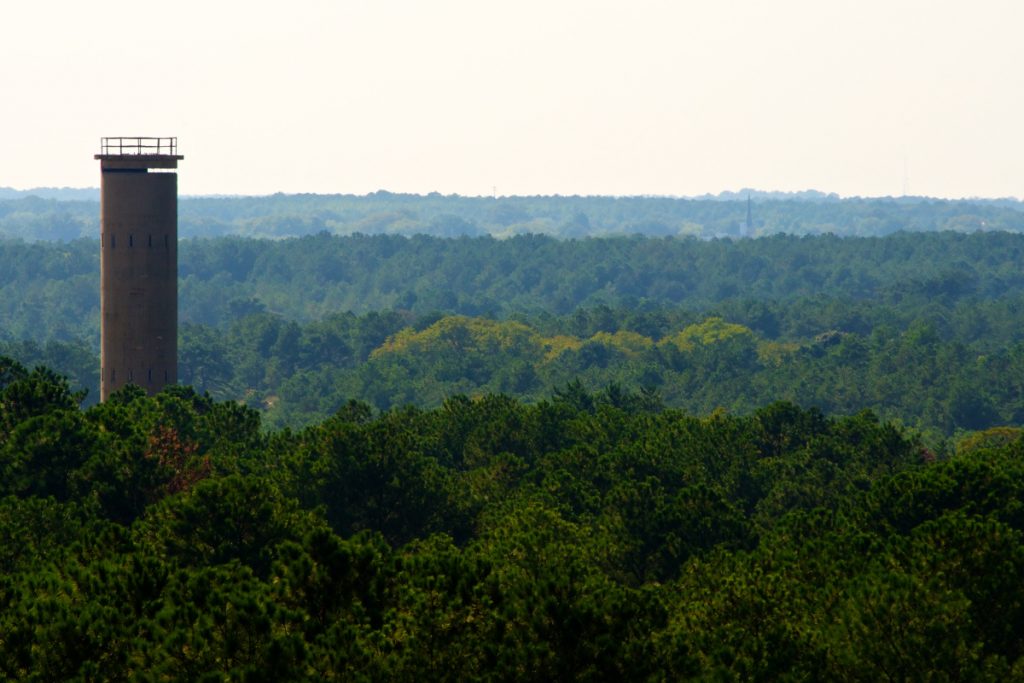 Explore the coastal habitats of the Atlantic Ocean, from pine forests and back bays to dunes, at Cape Henlopen State Park in Lewes. The Seaside Nature Center contains aquariums full of local fish, a touch tank with marine invertebrates and exhibits that explain the habitats in the park. On guided tours, students can learn about the pirates that sailed off Delaware’s shoreline and hike through fresh and saltwater marshes to learn about coastal ecology. 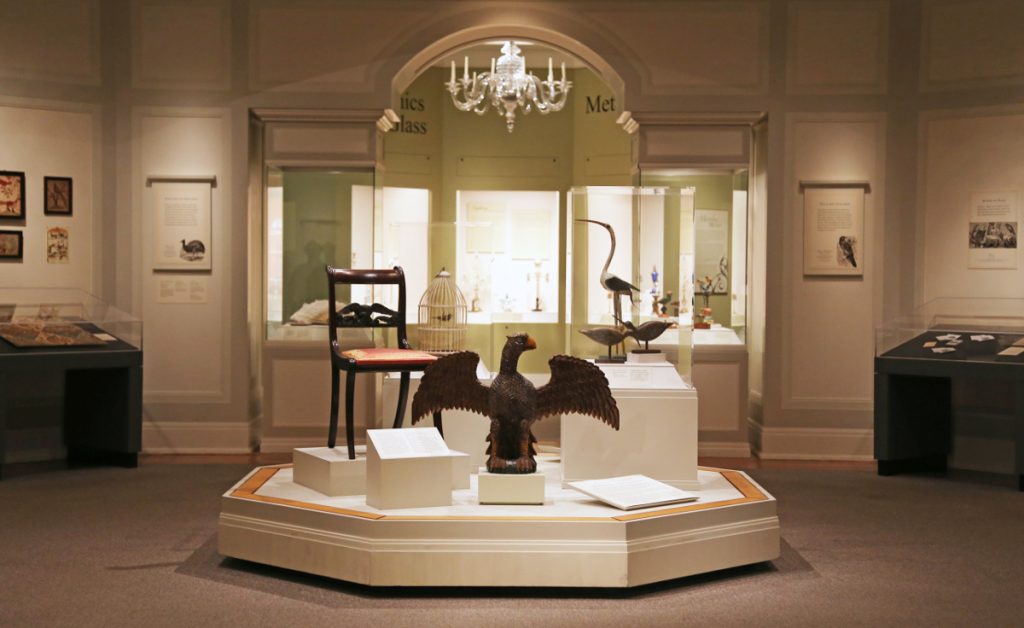 With its 60-acre naturalistic garden and 175 rooms, Winterthur Museum, Garden & Library in Wilmington is a museum where the history of its creation is as important as the artifacts it houses. Students go on guided tours that examine decorative arts and furniture styles, the science of how art conservators keep historic objects safe and the social and historical repercussions of tea in colonial America.

Pretend to be knights and ladies at Baronage Farm in Townsend, where the Middle Ages are brought to the 21st century. Students experience and learn about aspects of medieval life while participating in activities such as archery and arts and crafts. At the Siegeworks Forge and Earthworks Pottery, groups create items of metal and clay reminiscent of another age. 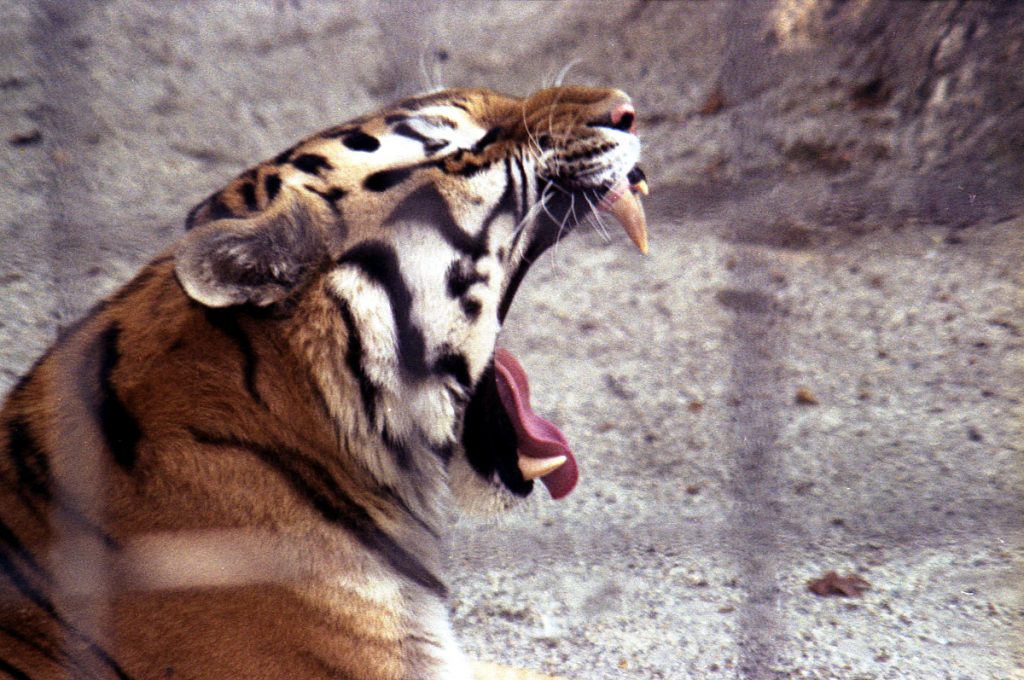 Students can learn about animals from Asia, Africa and North and South America at Brandywine Zoo in Wilmington. On tours, a zoo docent will share facts, stories and information about the animals. Groups can experience animals up-close in a live meet and greet with three of the zoo’s program animals. 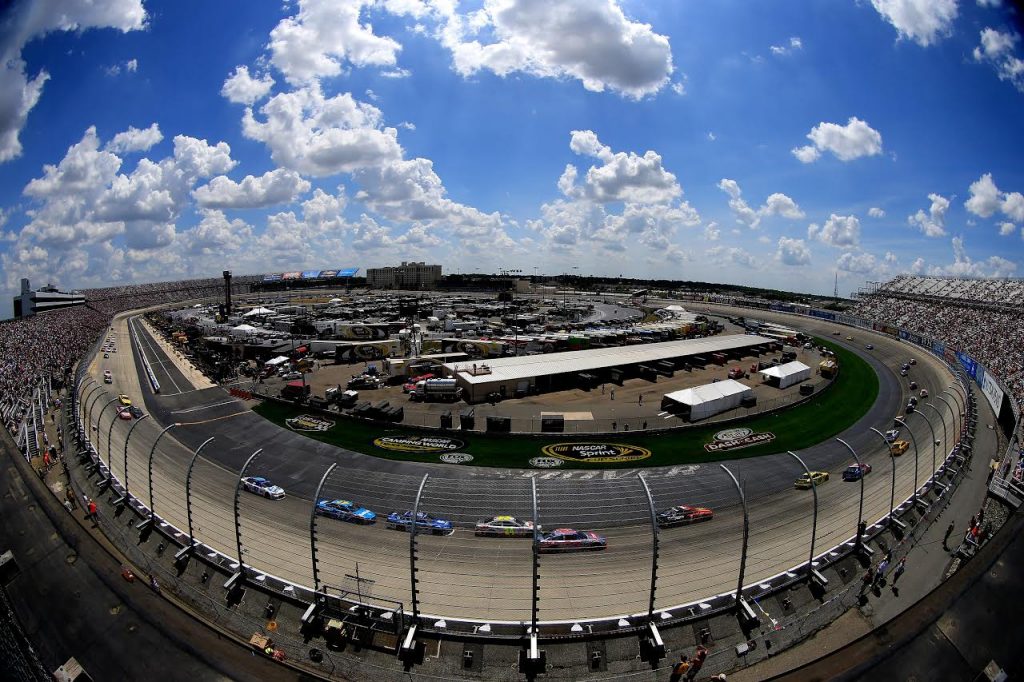 DOVER, DE – MAY 31: A general view of the NASCAR Sprint Cup Series FedEx 400 Benefiting Autism Speaks at Dover International Speedway on May 31, 2015 in Dover, Delaware. (Photo by Chris Trotman/NASCAR via Getty Images)

Nicknamed “The Monster Mile,” the Dover International Speedway shows students what life is like in the fast lane. On tours, groups can meet Richard Petty, winner of the first race at Dover in 1969 and listen to his story. Then groups get the opportunity to explore and get an up-close look at the track and pit road, the Infield Media Center and The Monster Monument in Victory Plaza.

3 Museums for the Curious

The Air Mobility Command Museum in Dover is dedicated to military airlift and air refueling aircrafts, and the men and women who flew and maintained them. Groups will learn about the air mobility in wars, like in Korea and Vietnam, from the museum’s exhibits. The museum houses over 30 aircraft such as cargo haulers, a bomber and a presidential aircraft that students can explore.

With a long history in opera, symphonies and other types of musical performances, The Grand Opera House in Wilmington strives to cater towards different learning styles by using the performing arts as a guide. Students can go on a behind-the-scenes tour and learn about the process of putting on a performance and the history of the building and the shows. After the tour, groups are invited to watch a performance. The stages are available to rent. 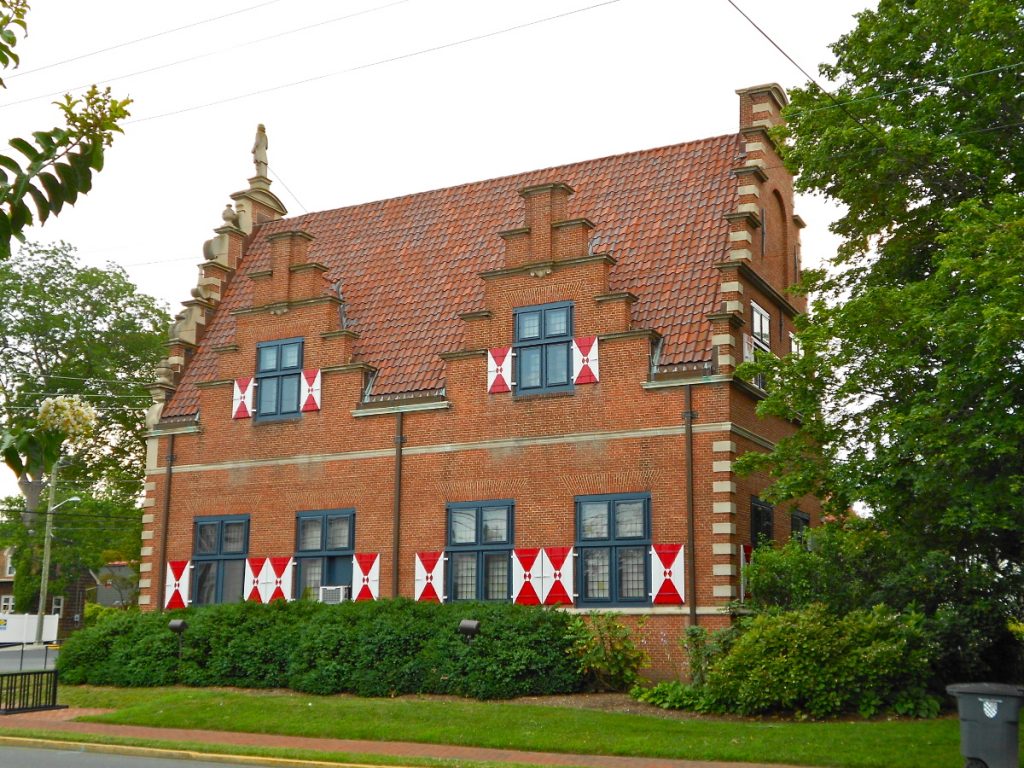 Named and created in honor of Delaware’s first European settlement, the Zwaanendael Museum showcases the maritime, military and social history of the Lewes area. Student groups can explore the museums exhibits and participate in a program that introduces students to the world of a sailor, letting them investigate items that were used or manufactured by 18th and 19th century sailors. 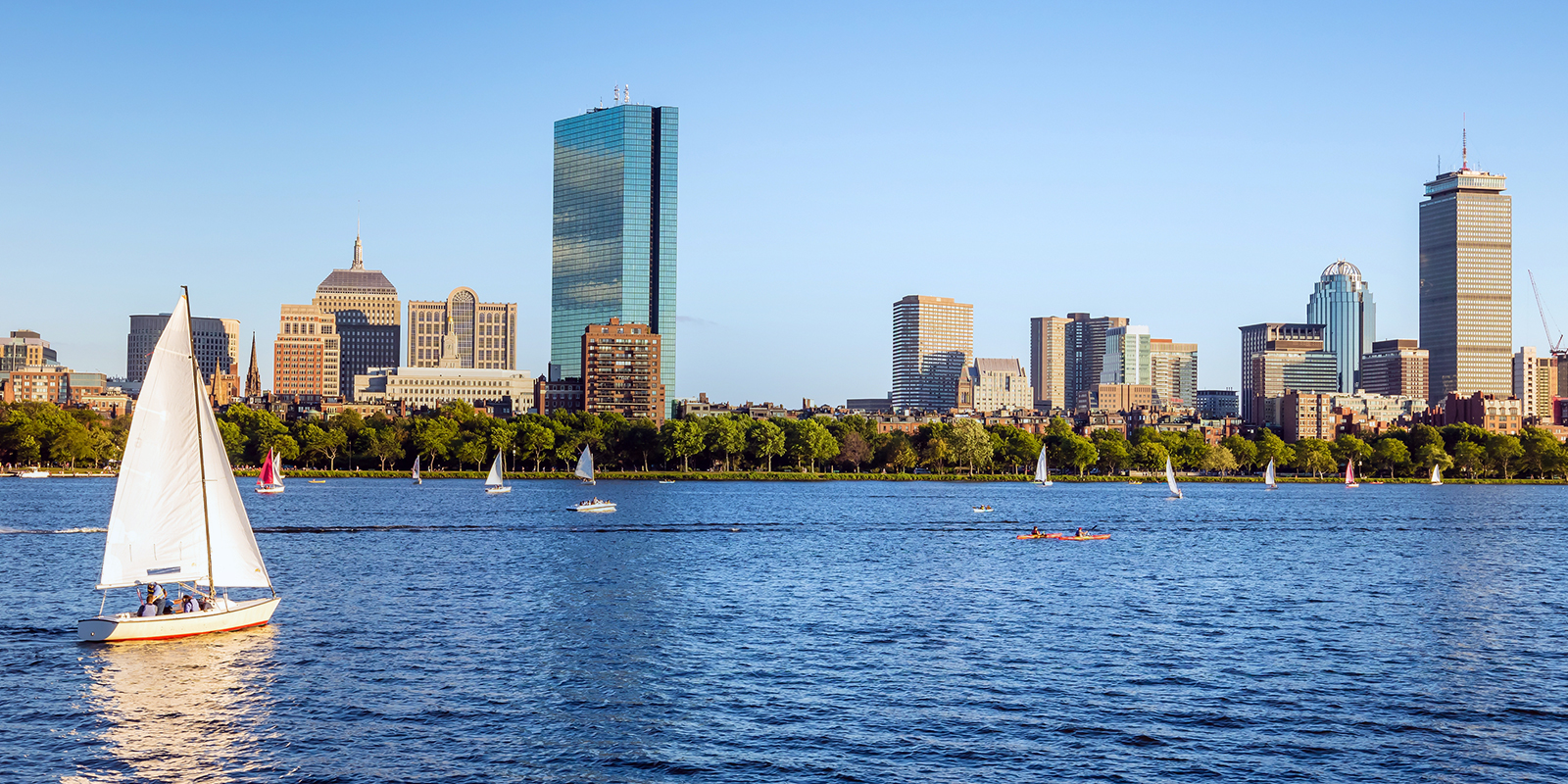 Revolution, Robotics and Research: Planning a STEM Adventure in Boston 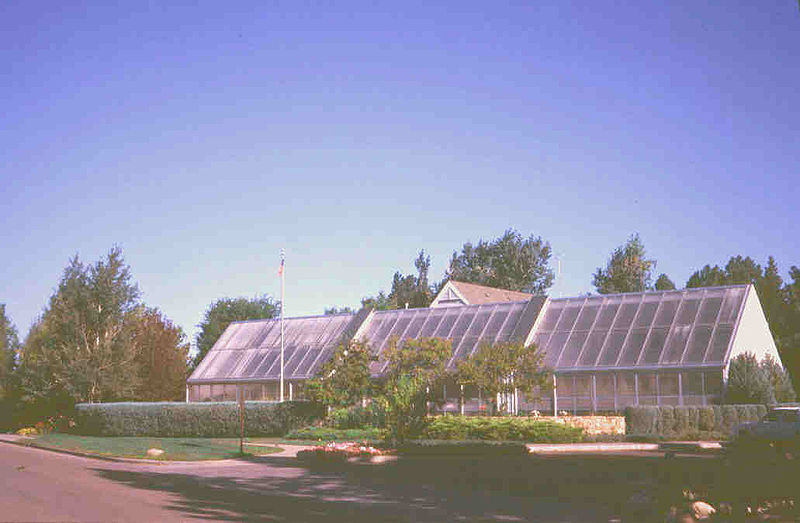 Student Travel Groups Ride Along to Cheyenne, Where the West Lives On 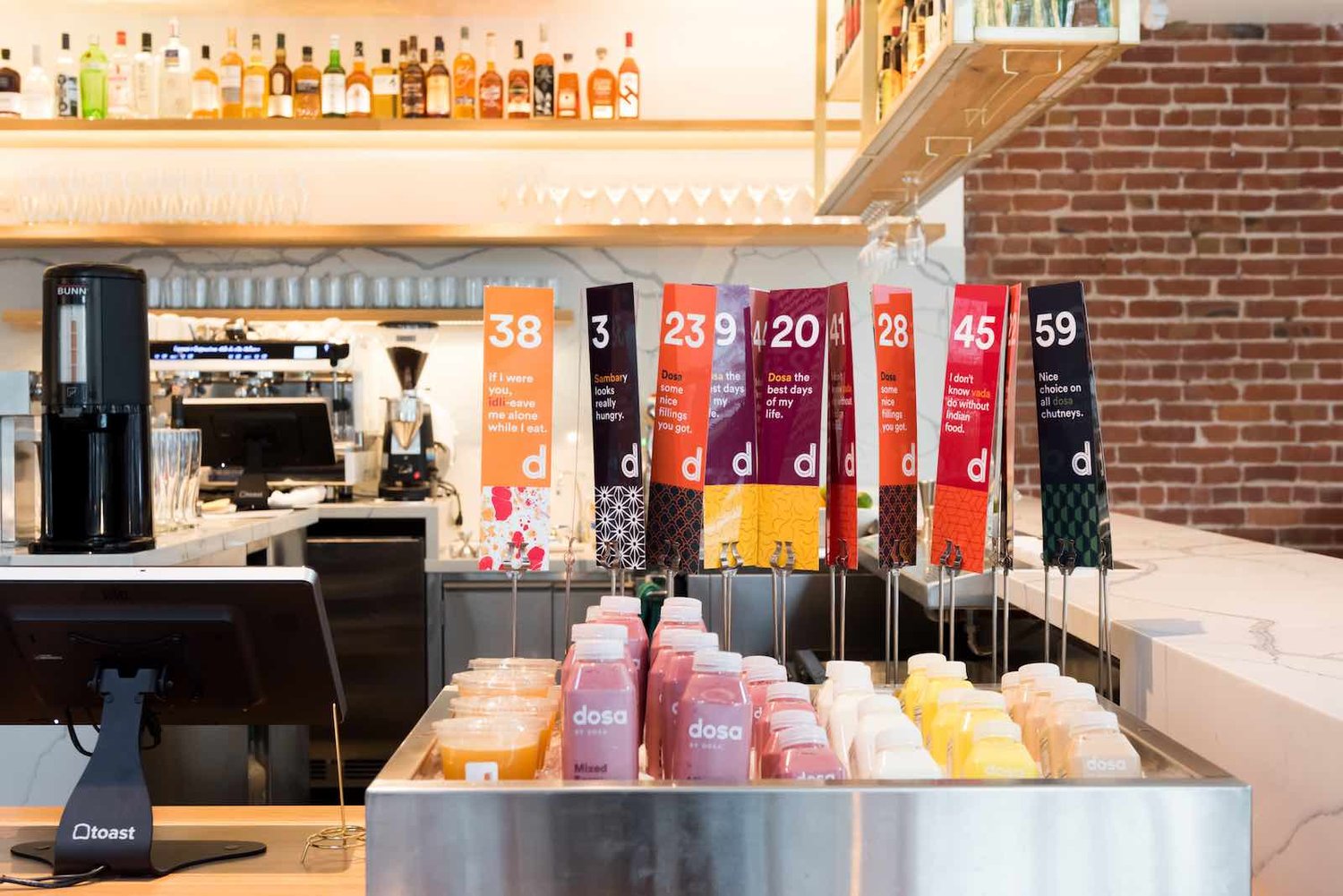