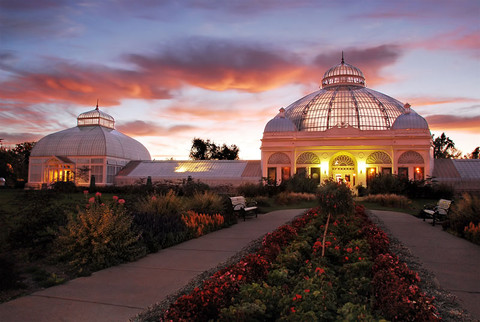 When you hear New York, more often then not you think of high-rise buildings and taxi-filled streets and non-stop activities. Rarely do people consider the sites outside of Manhattan, but perhaps they should. Buffalo, located next to Lake Erie in the western part of New York, is the second largest city in the state, but you wouldn’t know it.  The city has numerous museums, gardens, historical sites and architectural landmarks for students to visit, not to mention nearby Niagara Falls, one of the most popular tourist spots in the country. Your youth travel group will be amazed with all Buffalo has to offer; it’s like a present within a present, the surprises just keep on coming. 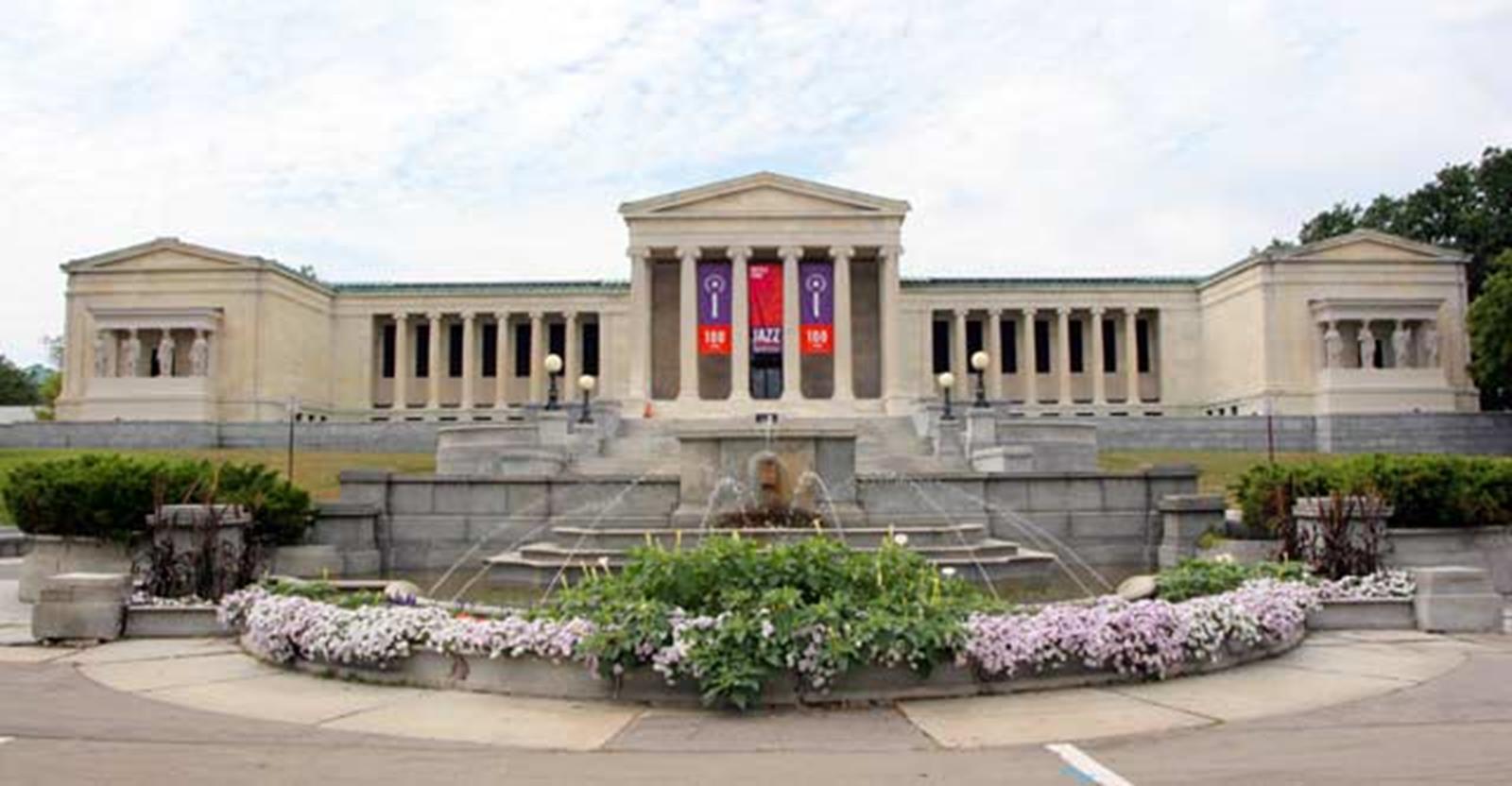 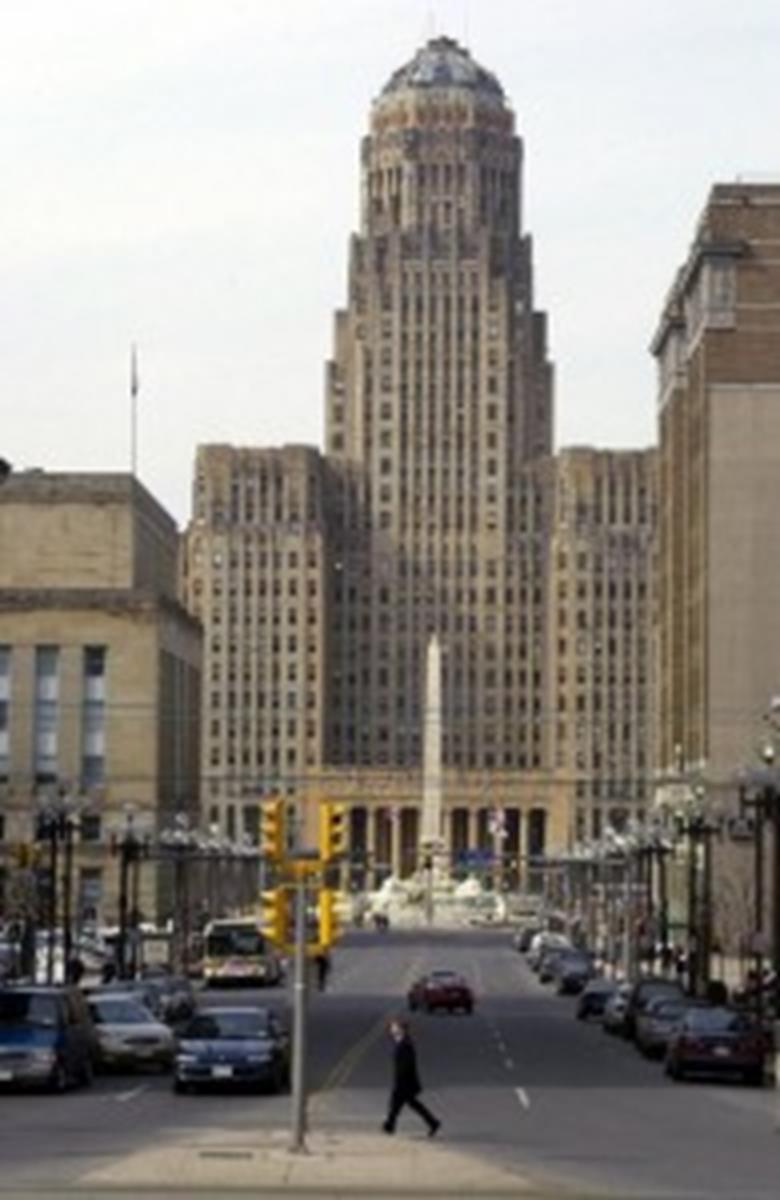 A great place to start your student trip is Buffalo City Hall and Observation Tower. A true example of Buffalo’s elite architectural structures, this building is an Art Deco masterpiece, featuring colored terra cotta in the pinnacles and tower, sculptures and murals in the lobby, and an incredible stained glass ceiling in the Common Council Chamber. The observation deck at the top of the central tower is free, so your student tour group can get a great view of Buffalo, Lake Erie and the Niagara River at no extra cost. The Wilcox House, an 1838 Greek Revival home, is the place where Teddy Roosevelt was inaugurated after President William McKinley was assassinated. Buffalo is also home to many of Frank Lloyd Wright’s works, including the Darwin D. Martin House, which is one of the best examples of his Prairie-Style architecture.

Buffalo holds a wealth of economic history that dates back to the days when the city was booming with manufacturing plants, Great Lakes shipping and grain storage. At the Steel Plant Museum, student tour groups can gaze at the photographs and exhibits that pay tribute to the workers of the largest steel plant in the world, Bethlehem Steel. The Lockport Locks on the Erie Canal were a feat of engineering when first built in 1825. Student travelers can take rides along the canal, waiting in the locks as the water rises up to the right level before continuing their journey. Your student tour group can get a glance at war history at the Buffalo & Erie County Naval and Military Park, where a guided-missile cruiser, destroyer and World War II submarine await.

The Albright-Knox Art Gallery exhibits an eclectic collection of pieces from some of the world’s greatest artists, including Jackson Pollock, Jasper Johns and Andy Warhol. The museum offers free guided tours for school field trips. The Buffalo Museum of Science has been a popular attraction for years, thanks to its hands-on exhibits and over 700,000 artifacts. It features themed guided tours on subjects like  the effects of light and color and the classification of animals and plants. At the Herschell Carrousel Factory Museum, student tour groups learn about the history of this famous amusement park ride and get a look at two operating carousels. 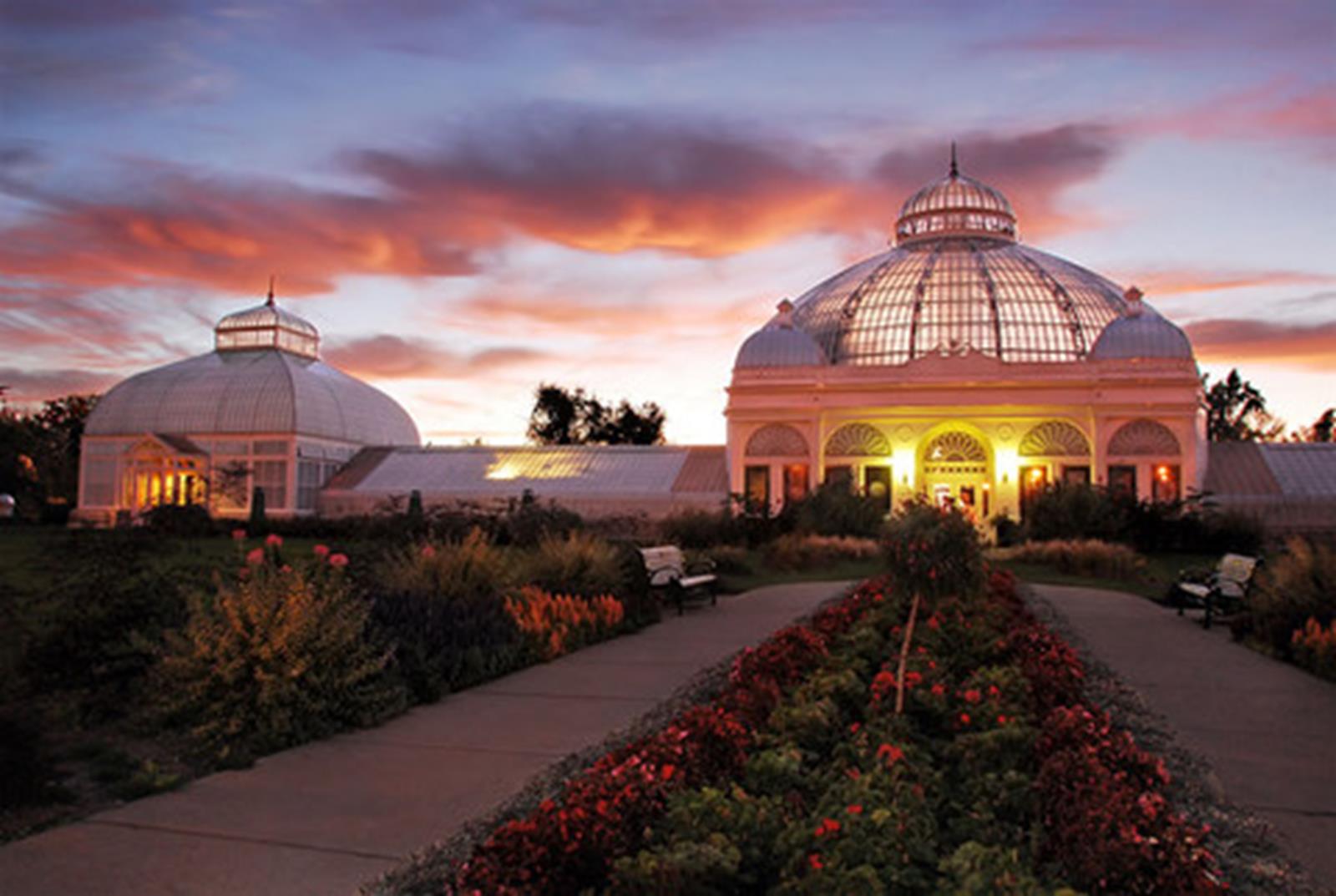 At Niagara Falls, a 20-minute drive from Buffalo, students can gaze down a 180-foot wall of rushing water to the rocks below, if they are visible through the mist that surrounds the falls. While there are a number of museums and attractions, including Fort Niagara, you may not be able to tear your student tour group away from this mystical, natural wonder.

A Look Around: Student Sightseeing Tours in Buffalo

The University of Buffalo has plenty of green space in both its North and South campuses, but probably the best place to perform is in Slee Hall–or better yet, right in front of it. Slee Hall is where the performing arts students put on shows, and the steps overlooking the lawn are ideal for a school travel group to showcase their talents. 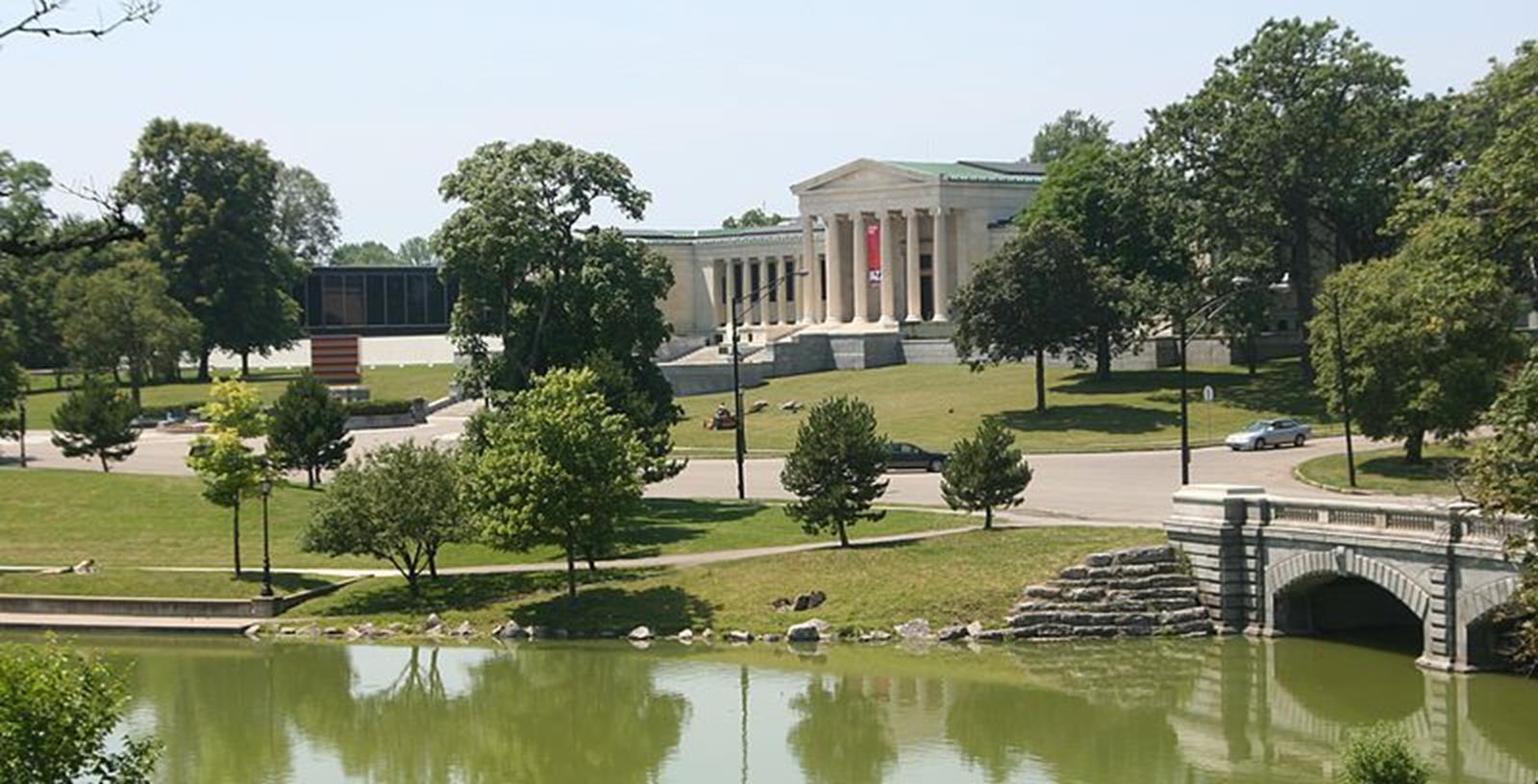 Delaware Park acts as the Central Park of Buffalo, and with 350 acres of open space, there are many places for student performance groups to put on a show. The Quarry Garden in front of the Parkside Lodge is a picturesque location full of reflecting pools and stone archways.

Winging It: Student Dining in Buffalo

Yes, it’s true, Buffalo is the home of the original Buffalo Wings. Start off where it all began, at the Anchor Bar. Your student tour group can dive into a pile of wings, smothered in the original sauce as only the Anchor can make it.

Another regional staple is the beef on weck sandwich, which is basically roast beef on a kummelweck roll with salt and caraway seeds. Schwabl’s and Eckl’s both serve up some of the best beef on weck sandwiches and student travelers can try to keep up with the locals and load on the horseradish. Another great place for sandwiches in Buffalo is John & Mary’s Subs, with hot and cold subs that some claim are the best they’ve ever eaten. For Italian food, Ilio de Paolos has been a Buffalo tradition for 45 years. Students can even play a game of bocce ball before or after their meal.

Sponge Candy is such a popular treat in Buffalo that student travel groups can find it almost anywhere. But head on over to Mike’s Homemade Candies for great pieces of the local sweet. Student tour groups will love biting into the chocolate-covered caramelized sugar.

With over 120 hotels in Buffalo, student travel accommodations are easy to find, whether you want to stay downtown or in the surrounding neighborhoods or closer to the Falls. Ben Nichols Brook Motel and Econo Lodge Buffalo South both offer budget rates for student tour groups and complimentary breakfasts. There are plenty of options out by the Buffalo airport, including La Quinta Inn, Microtel Inn and Rodeway Inn, all of which have shuttle service and free breakfast.

A student trip to Buffalo is full of surprising historical sites, natural beauty and delicious food. So make a trip to the western part of New York State and your student tour group will not be disappointed. 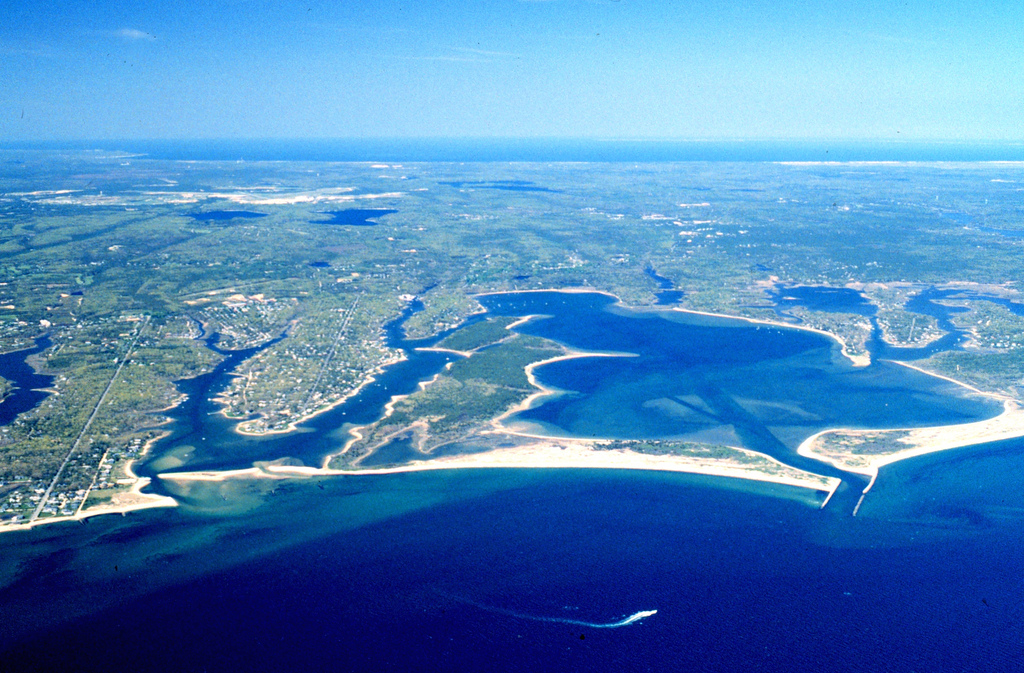 Top 5 Educational Field Trips to Beaches in the Northeast 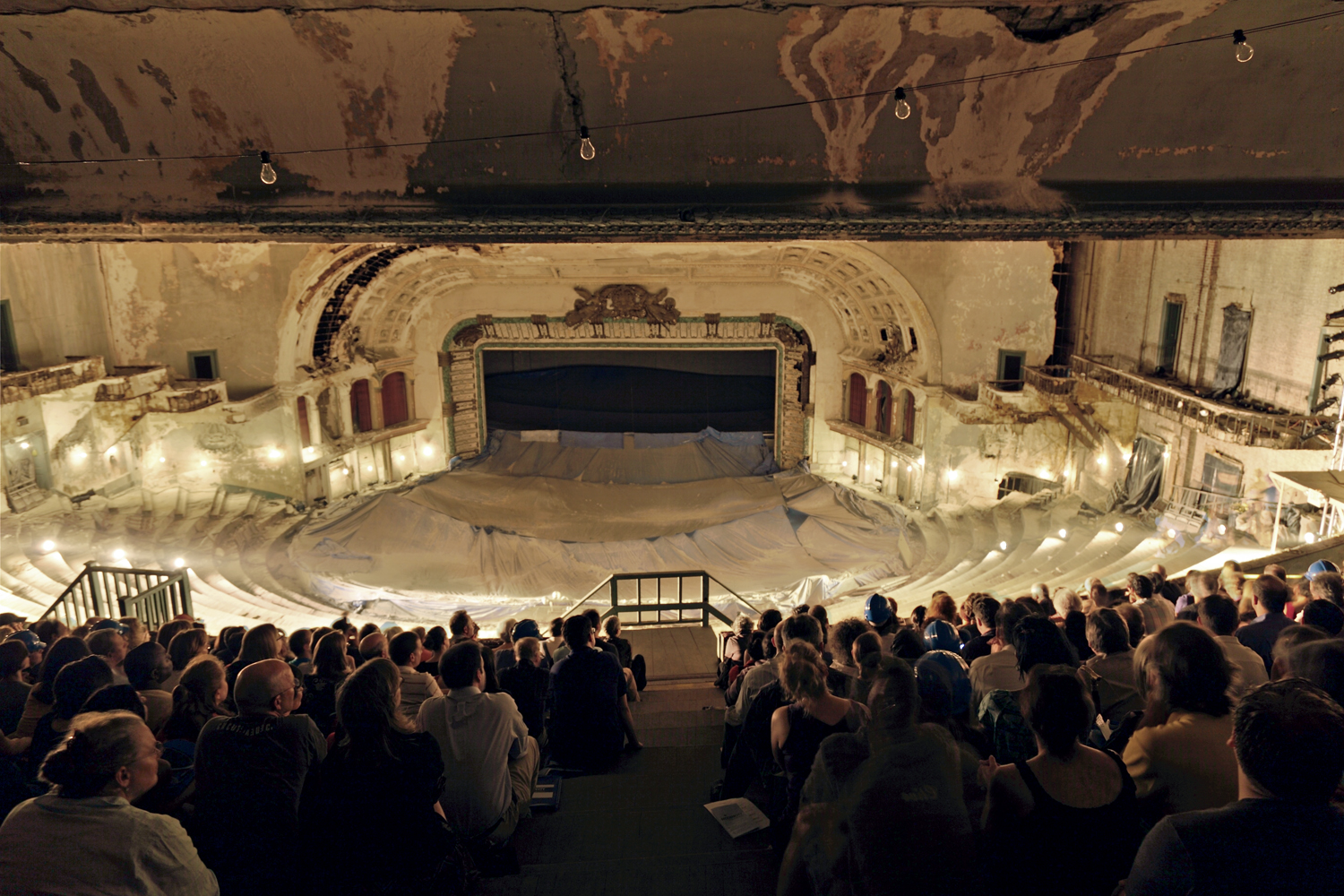 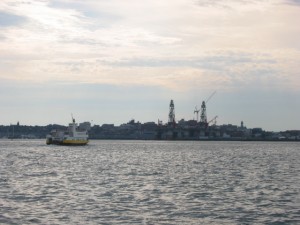 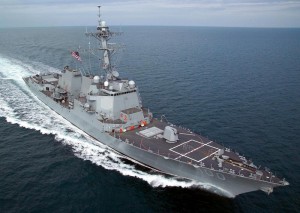 Students Get Down to Politics and Fun in Baton Rouge, Louisiana