There are many African-Americans who made great contributions to American culture and history throughout the 20th century. We’re all familiar with blacks who have left their marks in the history books—people such as W.E.B. Du Bois, Booker T. Washington and Barack Obama, to name a few.

What we now call Black History Month was founded in 1926 as Negro History Week by Carter G. Woodson (1875-1950), the son of former slaves and a noted African-American historian, educator and publisher. It has always been celebrated in February.

If you are planning a trip with your students during this month and want to expose them to some African-American heritage, North Carolina is a treasure trove of experiences that will enlighten them.

International Civil Rights Center & Museum, located in the heart of Greensboro, North Carolina, presents the history of the international struggle for human and civil rights. The museum is housed in a Woolworth store building that was the site of a non-violent protest in the U.S. civil rights movement started in 1960 by four black students. The museum opened its doors in 2010, on the 50th anniversary of the original sit-in, known as the Greensboro sit-in. 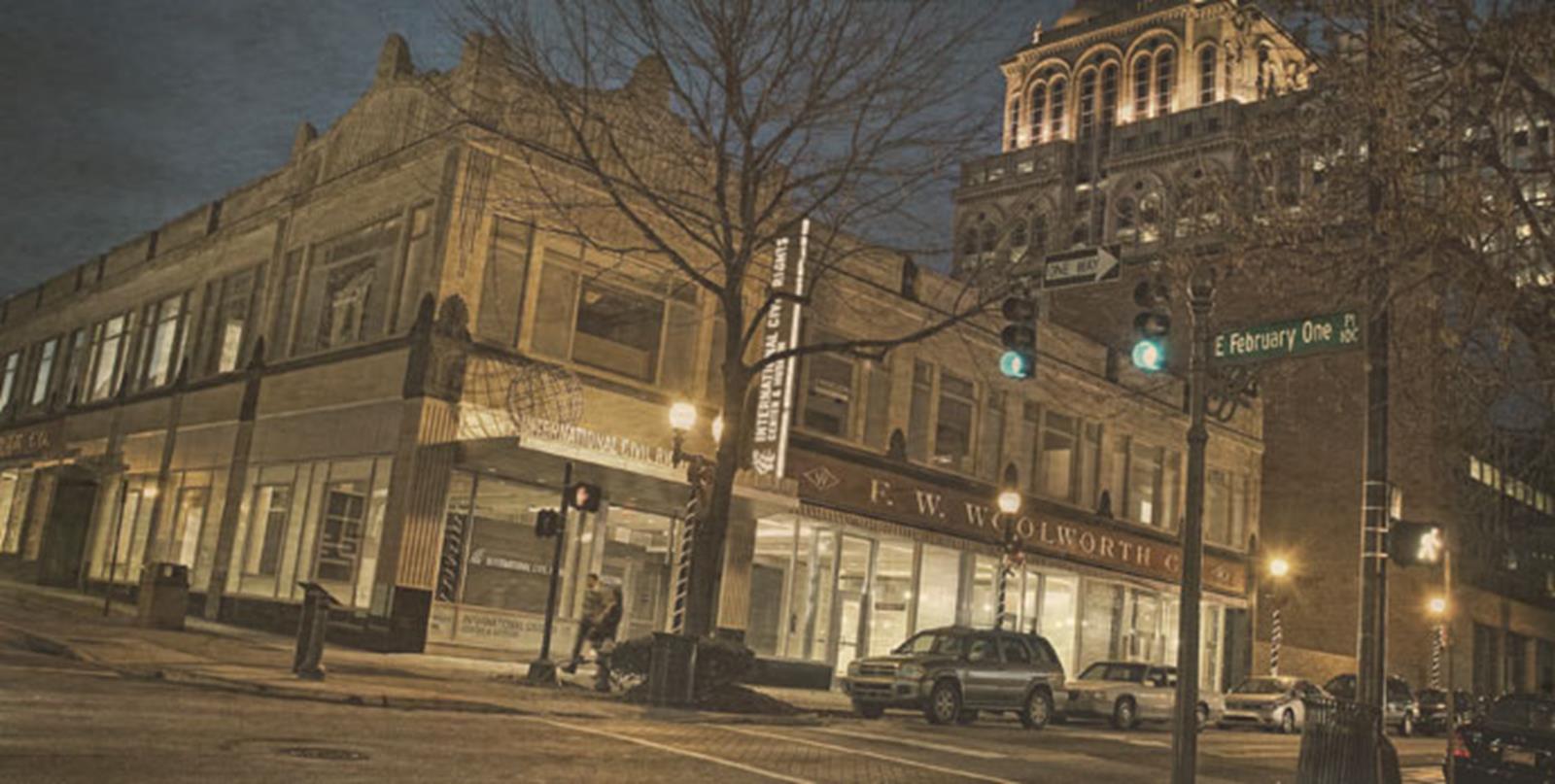 The museum presents the history of the Greensboro Four and other important human and civil rights struggles and achievements through video presentations and exhibits. One of the 10 exhibits is the original Woolworth’s counter from the 1960 sit-ins. International Civil Rights Center & Museum also has a memorial wall dedicated to those who gave their lives for civil rights. 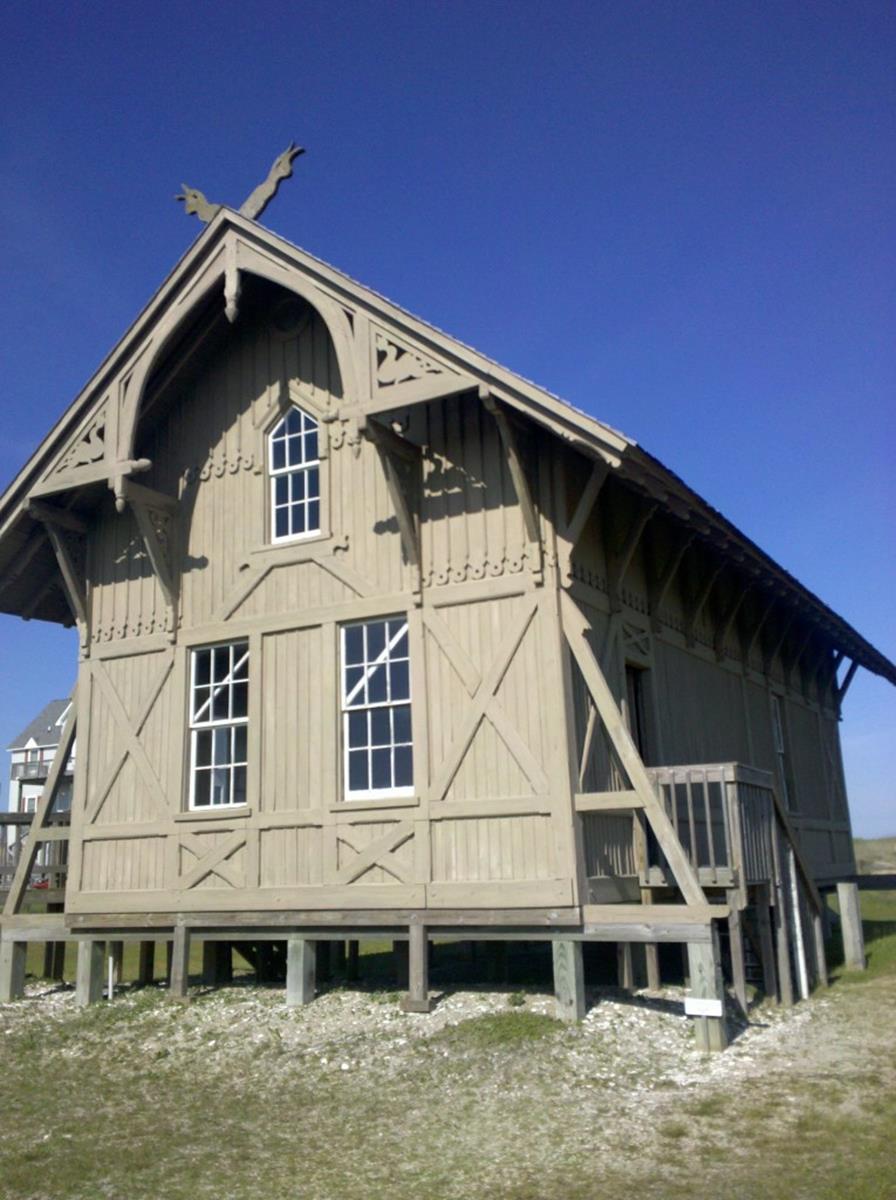 Located in Rodanthe, North Carolina, on Hatteras Island of the Outer Banks, Chicamacomico Life-Saving Station Historic Site & Museum was an active U.S. Coast Guard facility from 1915 until 1954 when it was transformed into a museum. It is the largest oceanfront U.S. Life-Saving Service facility in America and is the only one open to the public.

The museum consists of eight buildings dating from 1874 to 1932, including the first operational U.S. Life-Saving Station in North Carolina, which is best remembered for the 1918 rescue of the British tanker Mirlo and for saving its 42 crew members.

One of the displays is honors African-Americans that manned the Pea Island Life-Saving Station. This station was the only one of that period to have an all-African-American crew and is best known for the 1896 rescue of all nine passengers on the schooner E.S. Newman during the hurricane.

Located about 15 miles northeast of downtown Wilmington, Poplar Grove Plantation, one of the oldest peanut plantations in the country, was owned by six generations of the Foy family from 1795 to 1971. It opened its doors to the public as a museum in 1980. The former plantation is now a museum complex incorporating an 1850 manor house, smokehouse, tenant house and blacksmith shop. The site also includes a restaurant, a picnic and playground area, wedding facilities and farmers market.

Visitors are welcome to experience farm life across generations and to discover the history of Foy household slaves and their roles in farming. Costumed guides lead tours of the 12-room, Greek Revival house, including the tour “From Civil War to Civil Rights: The African-American Experience.”

Located in Salem, Old Salem Museum & Gardens is one of the most visited history museums in North Carolina. It includes museum galleries, the Historic Town of Salem, the Museum of Early Southern Decorative Arts (MESDA) and over 10 heirloom gardens, all presenting the history of Moravian life in the 18th and 19th centuries. 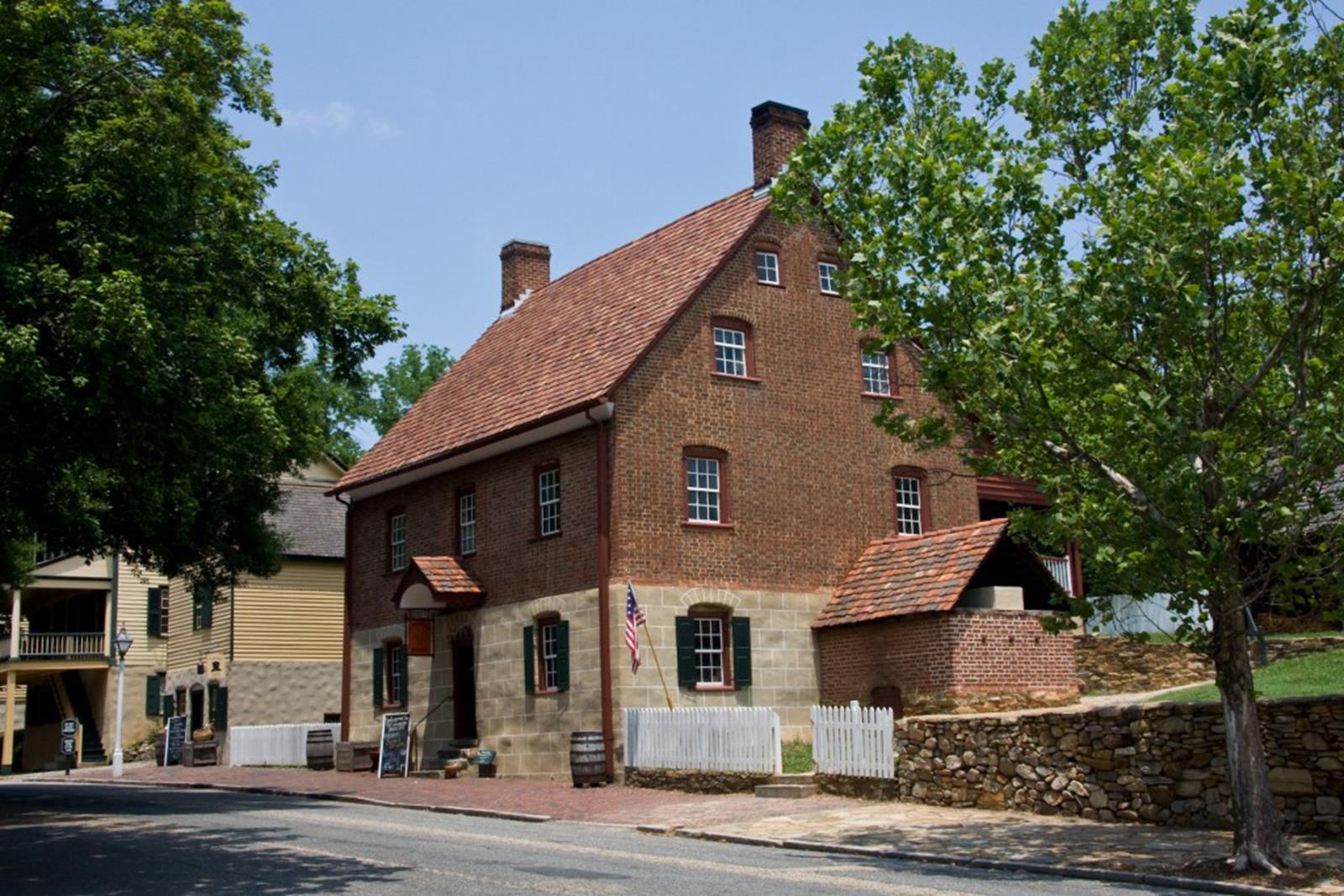 Visitors are welcome to explore the historic site at Sedalia, North Carolina, where African-American boys and girls lived and learned during the 20th century. The site opened its doors in 1987 and focuses on interpreting the history and achievements of C. H. Brown, highlighting the contributions made by African-Americans to education in North Carolina.

The museum’s visitor center in the 1948 Carrie M. Stone Teacher’s Cottage shows a video about the school. The site also includes Dr. Brown’s residence, restored to reflect the 1940s and 1950s, plus dormitories and other structures.

February, as Black History Month, is the perfect time to reflect on the achievements, contributions and struggles of African-Americans. North Carolina offers a number of historic sites that shine a light on that heritage.