7 Affordable Countries for Your Next Student Group Trip 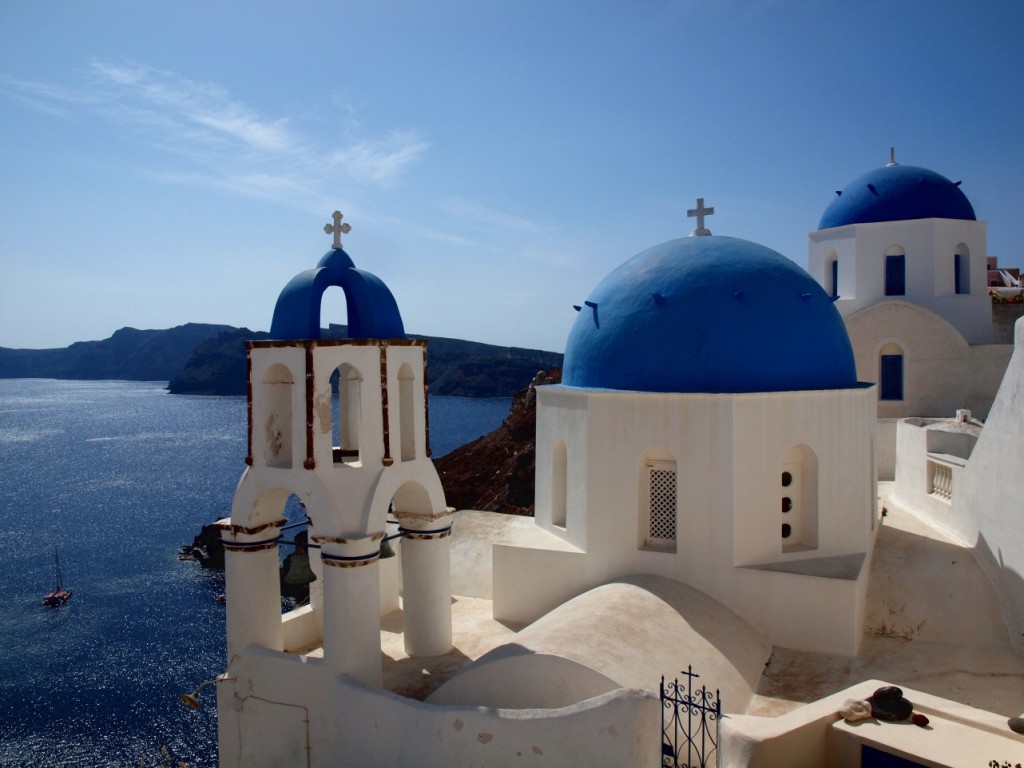 You don’t need to penny-pinch to capitalize on your experiences. Here is a compiled list of budget-friendly countries to consider when planning an international trip. You can find your group skiing in the Andes, exploring Cambodian temples or wandering the pyramids of Egypt.

Hungary is an excellent gateway to Eastern Europe. Its capital, Budapest, is the most popular city for tourism and is often referred to as the “Paris of the East.” It’s an elegant and stylish city with the settlement of Buda on the western side of the Danube River, and Pest on the opposite bank. The Buda Castle tops the west bank’s hilly terrain, and you can wander the surrounding quaint streets featuring neoclassic architecture. On the Pest side, you’ll find the city’s commercial center with plenty of shopping and entertainment of all kinds, including the famous Opera House. 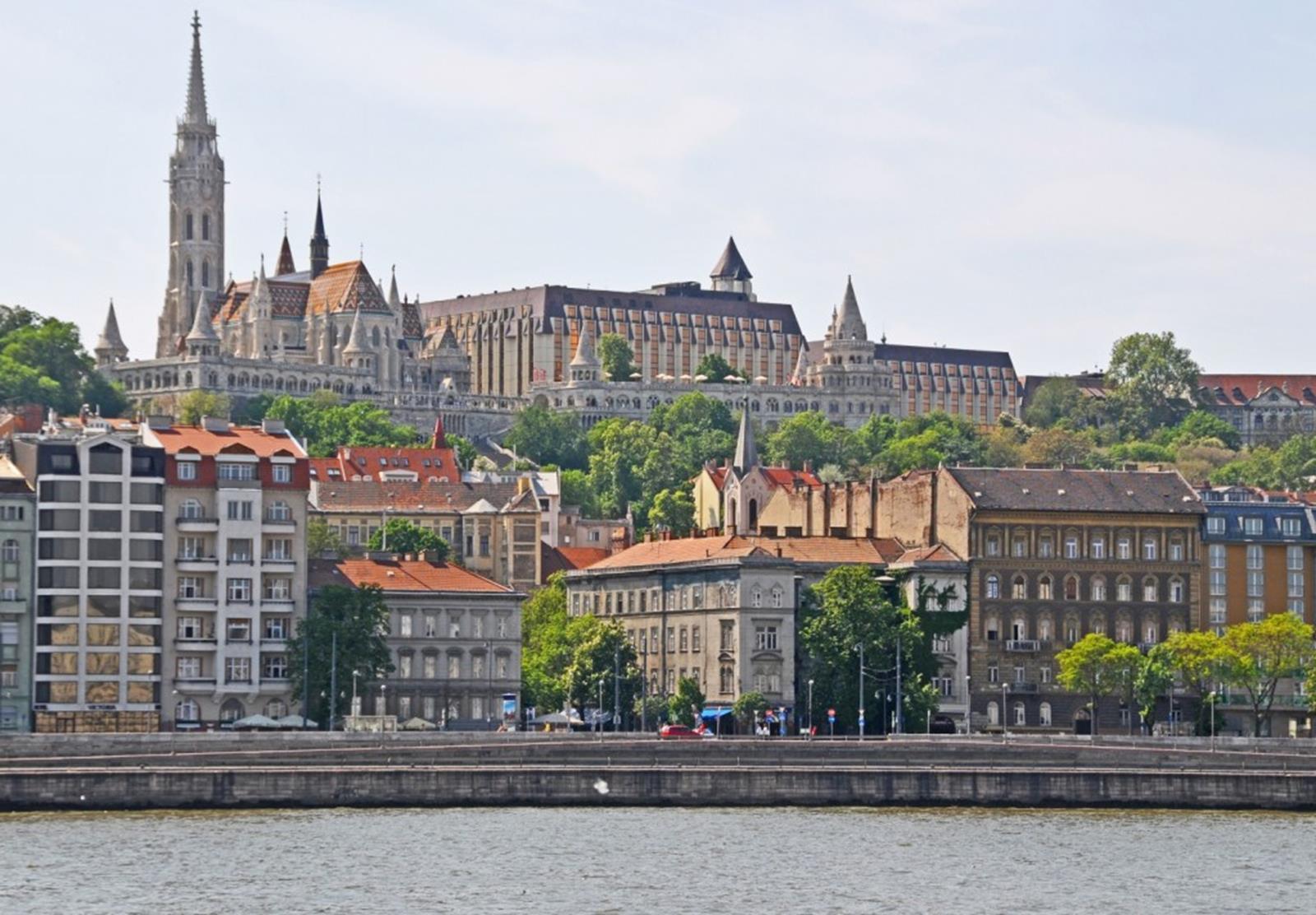 Outside of Budapest, don’t miss the grandeur of the country’s smaller towns including Eger, Pécs, Szentendre, Sopron, Györ and Szeged—all of which offer excellent insight into the country’s history.

Over the past decade, Cambodia has become an increasingly popular destination among solo and group travelers alike. The breathtaking temple complex of Angkor Wat in Siem Reap is a particular highlight; you can choose to embark on this adventure by foot, bike or with a hired tuk-tuk (a three-wheeled vehicle used as a taxi). Guides are recommended for the full experience, plus they are inexpensive for groups. 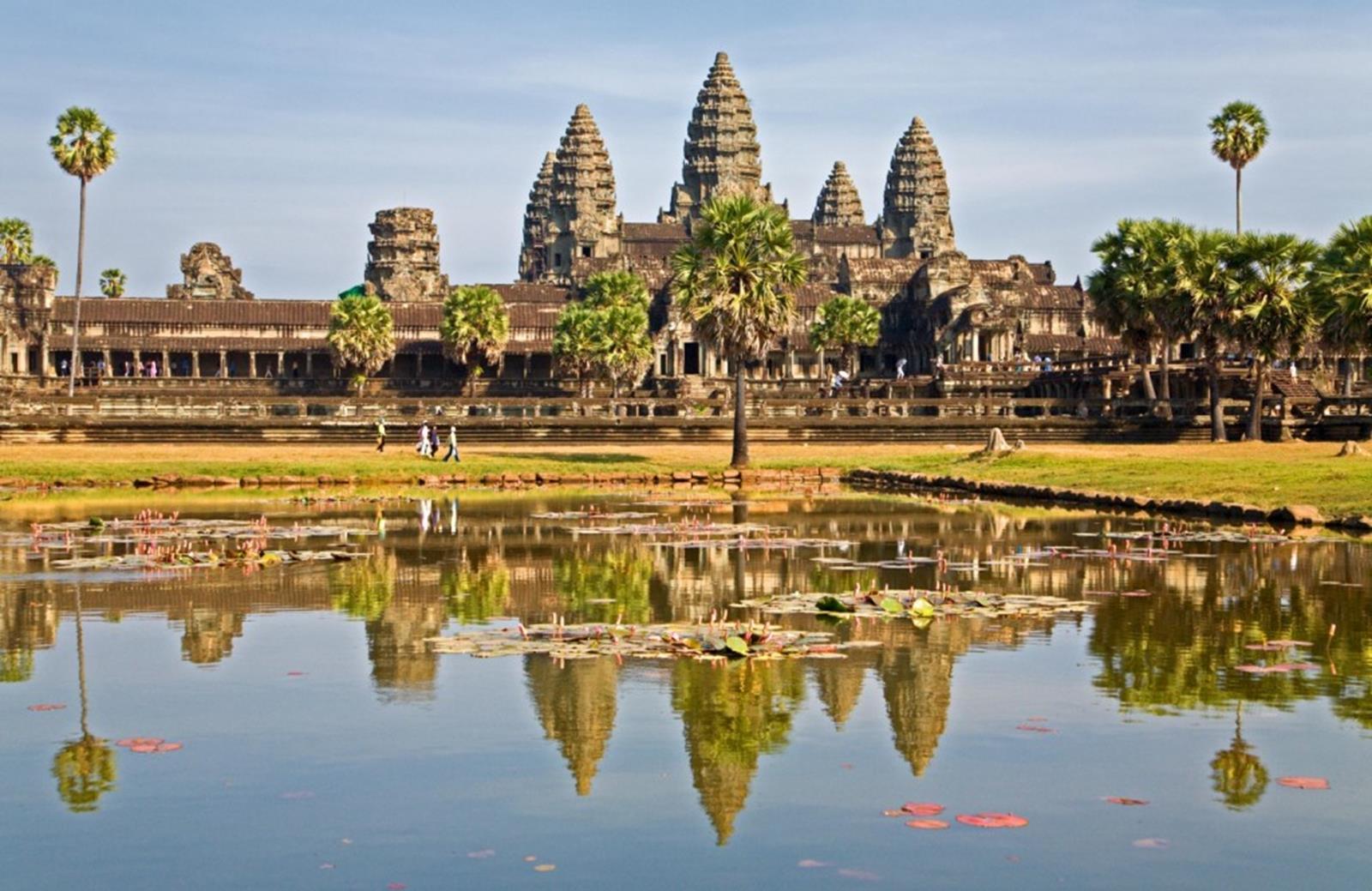 Cambodia’s bustling capital, Phnom Penh, is an essential component of the country’s history. Other popular destinations include the riverside town of Kampot, the beaches of Sianhoukville and the pristine island of Koh Rong.

A warm and welcoming country in North Africa, Egypt has long enticed visitors with its stunning pyramids and temples, captivating history and unique location along the Nile River. The diversity of Egypt can be seen in the two very different but important parts that make up the country. There is the capital of Cairo, with its medieval bazaars, Sphinxes and river cruises, where you can experience firsthand the culture featured in textbooks. Then there is the Red Sea region with its resorts and modern style; the city of Sharm el-Sheikh is a popular destination here. 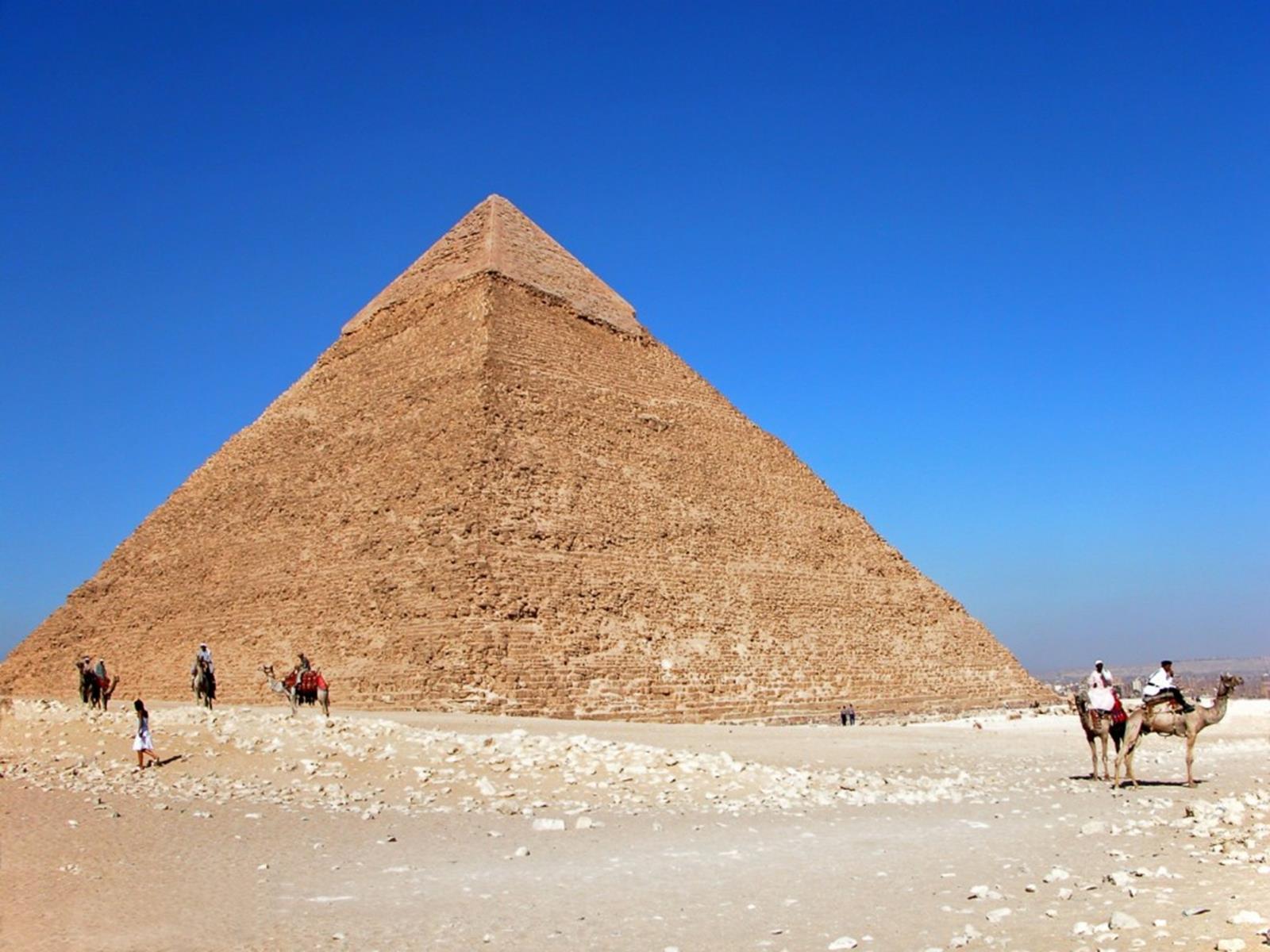 Other popular and affordable destinations among groups are Giza and Luxor, along with Hurghada and Dahab.

As the world’s second most populated country, India is sure to wow your group with its diversity in languages, religions, cultures and cuisines. From the northern Himalayan region to the southern beaches, it is a country of extremes. In fact, one trip is never enough to make time for all the country has to offer, but many visitors enjoy the Golden Triangle by heading to the colonial capital of Delhi, then to the absolutely spectacular Taj Mahal in Agra, and finally on Rajasthan’s colorful capital, Jaipur. 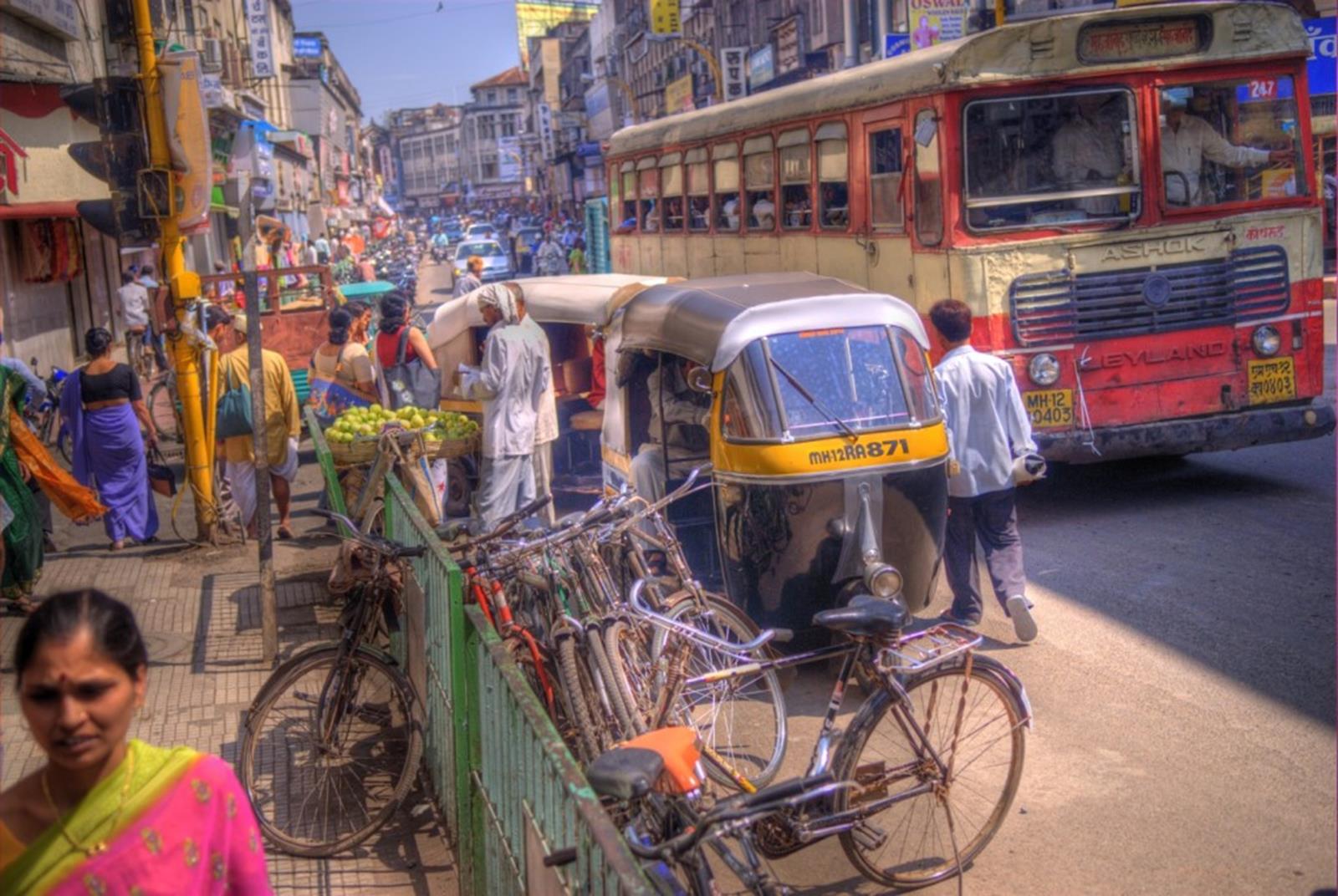 Whether you choose to get around via taxi, bus or plane, cheap options abound and most paths are well traveled. Also check out dynamic Mumbai, the blend of cultures in northern Kashmir or take a relaxing dip in the Arabian Sea in Goa.

Greece may seem to some as a location of luxury, with images of metropolitan Athens or whitewashed villas cascading down hillsides above a crystal blue sea. However, the country has become an increasingly affordable place to visit, and the tourism industry welcomes visitors with open arms. Athens can’t be missed as the city has great budget deals to be found throughout, including package tickets that get you into a great deal of sights for a flat rate—many around just 12 euros! Explore the magnificent Acropolis, the Theater of Dionysus and the Ancient Agora. 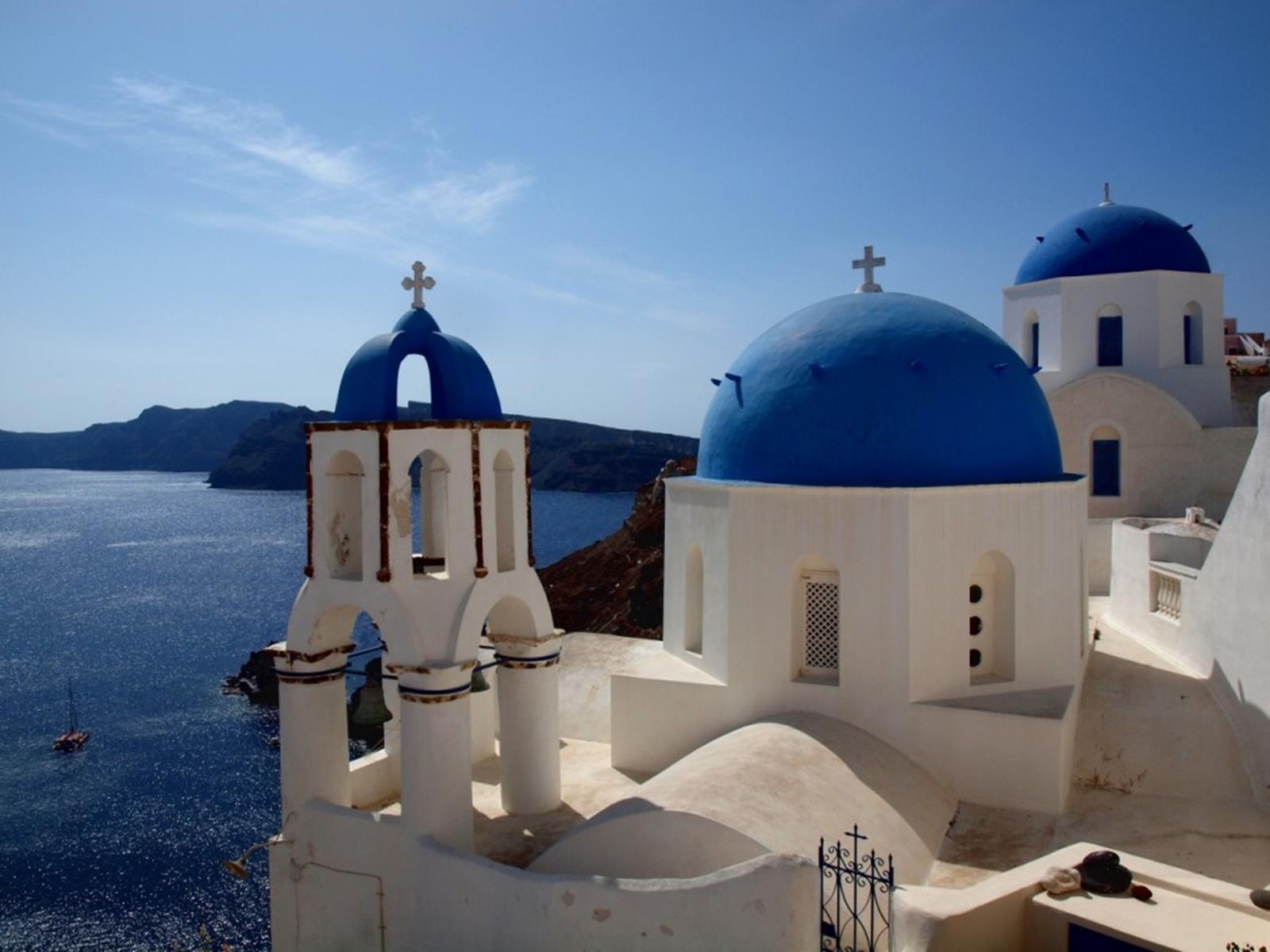 The Greek Isles such as Corfu, Santorini, Mykonos and Tinos offer transportation discounts for groups that can easily be found on the mainland. No need to wait any longer to experience one of the most picturesque—and oldest— countries in the world.

Head south to Bolivia to check out the country that showcases some of South America’s most dramatic landscapes and record-holding locations. You’ll find ice-capped Andean peaks, stunning lagoons, the Amazon rainforest and terraced valleys—all within this landlocked country. Best of all, it’s one of the most affordable countries on the continent. 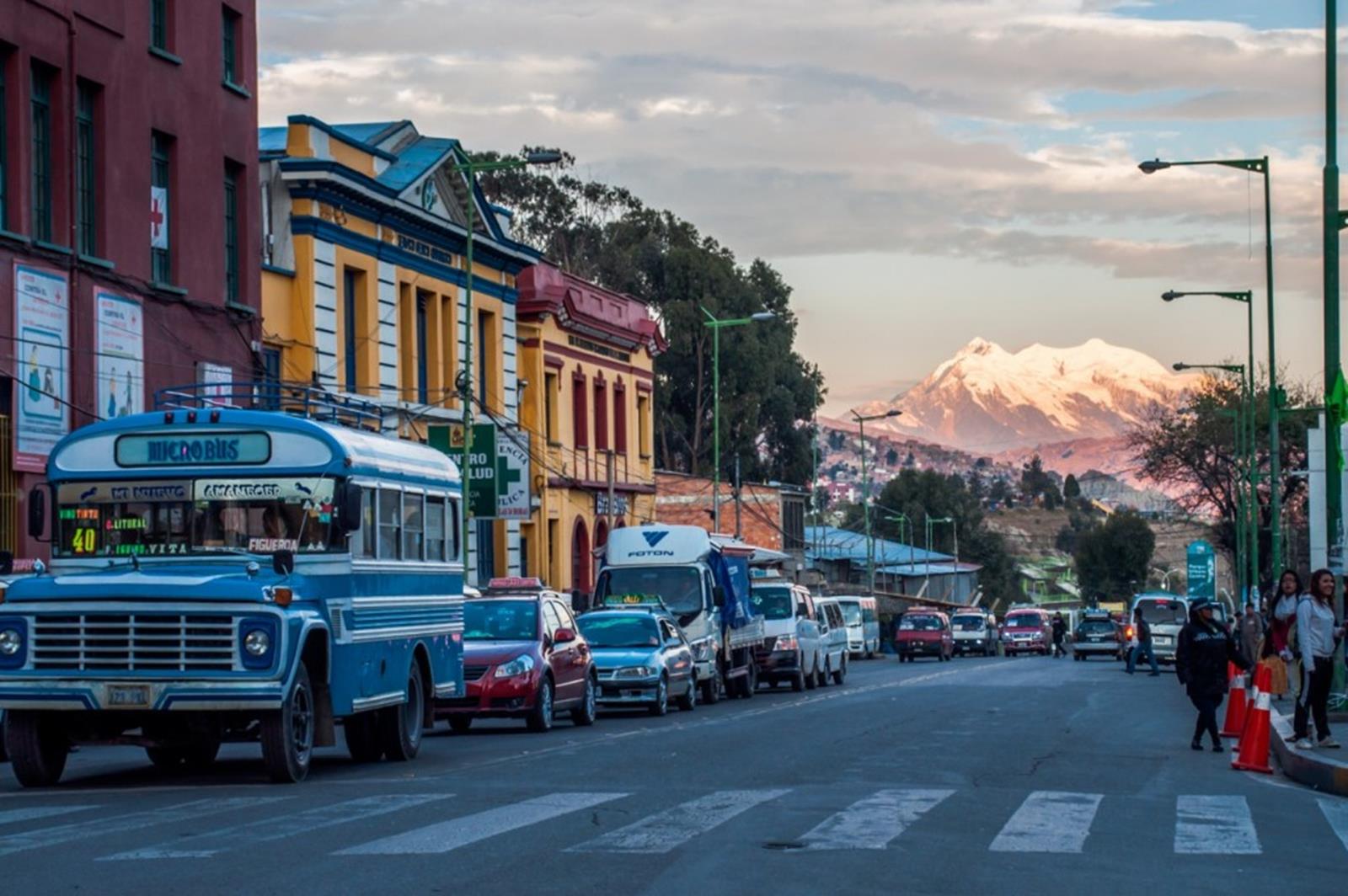 Favorites among visitors and in the record books include: Lake Titicaca, the highest navigable lake in the world; Salar de Uyuni, the highest and largest salt flat on earth; and La Paz, the world’s highest de facto capital. Whether you prefer to get up close with nature or wander among the diverse hubs of La Paz, Potosí or Santa Cruz, Bolivia offers an incredible and affordable way to experience South America. For more added adventures, check out the blue waters of Copacabana and incredible wildlife in Pampas.

Argentina is another South American gem that can prove to be quite affordable, and it’s so full of energy that you may want to extend your trip! Buenos Aires, the capital, offers elegant shopping districts and quaint, old-fashioned streets lined with cafés and antique shops. Enjoy lounging at a café and watching daily life unfold before your eyes, and enjoy some of the best cuisine, especially steak, that the continent has to offer. 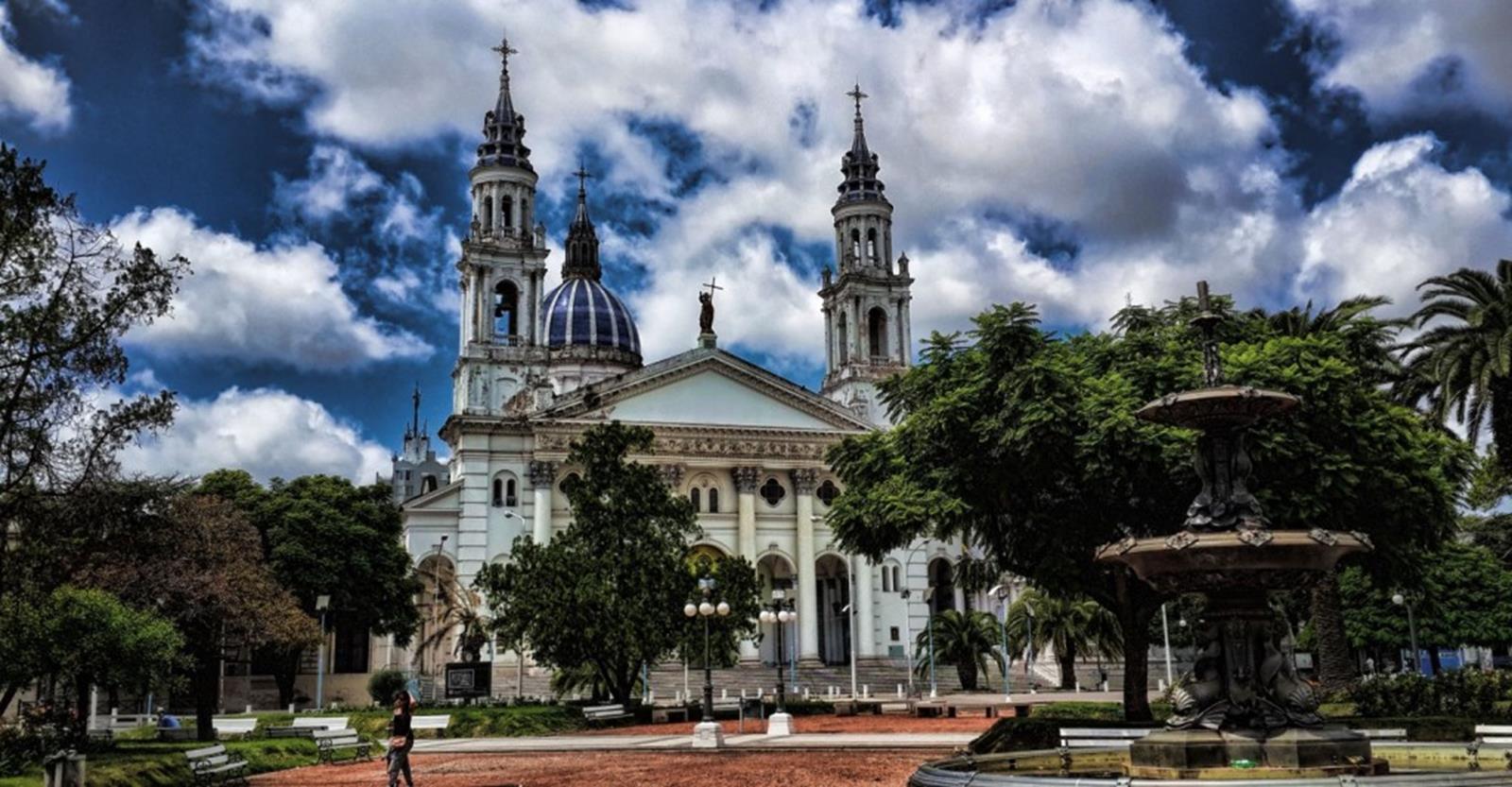 If you have avid skiers in your group, head west to the Andes for some world-class skiing. To top it off, you can continue your sojourn into nature with a trip south to Patagonia and prepare for the breathtaking mountain views and picturesque landscapes that await you. Other popular locations include the impressive Iguazu Falls and the cities of Cordoba and Mendoza.
What experiences have you had traveling with groups to the countries above? Are there any budget-friendly options that you would add to the list? Share with us in the comments below! 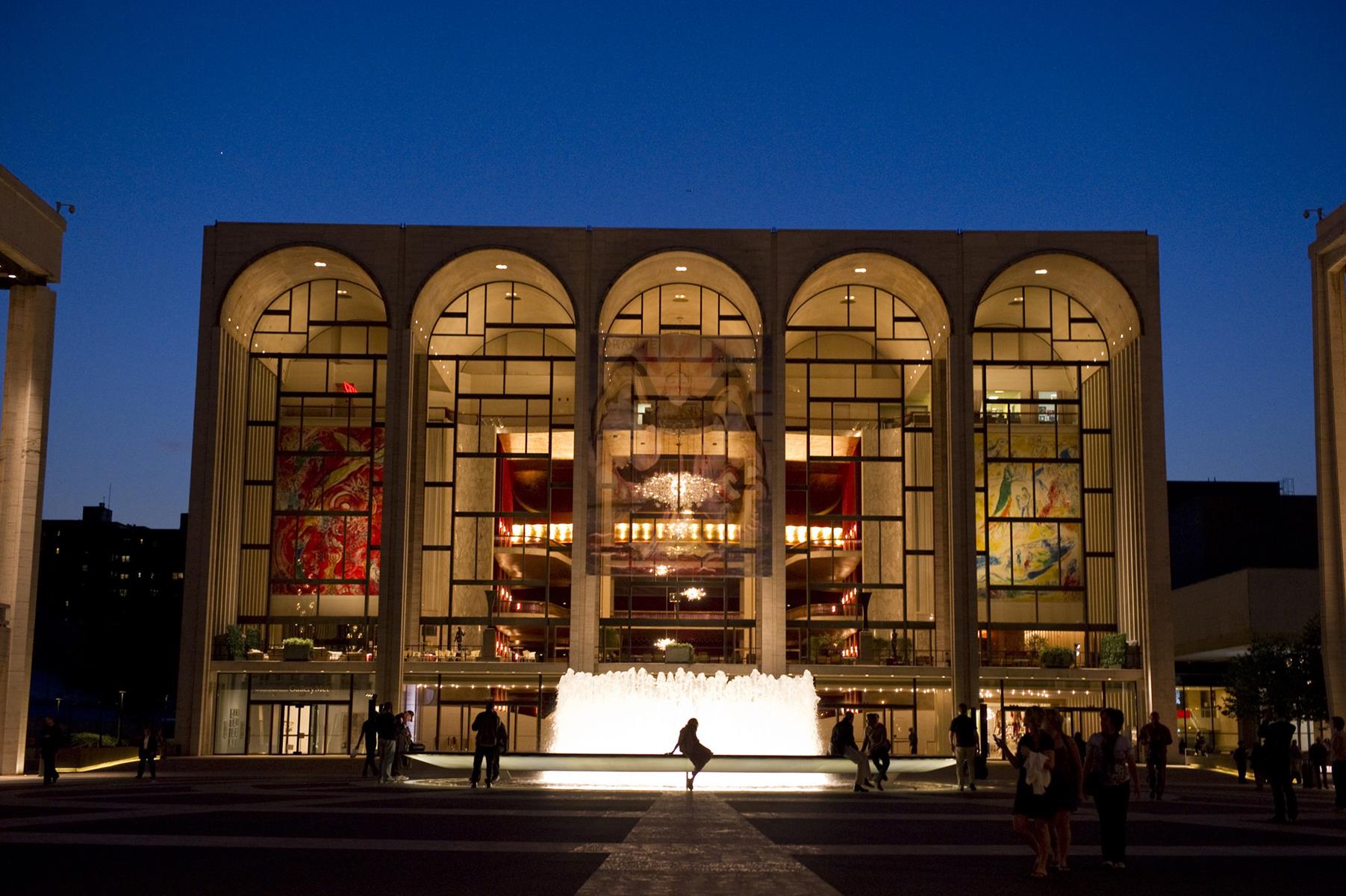 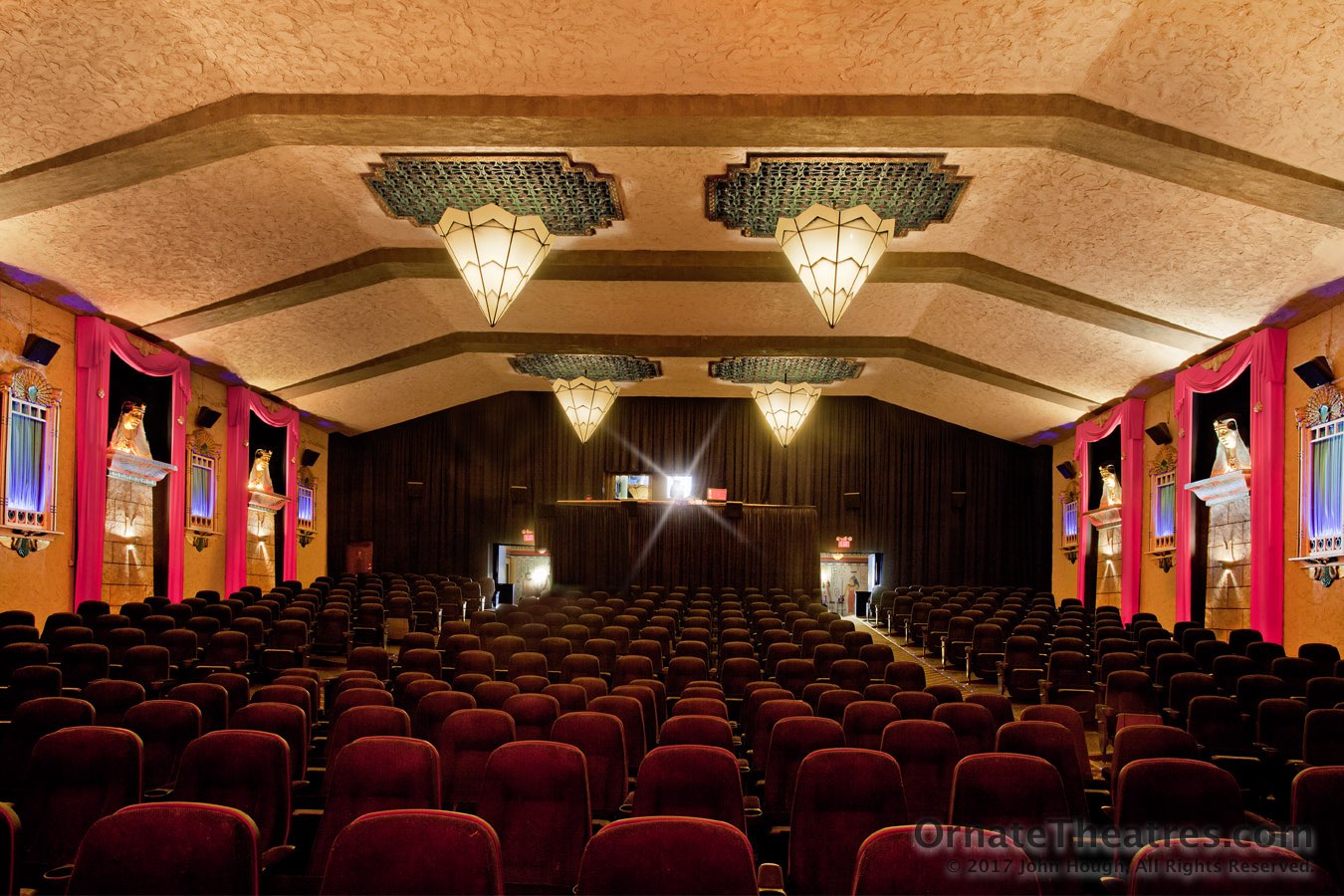 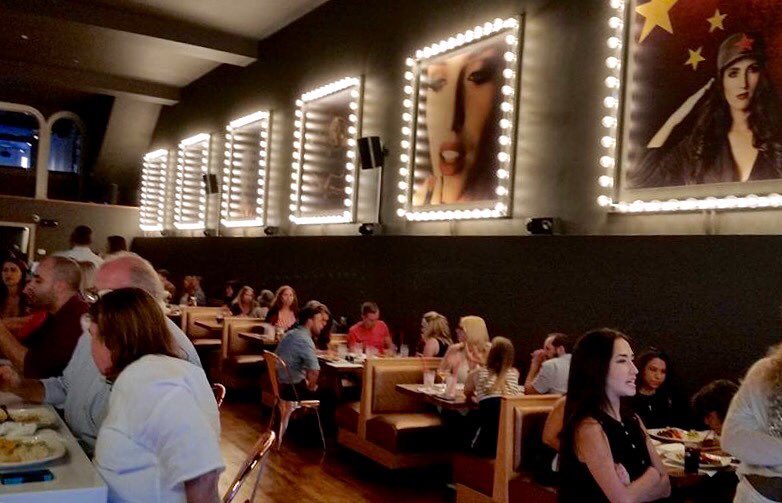