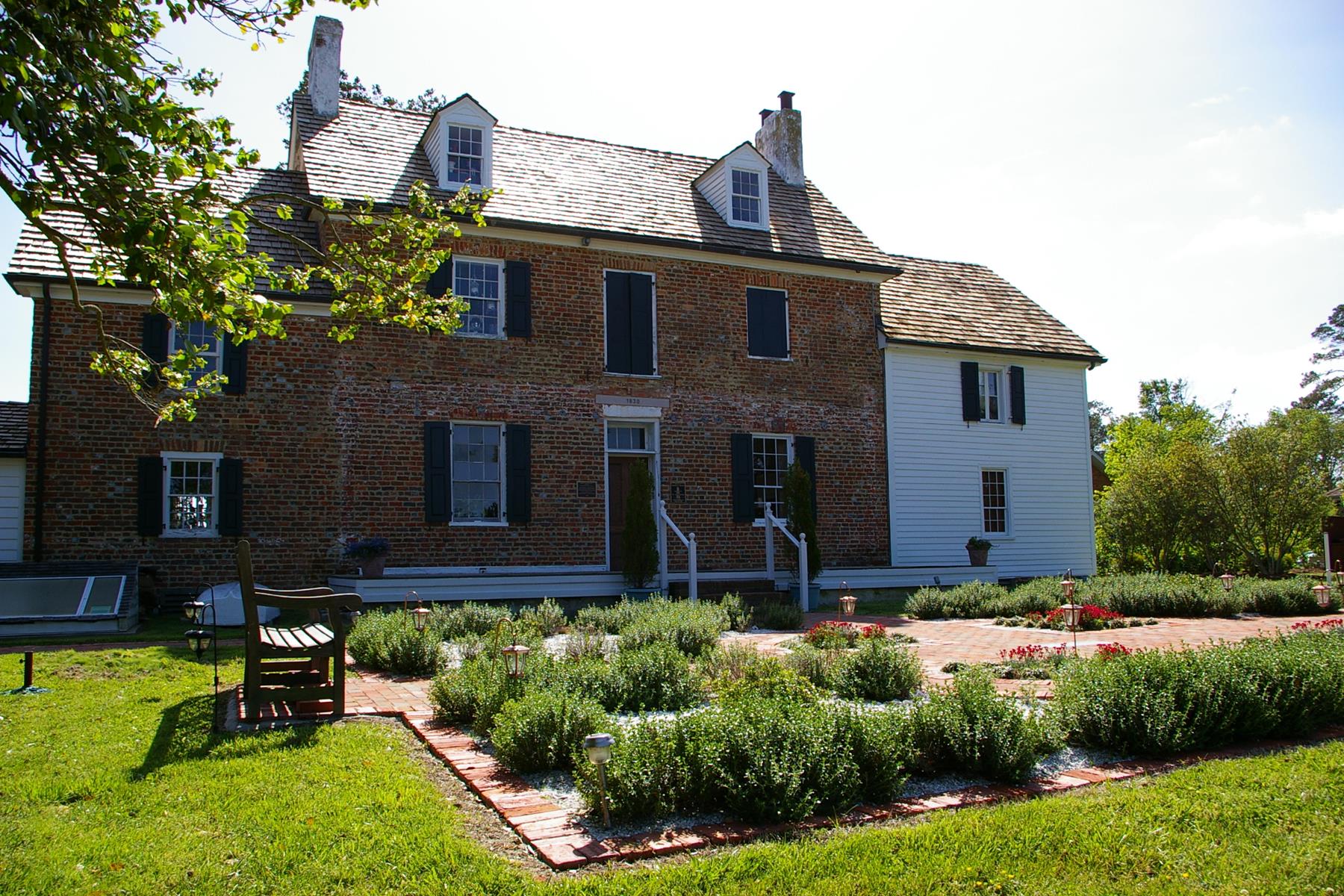 Since its involvement in the American Revolution, Virginia has been at the center of culture in the United States. The state offers countless destinations that trace history from colonial times to present-day, providing memorable experiences and teachable moments.

Richmond’s Poe Museum is a wonderful way to introduce students to the creative and macabre genius of Edgar Allan Poe. It houses the world’s finest collection of Poe’s personal letters, belongings and manuscripts. Students can browse through rare first editions of his literary masterpieces, get involved with a mock trial to sentence the protagonist from “The Tell-Tale Heart” or create their own story about the writer’s mysterious death based on 13 given clues. The museum documents Poe’s legacy, and themed tours allow guests to experience Poe’s 19th century Virginia.

National Museum of the Marine Corps 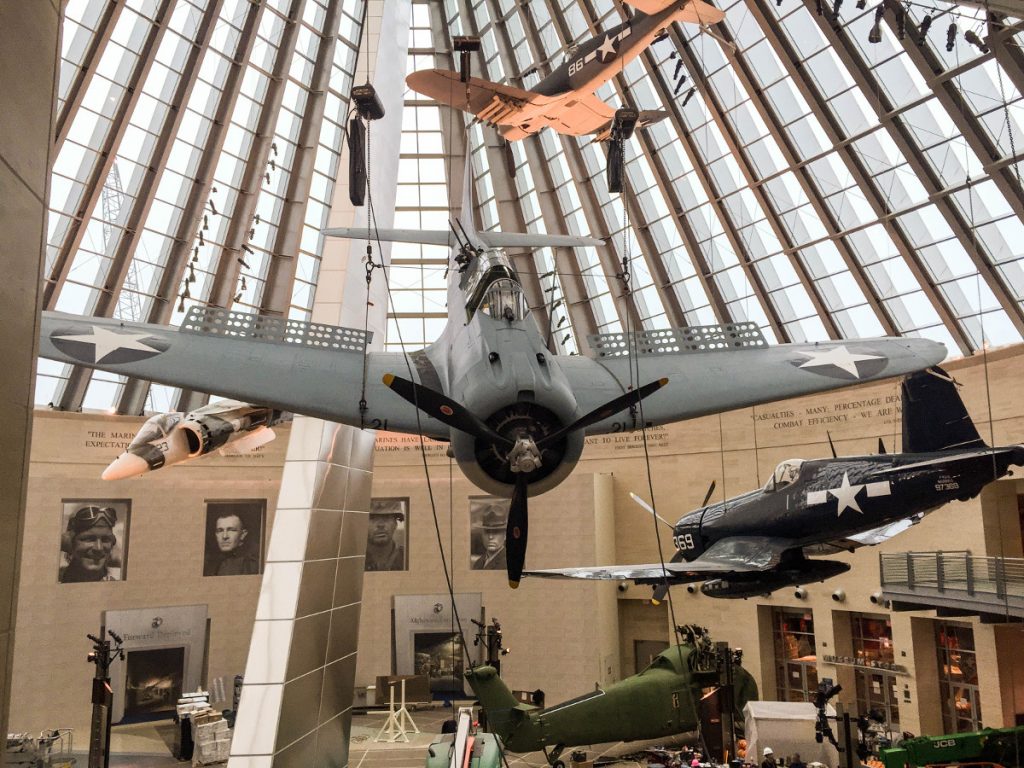 Located near Quantico Marine Base in Triangle, Virginia, the National Museum of the Marine Corps documents Marine Corps history from 1775 to the present. Students can explore the museum free of charge and wander through exhibitions of uniforms, medals, weapons, vehicles and aircraft. One of the most popular artifacts on display is the American flag that was immortalized in Joe Rosenthal’s iconic photo Raising the Flag on Iwo Jima. Students will love learning about their country through the stories of the men and women who serve it. 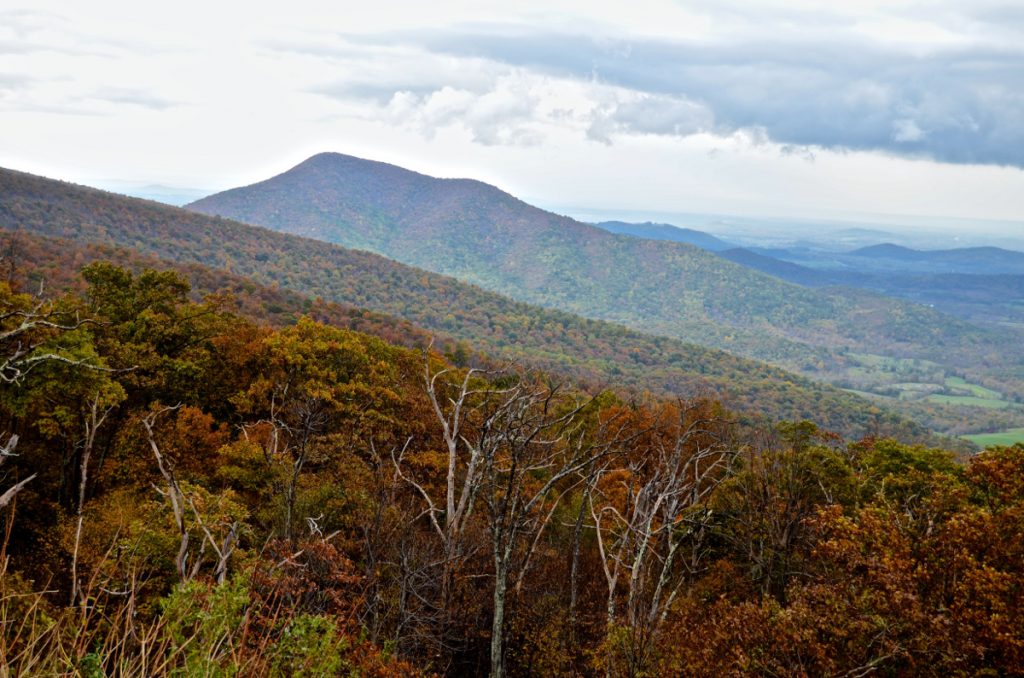 Shenandoah National Park in western Virginia offers 200,000 acres of protected lands and over 500 miles of hiking trails, including 101 miles of the famous Appalachian Trail. Hikes have varying degrees of difficulty, so students of all abilities can get a glimpse of nature. Ranger-led tours of the park allow groups to learn about the history of the park and the plants and animals that inhabit it.

The historic Ferry Plantation, a well-known site for paranormal activity in Virginia Beach, is billed as one of the five most haunted places in the state. Students can learn about the home’s former owner, Grace Sherwood, the infamous Witch of Pungo, who was found guilty of witchcraft after surviving a trial by water in 1706. The estate hosts ghost tours and regular Friday Night Frights in the fall. Don’t miss the Stroll of Lost Souls, a Halloween-time event where students can explore the haunted Ferry Plantation House with real ghost hunters, chat with psychic mediums and see their future in tarot cards. 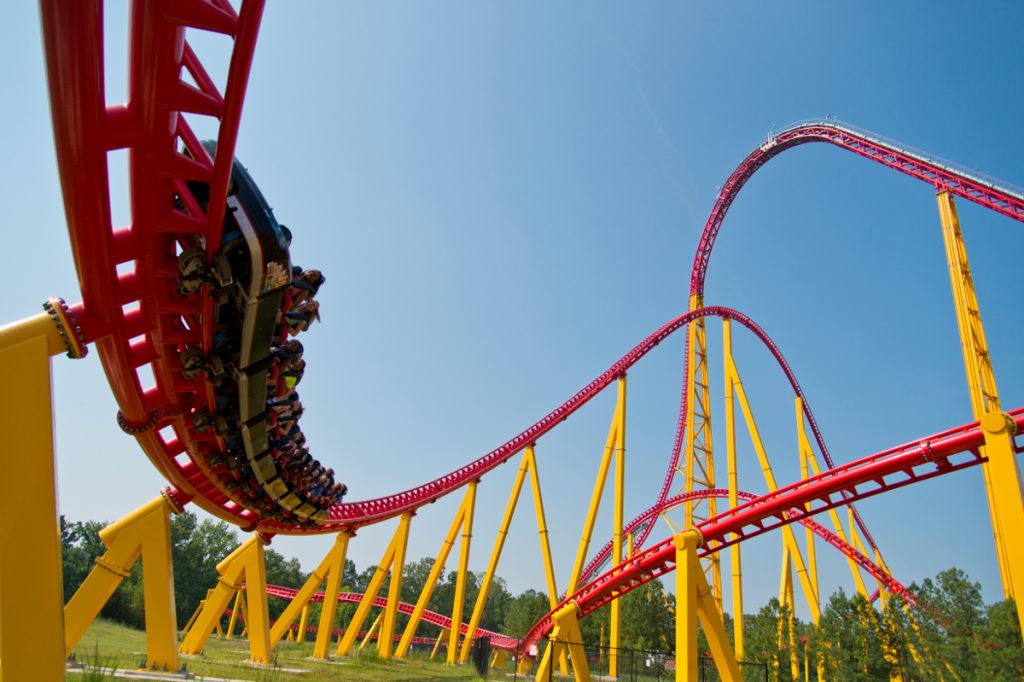 For an exciting day of fun, visit Kings Dominion Amusement Park in Doswell, a few miles north of Richmond. Students will love spending the day riding roller coasters, other thrill rides and water slides. The park offers education and engineering days where students can learn the math, physics and mechanics behind their favorite rides.

George Washington’s childhood home at Ferry Farm in Fredericksburg offers students a look into the first president’s past. They can observe a working archaeological lab on site and see displays of colonial and Civil War artifacts that were discovered on the property. A replica of Washington’s home is currently under construction, but students can still explore the gardens and walk in the footsteps of one of the most important men in American history. 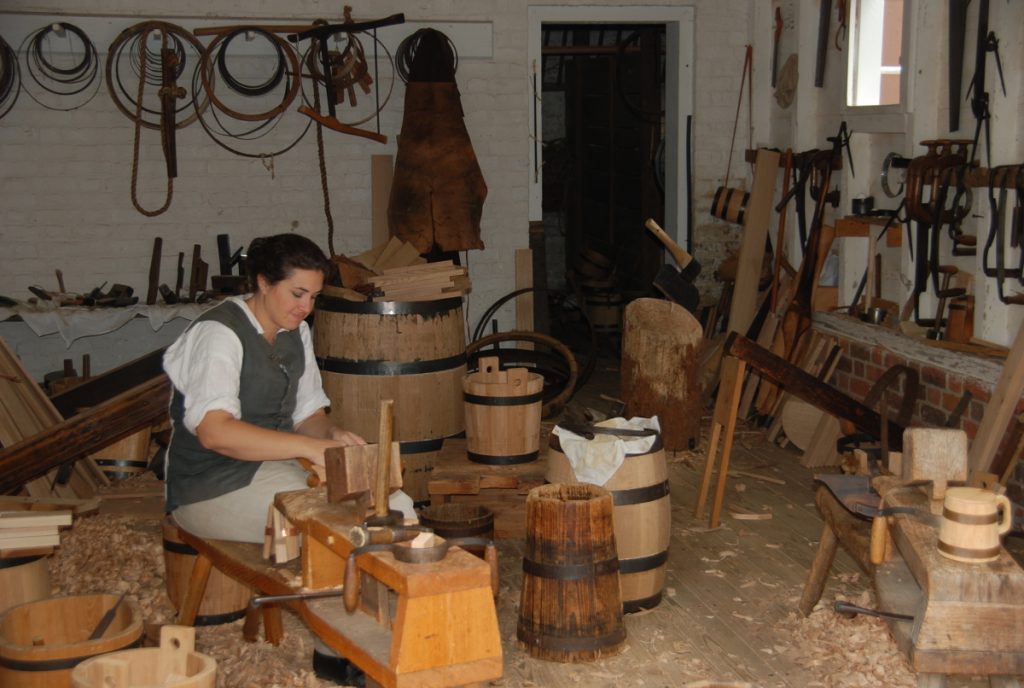 Colonial Williamsburg is a great destination for students of all ages. This living Revolutionary city transports students back to 18th century Williamsburg. They can explore exhibits, listen to lectures and experience daily life during the war. A walk through the city allows students to trace history from the tumultuous time leading up to the Revolutionary War to Benedict Arnold’s siege of the city and the Battle of Yorktown.

The Civil War Visitor Center at Richmond National Battlefield Park offers two floors of Civil War artifacts that tell the history of Richmond area battles. Students will have the chance to learn about the United States Colored Troops and their fight against the Richmond defenses. They will marvel at stories told from the perspective of both soldiers and civilians.  Students can explore the trails without a guide, or they can take a ranger-led tour of the battlefield. 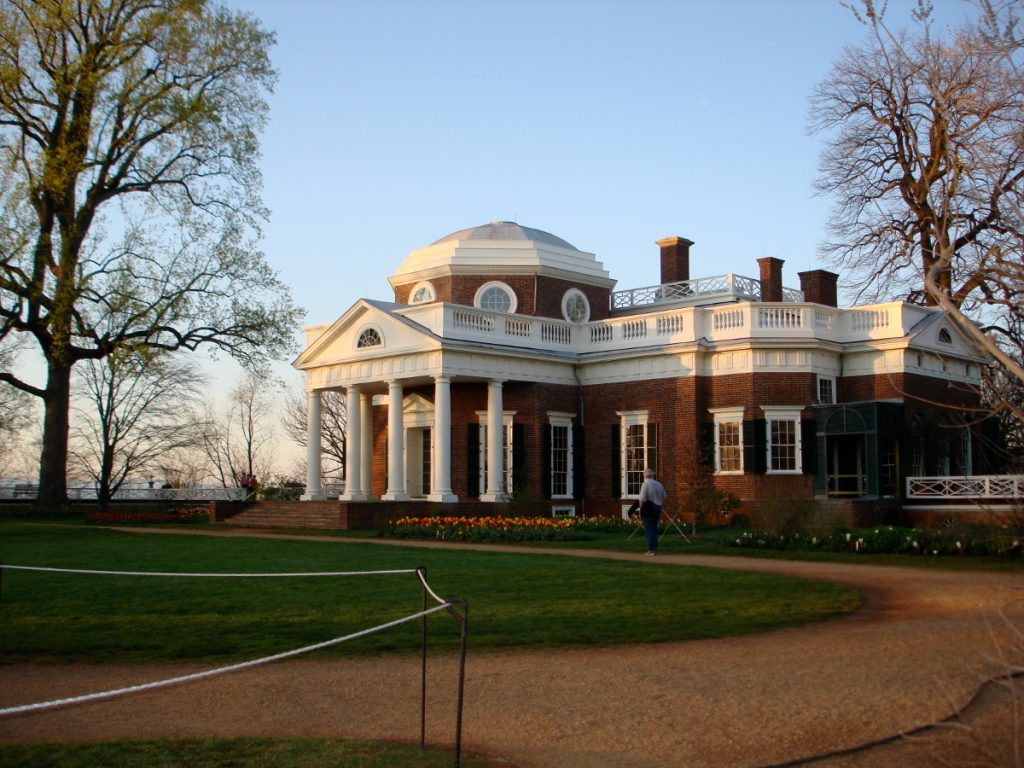 Monticello, Thomas Jefferson’s beautiful mountain-top estate, is an ideal educational destination. Located in Charlottesville, the large property offers students the opportunity to explore the home of America’s third president. Guided tours of the house give students an in-depth look at Jefferson’s life and allow time for them to admire the gardens and other iconic locations, including Mulberry Row. Students can learn about life on a working plantation, the issue of slavery and the life of Jefferson.