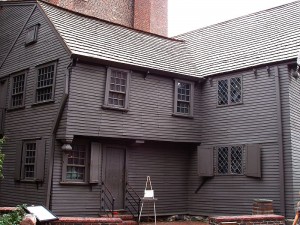 Boston offers a variety of interesting educational activities for student travel groups. The following represents just some of what Boston has to offer. 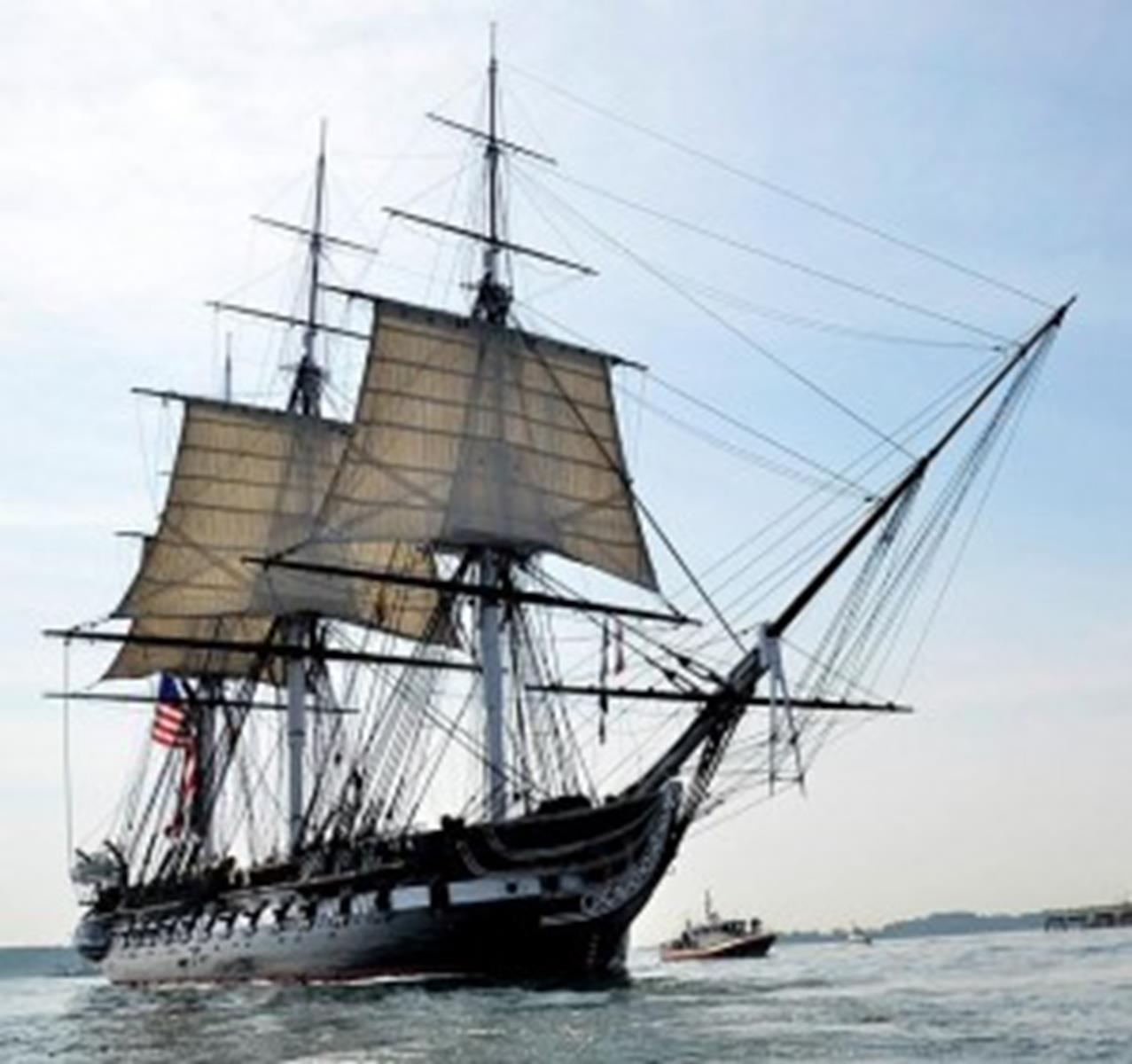 Student travel groups will enjoy tours offered by the Freedom Trail Foundation. The 90-minute “Walk Into History” tour focuses on colonists who contributed to establishing this republic, narrated by a guide in 18th century dress.

Boston Duck Tours allows student travel groups to board a “DUCK,” a World War II-style amphibious landing vehicle, and the tour is narrated by a “ConDUCKtor.” Stops include the State House, Bunker Hill, Quincy Market and TD Banknorth Garden.

Through Old Town Trolley Tours, student tour groups will see sites such as ancient burial grounds and national landmarks including Old North Church and the site of the Boston massacre. Passengers can hop off and see shops, museums, restaurants and the pub from the television show Cheers.

U.S. Navy sailors give guided tours of the historic USS Constitution ship, launched in 1797. Student tour groups will learn about the ship’s history, the crew and why the ship is still there.

Student travel groups can have a 360-degree look at the city from the Skywalk Observatory in the Prudential Building. At the Museum of Science in Boston, see the IMAX theater or planetarium, take a trip in the full-motion simulator, and explore space or travel the deep seas.

Boston Tea Party Ships and Museum will reopen after renovation in 2011 and add two ships. The site will have the full complement of ships involved in the Tea Party. The decks, crew’s quarters and cargo will be authentic and available for viewing. Exhibitions, receptions and displays will be in the wharf areas. In addition, there is a Boston Tea Room food service area for public access during the day and group functions in the evening that can accommodate 500.

The Museum of Fine Arts, Boston will be of interest to student tour groups, especially its new American wing and glass-enclosed courtyard. The museum also has impressive collections representing Europe, Asia, Egypt and the Classical world. Student travel groups will see coral reefs and animals such as the harbor seal, lionfish and stonefish at the New England Aquarium. At the Public Garden, there are over 80 plant species, the Lagoon, sculptures, fountains, a statue of George Washington and the Swan Boats. 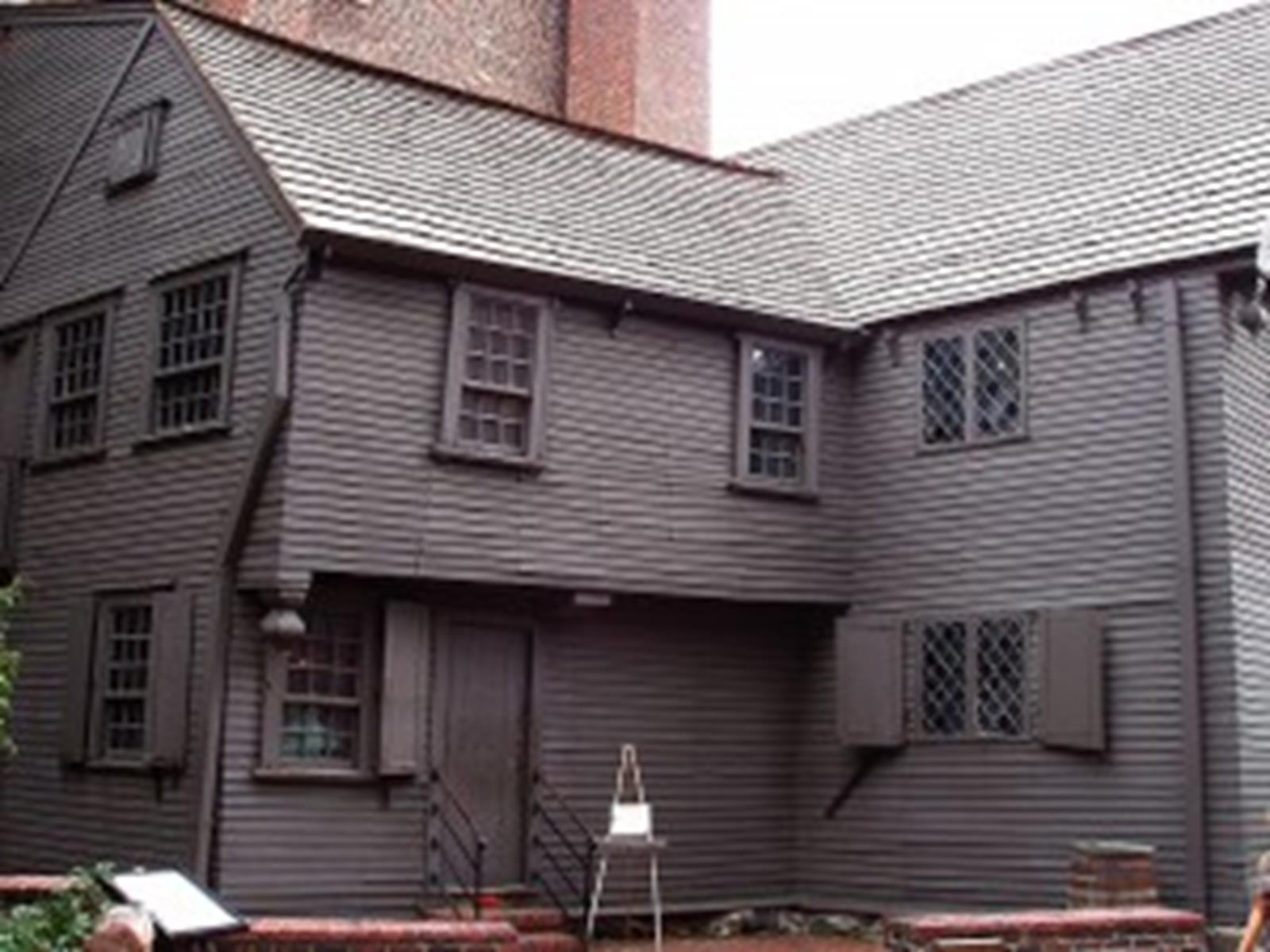 Student travel groups can visit the Paul Revere House, a national historic landmark that belonged to the silversmith and patriot. They can learn about the life, leadership and legacy of President John F. Kennedy at the John F. Kennedy Library and Museum.

The Concord Museum presents the history of Concord, the city famous for the battle that began the American Revolution. The collection includes Paul Revere’s lantern, Emerson’s study, Thoreau’s Walden desk and clocks made in Concord.

Performance venues for student travel groups include the six performance spaces at Boston Center for the Arts. Symphony Hall, home to the Boston Symphony Orchestra, can be used by student groups. Student groups can also perform at Faneuil Hall Marketplace and join in the St. Patrick’s Day Parade. 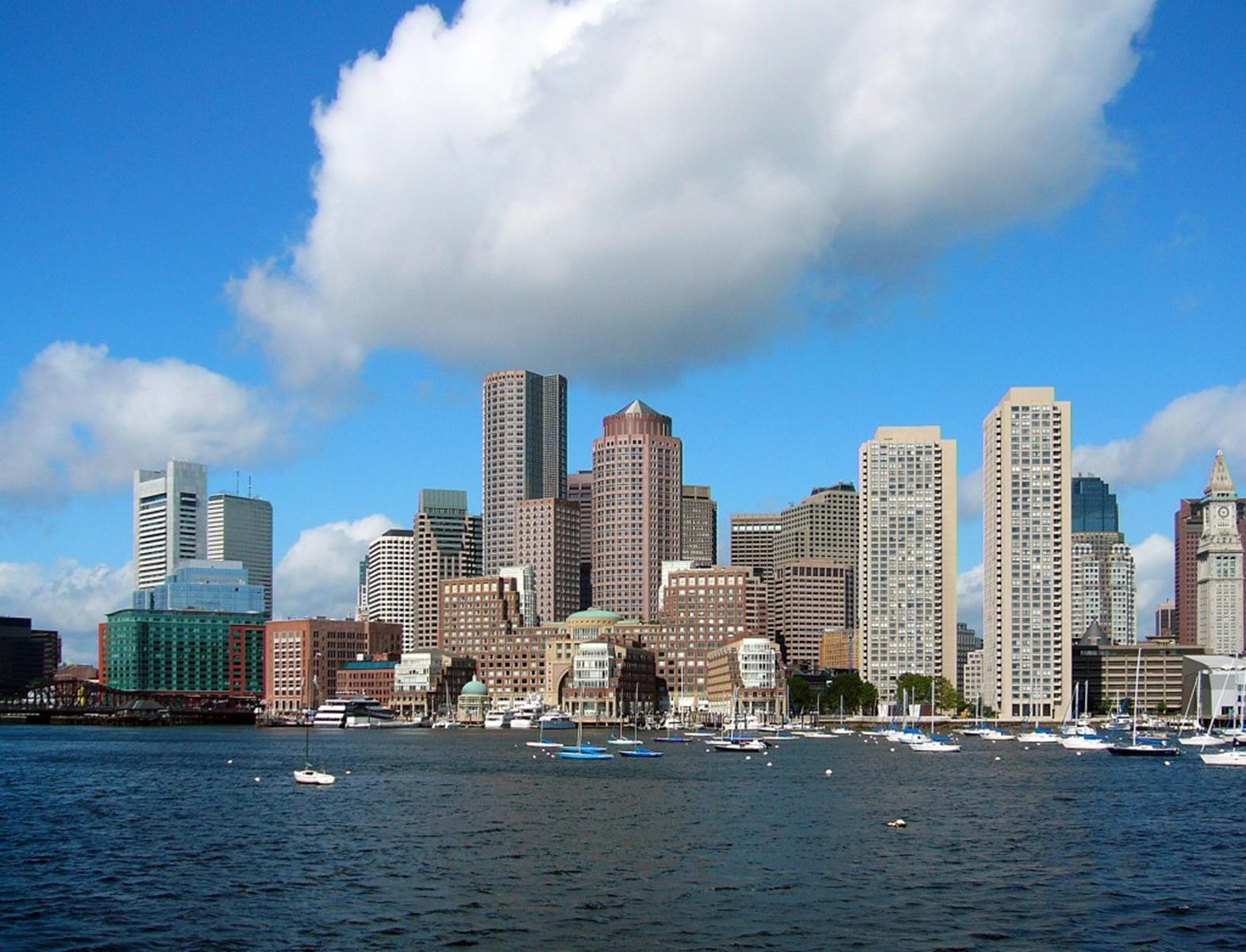 Student tours can stay in one of several downtown hotels including the Radisson, Hilton, Midtown Hotel and Cambridge. For a low-budget option, stay at Hostelling International Boston.

Boston is an intriguing place for student travel groups, offering them a chance to learn about the nation’s history and have fun at the same time.