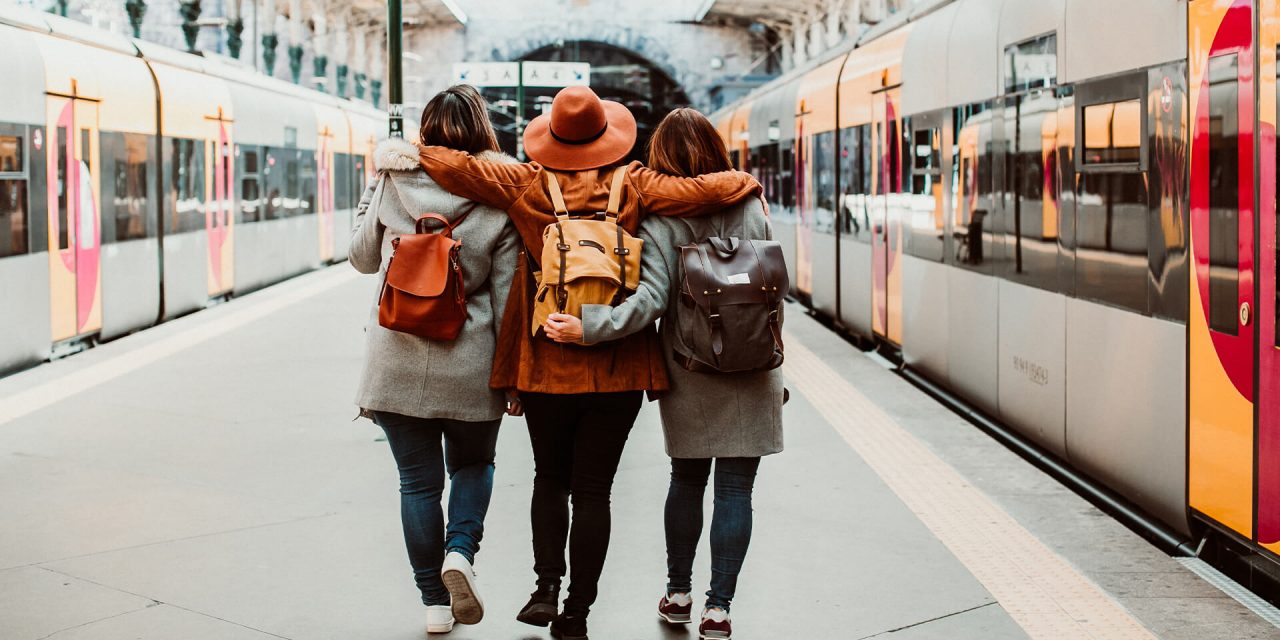 How have travel patterns shifted for student groups during this recovery process?

There has been a noticeable shift in where the student groups are traveling to compared to pre-pandemic conditions, at least for the moment. Groups would typically travel to cities like Orlando or New York, and they would be on four-year cycles to involve every grade and keep prices down. And in the off-years, they would travel to a smaller market like Toronto or Cleveland if they were based in the Midwest, for example. But the motorcoach industry has changed significantly; gas prices are higher and there are less drivers, so that raises the cost for everybody, and people aren’t able to afford trips that are as extensive anymore.

So I’m starting to hear more feedback from educators and clients asking about alternate destinations, which I think has been a positive development since it spreads the profits around. For years, I’ve been saying cities like Savannah and Lafayette, Louisiana are great for stufents, but I think the current marketplace has opened lots of eyes about their potential since they tend to cost less for the traveler.

Do you notice new locations trending?

I think we’re in a period where travelers are very budget-conscious, and when places like Disney World and Myrtle Beach are already popular with families, parents tend to think “why should I pay for this experience if my child has already been there?” So we challenge teachers to think outside the box. There was a recent school group I worked with that always had the same arrangement: one motorcoach that accommodated about 45 people and always went to Orlando. He was resultant, but I convinced him to create a new itinerary that combined trips to Nashville and Huntsville (where Space Camp is), and he saw nearly double the attendance than normal. I find this sort of thing very encouraging—when teachers learn that variety in the trips they offer can lead to more enthusiasm.

What do you see as the appeal of these locations?

I’m seeing more of a trend that integrates the local environment with something applicable to a classroom lesson, rather than just going to a destination because it was already popular. We’re seeing this a lot with the national parks, since so many of them offer science and biology programs that can be related to a school curriculum. And we’re seeing this all over the country—New Orleans, Nashville and Memphis all have these incredibly rich musical traditions that performing arts groups can take advantage of, and cities like Cleveland and Pittsburgh have these incredible ecosystems of academia that can accommodate programming for lots of subject matter.

How have educators’ approaches to planning shifted?

I’m noticing that the break many school groups took has only accelerated the way technology is integrated into this trip planning. Apps now have tools where you can geo-locate participants and track expenses in real-time, so parents feel a little more relaxed knowing that their children are accounted for. The attractions are utilizing this much more often, too. Universal in particular divides student into groups and provides them with a tablet that supplements what they experience on the ride, and that sort of option wasn’t available 10 years ago.

I see more schools partnering with tour operators, and there are obvious pros and cons to that. The operators are able to sell the experience better and make sure that registration runs smoothly online, and teachers sometimes don’t have the specific skillset to oversee that. And the operators allow the individual consumers (the parents in this case) to be billed instead of the teacher paying in bulk and then having to ask for payments that correspond to each student.