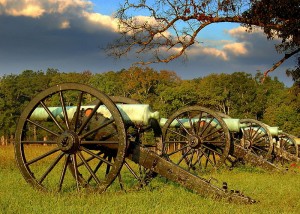 The natural beauty and attractions of Chattanooga, Tennessee, fascinate visitors and natives alike. Student travel groups, in particular, can acquire a sense of American history at the city’s monuments and Civil War sites. However, Chattanooga provides fun as well as historic attractions. One of America’s top-rated aquariums, the highest underground waterfall, beautiful gardens, popular museums and entertaining tours all provide students with memories that will last a long time. 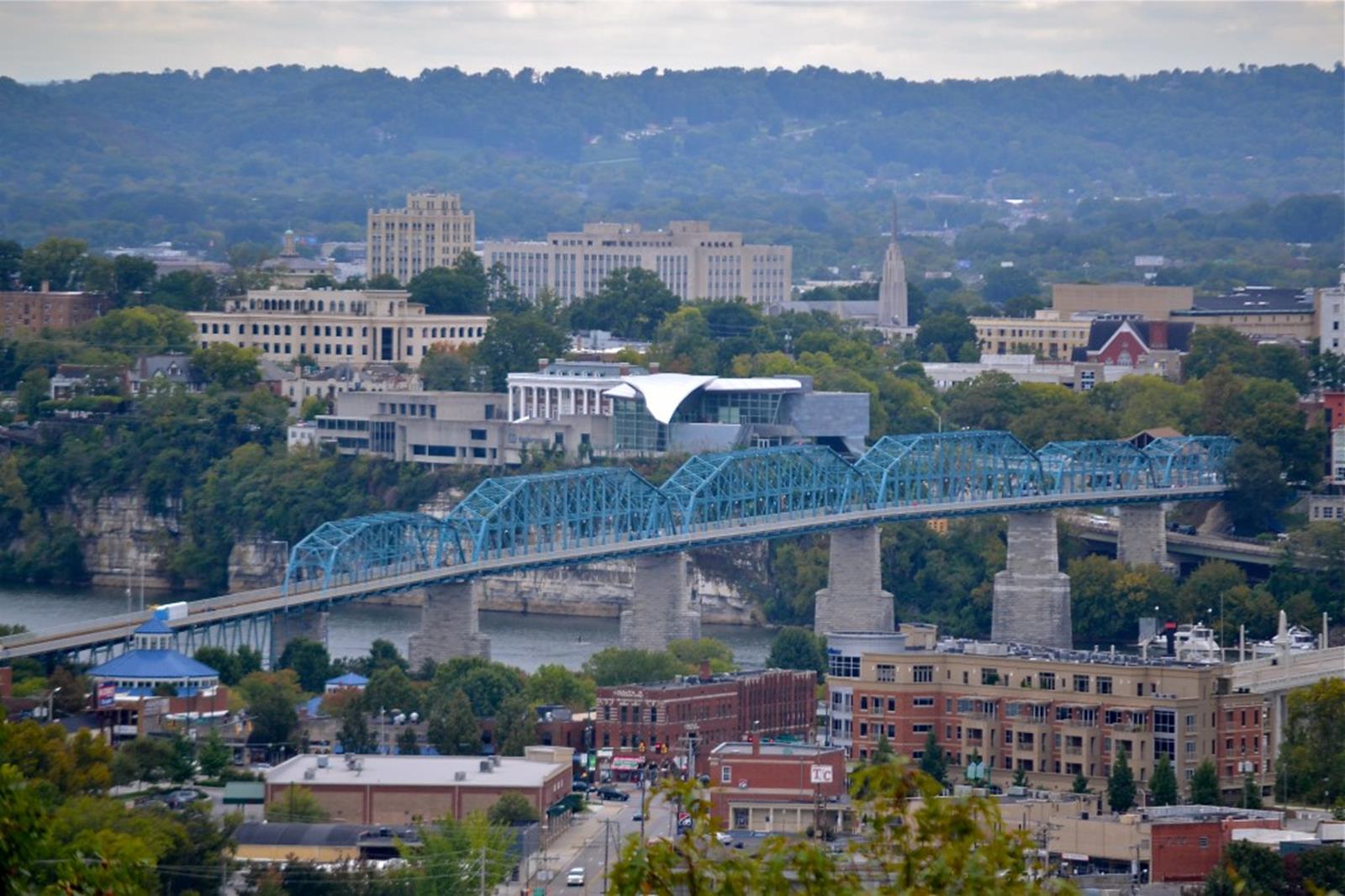 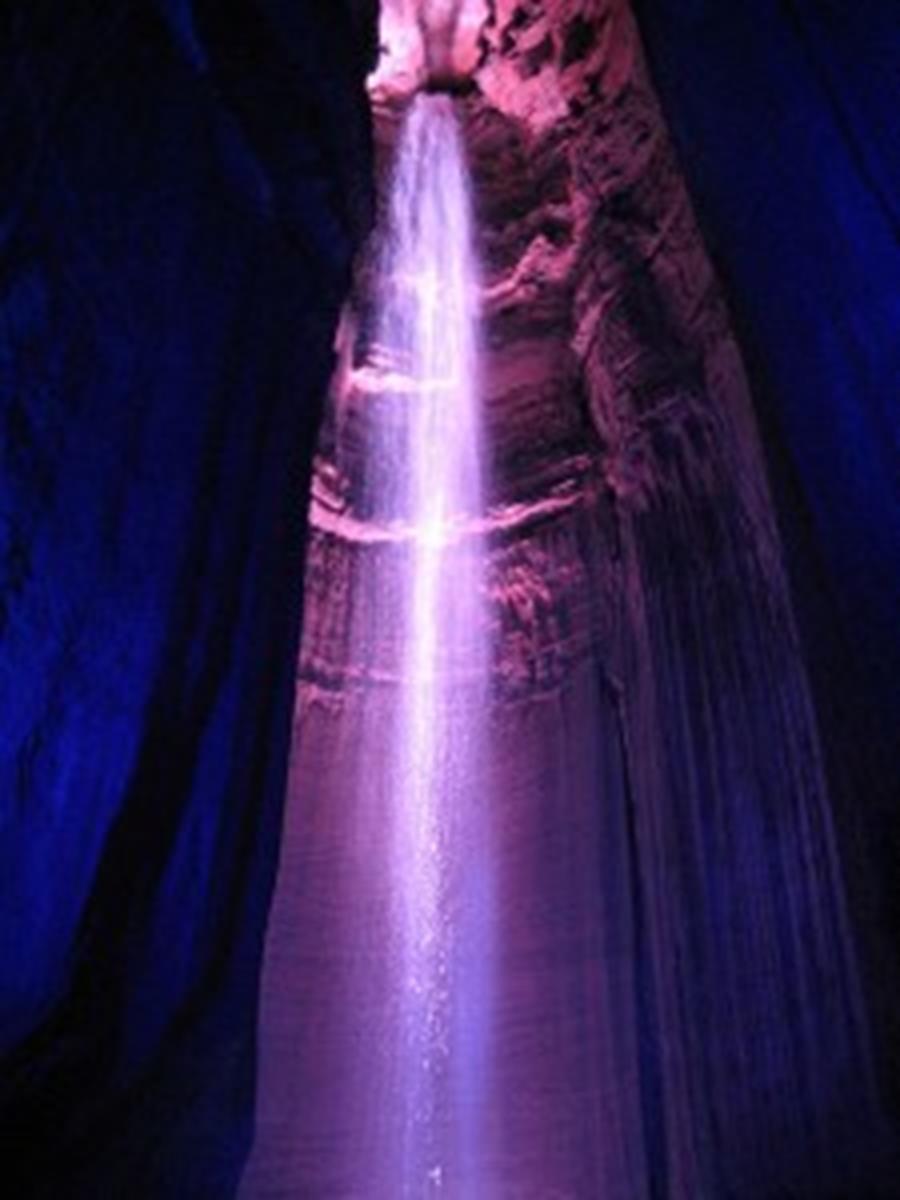 Ruby Falls, the highest underground waterfall in the U.S., can be toured with the purchase of a ticket. Besides the cavern tour, admission includes access to Lookout Mountain Tower and Fun Forest Playground. Special events during the year include Ruby Falls Lantern Tours, Ruby Falls Haunted Cavern and Deck the Falls Lookout Mountain (during Christmas season).

Rock City Gardens, also on Lookout Mountain, was created by Garnet and Frieda Carter in the early 1930s. Initially meant to be a family residence, the terrain began to be altered by the couple. Garnet created the first miniature golf course, while Frieda created walkways, planted native vegetation and imported fairytale statues. At last, Garnet decided to invite the public to see their creation among the boulders. Over the years, attractions like Fairyland Caverns, shops and restaurants were added. Yearly festivals and events include Rocktoberfest and Enchanted Garden of Lights.

Chickamauga and Chattanooga National Military Park, the site of multiple battles between Union and Confederate soldiers, features Chickamauga Battlefield with Civil War relics and a visitor center on its grounds. Lookout Mountain Battlefield Visitor Center at Point Park also recalls the Civil War. Throughout the summer, both battlefields offer Civil War re-enactments and living history presentations on how an individual soldier would have lived during these turbulent times. Located at the entrance to Point Park, the Battles for Chattanooga Electric Map and Museum features an electronic battle map display that recreates the major battles fought here. 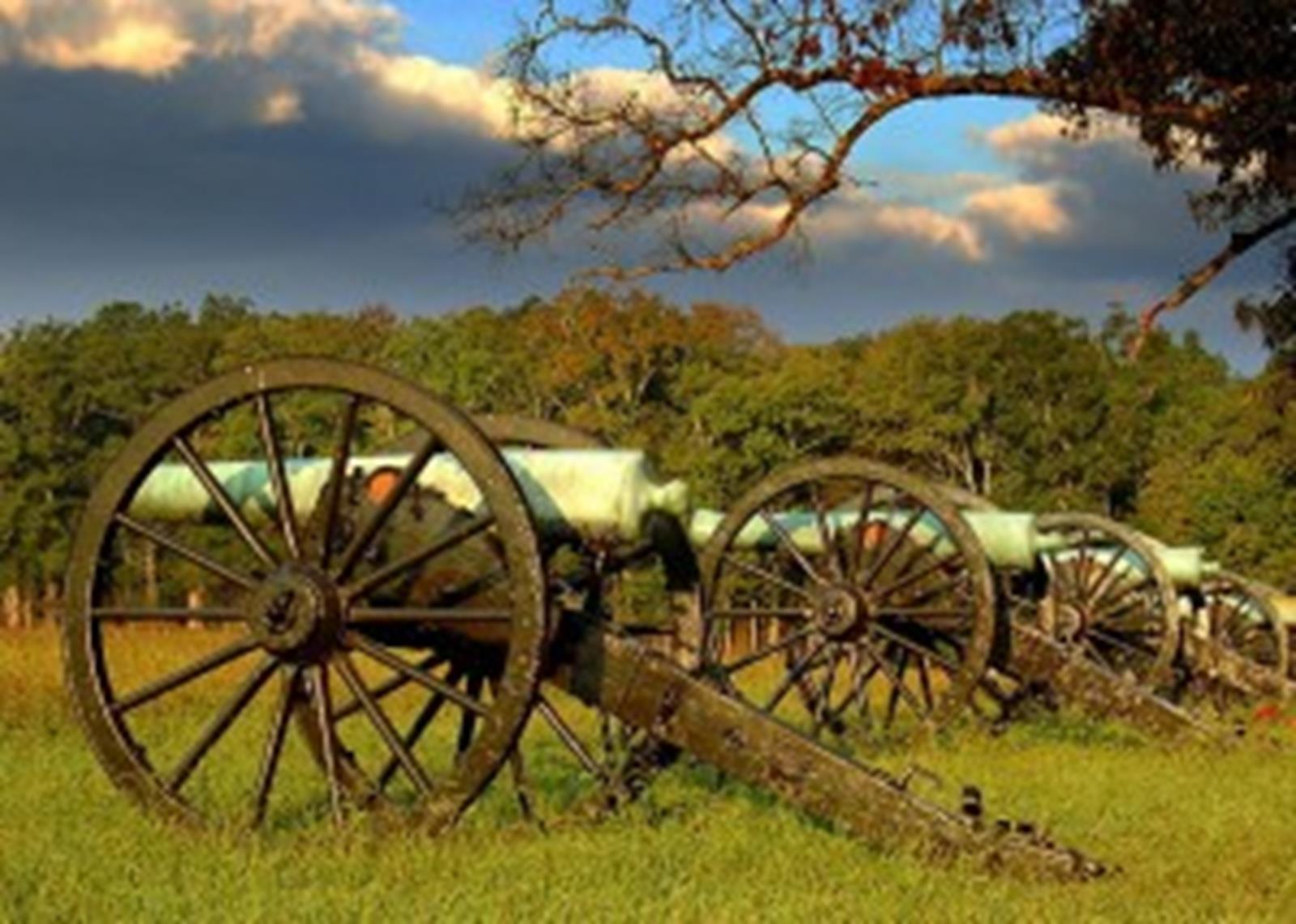 International Towing and Recovery Hall of Fame and Museum features historic tow trucks and everything and anything that relates to the towing and recovery industry. Tours of the museum can be booked by student groups.

“Crystal Palace Tour” at Raccoon Mountain Caverns takes student groups on a 45-minute guided walk through cave formations. “Wild Cave Expeditions,” a more extreme option, gives an opportunity to explore the caverns in-depth. Sleepovers in the cave can be arranged.

The University of Chattanooga Fine Arts Center enables students to rent its facilities if they are not booked. Inexpensive fees and additional services and equipment make this a fine choice for a student performance.

Holiday Starlight Parade, held in early December, features vehicles and floats decorated in holiday lights on the main streets of Chattanooga, plus marching bands and other live performances.

Riverbend Music Festival, a nine-day June event, attracts over 600,000 visitors and features bands of different genres, such as rock and bluegrass.

Food and Dining Options for Students in Chattanooga

For a quick sandwich or the best chicken salad in the town, visit Jenkins Deli. Rembrandt’s Coffee House offers sandwiches and wraps for under $7.50, along with salads and soups.

Student travel groups have many choices in Chattanooga. Whether they wish to see historic sites, experience surrounding parks and mountains or just relax, students won’t be disappointed with their visit. The ultimate Tennessee excursion awaits. 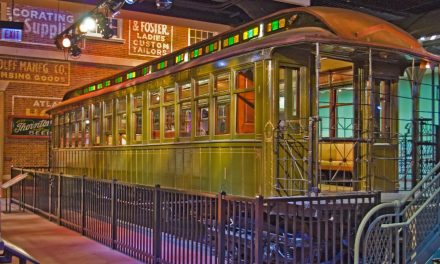 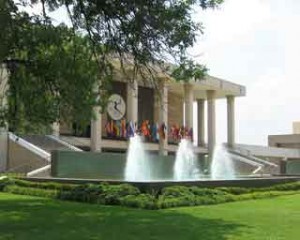 Youth Travelers Discover Why Jackson is the City with Soul 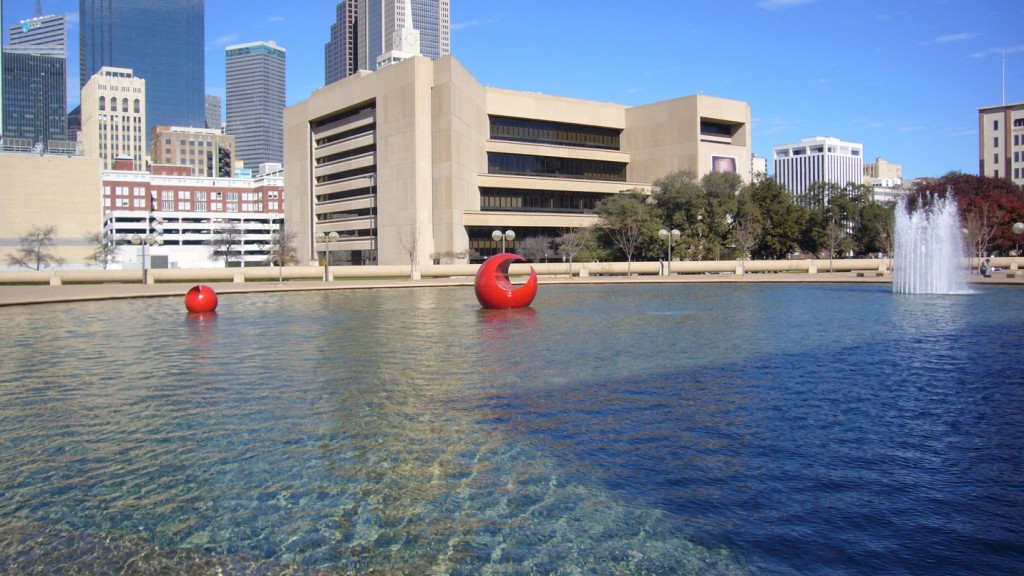 9 Free Things to do in Dallas, Texas