Disney on Broadway brings the Magic to Life on Stage 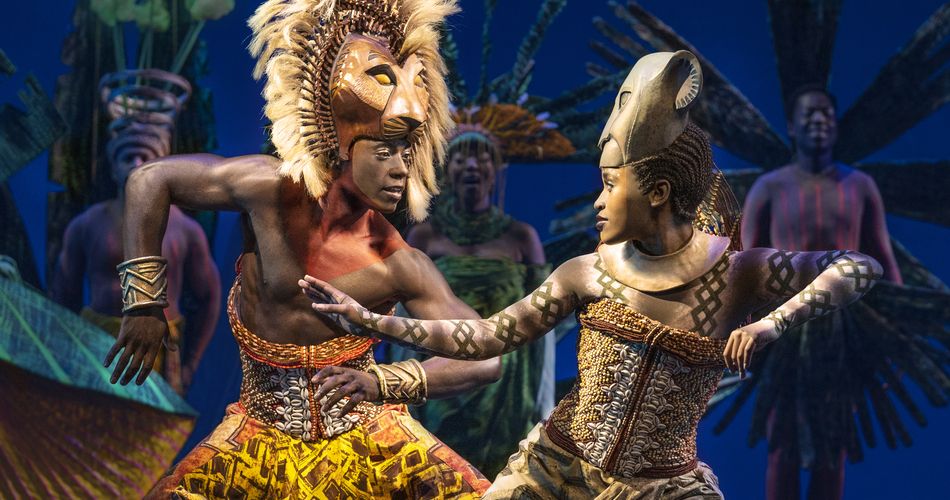 For generations, children have grown up enchanted by the special sort of magic only found in Disney movies. Starting in 1994, Disney has interpreted some of their well-loved classics to the Broadway Stage. Since its foundation, eight Disney Broadway titles have been seen by over 128 million theatergoers, been nominated for 52 Tony Awards, and have won Broadway’s highest honor 19 times.

From the Pride Lands of Africa, to the streets of Agrabah, to the snowy mountaintops of Arendelle, Disney on Broadway continues to transport audiences of all ages into their world of magic where dreams come true.

For 25 years, The Lion King has been performing on Broadway, finding its home at Minskoff Theater since it opened in 1997. The blending of Broadway-style songs and staging with African rhythm, dance and voices has contributed to the musical’s 70 major theater awards and its international popularity.

On Broadway, this musical brings the characters to life and becomes a very human story through the use of evocative masks and costumes that merge the human figure with animal physicality with larger-than-life puppets that reveal the human performers underneath. If your group can’t make it to New York City, The Lion King is also on a North American Tour, with dates and locations released well into 2023.

Aladdin has transformed the New Amsterdam Theater in New York City into the streets of Agrabah eight performances a week. With over 84 separate special effects featured throughout the musical adaptation, there is no shortage of the magic and spectacle, which has made the movie a beloved classic.

In its Broadway production, Aladdin’s original inspiration from jazz legends of the early 1900s is more evident than ever in the live renditions of “Prince Ali”, “One Jump Ahead” and “Friend like Me.” The costuming is also an unsung hero of the on-stage production. Over 300 people from 26 different countries worked together on these costumes, the most ornate having 8,000 individual Swarovski crystals.

This experience isn’t limited to New York, as Aladdin is also on a North American Tour, with short engagements in every region of the United States.

Disney Theatrical Group has also developed an Aladdin study guide to further engage student groups with the themes of the musical. This guide has material for before and after the show in order to provide students with additional historical context and integrate the themes into exercises in Language Arts, Social Studies, and Arts education.

You’ll be frozen to your seats at the awe-inspiring production of Disney classic, Frozen

The wintery world of Frozen was brought to New York’s Broadway stage in 2018, and can now be seen on tour across North America. After becoming a record-breaking hit in the box office, the top creative minds at Disney Theatrical Group had big ideas for a musical interpretation of the movie for the nation’s biggest stage.

Frozen had quickly become a hit on Broadway, expanding the movie from seven songs to over 20 while reaching deeper into the characters as to make the musical adaptation relatable to a wider audience. Audience members of all ages will be struck by the amazing special effects that bring Elsa’s powers to life.  Experience the magic of this musical with your group in a city near you today!