Learning in Paradise: Bring Your Students to the Bahamas 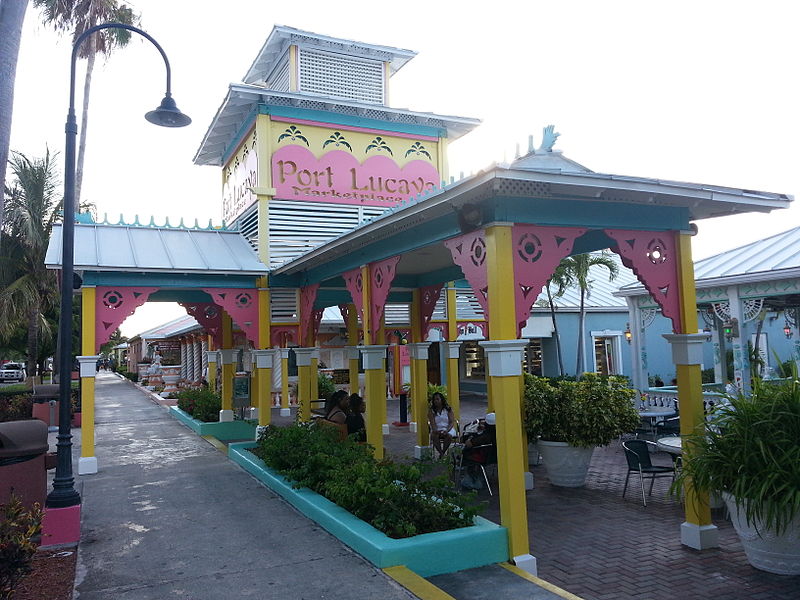 When most people think of the Bahamas, they picture sandy beaches, clear waters and fun in the sun. But this touristy image isn’t all that the islands have to offer. Bring your student group to any of these isles and you will find many educational opportunities—mixed in with some tropical fun, of course!

Located just 50 miles off Florida’s coast, Bimini is the closest Bahamian island to the United States. Bimini consists of two main islands, North Bimini Island and South Bimini Island, as well as many cays. If you’re looking for a trip filled with history and biology, Bimini is your student group’s destination.

Bimini was Ernest Hemingway’s favorite escape and is closely tied to the island’s history. He lived on Bimini from 1935 to 1937 and wrote many works during his time there. Known for his love for deep sea fishing, Hemingway and a small group of fellow pioneers founded the Bahamas Marlin and Fishing Club, which later became current day International Game Fish Association (IFGA). For a literature lesson, your students can discuss the reasons why it’s believed Hemingway’s love for Bimini inspired him to write The Old Man and The Sea and Islands in the Stream. 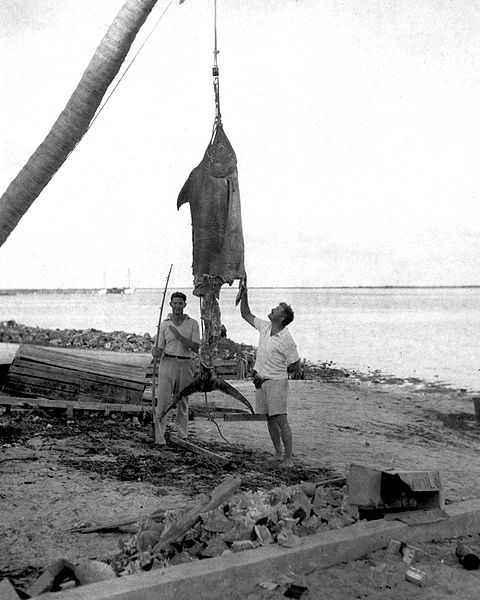 Dr. Martin Luther King, Jr. came to Bimini in 1964 to write his Nobel Peace Prize acceptance speech, and again in 1968 to write the last speech he delivered in Tennessee before his death. Your students can see a bronze memorial of Dr. King’s image in Alice Town.

In the 1920s, Bimini shipped liquor to America during Prohibition, and rumrunners would store their stashes on Bimini shores. Some claim that the term “the real McCoy” was applied to the rum provided by William McCoy, who used Bimini to transport whiskey to America during this period.

Bimini Road, also known as the Bimini wall, is a limestone underwater rock formation near North Bimini. It’s mainly composed of rectangular blocks, causing some to believe that Bimini Road may be evidence of the lost city of Atlantis. Others believe that the wall is a natural feature, not manmade. With a little bit of research, your students can join in this debate.

The Bimini Nature Trail allows your students to see the native plants and animals in their natural environment. On a guided tour, your students can get up close to the Bimini boa and learn why the endangered snake is so important to the island.

Your students can visit the famous Healing Hole in North Bimini. Accessible only by boat, it is a natural fresh-water spring that pumps up lithium and sulfur inside a salt water swamp. The Healing Hole earned its name because of the healing properties reported by those who swim in it.

The Bimini Biological Field Station, also known as the Shark Lab, records 13 different species of sharks in the shallow waters surrounding Bimini. The Shark Lab, located on South Bimini Island, offers public tours featuring an explanation of the station, sharks, research and techniques as well as a trip to the captive shark pens to see and learn about a juvenile lemon or nurse shark.

Grand Bahama Island, a hotspot for tourism, lies just 56 miles from Florida. The Spanish gave the island the name Gran Bajamar, meaning “Great Shallows,” and what the eventual name of the entire Bahamas islands is derived from. Port Lucaya, located in the second most populous city in the Bahamas, Freeport, is a popular area home to many hotels, restaurants, nightlife and fun water activities.

During the American Civil War, the Confederacy of Southern States fell under a strict Union blockade and embargo. The Confederacy turned to Grand Bahama Island for goods such as sugar, cotton and weapons.

This island also has history in slave trade. Settlements that still exist today, such as Old Freetown and Williams Town, were founded by freed slaves.

Peterson Cay National Park, located in Freeport, includes the cay and the surrounding one-quarter mile of marine environment. The park features shallow bars and coral reefs, which are perfect for snorkeling and diving. Amongst coral beds and sunken rocks, swimmers are able to observe schools of tropical fish, elkhorn, soft corals, sea fans and an occasional manta ray or barracuda.

Rand Nature Centre is a national park covering 100 acres of natural environment in Freeport. Your students can explore a 2,000-foot trail that winds through park, which is home to over 130 plant species and a variety of bird species that can be seen year-round.

While you’re in Freeport, check out Grand Bahama’s Lucayan National Park, which features one of the largest underwater cave systems in the world. Accessible by both land and sea, your students can navigate their way through six miles of chartered caverns, caves and tunnels. The national park represents an important part in Bahamian history since skulls and artifacts belonging to the Lucayan tribes, Grand Bahama’s earliest settlers, were found in the caves and throughout the park. Experienced divers can explore the caves from underwater. 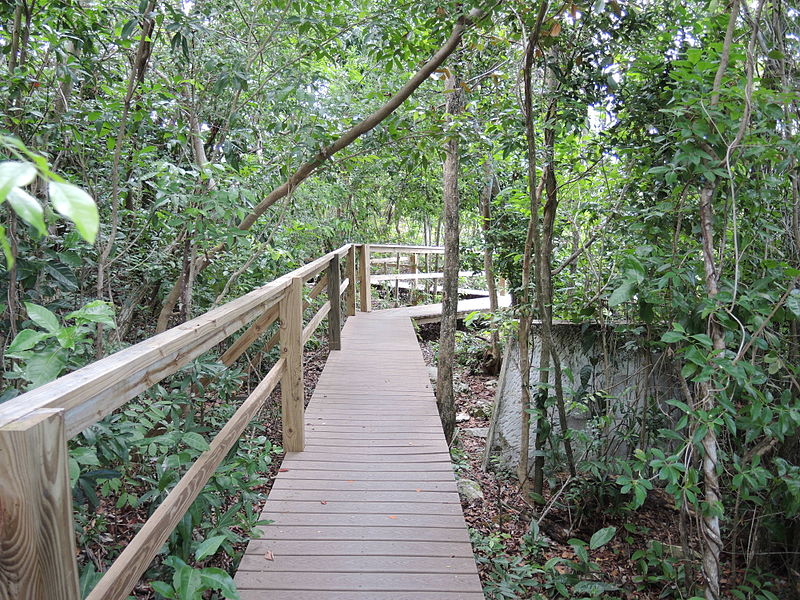 Your group can explore the island through guided tours, snorkeling, horseback riding and kayaking. On jeep safari tours, you can see the tropical Garden of the Groves, visit parks or visit a private beach club. 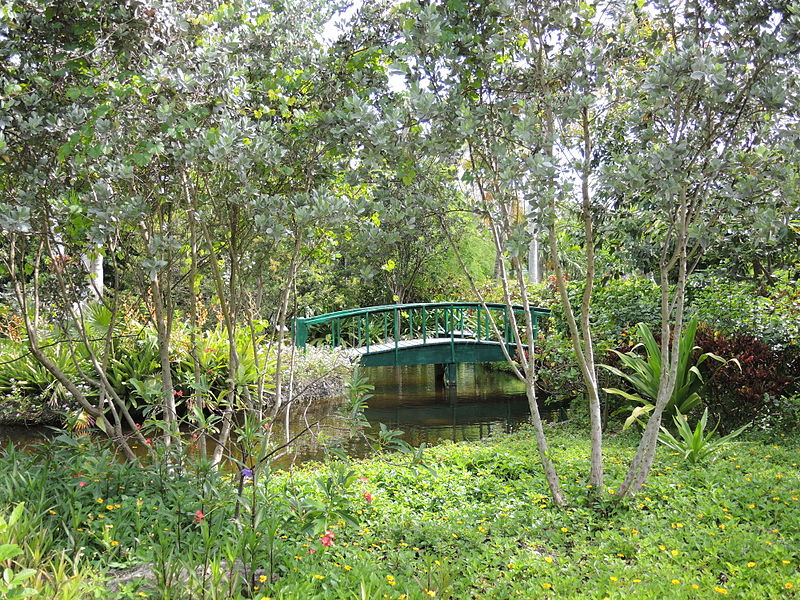 New Providence is home to the capital city, Nassau, and connected to the smaller Paradise Island by two bridges. In Nassau, your students can visit Parliament Square, fortresses, Blackbeard’s Tower, authentic pirate museums, historic cathedrals and Georgian-style buildings. New Providence offers many other learning opportunities, too.

On Paradise Island, your students will enjoy visiting the Versailles Garden, which features a collection of 12th-century statues and art pieces as well as a small temple facing the ocean.

After seeing the garden, your students can cross the street to The Cloisters, which are the remains of a 14th-century French monastery that was imported to Paradise Island in the 1920s by U.S. newspaper mogul William Randolph Hearst.

While you’re in Nassau, check out the National Art Gallery of the Bahamas (NAGB), home to Bahamian art and exhibitions. The NAGB also offers art education workshops and a public art library.

Nassau Botanical Garden features 18 acres of more than 600 species of tropical plants and flowers. Retreat National Park consists of 11 acres of rare and exotic palms and native woodland, featuring one of the largest private collections of palms in the world. There is also an educational center in the park.

Originally called Guanahani by the Lucayan Indians, the island was renamed San Salvador by Christopher Columbus, which means Holy Savior. The island itself is the exposed peak of a submerged mountain that rises 15,000 feet from the ocean’s floor.

San Salvador is home to many monuments, ruins and shipwrecks that directly reflect its history, including four memorials that mark the exact spot in Long Bay where Christopher Columbus came ashore in 1492 during his historic voyage to the New World. Your students can visit the spot marked by a big stone cross. 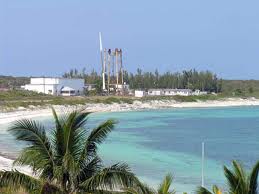 The Gerace Research Centre, formerly known as the Bahamian Field Station, is an educational and research institution located on an old U.S. Navy base. It has been studying the island’s archaeology, biology, geology and marine science for over 30 years. The centre offers facilities for students, professors and researchers from around the world to study in a tropical environment.

The Great Lake Preserve, located in the middle of San Salvador, has been designated as a protected area. Your students can take a nature boat tour across the 10-mile-long lake that connects all of the island’s major settlements. 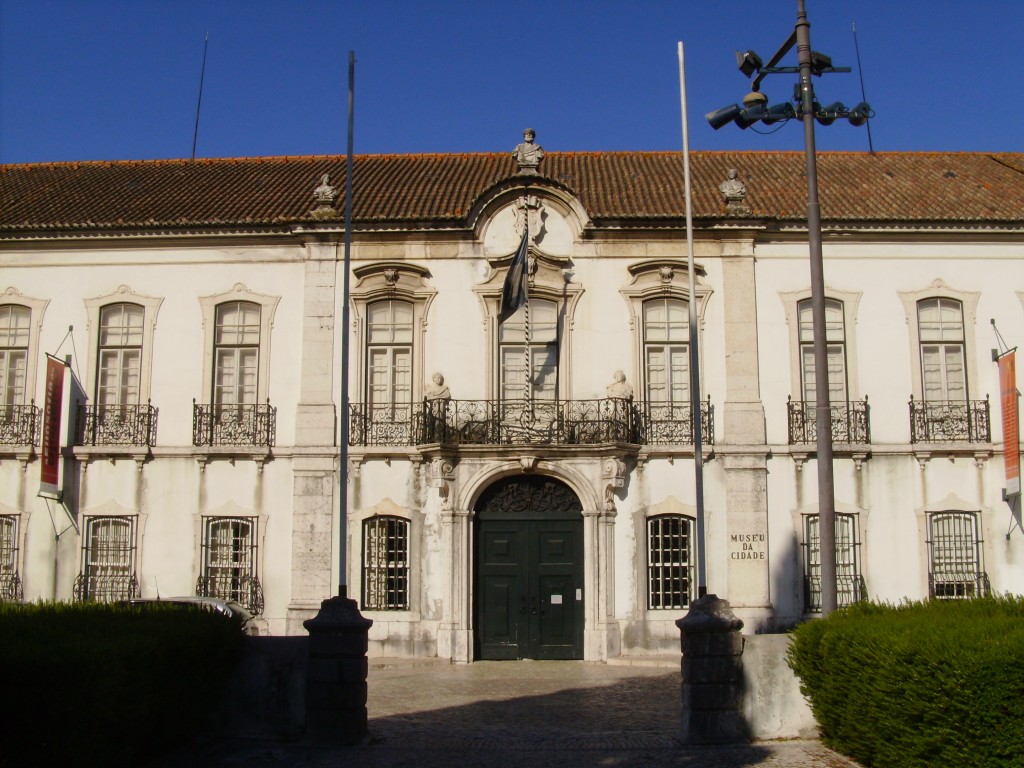 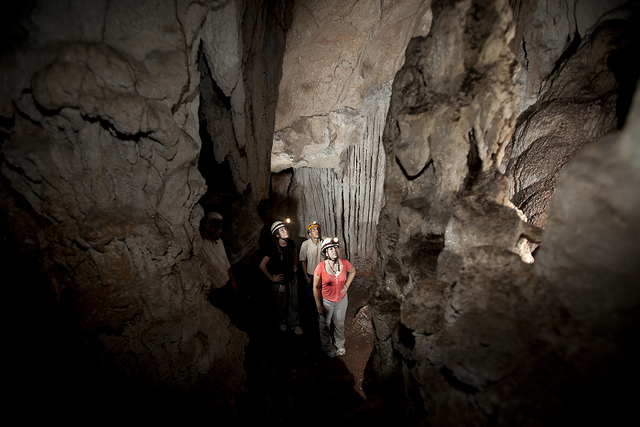 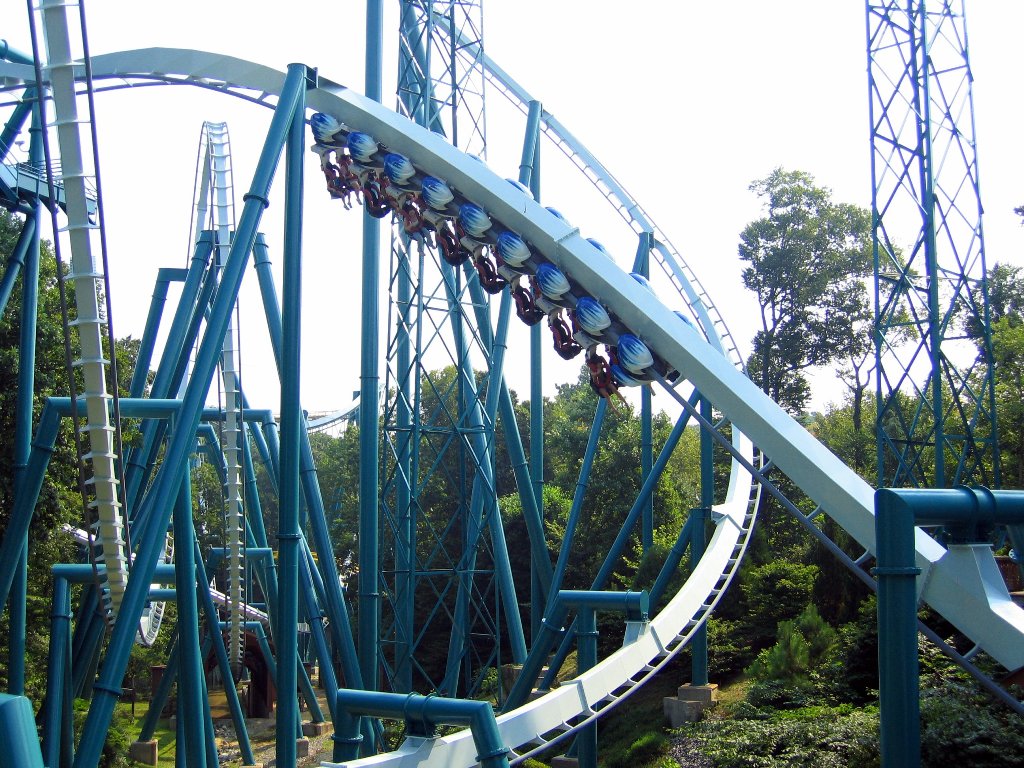 14 Student-friendly Activities for Travelers in Virginia