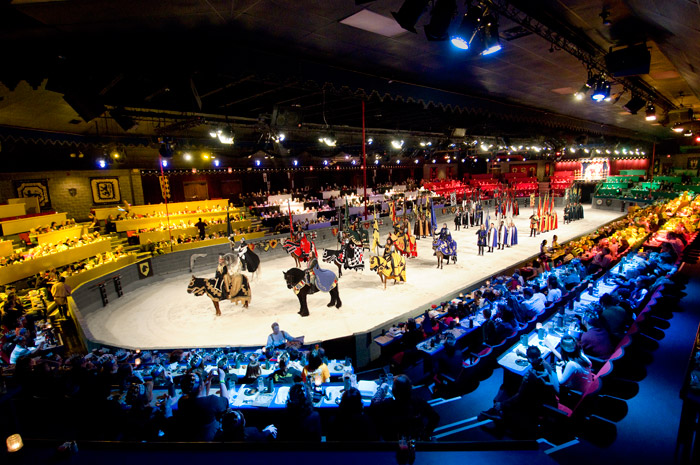 On any student group trip itinerary, you’re going to need to include at least one meal. Step out of the box meals and into an atmosphere that feeds not only students’ mouths but also their minds. Here are 10 top restaurants for students, served with a side of the appropriate school subject that best suits the teacher’s taste.

Medieval Times resides in an 11th-century-style castle and combines a medieval banquet with competitions between six knights. These competitions include jousting and combat using swords and shields. The knights dress in authentic armor, and students can catch a glimpse of what entertainment was like in the Middle Ages.

The restaurant offers four-course meals that guests eat with only their hands. Vegetarian meals are available upon request.

Conflict Kitchen engages the general public in discussions about countries, cultures and influential people. This is carried out through events, performances and interviews.

The restaurant offers cuisine from countries that are in conflict with the United States, serving food from one nation at a time, but rotates its menu every few months in relation to current geopolitical happenings.

Since opening in 2010, the restaurant has featured cuisine from Iran, Afghanistan, Venezuela and Cuba. Its current focus is North Korea until the next menu rotation occurs.

The Cave Restaurant and Resort

The Cave Restaurant is America’s only restaurant located inside a cave and can seat 225 people. The cave features a small waterfall, fountains, fish ponds and taxidermied animals. A panoramic window, which was cut out of the stone in the cave, gives guests a view of the Gasconade River. The resort’s guests can fish, canoe and enjoy the public lake.

The restaurant serves American food such as steak, chicken and fish. The Cave Restaurant and Resort is handicap-accessible. 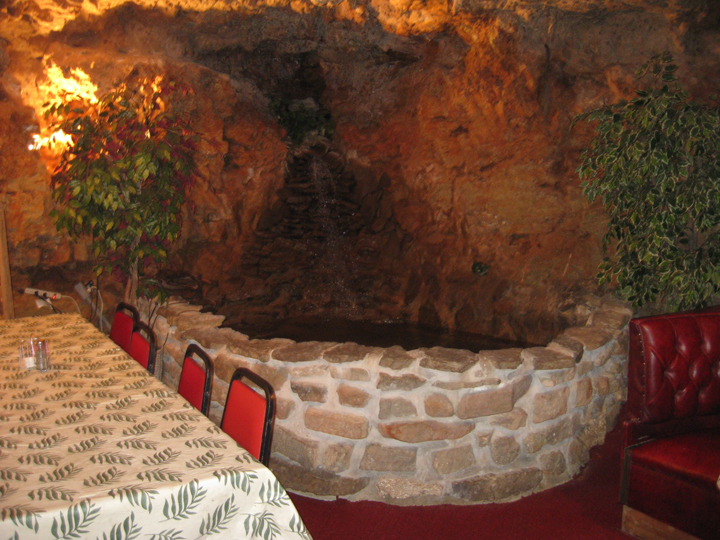 The Shakespeare Tavern offers a variety of educational programs both inside the tavern and inside your own classroom. The website features a calendar of performances, including Taming of the Shrew, Romeo and Juliet, Much Ado About Nothing and Macbeth.

The restaurant offers food and drinks before each performance as well as apple crisps at intermission. Guests can bring their own lunch or make box-lunch reservations.

The Airplane Restaurant features a fully intact Boeing KC-97 tanker built in 1953. The plane’s original purpose was to refuel aircrafts throughout the world, and then was turned into a restaurant in 2002. Airplane dining seats 42 people, while the entire restaurant seats 275.

Students can learn about aviation history through the display of hundreds of photographs, memorabilia and rare artifacts. Also, guests can check out the plane’s cockpit.

The restaurant serves American food from a lunch, dinner and kids’ menu, and also accommodates groups. 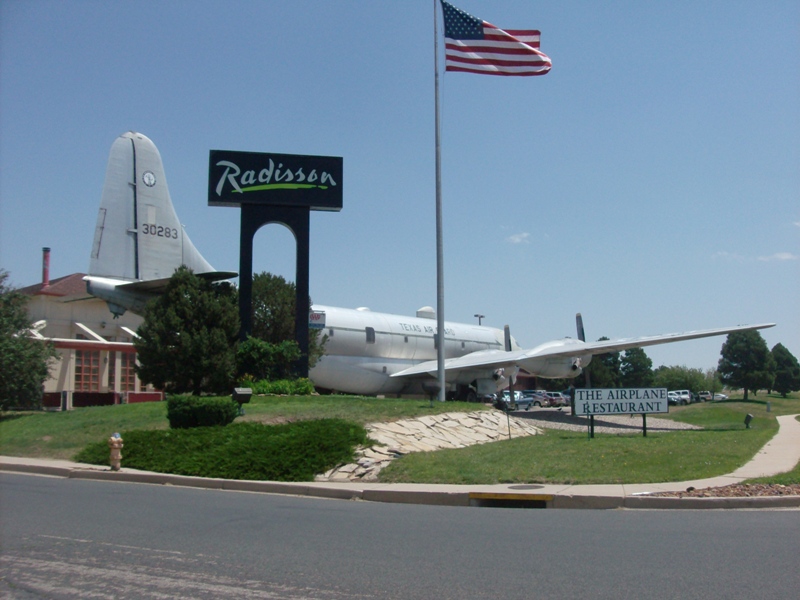 Traveler Restaurant is known as a “hidden” restaurant and advertises “Food and Books.” Each person gets three free books with his or her meal. The atmosphere is similar to a library, with bookshelves lining the walls and creating barriers between tables.

This would be the perfect pit-stop for students traveling in or through Connecticut looking to grab a meal and free books, which they can read during the rest of their travels.

Foreign Cinema is a restaurant that shows foreign and independent films on a projector screen in its covered outdoor courtyard. It also features many areas for private dining.

The menu changes daily and features California/Mediterranean-inspired food. Dinner is served nightly as well as weekend brunch on Saturdays and Sundays.

Joe Huber’s Family Farm & Restaurant is ideal for field trips. The restaurant’s educational programs meet several of the Kentucky and Indiana “core standards” and teach students about nutrition and farming. Students receive worksheets and hear an educational talk from Farmer Joe. They can also roam the barnyard and navigate their way through a corn maze.

The restaurant makes every meal from scratch and offers buffets with food such as fried chicken, dumplings, green beans and salad. 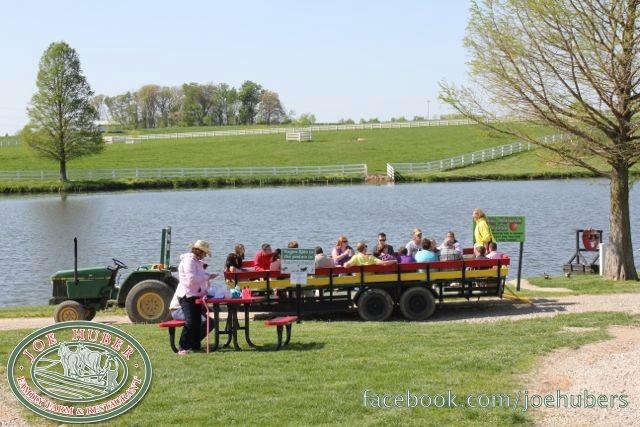 Lunch with an Astronaut at the Kennedy Space Center

Take a trip to the Kennedy Space Center and have lunch with a NASA astronaut. Your students will hear a presentation about space exploration followed by a question-and-answer session and photo opportunities with the astronaut.

The menu offers salads, entrees, deserts and beverages. Entrees include baked tilapia, grilled chicken, cheese ravioli and summer squash. A complete menu can be found on the website.

Carnivale is a restaurant that’s heavily rooted in Hispanic tradition and culture. It’s known for its colorful atmosphere and live Latin music.

Students can experience Hispanic culture by listening to the live music and choosing a dish from Carnivale’s menu, which features food from the Caribbean, Spain, South and Central America.

The restaurant is famous for its award-winning mojitos, fresh ceviche and wood-grilled steaks. Carnivale can accommodate private events and groups. 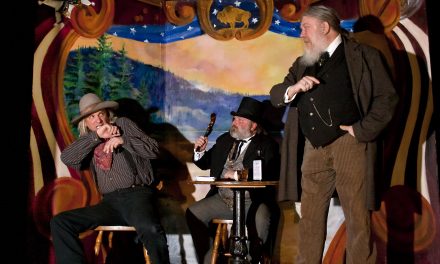 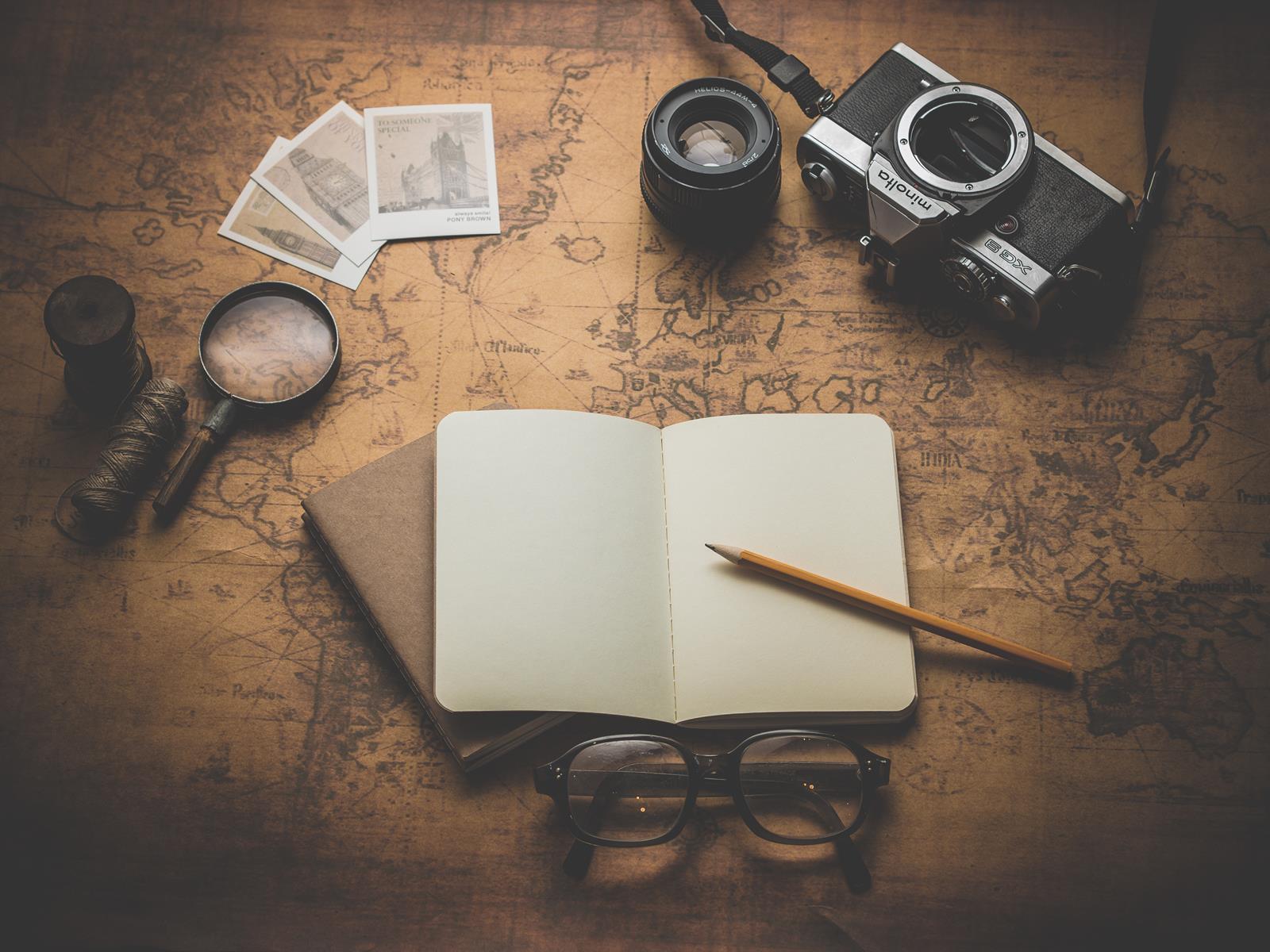 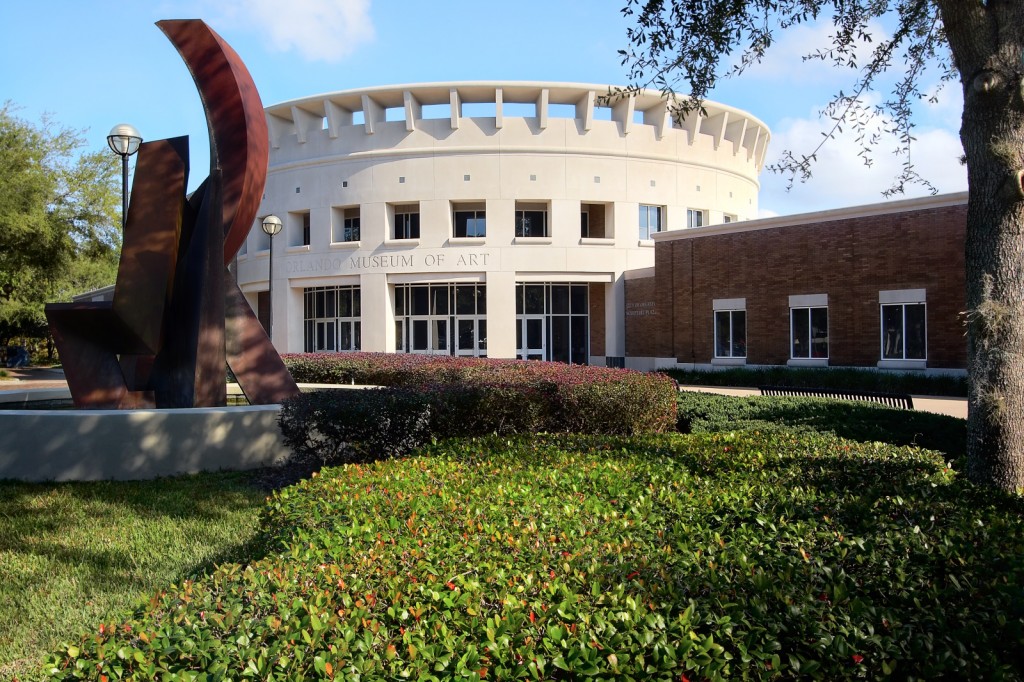