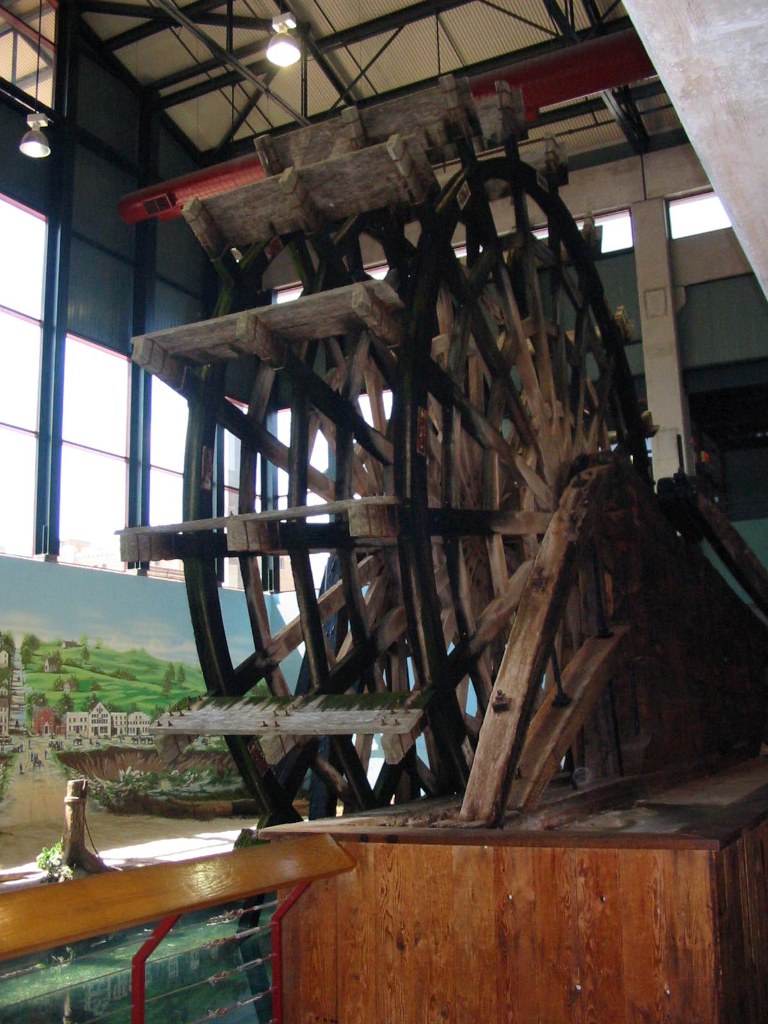 Missouri, also known as the Cave State, has over 6,000 caves, which are always popular tour options for student groups. Also plentiful in student performance venues, Missouri is the perfect choice for your next field trip. Tied with Tennessee for the state sharing the most borders, Missouri gives students even more access to visit from all across the country.

Sight & Sound Theatres in Branson puts on live theatrical performances of Biblical stories with a Broadway-style spin. In a behind the scenes tour students learn what goes into a Broadway production, like training animals for a show, and have the opportunity to perform in its 360,000-square-foot theater. 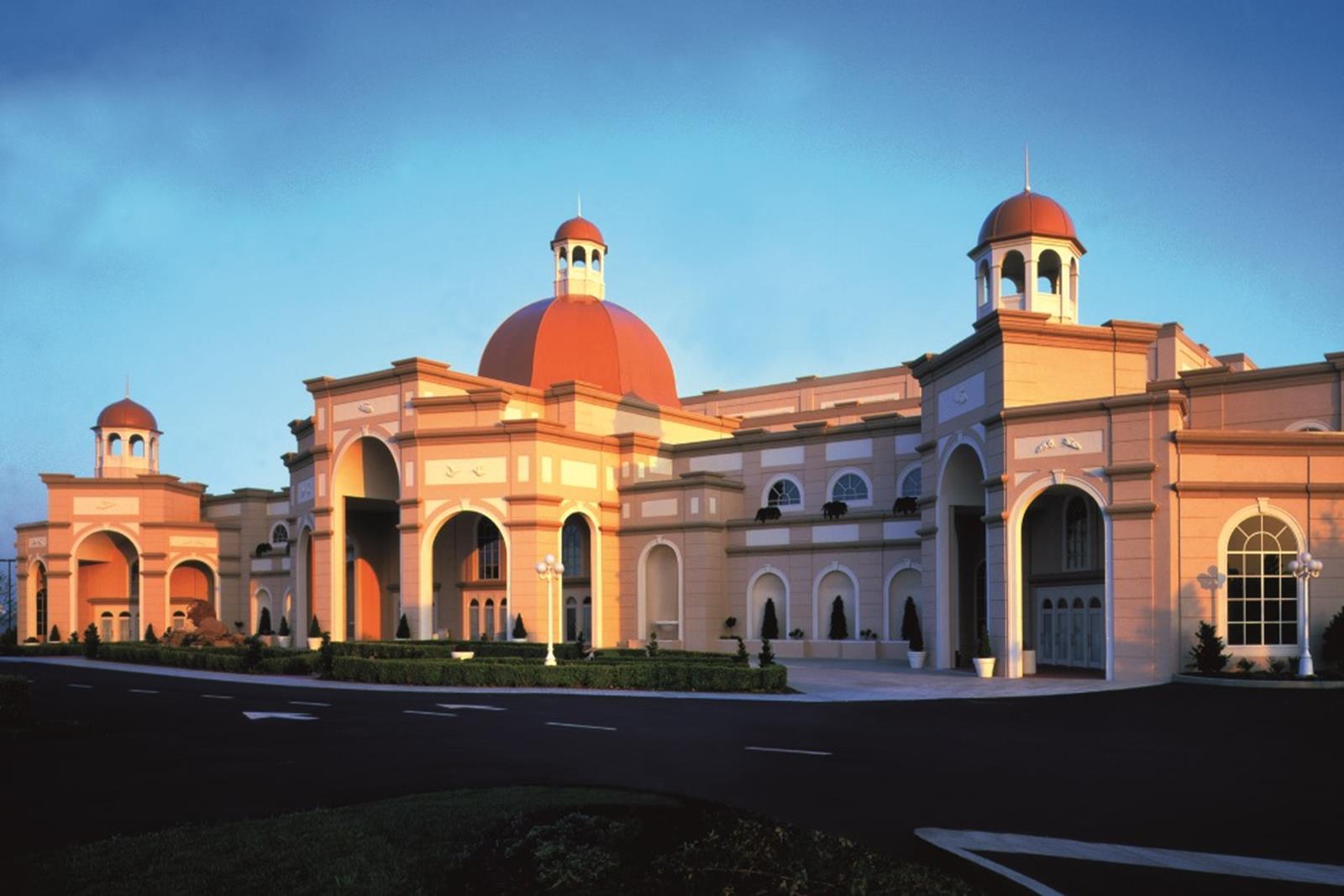 Kauffman Center for the Performing Arts is where major organizations like the Kansas City Ballet, Lyric Opera and Kansas City Symphony perform. With unique architecture that spices up Kansas City’s skyline, it’s a big attraction for visitors. There are tours for students and performance opportunities at the annual Future Stages Festival, which showcases youth in the performing arts.

A day at the American Jazz Museum in Kansas City could consist of touring the many exhibits, like The Blue Room and Jazz Masters. It could also involve students interacting with local jazz talent who come to the museum to perform, and even performing themselves. Young, aspiring musicians are offered the chance to perform through its Open Rehearsal Program to put on concerts before an audience.

The Saint Louis Zoo offers student programs that include live animals, biofacts, activities, demonstrations and discussions. The four major themes are adaptations, classification, conservation and ecology for whichever animal your school group is paired with. Magnificent Missouri Wildlife is a popular program among zoo-goers. Meet and touch animals found in Missouri’s backyard and learn environmental issues affecting them in the wild. 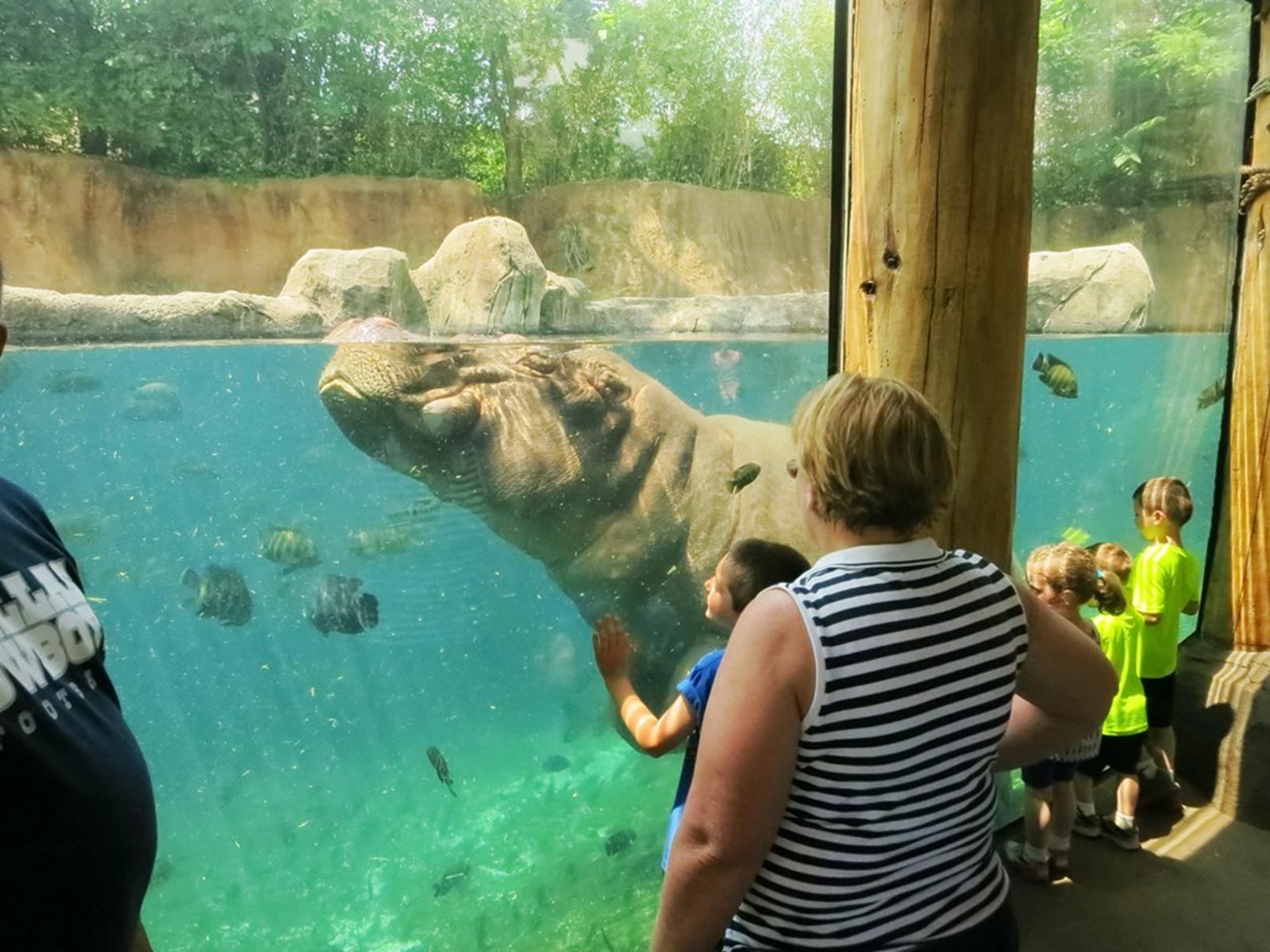 Dogwood Canyon Nature Park is a breathtaking landscape in southern Missouri. Learn how to fly fish at its fly fishing school, or take a tour by Segway through Lampe’s hills and hollows. Trams take you on a wildlife adventure to elk, bison and longhorn pastures. Segway tours bring you to the Glory Hole, a waterfall leading to a crystal-clear, blue-green pool, where some of the country’s largest trout live.

Arts in the Show-Me State

Nelson-Atkins Museum of Art in Kansas City provides an array of tours for student groups. Designed according to collection or theme, these tours encourage critical thinking. Medieval and Renaissance collections or Tomb Treasures of Egypt and China are popular exhibit tours.

The Saint Louis Art Museum has programs for each student age group. A World of Difference, for grades six and beyond, explores the biases of art and different perceptions of beauty and can feature a selected artist. Visit its new exhibit, Senufo: Art and Identity in West Africa, to see authentic masks, figures and decorative art from the late nineteenth century.

The Saint Louis Art Museum during the evening. Credit: Matt Kitces at en.wikipedia

Take a Glimpse into the Past

Arabia Steamboat Museum in Kansas City explores the steamboat’s role in cargo trade on U.S. rivers. The Discovery Tour focuses on the sinking and recovery of the Arabia Steamboat and stories behind its shipmates’ adventures. The Interactive Tour includes vocabulary activities and viewing treasures from the Arabia up-close. 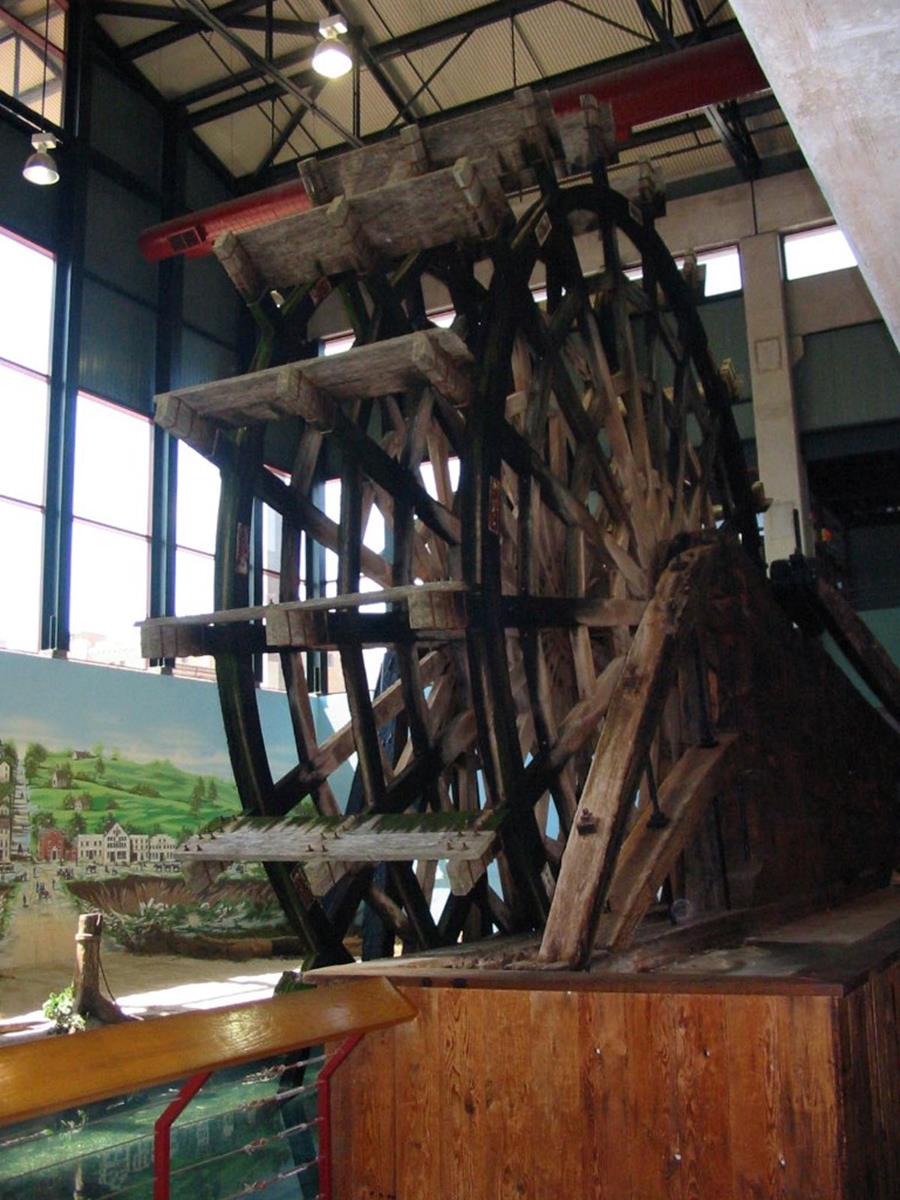 At Kansas City’s National World War I Museum and Memorial, student tours include listening to WWI-era music, poetry and speeches in the Reflection Rooms and learning about camouflage and weaponry. Exhibits include the Horizon Theater, where you see what America went through at the start of the war, and the Crater Exhibit, which shows the devastating results a shell crater can cause.

The Mark Twain Boyhood Home and Museum, located in the small Mississippi River town of Hannibal, shows where Mark Twain grew up as Samuel Clemens, later to become one of America’s most well-known authors. A Mark Twain Riverboat cruise and tour of the Mark Twain Cave is available for students who would like to see the setting that inspired The Adventures of Tom Sawyer. 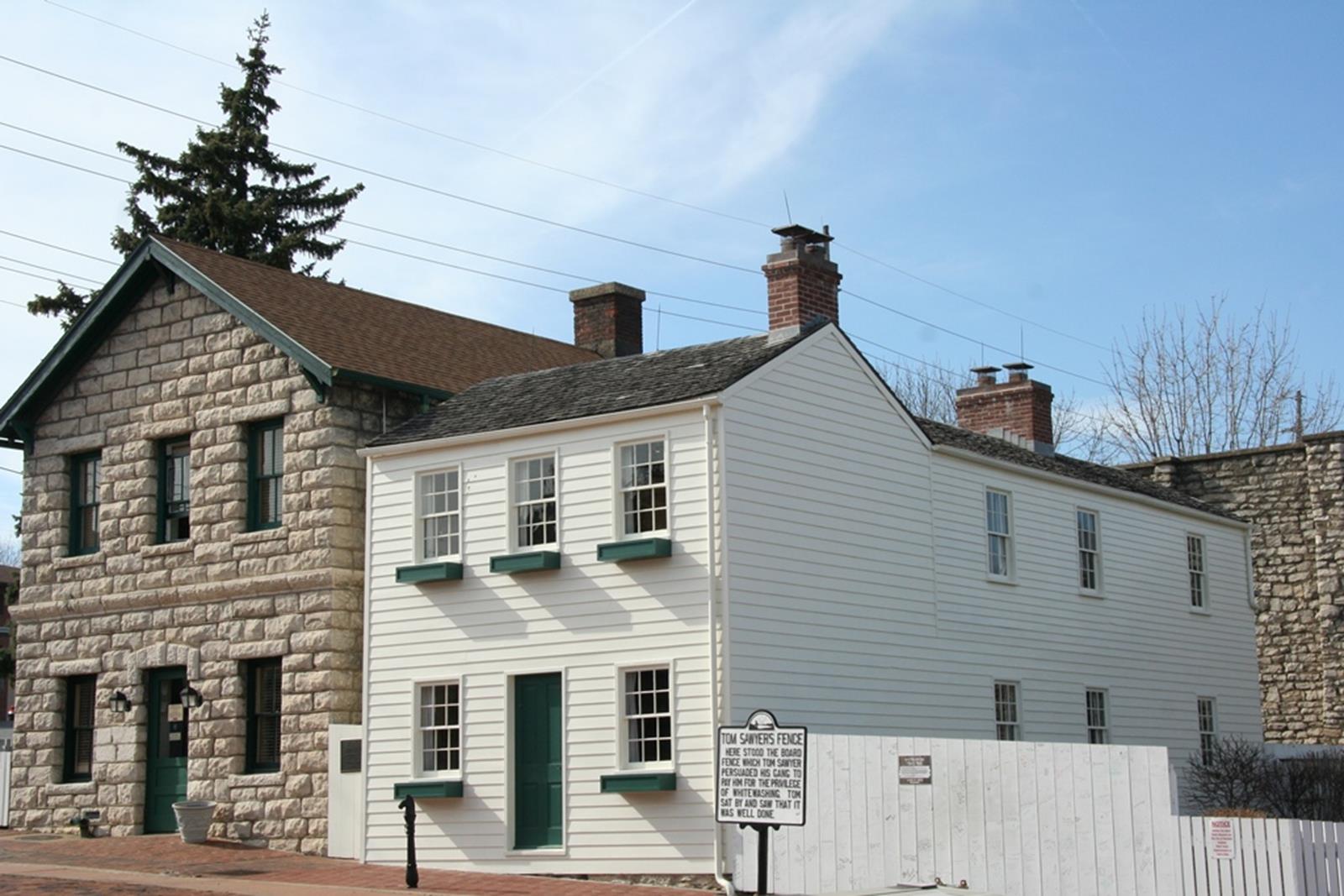 With a variety to see and do and so little time, start planning your Missouri trip now. You won’t regret it! Already visited Missouri with your students? Comment on your past experiences below. 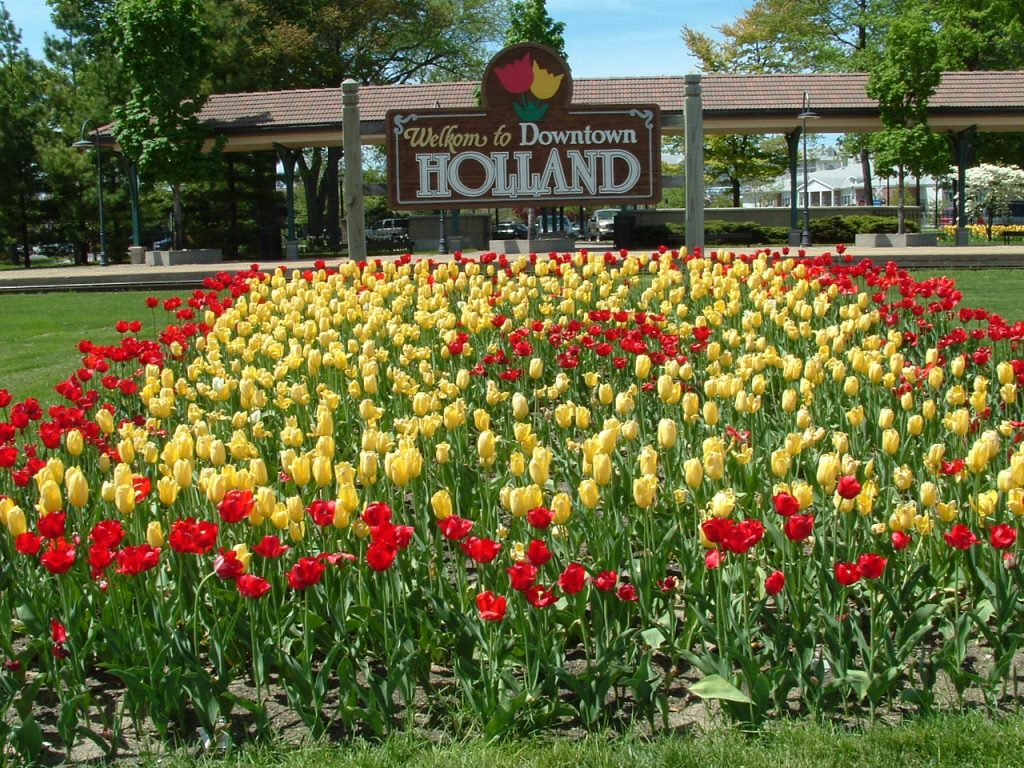 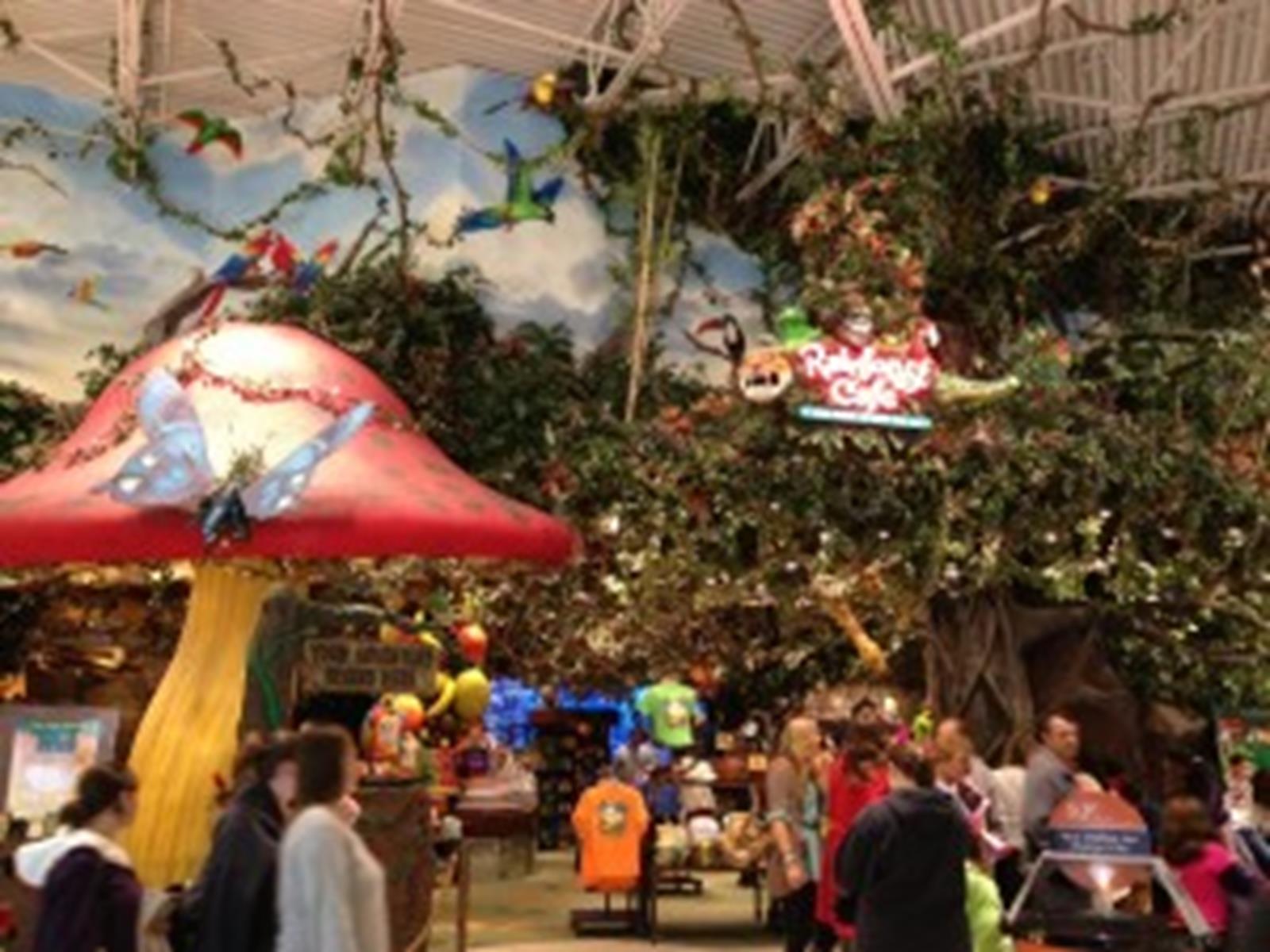 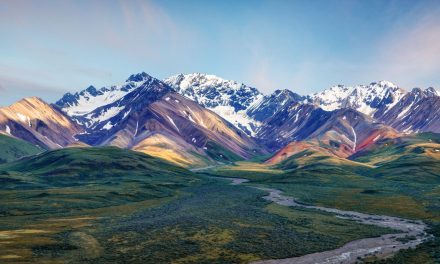 5 of the Most Sustainable Parks in the U.S. 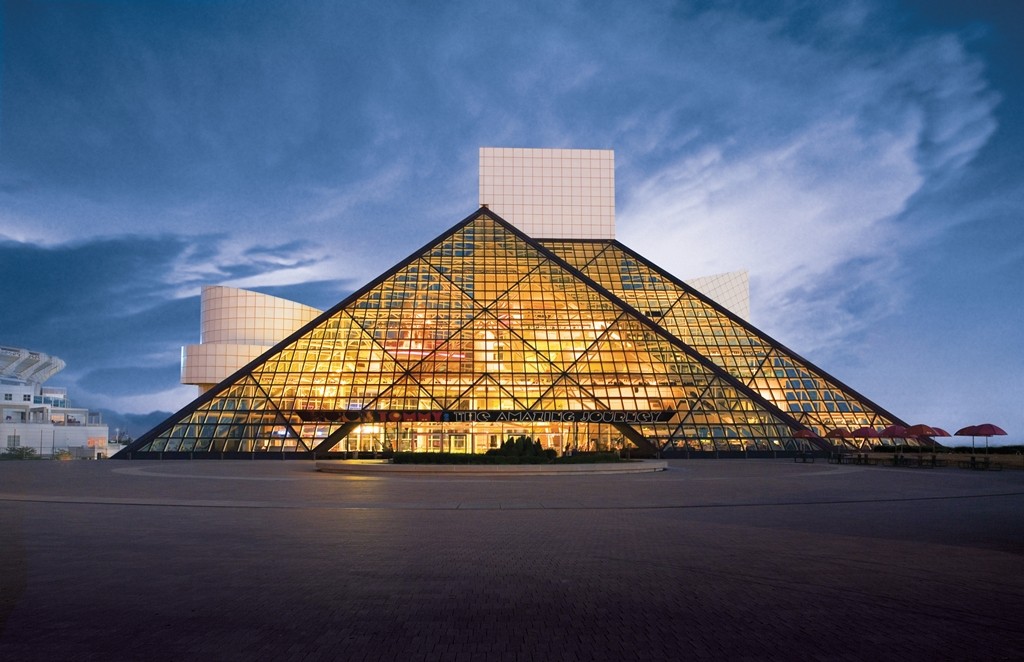