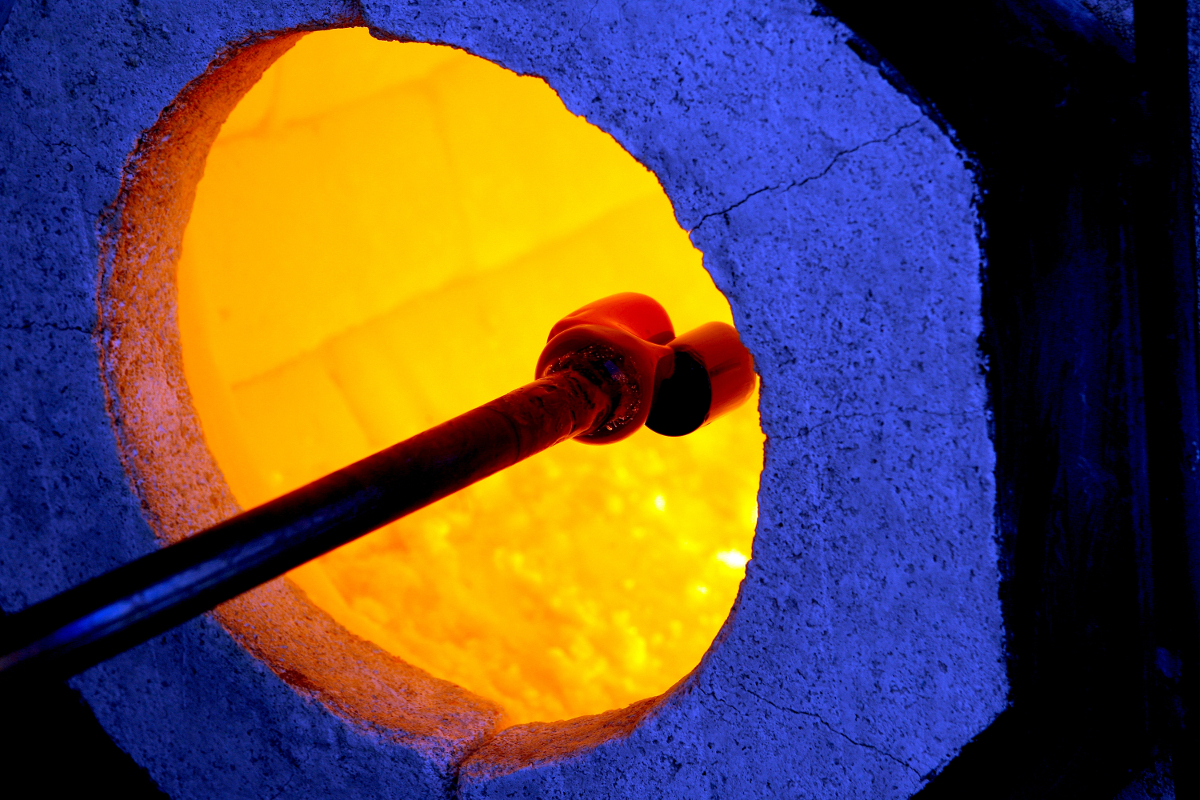 Full of nature, adventure and culture, New York has plenty for groups to explore. Students can pretend they’re European immigrants, expert climbers and glass artists while learning and having fun in the Empire State.

With interactive and educational exhibits and programs, the National Museum of Mathematics strives to spark curiosity and reveal the fun in mathematics. Museum educators lead groups around dynamic exhibits that help students visualize math in a different way. Whether it’s turning a digital donut into a sphere or walking through a human-sized puzzle, this museum provides ample opportunity to explore.

Students can see and learn about what life was like for immigrants in the early 20th century when visiting the Lower East Side Tenement Museum. A costumed guide leads students through what life was like for immigrants in 1906. Groups can also pretend to be a housing inspector and interview a tenant and a landlord and investigate to determine if the building is up to code. 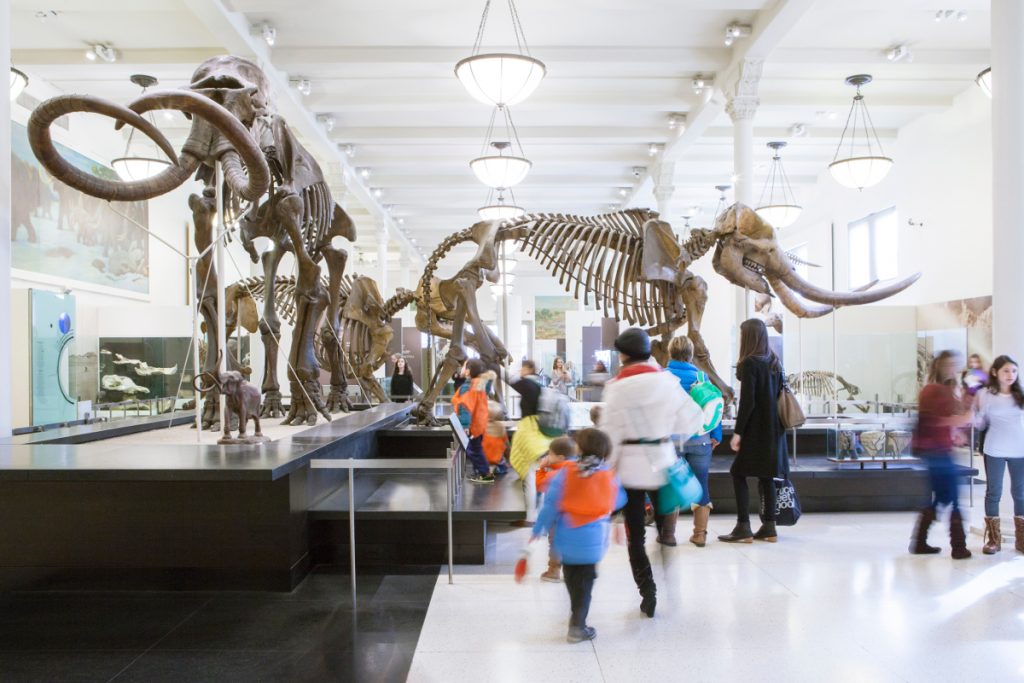 One of the largest museums in the world, the American Museum of Natural History is dedicated to examining human cultures, the natural world and the universe. The museum offers a “Night at the Museum” tour where groups can see the exhibits featured in the movie and the “Highlights” tour that focuses on the museum’s collections. The Sackler Educational Laboratory consists of a 45-minute lab activity studying the human brain, evolution and environment, and DNA isolation and biotechnology.

Despite being the oldest state park in the country, Niagara Falls State Park is still one of the most popular. The Maid of the Mist boat tour takes groups around the falls as tour guides discuss the history surrounding them. The Niagara Gorge Discovery Center features interactive displays, maps of hiking trails around Niagara Falls, and a rock climbing wall complete with fossils and geological formations.

The first amusement park in Coney Island in over 40 years, Luna Park in Brooklyn is the best in New York. Boasting over 30 rides, this amusement park provides fun for student groups. For student groups who come to the park to study physics or engineering, the park has created a 10-question STEM quiz that can be answered by observing or going on rides. 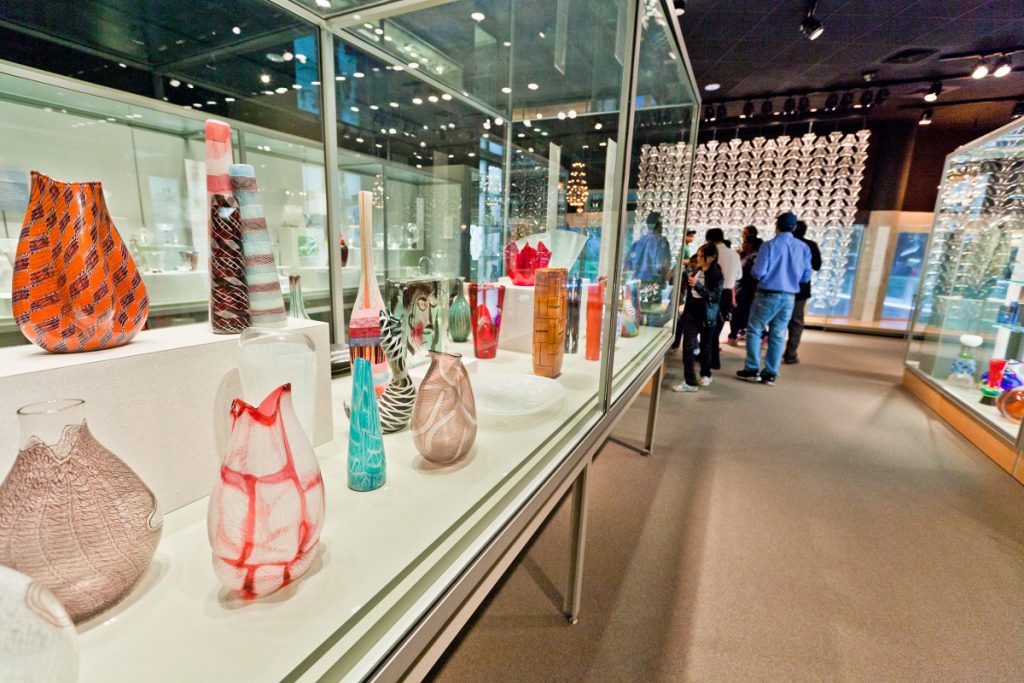 The Corning Museum of Glass displays the world’s best collection of art and historical glass. School tours offer groups the opportunity to learn the history and chemistry behind glass with hand-on activities. The “Fun with Glass” program allows student groups to try different glass working techniques and create their own glass objects.

A military fort during the French and Indian War, Fort William Henry Museum in Lake George has been restored and is a museum. A guide dress in an 18th century military uniform leads student groups around the fort explaining warfare of the period. The museum has musket- and cannon- firing demonstrations and a musket-ball molding demonstration.

The Museum of Modern Art in New York City contains one of the largest and most influential collections of modern art in the world. Student groups visiting the museum can go on a 75-minute tour exploring pre-selected pieces before going to the museum’s art studio and participating in an art project. Tours focus on themes like identity, narrative in art and art and society. 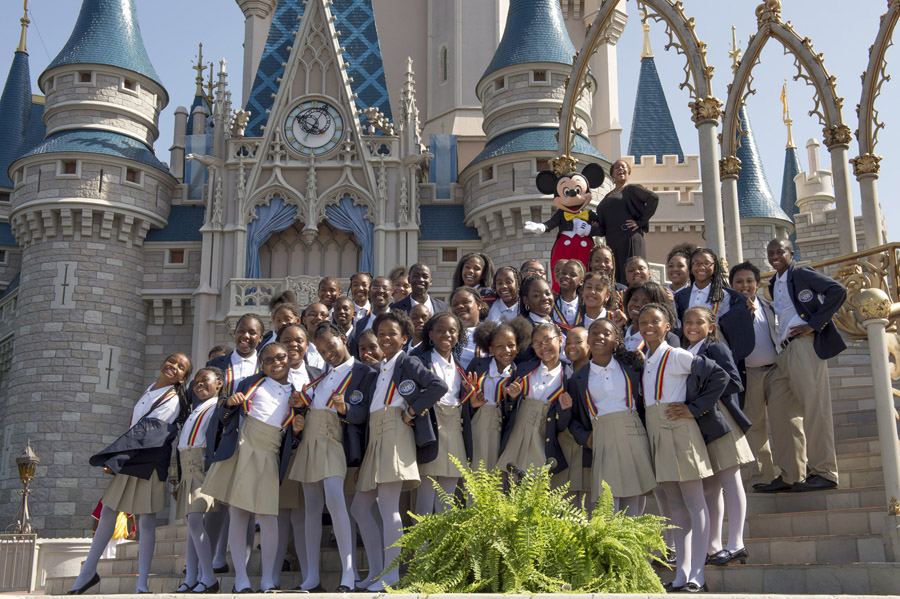 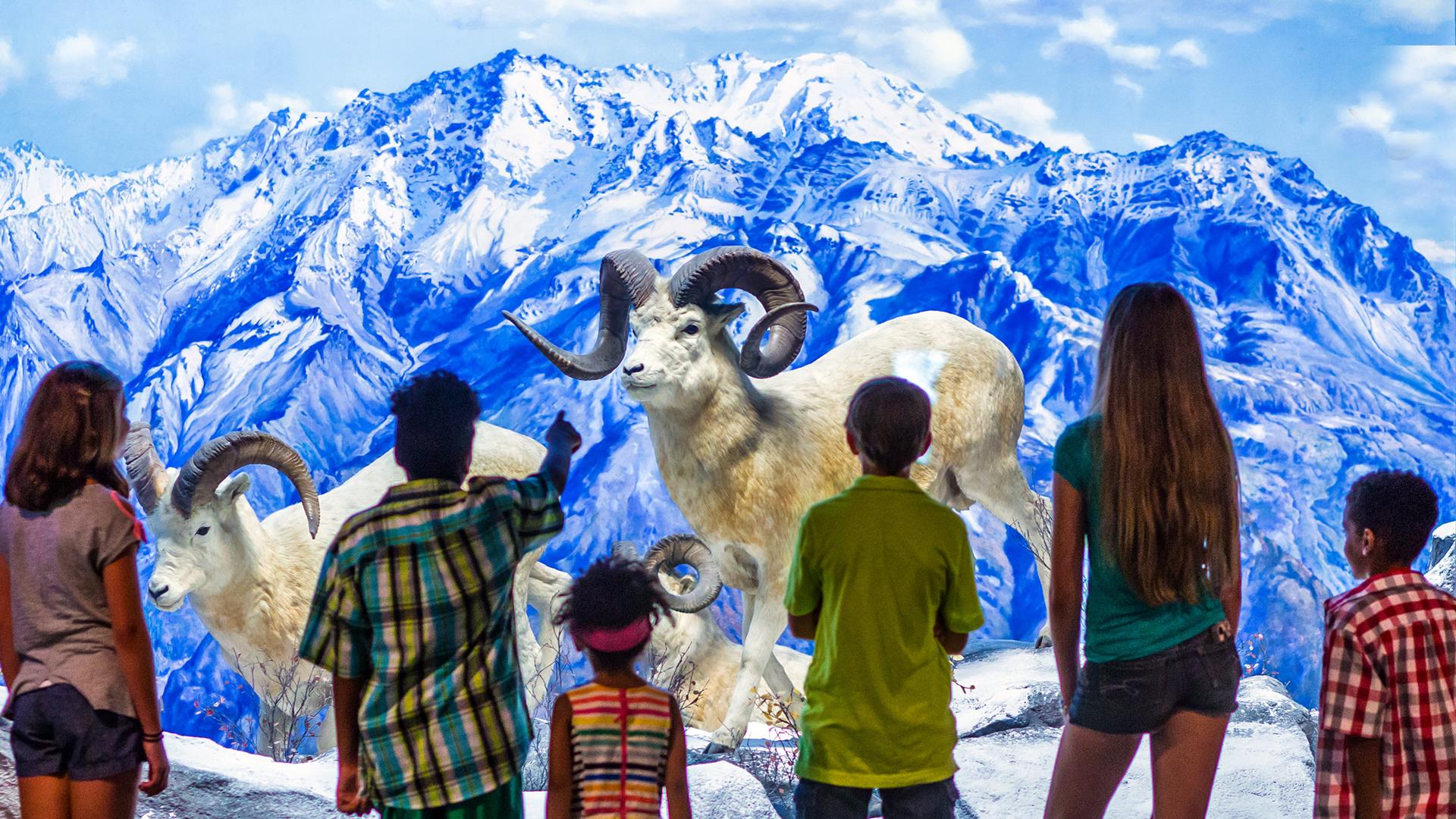 STEM in the City of Brotherly Love 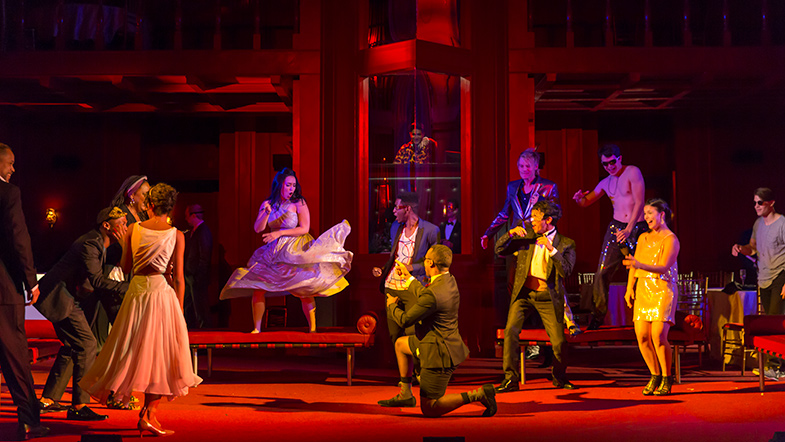 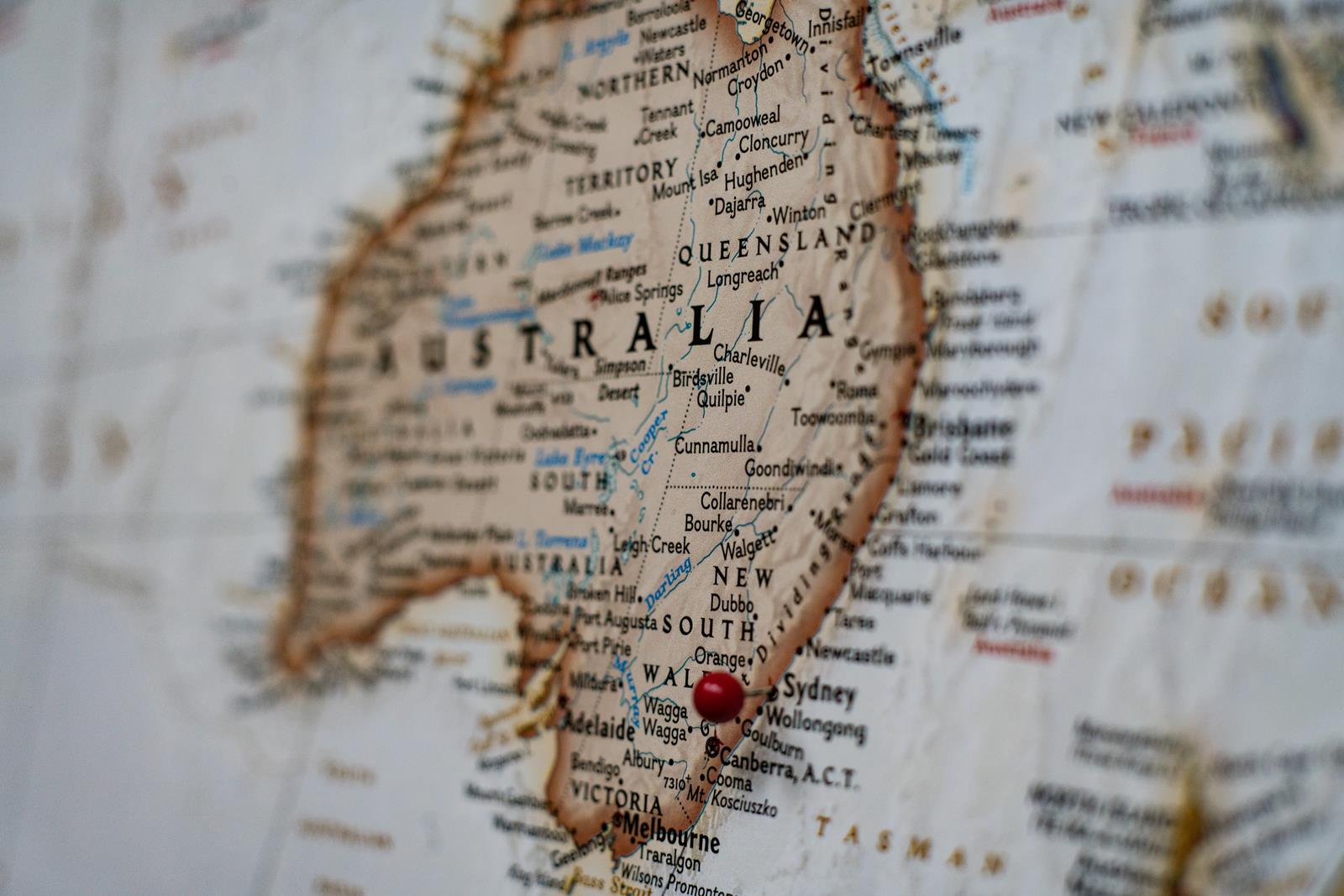