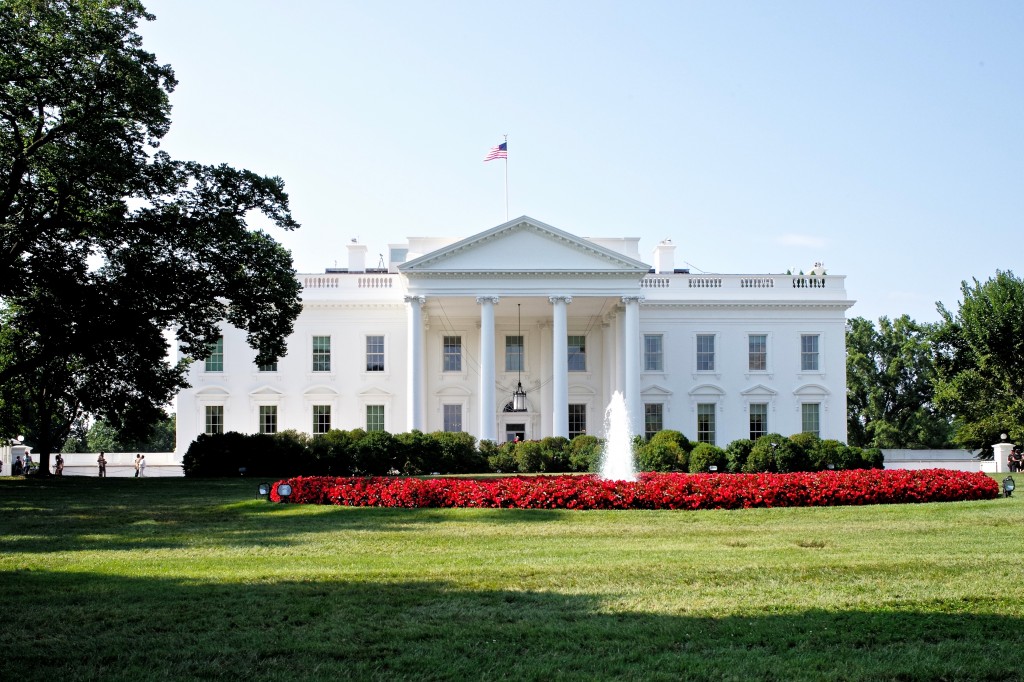 Washington, DC is known for offering visitors plenty of free options. You may be surprised at just how many monuments, museums and other attractions are open to the public with absolutely no fee for admission! Whether you have one day or an entire week, this list will help you on your way to experiencing the nation’s capital without denting your travel budget. 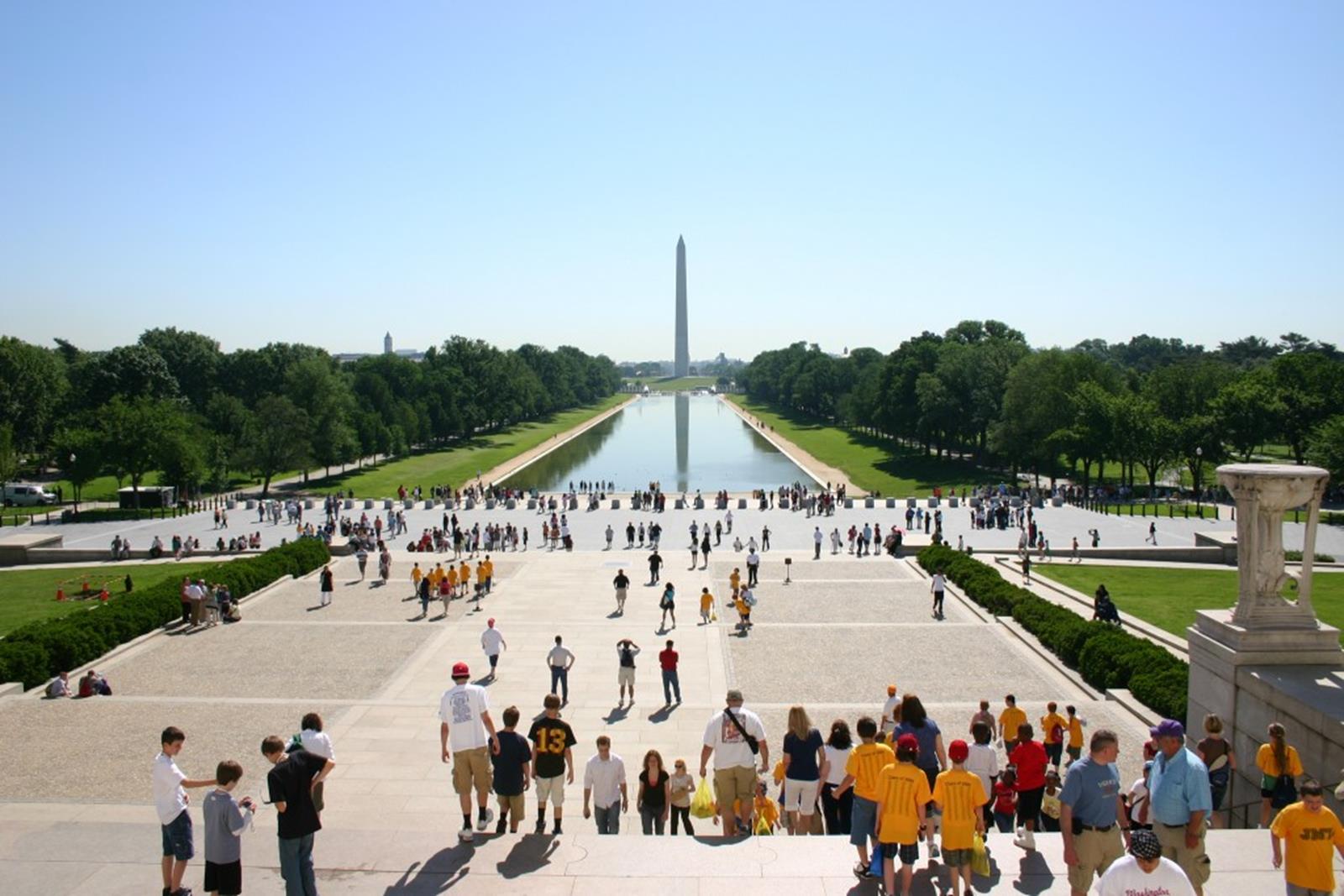 The National Mall is the focal point of most visits to the nation’s capital. With the Washington Monument at one end and the Capitol Building at the other, this tree-lined open space is great for taking a stroll, enjoying a picnic or attending any one of the free public events that take place throughout the year. Take the elevator to the top of the 555-foot Washington Monument, the district’s tallest structure, for a picturesque view or see Congress in action with a guided tour of the U.S. Capitol Building. Ten of the Smithsonian Institution’s museums are along the mall, including the famous Air and Space Museum and American Indian Museum. As with all of their museums, the price is free! 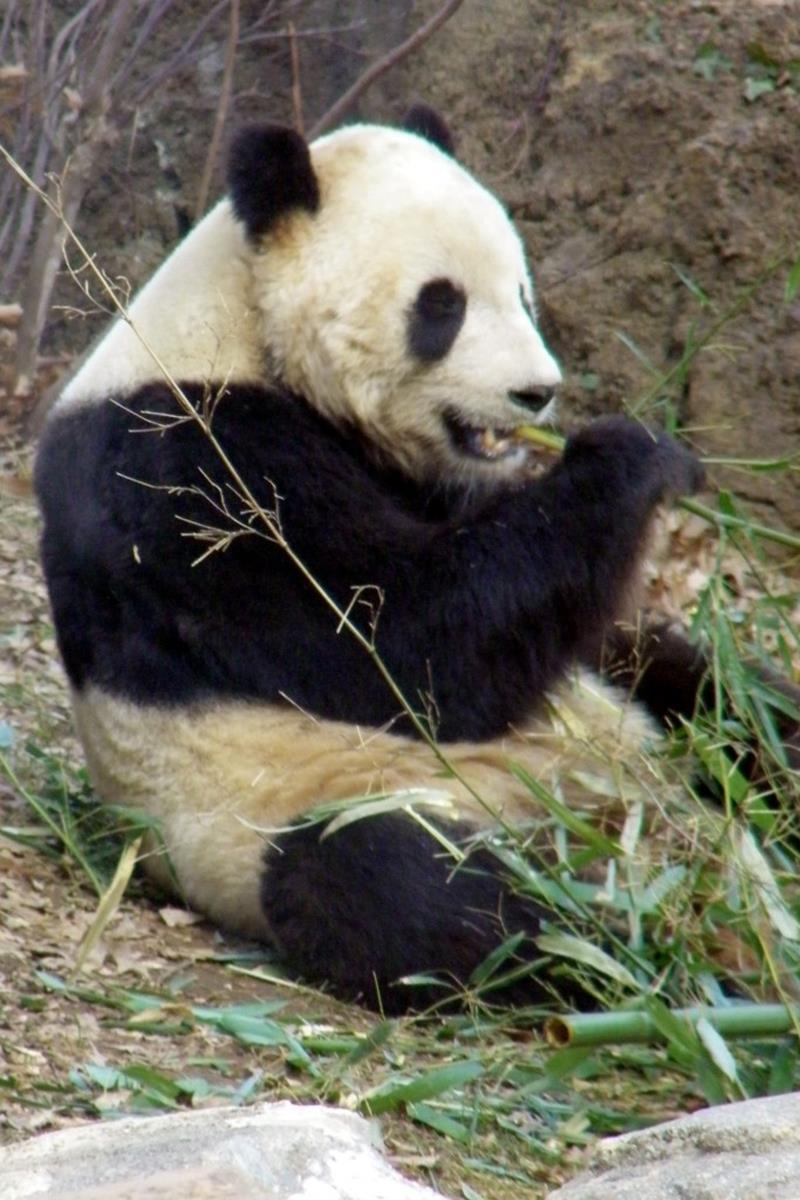 The zoo is part of the Smithsonian Institution, so a visit here is free of charge. You will surely be impressed by the pristine grounds and wide array of wildlife found here. One-fifth of the 1,800 animals are on the endangered or threatened species list.

A major attraction is the giant panda exhibit. Visitors can also attend animal training and feeding sessions as well as talks by zookeepers. With plenty of options for eating inside the park, you can easily spend at least half a day here wandering the grounds and enjoying time with the 300 different species that call the zoo home. 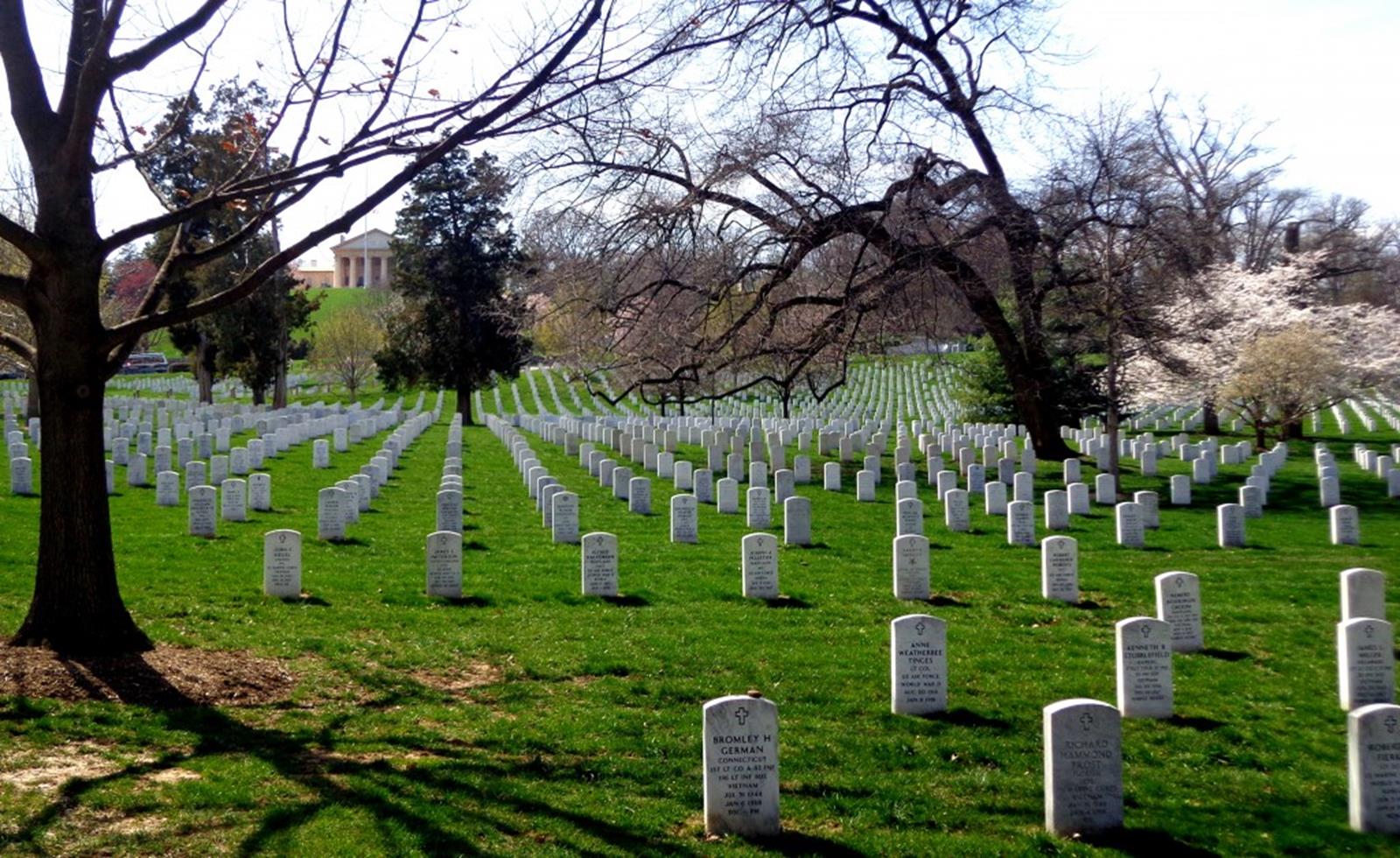 The cemetery is both a resting place and memorial to many of America’s most notable citizens, including presidents, Supreme Court justices, and of course military heroes. Today, after years of expansion, the cemetery covers 624 acres. A self-guided tour with map is free and you can visit such gravesites as those of William Taft, John F. Kennedy and Robert Kennedy. While on the grounds be sure to watch for the changing of the guard ceremony at the Tomb of the Unknown Soldier, which takes place every hour (every half-hour in the summer). If you find yourself in Washington on a Monday, Tuesday or Wednesday between October and April, stop in to see the Supreme Court in action. Seating is given on a first-come, first-serve basis, so arrive early. As the highest judicial authority in the U.S., the court decides whether actions of Congress, the President, the states and the lower courts follow the principles of the Constitution. The building itself is open year round, Monday through Friday, and visitors can explore exhibits, see a film on the Supreme Court and participate in a variety of educational programs.

Walk or Bike along the Mount Vernon Trail 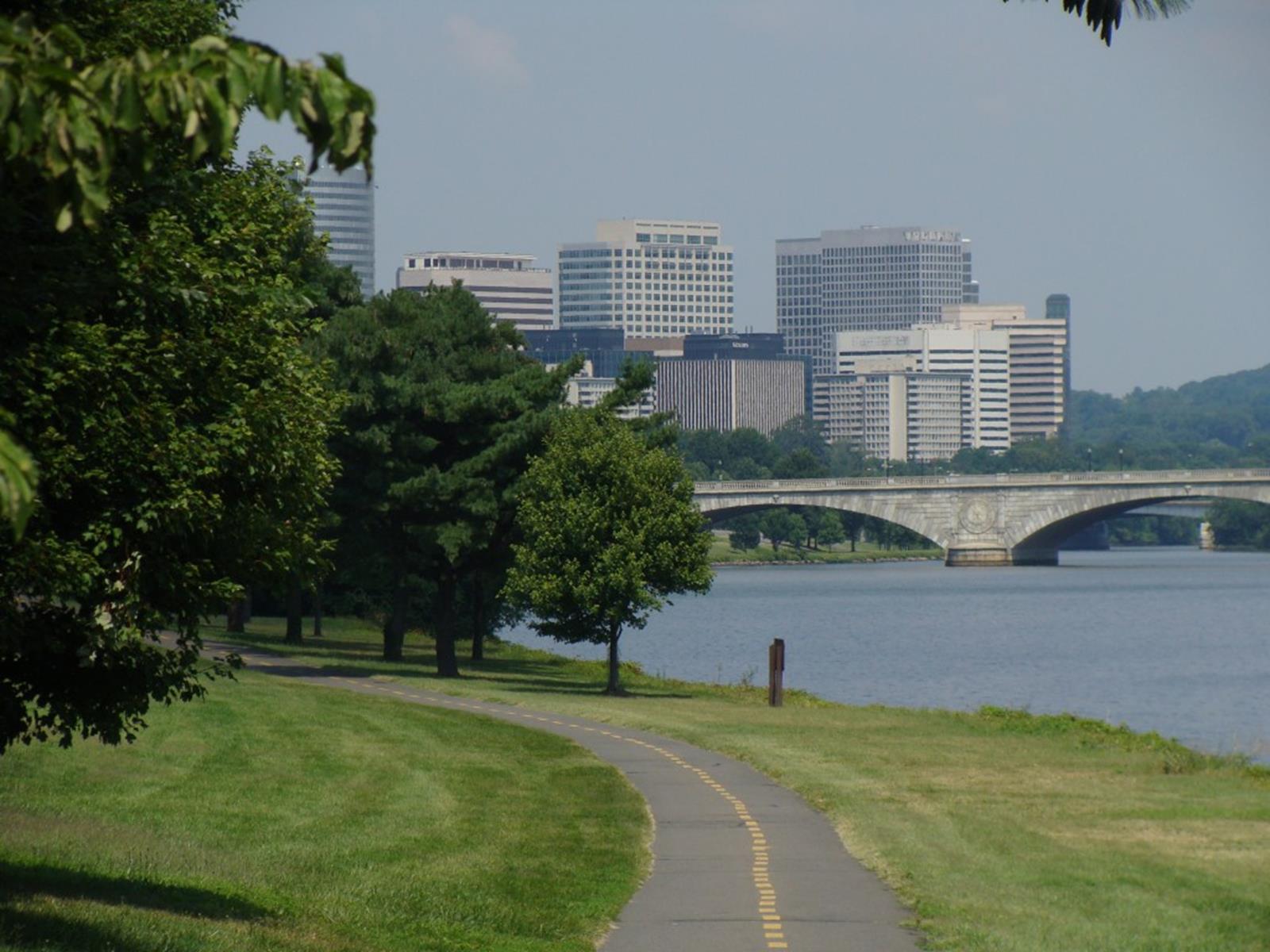 Hoping to get out into nature during your trip? The Mount Vernon Trail, following the west bank of the Potomac River, is a favorite among locals and visitors alike. The paved trail – great for walking or biking – is nearly 18 miles long and offers spectacular views of many of Washington DC’s sites and landmarks. You’ll have a chance to pass or stop off at Arlington National Cemetery, quaint Old Town Alexandria, and George Washington’s home at Mount Vernon Estate. If you’re looking for a longer excursion, cross the footbridge on Roosevelt Island and head west of Custis Trail for a 45-mile link-up through Northern Virginia. 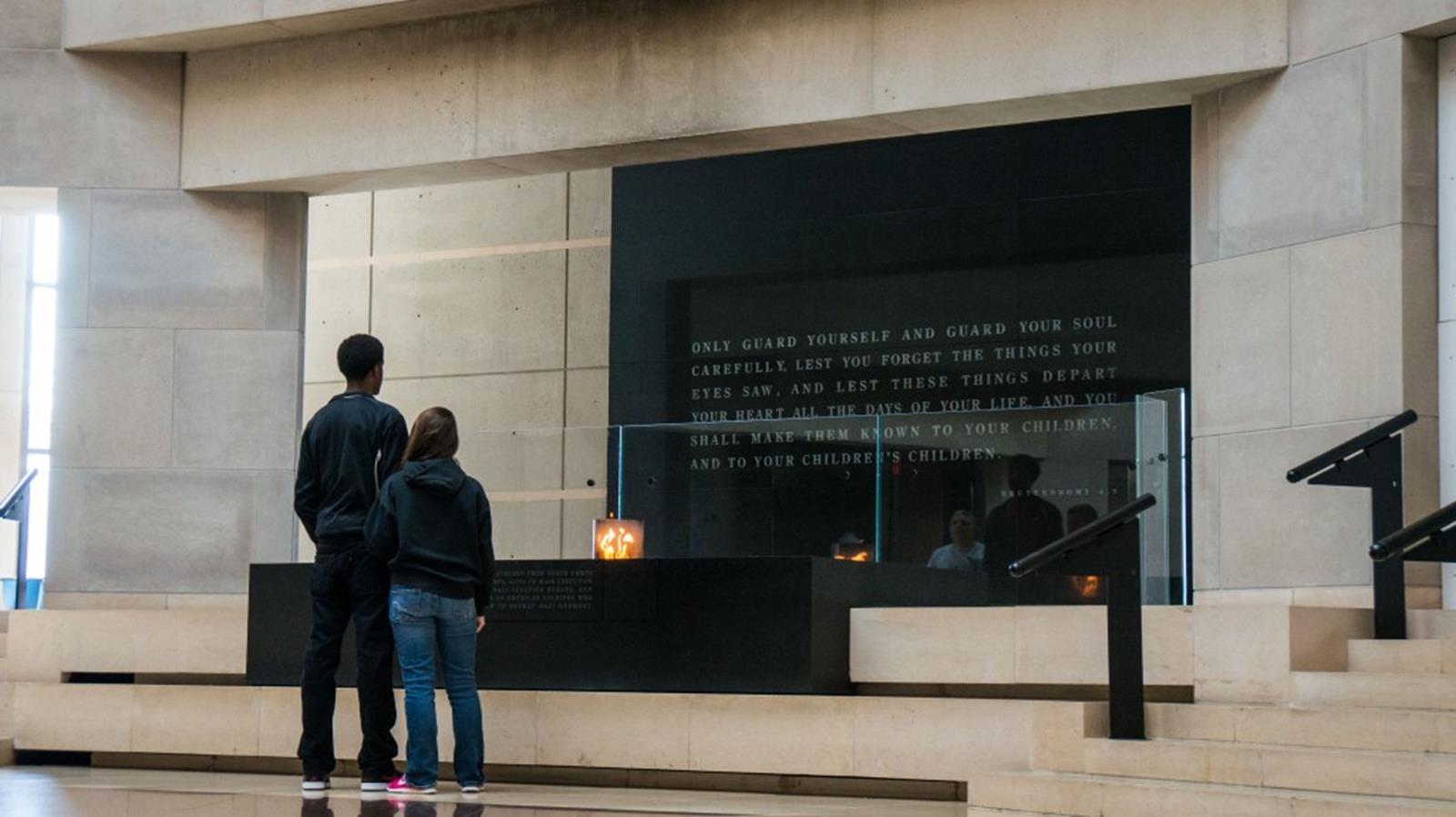 The Holocaust Memorial Museum is a memorial to the millions who died under the Nazi regime during World War II. The museum is a moving tribute and also a powerful educational experience that reminds visitors of a horrific time in world history that forever changed families, towns, countries and political landscape. The permanent exhibition presents a narrative history of the Holocaust, in which 6 million European Jews were killed from 1933 to 1945. While it’s important to note that this museum may not be suitable for young children due to the nature of many images, it is an important, not-to-be-missed experience when visiting DC. 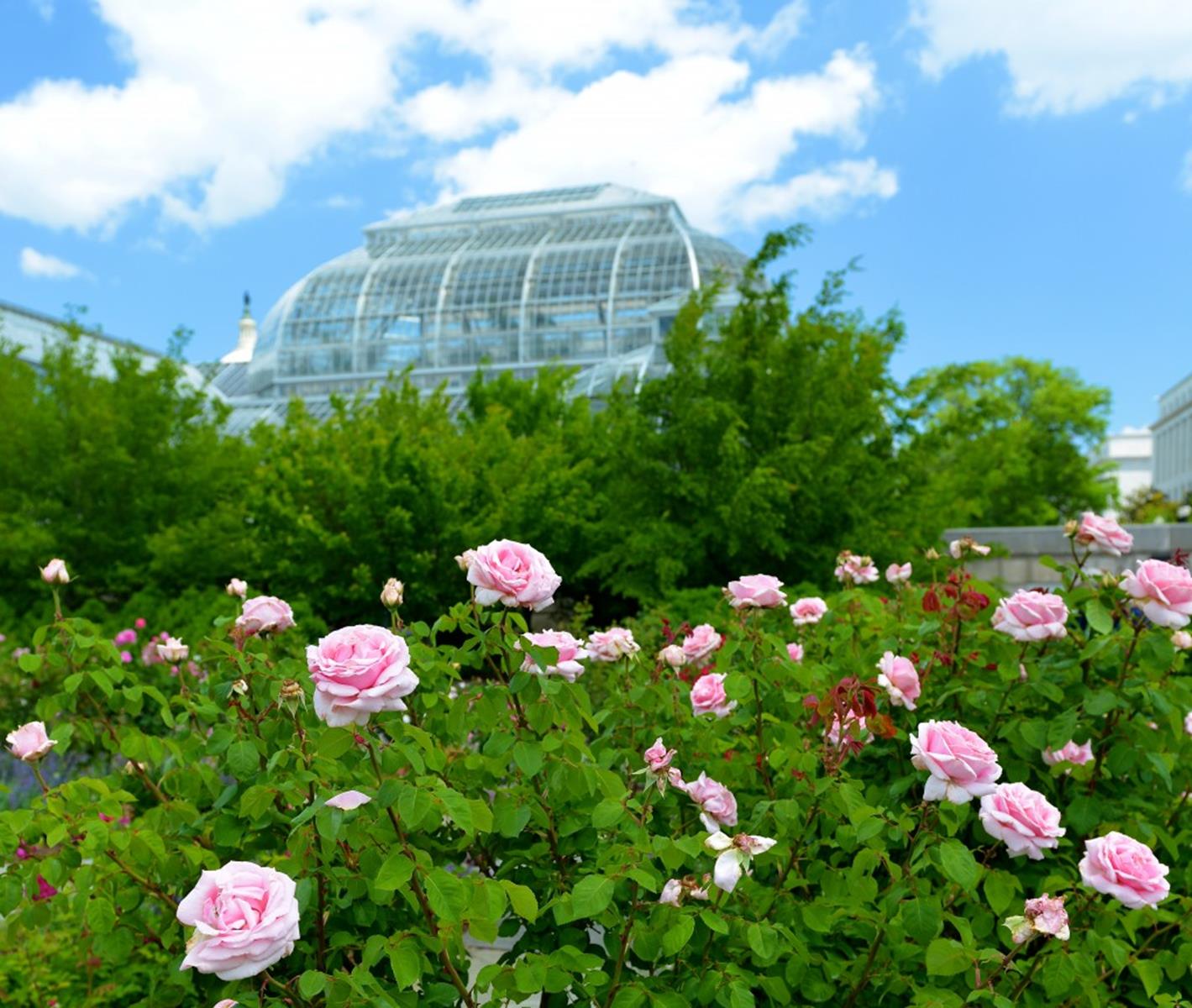 Over 10,000 living plants call the U.S. Botanic Garden home – and some of them are over 160 years old! Strolling the grounds is a leisurely way to spend a morning or afternoon, and the garden is open 365 days a year. The most iconic part of the garden would likely be the beautiful Lord and Burnham Greenhouse, which guides visitors through rooms dedicated to habitats such as desert, Hawaii, jungle, the orchid house, rare and endangered plants, among several others. A recent extension of the garden features a First Ladies’ water garden, an extensive rose and butterfly garden, and a fantastic display of regional trees and perennials. 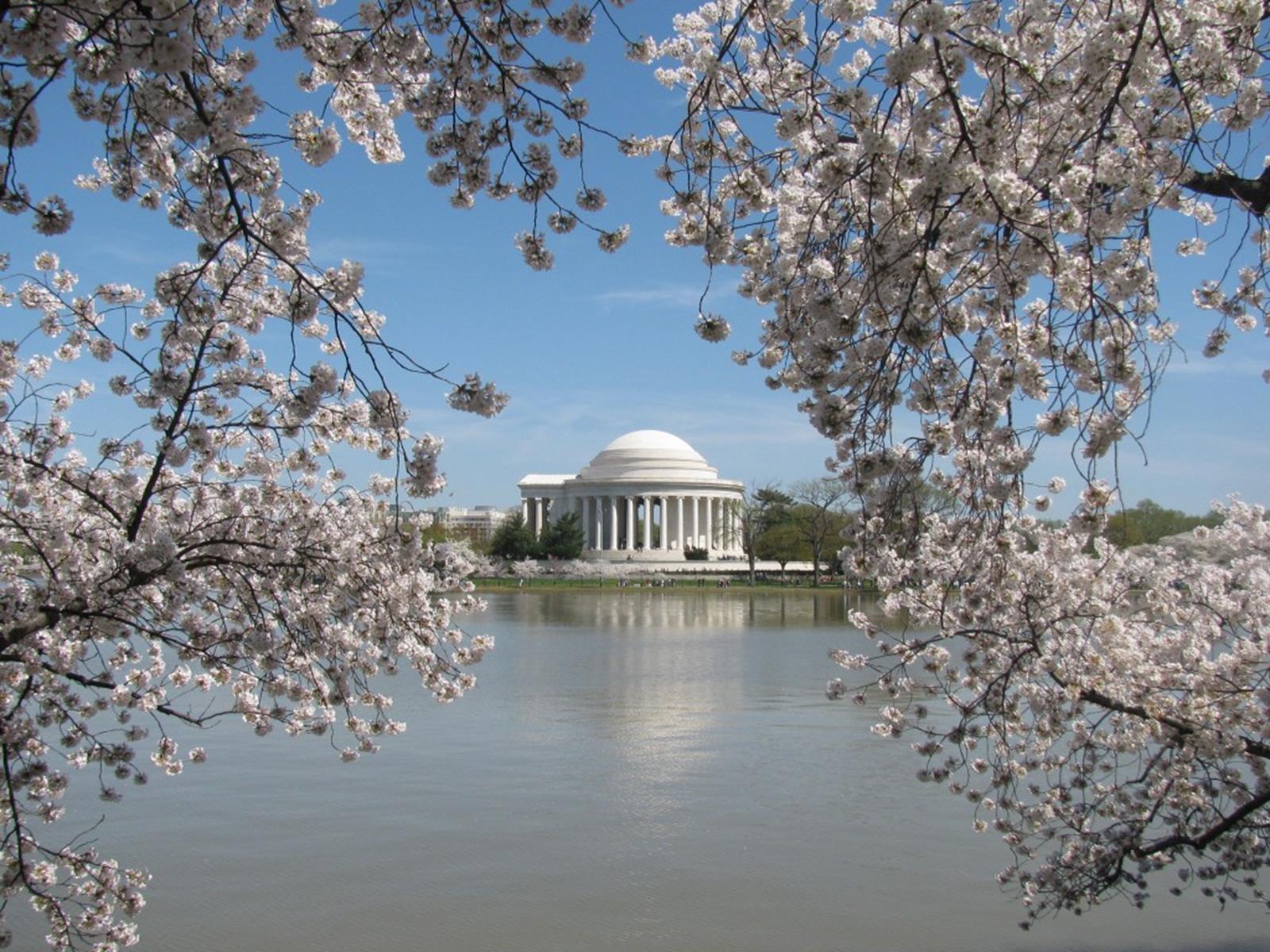 If you arrive in Washington in the spring, it’s impossible to miss the display of gorgeous pink and white cherry blossoms that make for excellent photo opportunities. Although it’s hard to predict exactly when the blooms will be at their peak, it generally falls during one of the first days of April. Over several weeks the cherry trees will be in full form, delighting visitors around the city. A month-long festival is held in honor of the blooming, which includes mostly free events including parades, ceremonies, concerts and children’s activities. Click here to check out the website for more information on visiting during this colorful time of year. 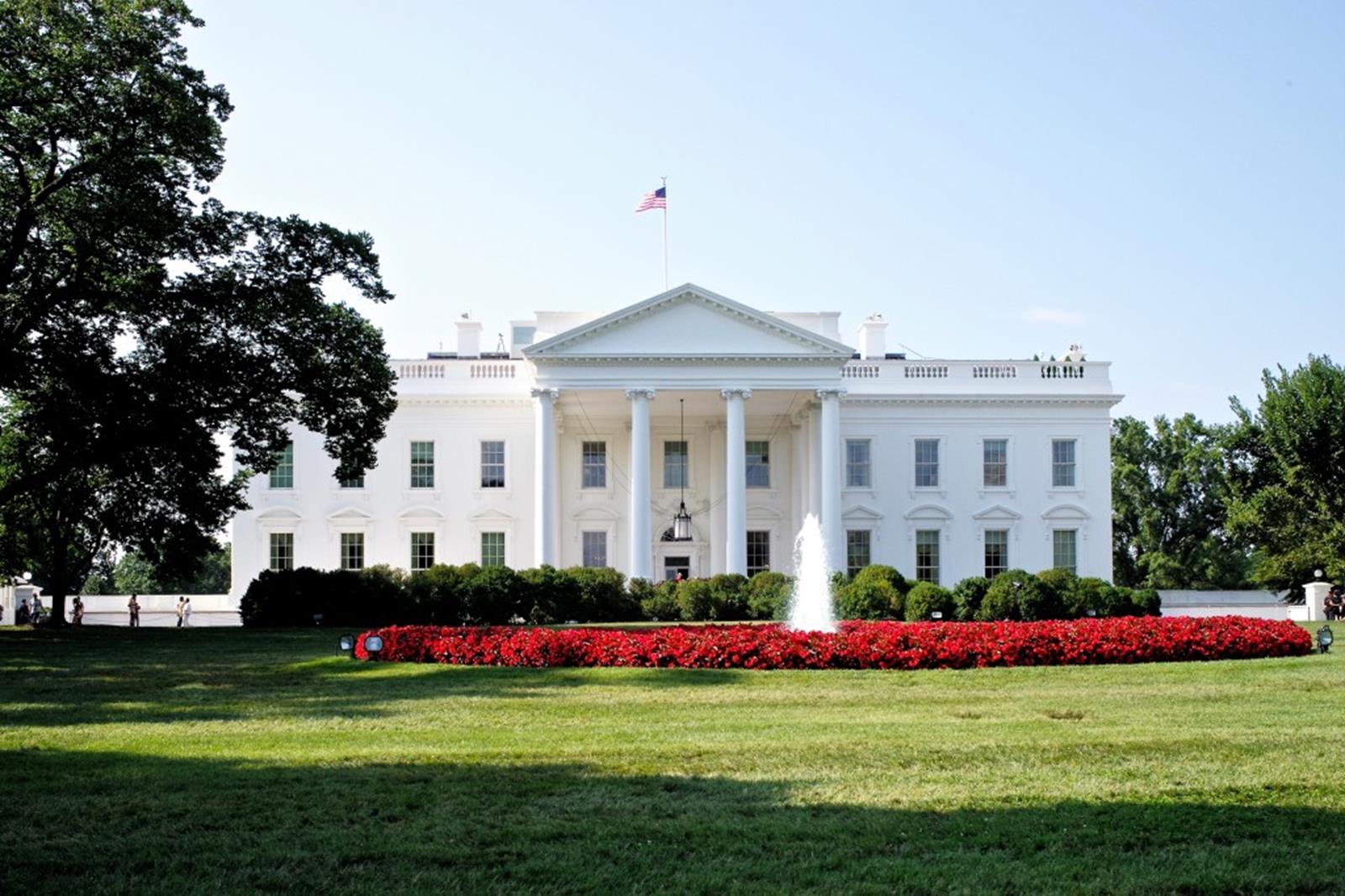 A trip to Washington, DC wouldn’t be complete without a visit to one of the most important houses in America – the White House. More than just a home to current President Barack Obama, it is also a museum of American history. The massive interior covers six levels, with a total of 132 rooms. Tours of the interior must be done in groups and requested no less than 21 days in advance.

The White House garden is also open to the public at various times throughout the year, and features popular rose and children’s gardens. 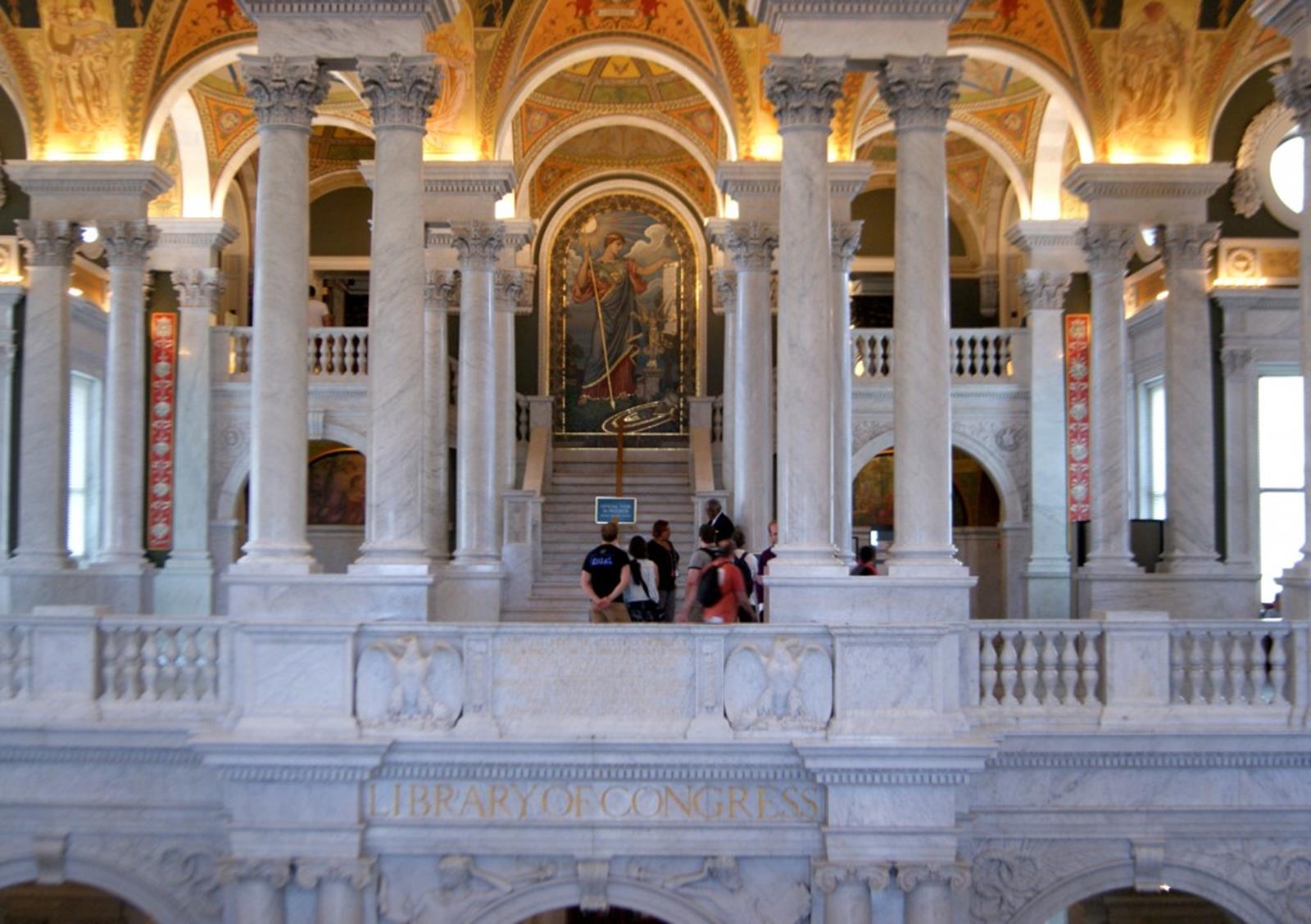 No library in the country is bigger than the Library of Congress. Part of the legislative branch of government, it is an epicenter for those dealing with copyright issues and doing Congressional research. An astounding 128 million items fill the shelves, including books, manuscripts, films, maps, sheet music and photographs.

The library is open to the public and offers plenty of interactive displays and exhibitions, films, concerts, lectures and special events. A free guided tour of the Thomas Jefferson Building is not to be missed, as this is one of the most beautiful buildings in Washington and a favorite among visitors.

Have any favorite free activities that just can’t be missed in Washington DC? We’d love to know! Share your DC travel experiences with us below. 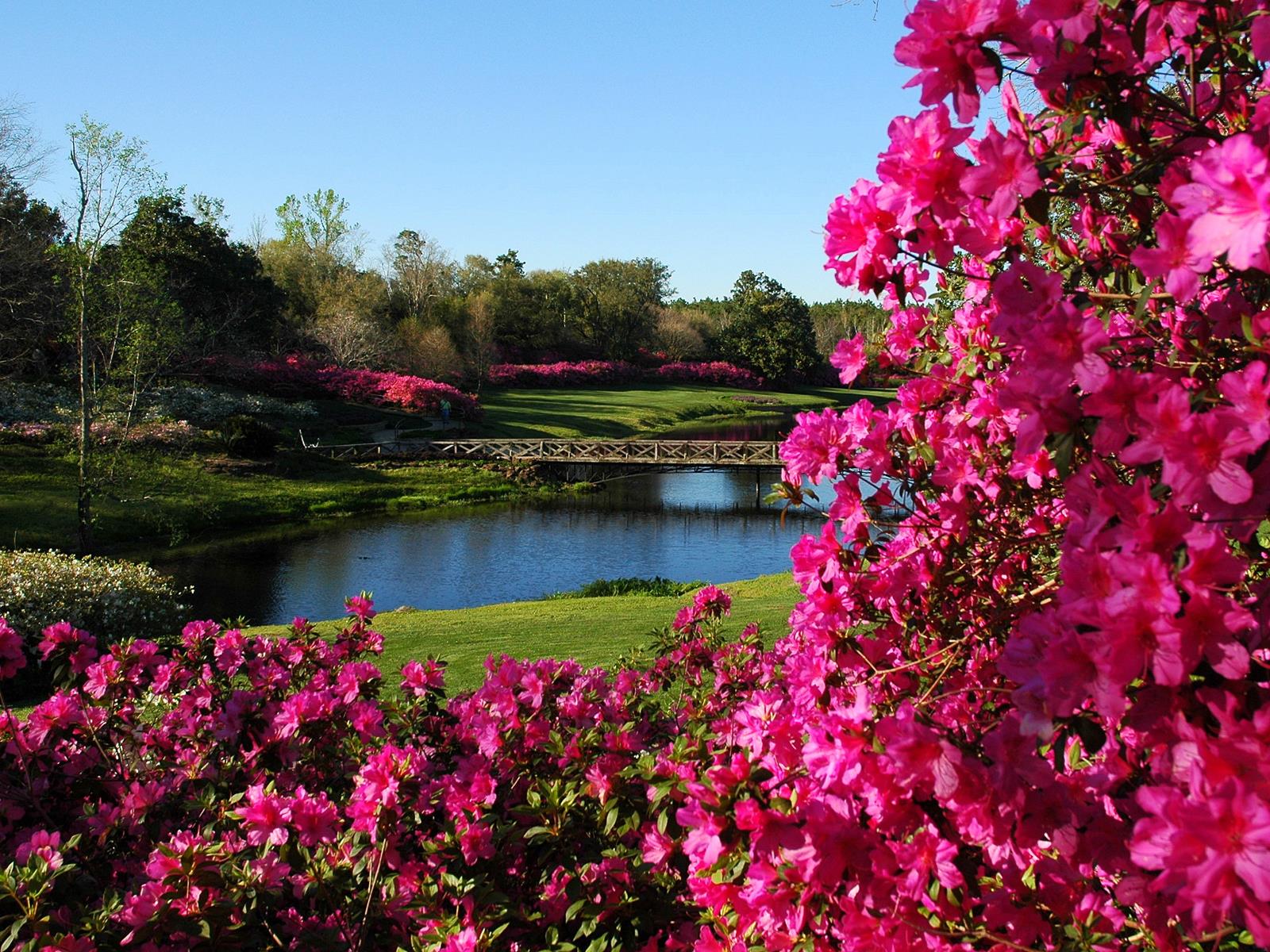 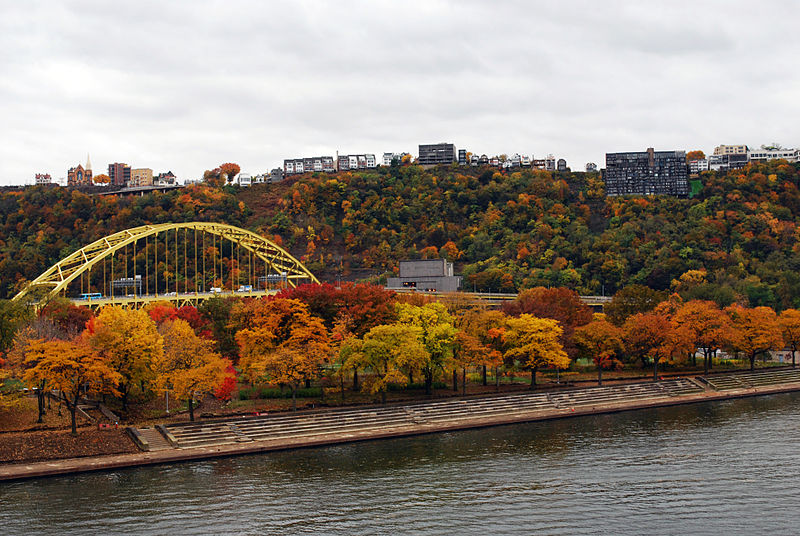 Student Travelers Steal Away to Pittsburgh 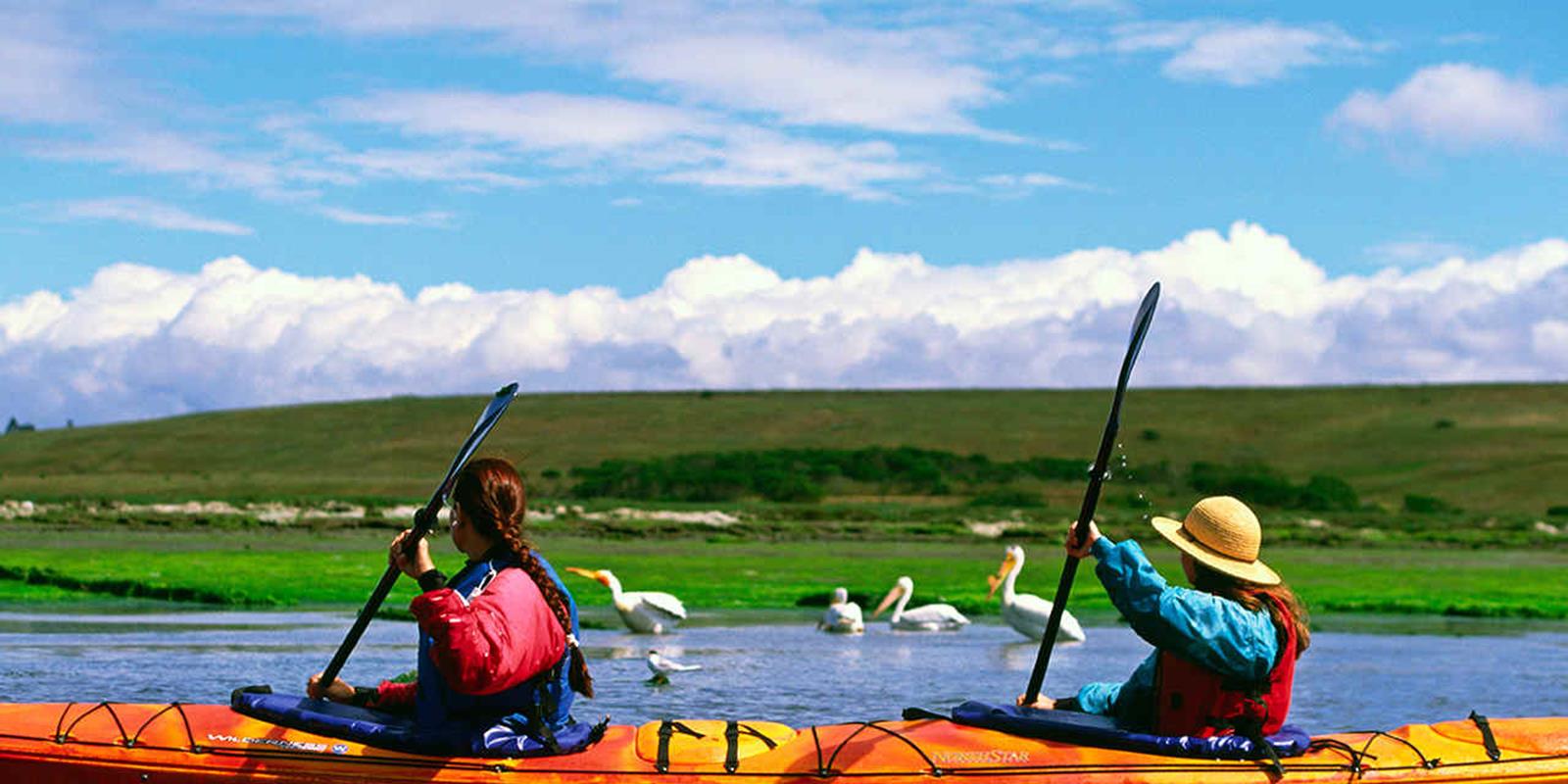