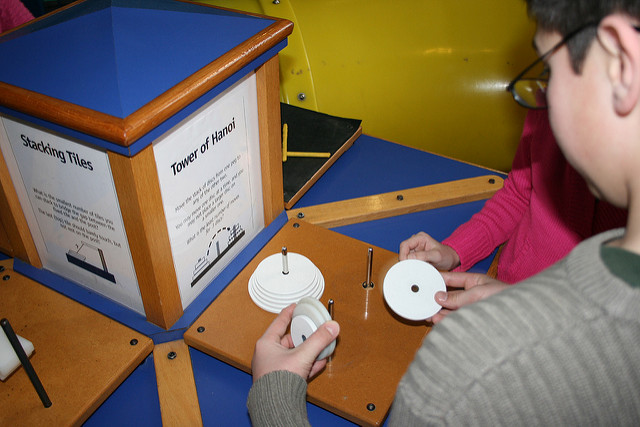 Whether it’s the mysterious, historical caves of the south, the 15-mile coastline of vast sandy beaches in the north or the hustle and bustle of the capital city in central Indiana, the Hoosier State provides students with endless opportunities for gratifying learning experiences.

3 Stops for the Science Whiz

Science lovers can experience the wonders of Marengo Cave, one of Indiana’s National Natural Landmarks. Although there are various versions of its history, it is said to have been discovered by two school children in 1883. Student groups can take a tour of the cave located in the town of Marengo and learn about its stalactites, stalagmites and other wondrous formations. 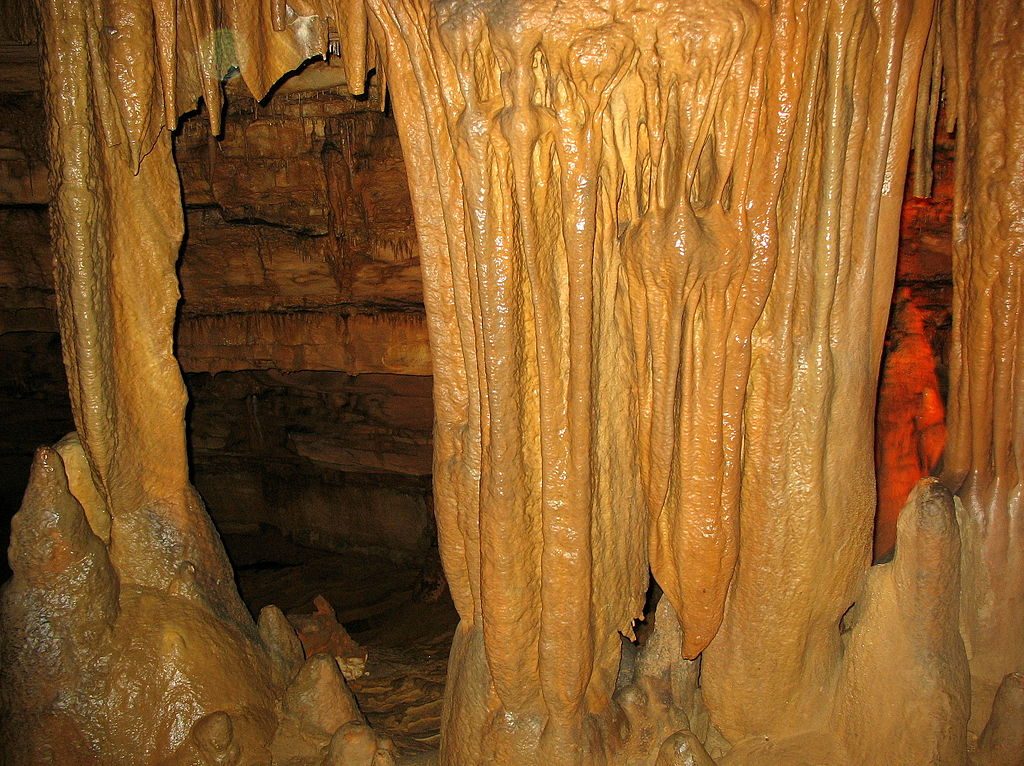 Science Central in Fort Wayne provides students with 30,000 square feet of interactive learning. Aimed at improving students’ science, technology, math and engineering skills, the museum allows them to gain hands-on experience in these areas. Students can learn about gravity by riding a high rail bike, participate in electricity demonstrations or learn about different Atlantic Ocean sea creatures through the tidal pool exhibit.

Named after the influential Revolutionary War hero who discovered the site over two centuries ago, Squire Boone Caverns in Mauckport provides students with both a scientific and historical look at these hollow wonders. In the surrounding village, students can learn the science behind how lye soap was made or how pioneers used animal fat to make candles.

3 Attractions for the Art Aficionado

The Midwest Museum of American Art in Elkhart grants student groups the opportunity to explore over 3,000 painting, sculpture, watercolor, ceramic and fiber works from 19th and 20th century American artists such as Grandma Moses and Norman Rockwell. Students can marvel at artwork portraying melancholy clowns, airborne acrobats and exotic animals at the “Under the Big Top” circus exhibit or even participate in a weeklong art camp in the summer. 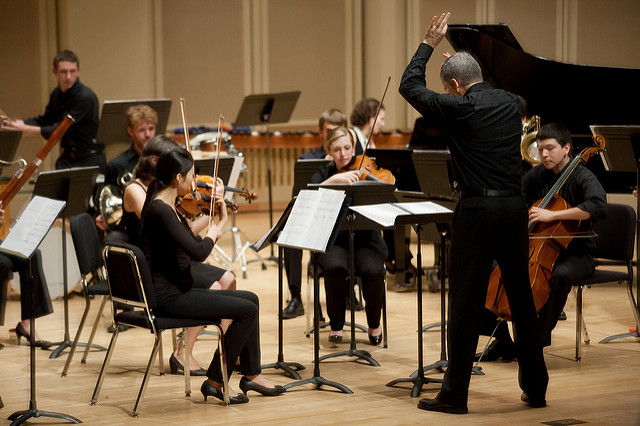 The Indiana University Jacobs School of Music in Bloomington is continuously ranked amongst the best music schools in the nation and offers over 1,100 performances per year. Students can attend a variety of ballet, orchestra and band, chamber music, jazz, world and percussion performances. It also hosts up to seven fully staged operas per year, greatly exceeding that of most competing universities. Students will leave any performance in sheer awe and amazement at the remarkable talent found at IU’s Jacobs School of Music.

4 Happening Places for the History Buff 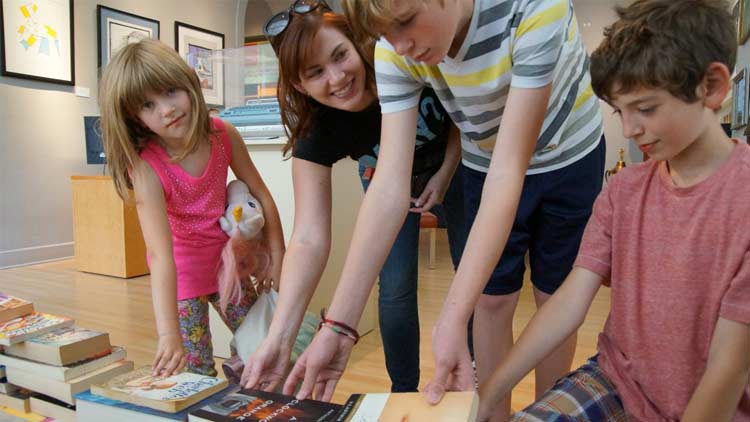 Students have the chance to type on the same model typewriter as world-renowned author Kurt Vonnegut, rummage through old family photos and even read several of his rejection letters at the Kurt Vonnegut Memorial Library in his hometown of Indianapolis. Dedicated to upholding Vonnegut’s fight against censorship and the importance of language and visual arts education, the library has workshops, exhibitions and activities pertaining to these ideals.

Previously occupied by some of the earliest Amish settlers in Indiana during the late 1800s, Amish Acres Historic Farm and Heritage Resort in Nappanee is the only Amish farm listed in the National Register of Historic Places and is filled with extraordinary learning experiences for student groups. Students can expand their knowledge of the traditional Amish way of life, watch a play at the 115-year-old Round Barn Theatre, or hop on a buggy ride and wander through the dusty dirt roads of the 80-acre facility. 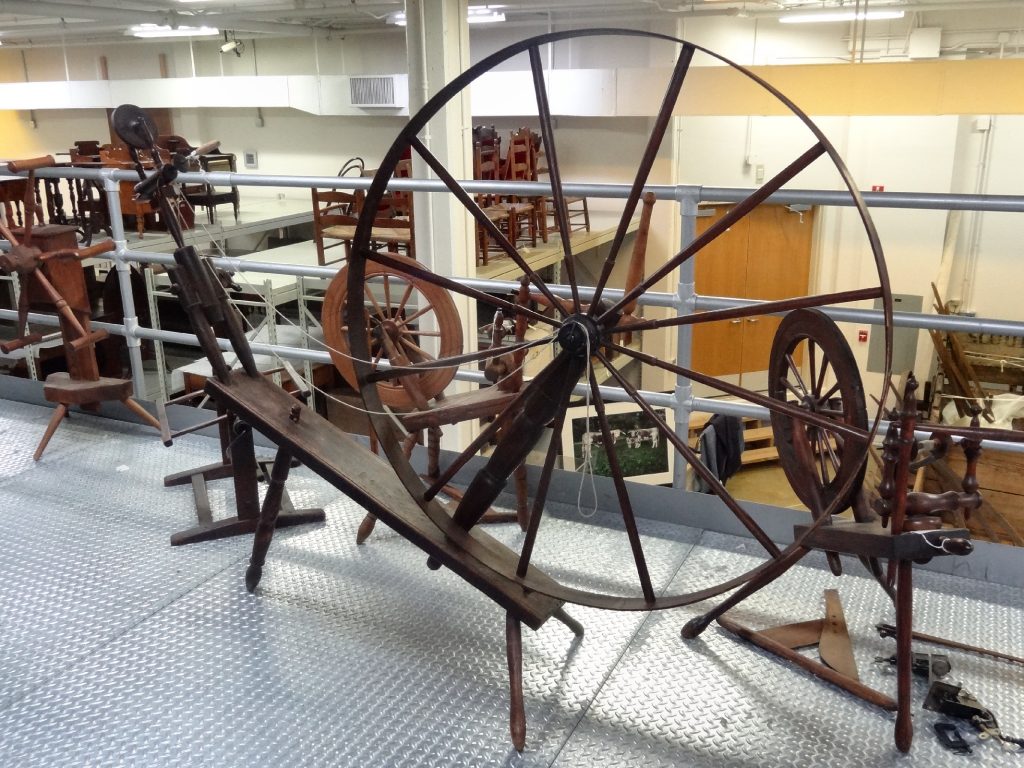 Known as one of the most visited outdoor museums in the country, Conner Prairie Interactive History Park in Fishers offers its visitors an exclusive hands-on experience with a historical outlook on Indiana during the 19th century. Staff members in traditional clothing recreate different eras of history and encourage participation with certain household chores of the time, including chopping wood, making pottery, cooking and taking care of farm animals. Other attractions sure to intrigue students are candlelight tours, Civil War reenactments, a “Headless Horseman” ride and a country fair.

Recognized as the Grand Central Station of the Underground Railroad, the Levi Coffin State Historic Site in Fountain City was a significant stopping point for those trying to escape slavery during the early to mid-1800s. Levi Coffin and his wife Catharine opposed slavery and helped over 2,000 African-Americans on their journey towards freedom. Students who visit the home can see the various rooms and locations where the Coffins hid and protected runaway slaves.