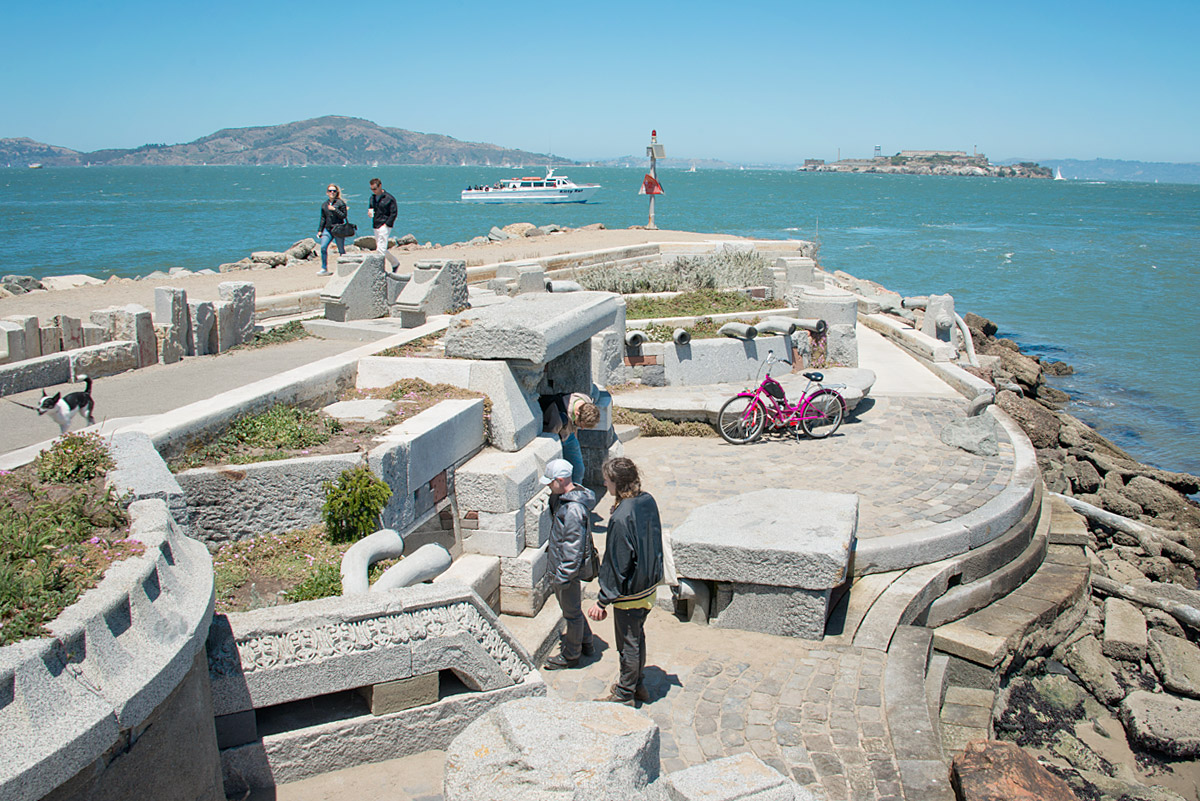 When considering San Francisco as a destination for traveling choir and band groups, a few things will most likely come to mind: the Golden Gate Bridge, Alcatraz Island, the crooked, windy roads of Lombard street, cable cars and trolleys, to name just a few. While these are the sights and attractions that many are already familiar with, San Francisco has so much more to offer its visitors. Here are our picks for Frisco Bay’s top five up and coming sights and activities for those wishing to stop traveling like tourists and start experiencing the city more like the locals.

Murals and More in Mission District 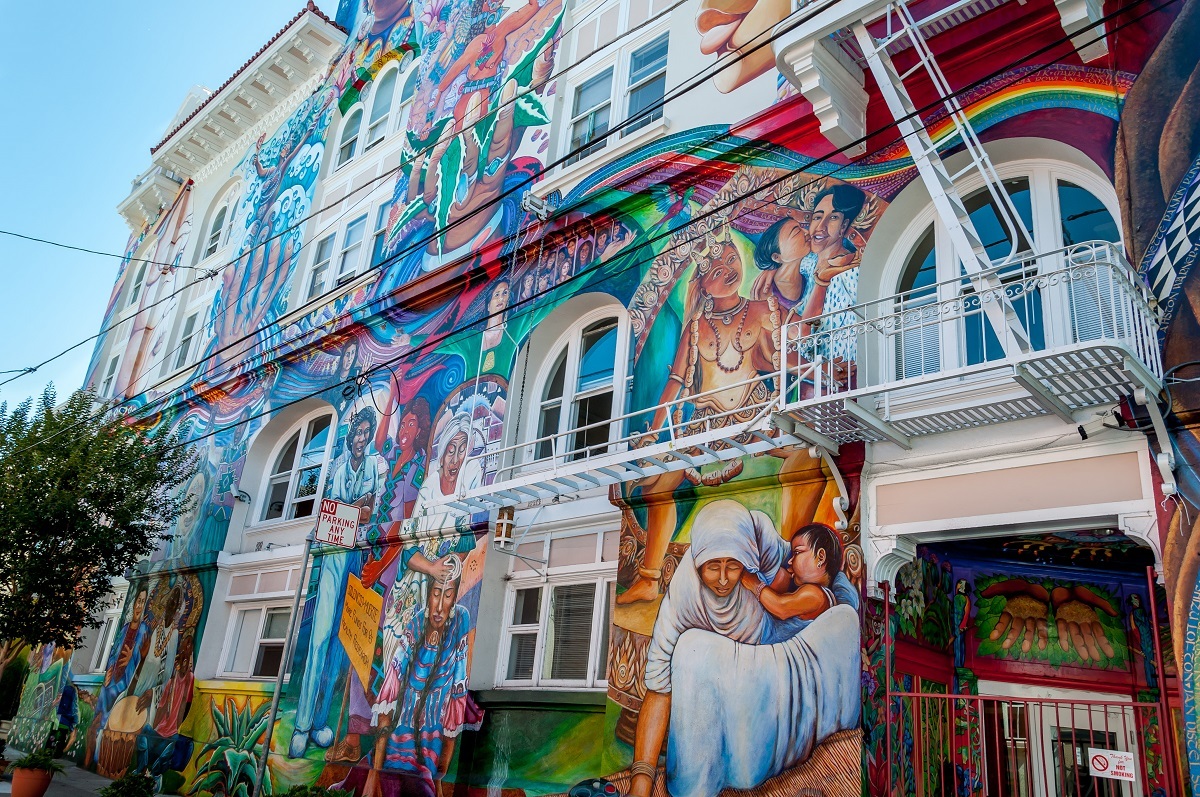 Mission District, a lively Latino-based neighborhood with a hipster vibe is a must-see for young teens in band and choir groups. A haven for food, nightlife and art, Mission District boasts the most murals than any other neighborhood in San Francisco. Precita Eyes Arts, an inner-city, community-based mural arts organization, dedicates itself to enriching communities through collaborative murals celebrating nature, culture, history and art since the ‘70s. Student groups can reserve a tour with Precita Eyes Arts and gaze upon nearly 80 different murals along the Mission Street and 24th Street corridors in Mission District.

While visiting Mission District, don’t forget to take students to indulge in at least one of the neighborhood’s many famous burrito hotspots, such as La Taqueria, Taqueria Cancun, El Farolito and Papolete. For student groups wanting to kick back and have a relaxing day, head to Mission Dolores Park. A Leave No Trace park, Mission Dolores expands 16 acres and features lush green lawns, palm trees, a soccer field, six tennis courts, a basketball court, a multi-use court, a playground and two off-leash dog play areas. Students can get their blood pumping with a pick-up game of basketball, or enjoy an afternoon picnic on the lawn.

When the Music Hits You, Feel No Pain 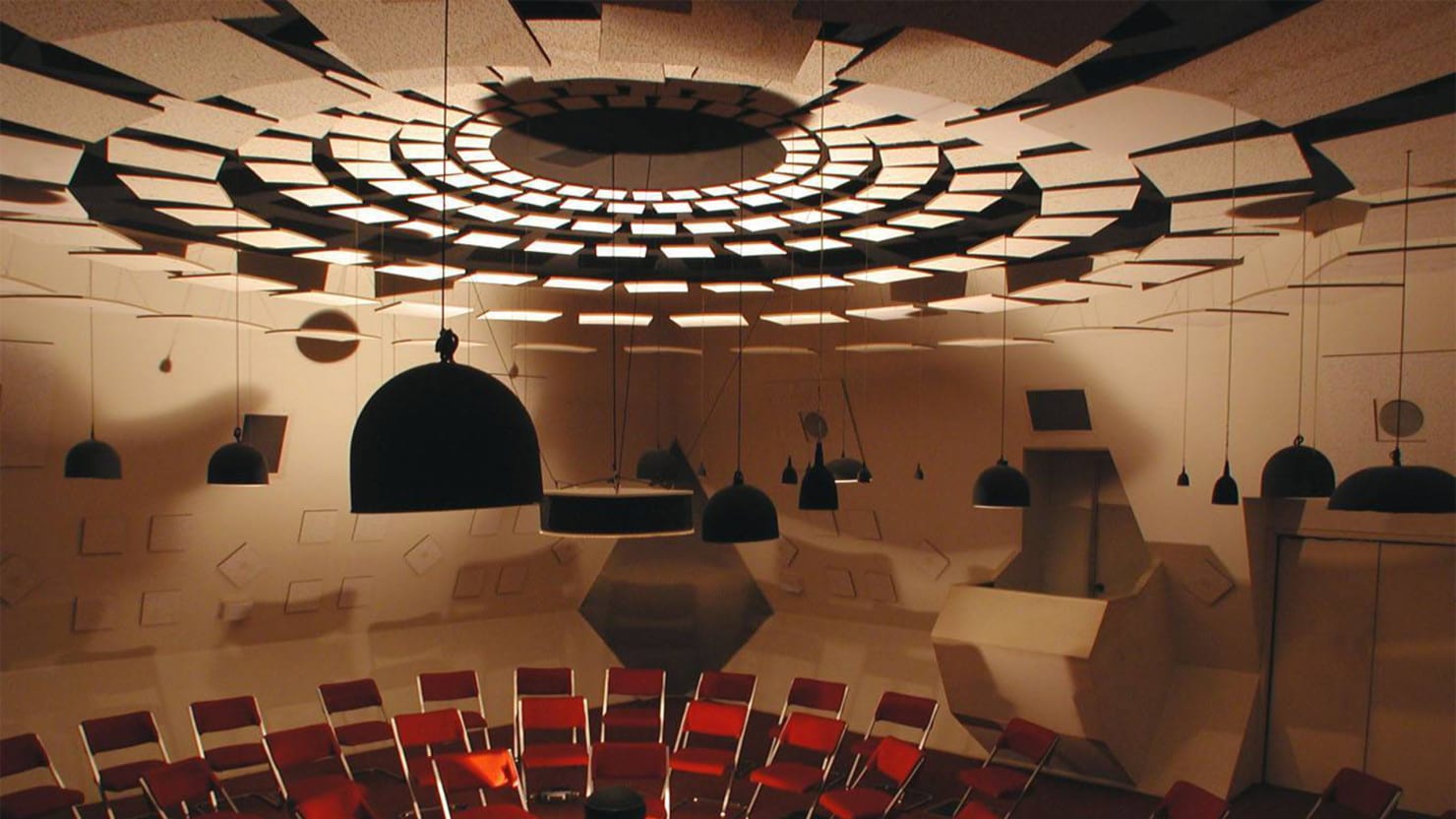 For a truly unique musical experience not to be found anywhere else in the world, visit Audium, a one-of-a-kind, sound-space continuum. A theater of sound-sculptured space, Audium consists of 176 speakers, a foyer, sound labyrinth and main performance space. Seating only 49 guests, Audium was constructed specifically for sound movement, pioneering the exploration of sound in music and utilizing the entire environment as a compositional tool. Sounds move past, over and under audience members, and the theater was once described as “acid for your ears” by VICE news.

Composer Stan Shaff invites visitors to see with their ears and feel with their bodies, while perceiving the sounds they hear as images, dreams and memories. Built in part with a grant from the National Endowment for the Arts, Audium has listeners sit in concentric circles and are shrouded by speakers in sloping walls, a floating floor and suspended ceiling. Student groups are encouraged to purchase tickets in advance, or request for a private performance. For directors, more information on private performances can be found here.

Located on a jetty in the Marina District of San Francisco Bay, the Wave Organ is a wave-activated acoustic sculpture developed by Peter Richards and in collaboration with sculptor and master stone mason George Gonzalez. Inspiration was drawn by Bill Fontana—a pioneer with experiments in sound art—who recorded sounds radiating from a vent pipe of a floating concrete dock in Sydney, Australia. After receiving a planning grant from the National Endowment for the Arts in 1980, Richards carried out an extensive investigation into the physicality and the wonder of the Wave Organ.

The construction of the Wave Organ was completed in 1986, featuring 25 PVC organ pipes and carved granite and marble. Concrete is spread throughout various elevations, allowing for the rise and fall of the tides. Best if visited during high tides, the Wave Organ’s sound derives from the impact of the waves against the pipe ends, and the constant movement of the water in and out of the pipes. Breathtaking panoramic views of the city can be seen from the Wave Organ; it is located near the Golden Gate Yacht Club and can be reached by bus, car or foot.

If You’re Going to San Francisco 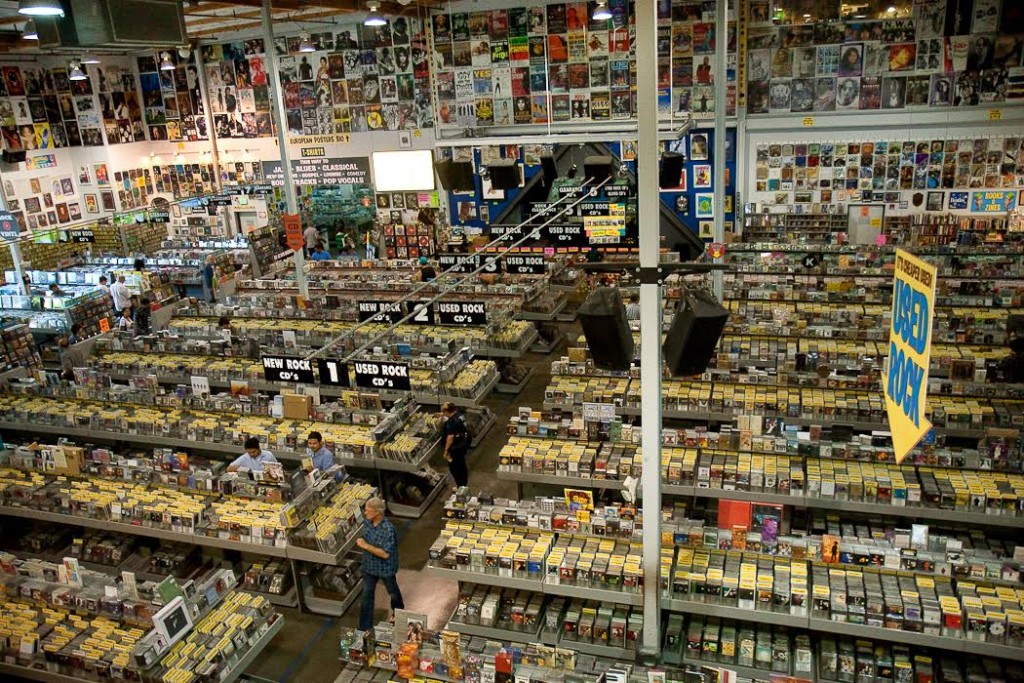 It’s 1967, and America is cosseting in the Summer of Love. The hippie counterculture is flocking to an area in San Francisco known as Haight-Ashbury, a district named for the intersection of Haight and Ashbury streets. Music of the Grateful Dead could be heard, and an abundance of dreaded hair could be spotted. Today, the sight still remains a popular tourist destination, and is remnant of the hippie culture of the past.

Stunning murals, historical Victorian homes, shopping and walking tours are just a few things to do in the unique and colorful community of Haight-Ashbury, otherwise known as “The Haight” by local residents. Student groups can also visit Amoeba Music, a former bowling alley now featuring one of the biggest collections of new and used CDs in the world. An old-style pinball arcade in a hip atmosphere, Free Gold Watch provides nostalgic fun for all ages. A cherished local gem, Free Gold Watch features 20 pinball machines, a Skee-Ball ramp, Frogger, Street Fighter II and several other 50 cent arcade games. Directors and student groups alike will have a ball at this amusement arcade.

Hilly Hikes with a View 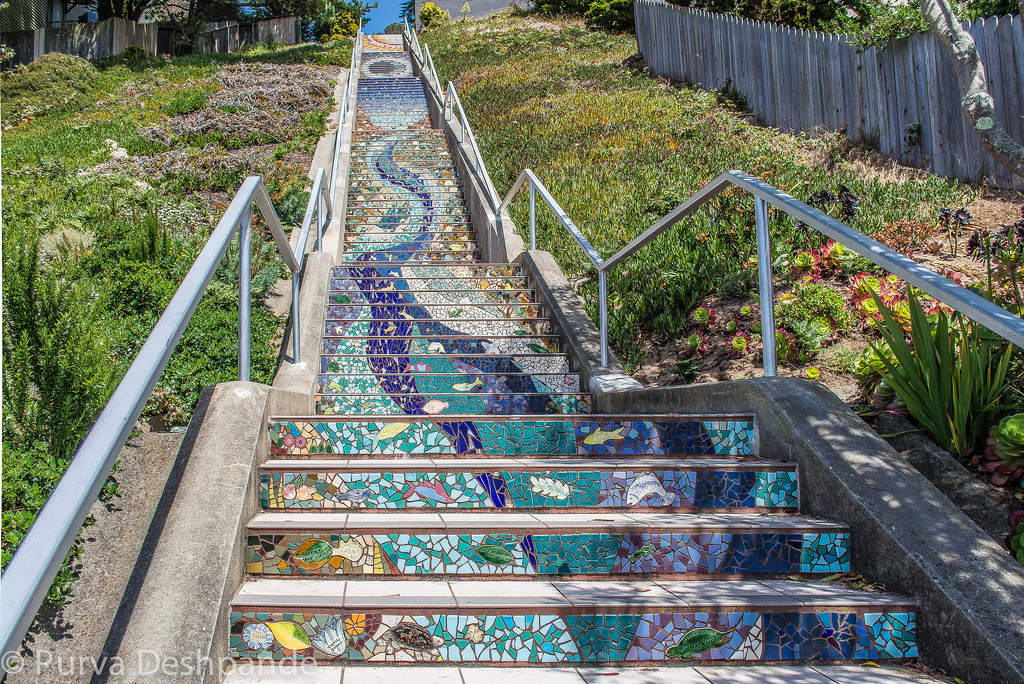 For those wanting to get lost in mother nature, head to Lands End, part of the Golden Gate National Recreation Area. One of the best kept secrets amongst San Francisco residents, Lands End’s wild and windy trail with stunning views at every corner includes hillsides of cypress and wildflowers, views of shipwrecks and the ruins of Sutro Baths, a large, privately owned public saltwater swimming pool complex.

For student groups looking to partake in a bit of exercise, hike the one and a half mile Coastal Trail for a leisurely hour-long walk with some moderately strenuous hiking areas in between. Another local favorite, the beautifully mosaic-tiled Moraga Stairs, also known as the 16th Avenue Tiled Steps, began as a grass roots project in 2003 in an effort to connect the neighbors in a community project to revamp Golden Gates Heights. The world-famous steps in Rio de Janeiro, Escadaria Selarón, served as the inspiration for the 163-step mosaic panels in San Francisco.