9 Maryland Destinations for your Next Student Travel Trip 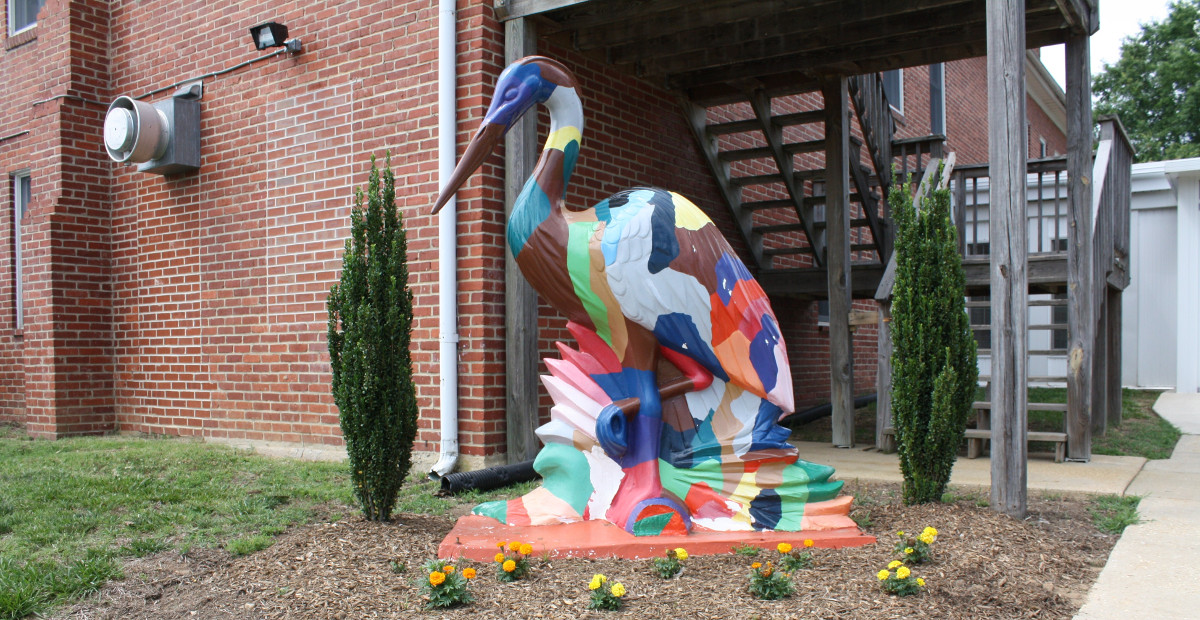 Maryland may be one of the country’s smallest states, but its size has a large influence. Nicknamed “America in Miniature,” Maryland is not only an embodiment of the United States, but it has also played a pivotal role in the founding of our nation’s capital, Washington, D.C. The history and culture found here makes Maryland the perfect destination for student travel.

Founded in an effort to deepen human understanding of the animal world, the Catoctin Wildlife Preserve and Zoo serves as an educational resource and exciting attraction. There’s plenty for visitors to do and explore, including the zoo’s authentic safari experience. Along the ride, students can feed and photograph the preserve’s giant birds and hoofed mammals, including an ostrich, emu, African zebra, North American bison, Asian and African antelope, European deer, Eurasian wild sheep and a South American llama. Supported by the Global Wildlife Trust, Catoctin also hosts on-site educational programs and community presentations to further inform the general public on the organization’s mission. 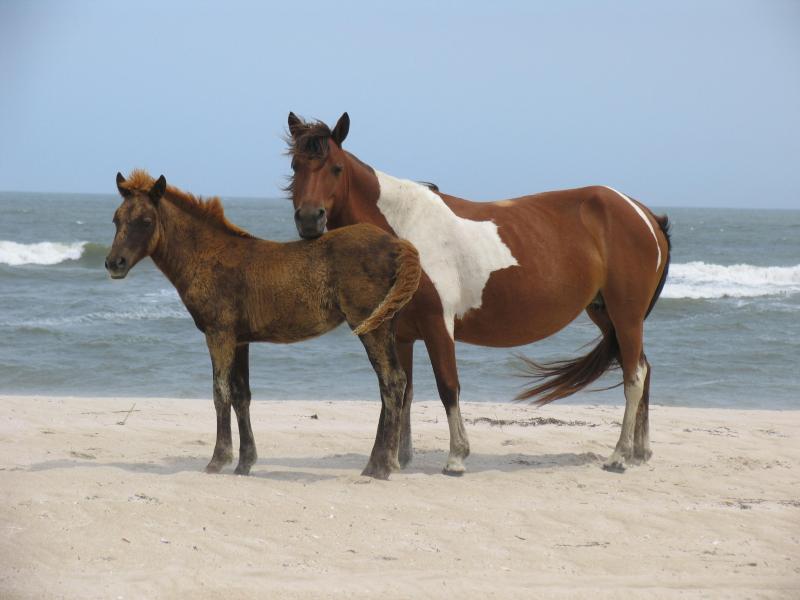 Assateague Island welcomes visitors each year for camping, hiking, hunting and horseback riding, but those aren’t the island’s real attractions. Assateague is one of the few places in the county to view wild horses. Folklore has it that the horses’ descendants were survivors of a shipwreck off of the Virginia coast. Known as the Chincoteague Ponies, they have remained on the island since. Whether tourists come for the outdoor adventure or to learn more about the island’s famous feral horses, there is plenty for visiting groups.

Nicknamed the “everglades of the South,” Blackwater National Wildlife Refuge is a natural wonder of Maryland and sanctuary for birds migrating along the Atlantic flyway. All different kinds of species and animals can be found at Blackwater, including the largest remaining population of the endangered Delmarva Peninsula fox squirrels. Visitors can ride along on the wildlife drive for impressive views of the refuge or navigate the land and water trails themselves. Educational programs are also available for visiting student groups and include a refuge orientation, guided tours, habitat explorations and mobile exhibits.

Uncover Pieces of Maryland’s Past

St. Mary’s City wasn’t just the first colonial settlement in Maryland. It also served a greater purpose as the recognized birthplace of religious freedom. St. Mary’s City was the first mandated settlement for Catholic and Protestant faiths. The Historic St. Mary’s City has since been restored to model the original colonial settlement and is a mix of history encounters, hands-on activities, archeology and nature trails. Student visitors can check out the St. John’s Site Museum or see what it was like to work on a colonial farm at the Godiah Spray Tobacco Plantation. Guided tours are also available for visitors of all ages. 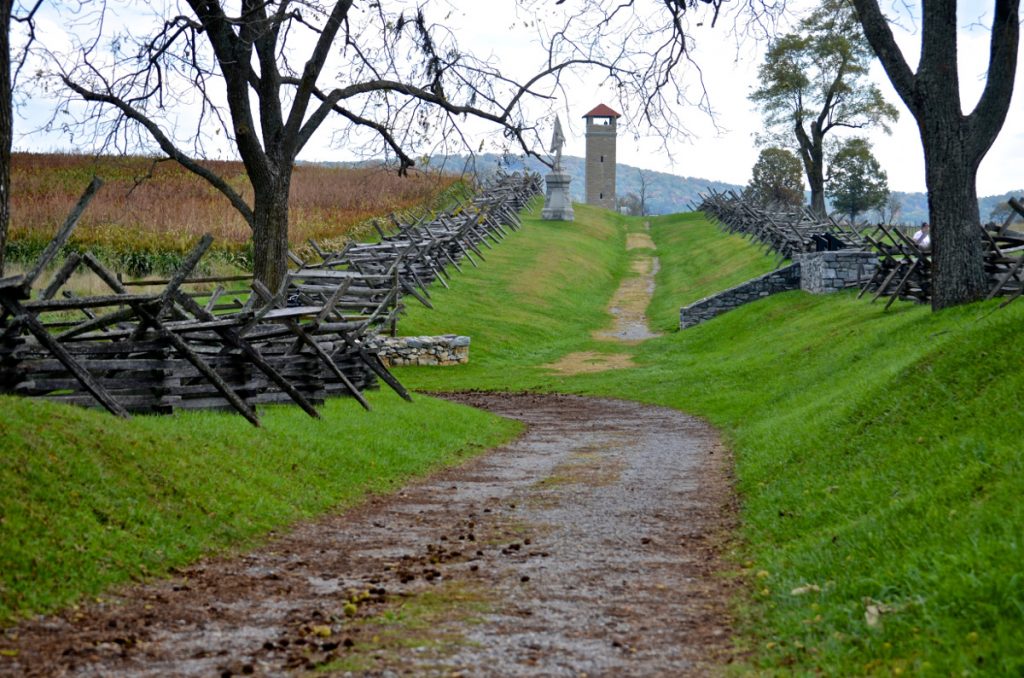 The Antietam National Battlefield Site was where Robert E. Lee’s first invasion of the North ended. Located in Sharpsburg, this Civil War battleground invites students to learn more about the historic battle by visiting the Pry House Field Hospital Museum, participating in the park ranger-led battlefield talk or taking a self-guided hike along Bloody Lane. Private tours are also available for visiting student groups and can be personalized based on interest. 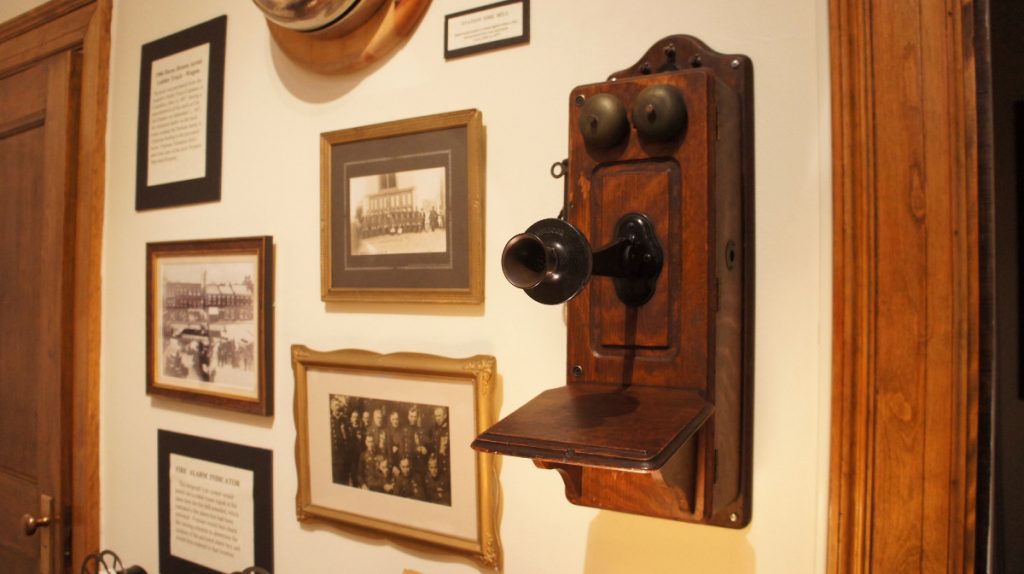 The Allegany Museum was designed as a way of preserving the history and culture of Allegany and Cumberland Counties. Home to the first federally funded highway, terminus of the C&O Canal and center for the railroad industry, this piece of Maryland is a historic transportation hub and the museum commemorates it. It also features exhibits on the region’s first occupants, the Paleo-Indians, as well as popular displays on glassmaking, the Kelly Springfield Tire Company and Appalachian folk art.

Discover the Culture of America in Miniature 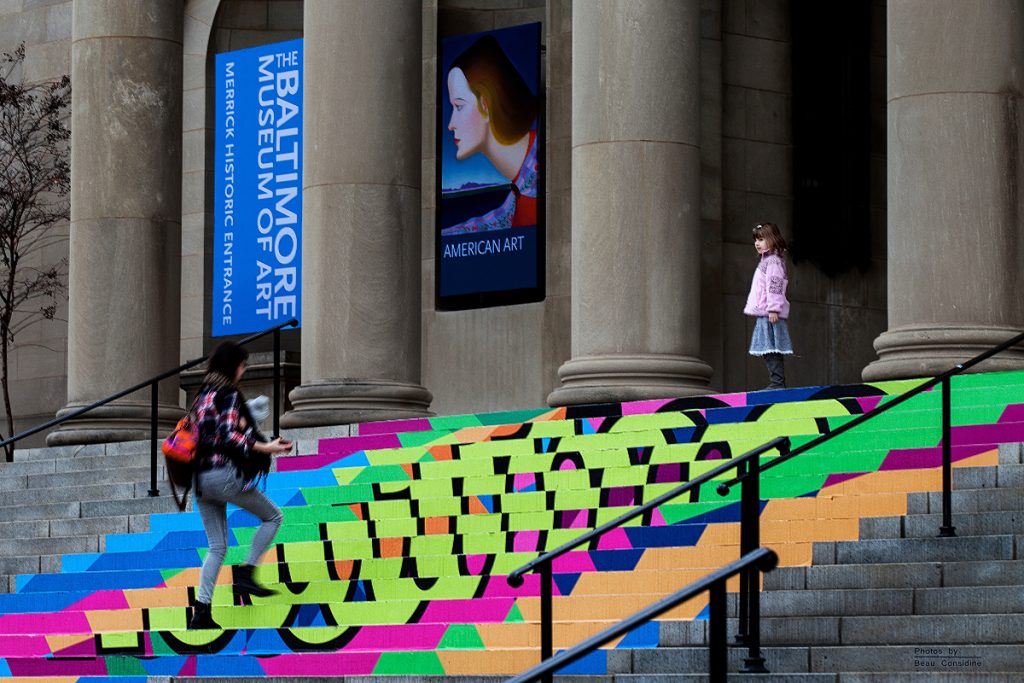 The Baltimore Museum of Art began in 1914 with just a single painting and has since grown its collection to 95,000 works of art. Now the 210,000-square-foot space houses the largest selection of Henri Matisse’s work and includes 13 different galleries of 19th century, modern and contemporary art. The museum also offers a range of different guided, audio and group tours.

The Leonardtown Arts Center is the place to see art as it’s happening. Visitors can come to meet painters, sculptors and jewelry designers as they work or check out the center’s permanent gallery and exhibits. For students interested in channeling their own creativity, the LAC offers classes, workshops and hands-on opportunities throughout the year. 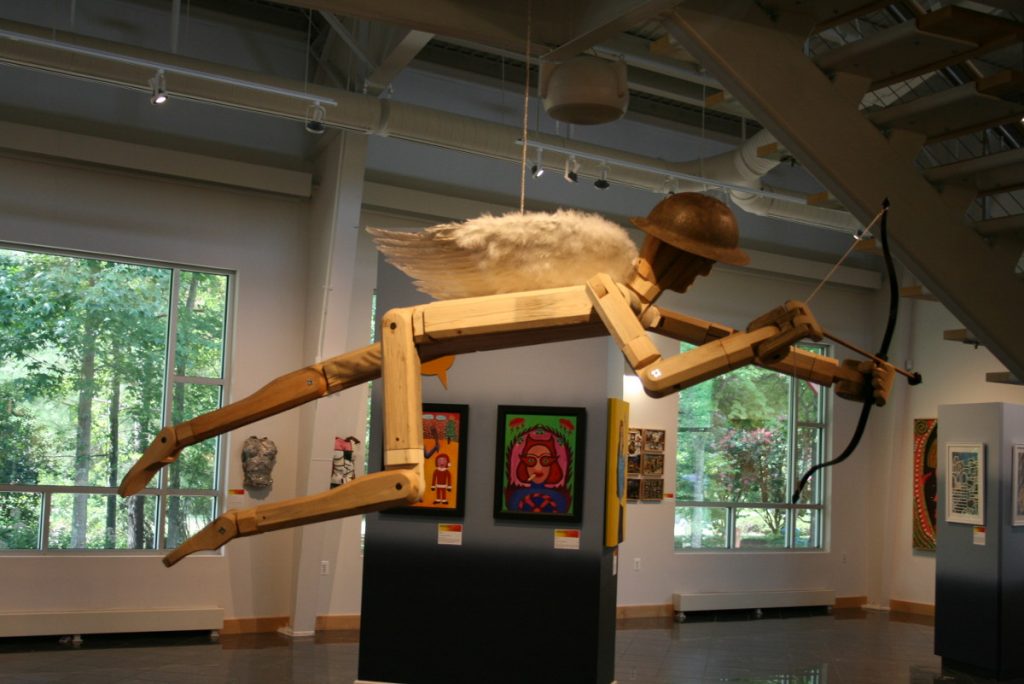 Students can find more than just a stunning view where the Patuxent River meets the Chesapeake Bay. Located in Solomons, the Annmarie Sculpture Garden and Arts Center features a quarter-mile wooded walking trail where guests will find the site’s permanent and visiting sculptural works. The trail includes loans from the Smithsonian and National Gallery of Art. Guests can also take art classes, play around in the art LAB and tour exhibits.