9 Tours that Give Students Different Perspectives of Louisiana 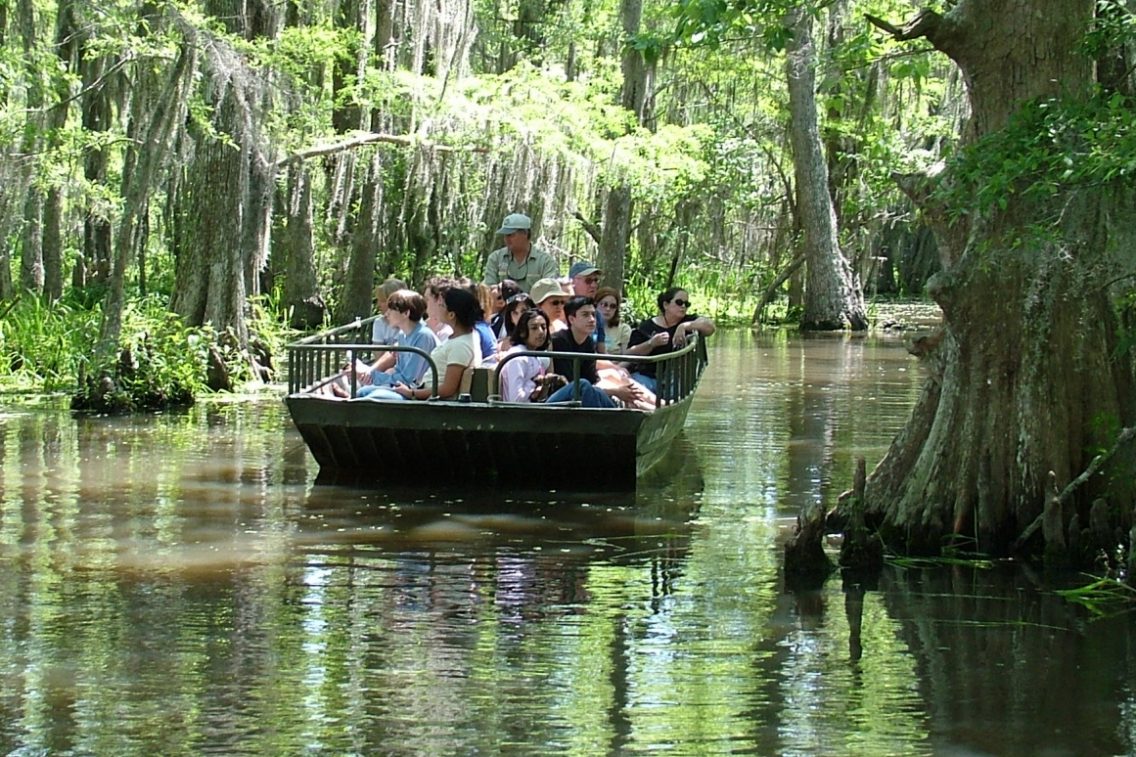 In a state with half as many alligators as people, there are many destinations that will make student groups fall in love with the landscapes and culture of Louisiana. Unique tours and interactive museums will give them a new way of looking at the Bayou State.

4 Tours that Will Introduce Students to Louisiana

Acting as the backdrop for over 200 films and television shows, New Orleans is a movie mecca. On the Original New Orleans Movie Tour, student groups can visit the filming sites of beloved movies such as Jurassic World, Streetcar Named Desire and 12 Years a Slave. Perfect for studying visual arts, the tour takes students through the sites while playing clips from the movies on monitors in tour vans.

Cruise deep into the heart of the swamp on Dr. Wagner’s Honey Island Swamp Tour in Slidell. Guides shed light on the ecology and natural history of Louisiana swamps. Student groups may even get a chance to see some of Louisiana’s famed wildlife such as alligators, bald eagles and feral hogs. The tour can be customized specifically for birding. 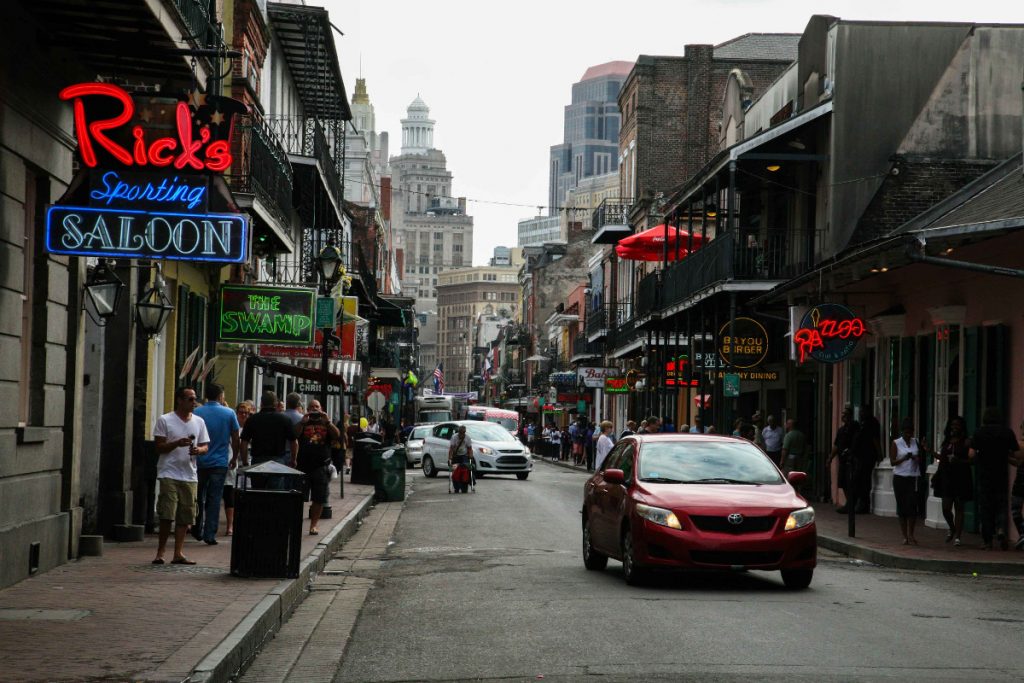 From gumbo to jambalaya, New Orleans is famous for its food. The French Quarter Food and History Tour will introduce student groups to Creole and Cajun cuisine and the differences between them. Guides will talk about food history, special spices and preparation, and tell anecdotes about some of the local restaurants and their chefs. On the walking tour, groups will be able to see landmarks like St. Louis Cathedral. Foods sampled include: po’boys, beignets and seafood gumbo. 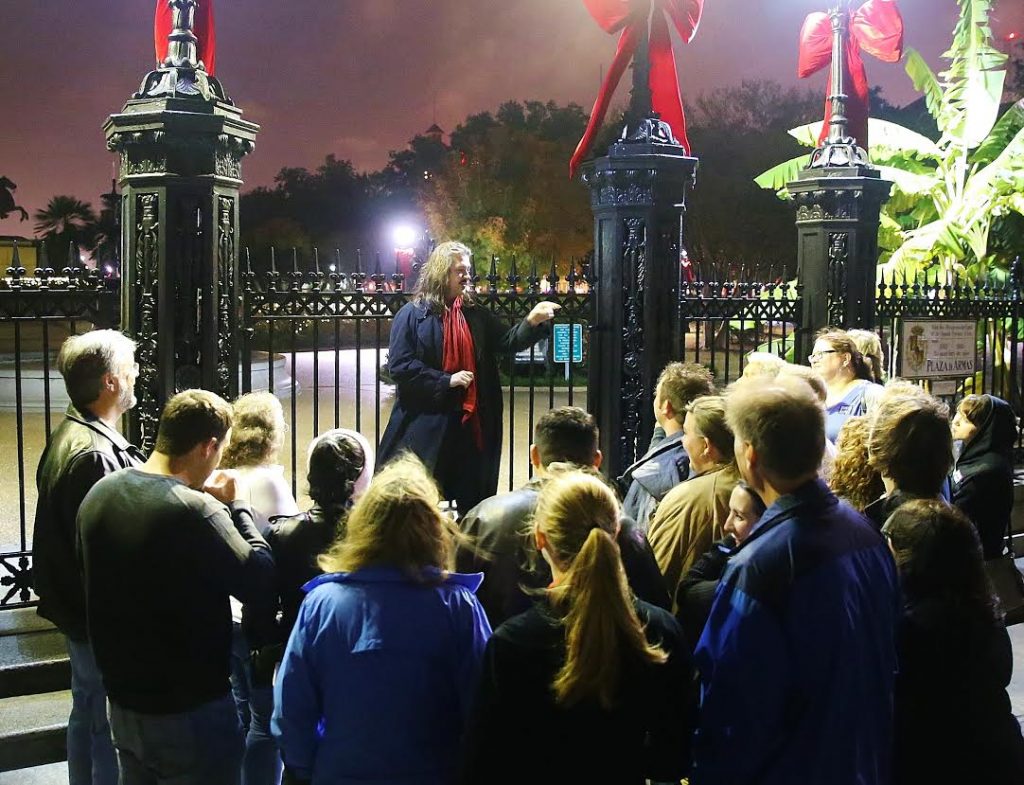 Escape into the grim past of New Orleans’ French Quarter in the French Quarter Ghost & Legends Tour. The tour takes groups to sites of documented hauntings taken from police records, city archives and professional paranormal investigations. Offered both at night and during the day, the tour is guaranteed to send chills down the spine. The tour explores Voodooism, hauntings and the rich history of New Orleans. 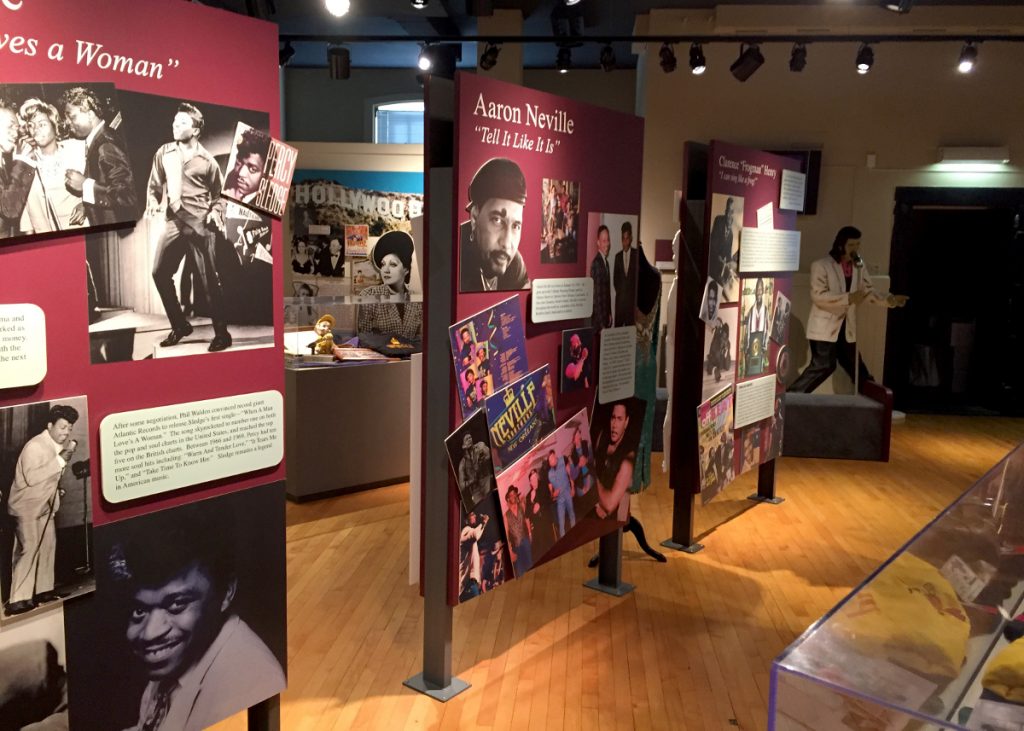 Located in Ferriday, the Delta Music Museum takes groups on a journey through the history of music in the Mississippi River Delta region. Covering Memphis to New Orleans, the museum explores the works and life of some of the greatest country and blues singers from the South. The museum’s Arcade Theater occasionally hosts performances by bands and singers. The theater can be rented to music ensembles and other groups. 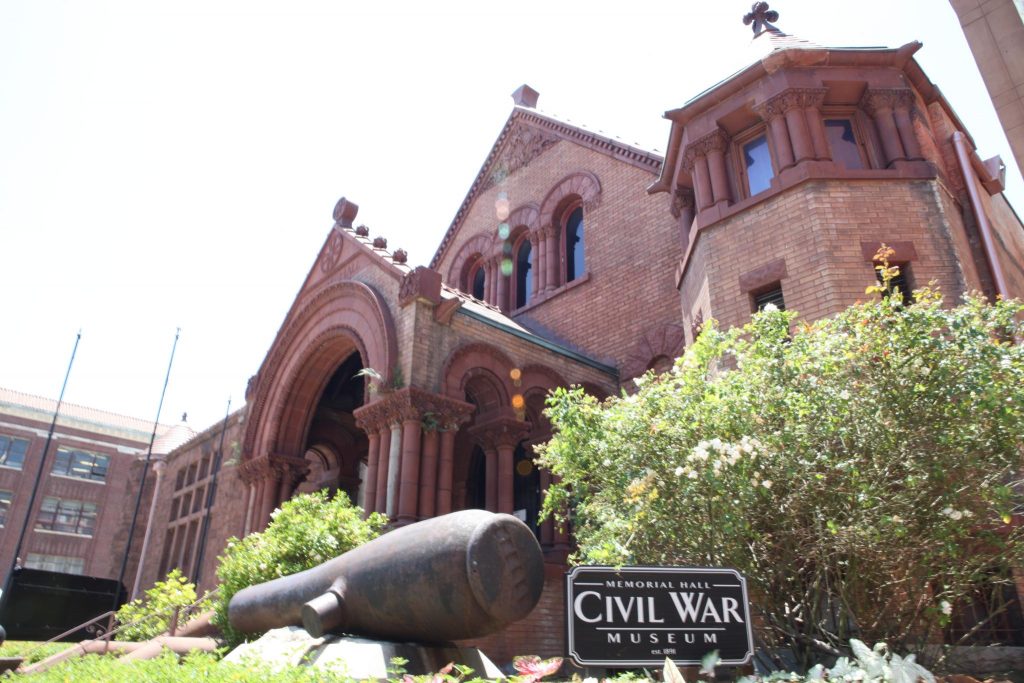 Louisiana’s Civil War Museum at Confederate Memorial Hall in New Orleans houses one of the largest collections of Confederate memorabilia in the United States. Student groups can explore the Civil War through exhibits featuring events like the Red River Campaign, which was fought on land and in the waterways of north and central Louisiana in 1864, as well as collections of weapons and the soldiers’ personal effects. 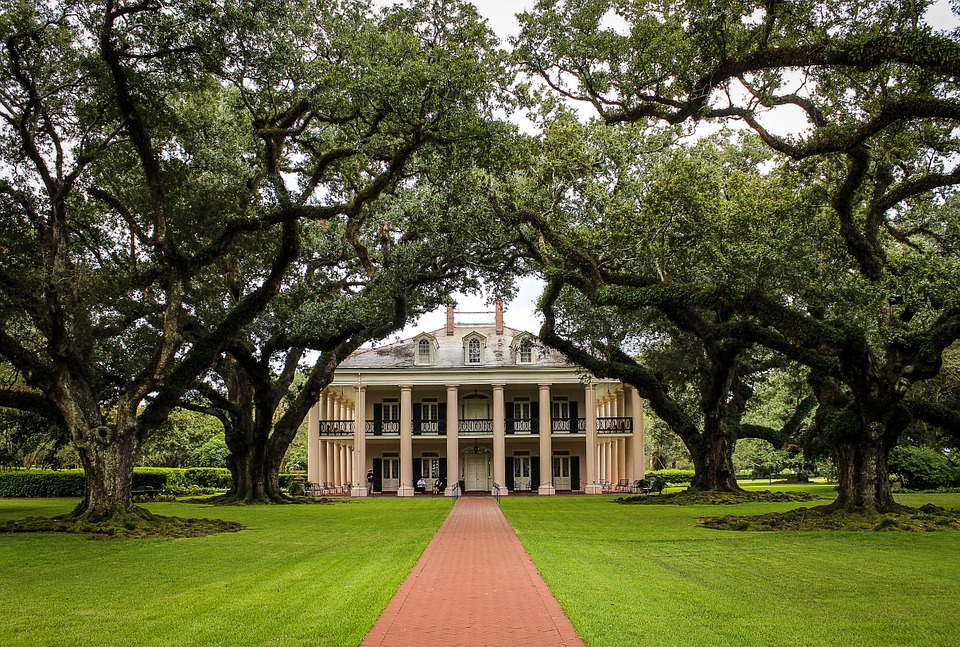 Learn about life in the antebellum South at Oak Alley Plantation in Vacherie. Often featured in movies, it offers interactive and educational tours designed specifically for student groups. The tour covers topics including sugarcane, French Creole culture, slavery and the Civil War.

Learn about Mardi Gras in southwest Louisiana at the Mardi Gras Museum of Imperial Calcasieu in Lake Charles. The museum preserves the culture of Mardi Gras by displaying artifacts and explaining traditions. Each of room is dedicated to the holiday, from how it got started to the parades.