Planning a student trip requires hours of booking hotels, organizing chaperones and crafting an itinerary that combines education and excitement. Combine these tasks with the additional wrinkle of international travel, and you’re given a challenge no teacher should face alone.

Luckily, Brightspark Travel offers a full array of all-inclusive itineraries that open students’ eyes to the global community and let them explore world-class cities in Europe and the Americas. All of Brightspark’s tours arrange lodging, transportation and meals, so you can spend less time fretting about arrangements and more time preparing for the educational adventure of a lifetime. These four itineraries showcase some of Brightspark’s best international options. 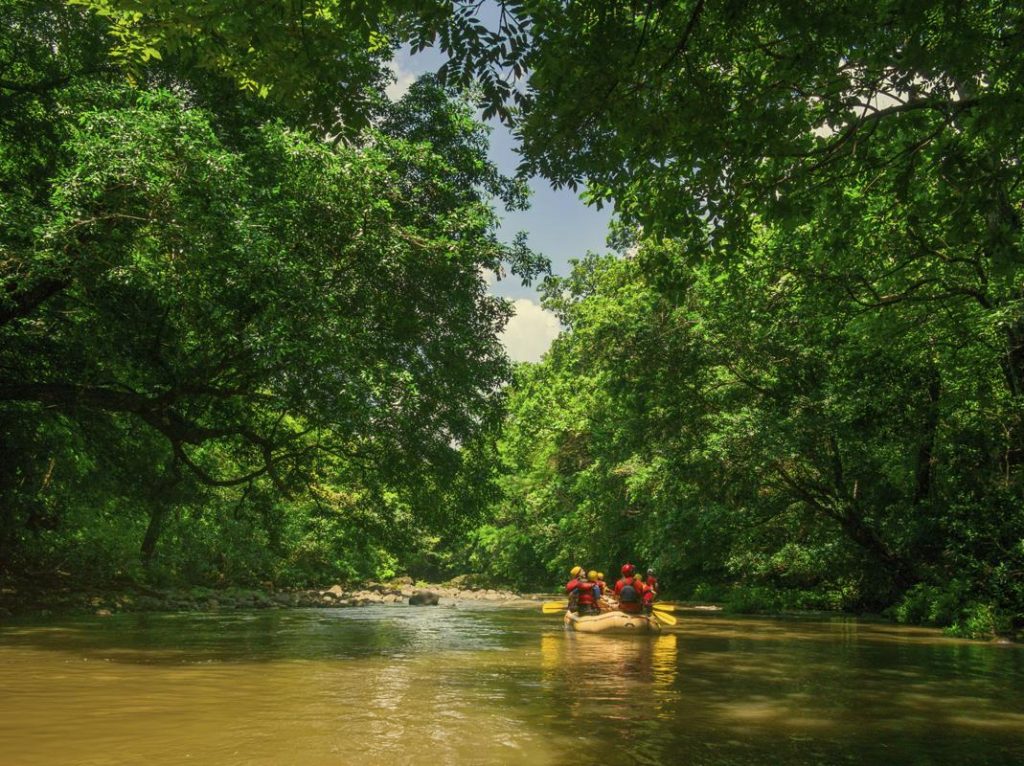 Savor the “pura vida” in this welcoming Central American nation filled with natural wonders and thriving modern cities. This trip emphasizes ecology and preservation of the natural world through volcano visits, beachside retreats and lush mountain hikes. After your arrival and a welcome meal in San José, your students will embark for Sarapiquí province. This secluded region in the country’s northeast corner features a diverse rainforest landscape filled with monkeys, iguanas and hummingbirds. Your group will go whitewater rafting down the Sarapiquí River in the shadow of the Arenal Volcano and learn about sabenero, or Costa Rican cowboy culture.

Next is a visit to Arenal Volcano State Park, where students visit the Finca Educativa Center to learn about sustainable agriculture, enjoy a farm lunch prepared with local produce and visit the tranquil Ecotermales Hot Springs. Groups then participate in a Spanish lesson at a local school before enjoying a horseback ride through the mangrove forests of La Ensenada Wildlife Refuge. After savoring Costa Rica’s natural wonders, groups then savor the nation’s rich culture with a visit to the artisan town of Sarchí. The city’s Eloy Alfaro Oxcart Factory lets visitors view its 19th century hydraulic system and paint oxcart wheels themselves in the traditional style. After a meal with local factory workers, your group then departs for the United States. 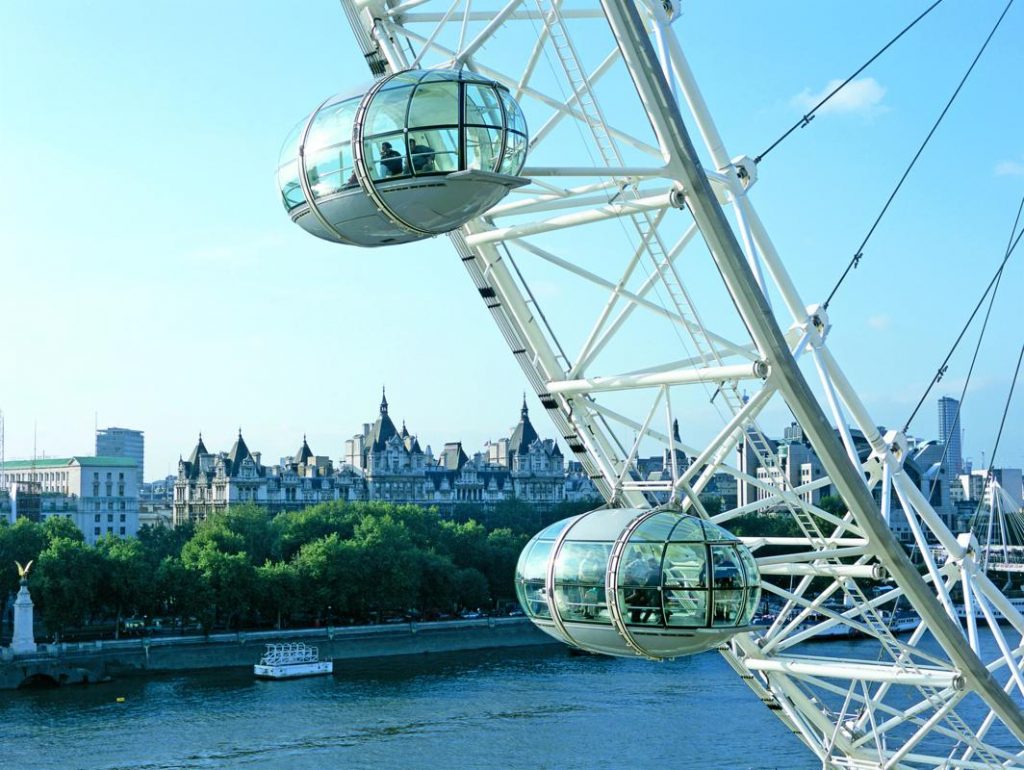 Brightspark’s London itinerary takes students on a journey through the United Kingdom’s capital and centuries of English history. This eight-day immersive tour introduces students to the city’s famous theater district, neoclassical architecture and priceless paintings. Itineraries begin with a downtown walking tour; stops include Piccadilly Circus and Covent Garden, and a knowledgeable guide will point out hip eateries and fashion boutiques. Later, groups can tour the National Gallery and admire masterpieces by Monet and Van Gogh. Students can then rest their feet after they board an iconic double-decker red bus and pass by famous sights such as Big Ben, the Houses of Parliament and Buckingham Palace, where they can witness the Changing of the Guard.

Students will spend the rest of their visit experiencing London through its many eras. A tour of the Whitechapel neighborhood transports groups to the gas-lit streets of the 19th century when Jack the Ripper terrorized the city, while the Roman Baths recall when England was an outpost of the Roman Empire. For a glimpse into medieval life, visit Windsor Castle, an 11th century structure built to honor William the Conqueror and the world’s largest occupied castle. Groups can also take in a show in the West End, the acclaimed theater district that produces musicals, dramas and comedies.

Looking to venture beyond London? Brightspark offers day trips to Stratford-upon-Avon, the birthplace of William Shakespeare, and Oxford, home to the prestigious university. Your group can also stop at Stonehenge, a mysterious 4,000-year-old stone structure that has puzzled historians. 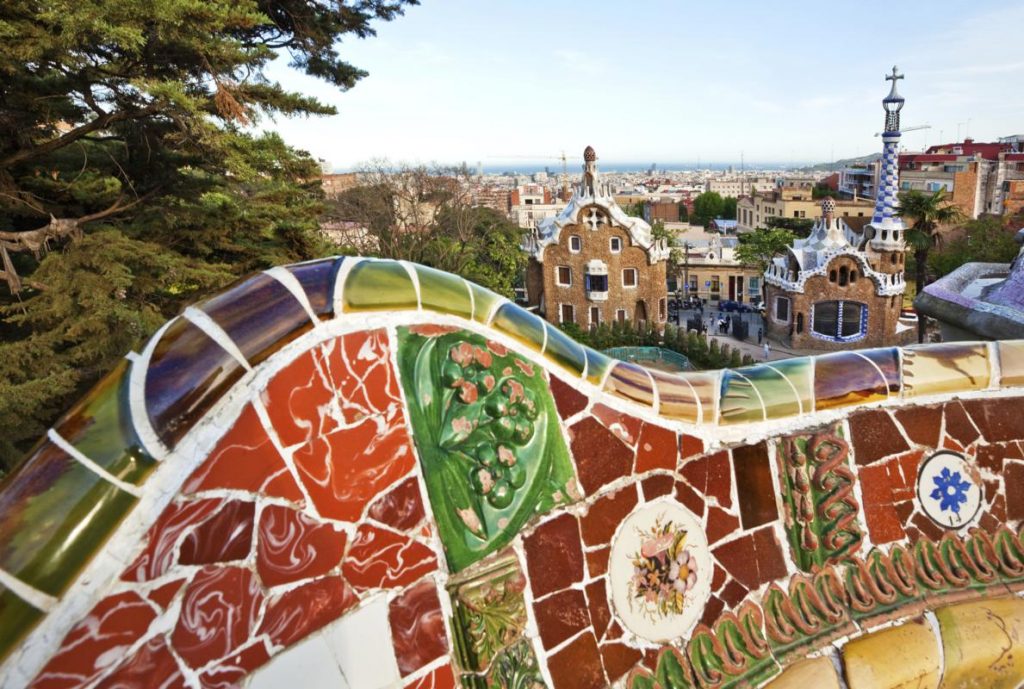 Prepare students for sun, colorful architecture and plenty of tapas with an international educational tour of two Spanish cultural centers. The world-famous soccer stadiums of Barcelona and Baroque architecture of Madrid will enrapture your students and encourage them to appreciate the culture of Spain.

Your group’s journey begins with a walking of tour of Madrid that includes stops at medieval palaces, classical piazzas and art galleries. Most famous of these is the Museo del Prado, home to paintings by Spanish masters Goya and Velazquez. The next day consists of an extensive coach tour with stops at El Escorial, a lavish royal palace commissioned by King Philip II, and the hill city of Segovia, which preserves 1st century Roman aqueducts and Alcázar Castle, which influenced Disneyland’s Sleeping Beauty Castle. Students can also participate in a flamenco class, learning the basic steps and rhythms of the 300-year-old dance style.

The itinerary then transfers to Barcelona, the capital for Catalan culture. The city is filled with architectural gems, but all groups pay a visit to the Sagarda Familia, an awe-inspiring church that mixes  Gothic and Surreal Modernism in its towering spires and intricate biblical figures. The rest of your time will be spent exploring the city on foot, with stops at the Las Ramblas pedestrian mall, medieval markets and the Picasso Museum, which holds thousands of painting and artifacts depicting the life of the famed Spanish Modernist. Students also participate in a paella cooking class, where they learn how to prepare Spain’s national dish, a mixture of rice, vegetables and meat served in a cast-iron pan.

Brightspark’s newest adventure introduces students to the urban sophistication and cultural diversity of Canada’s largest city. The trip begins with a visit to the Hockey Hall of Fame, where visitors can take shots against animated goalies, call play-by-plays and learn about the sport’s greats. Time is also spent at the Princess of Wales Theatre, the architectural crown jewel of Toronto’s entertainment district, and Ripley’s Aquarium, site of North America’s longest underwater viewing tunnel. Baseball fans will enjoy a tour of the Rogers Center, home to the Toronto Blue Jays, while budding STEM majors will want to visit the Ontario Science Center, which features astronomy, geology and physics exhibits. Casa Loma, a Gothic Revival house that recalls Canada’s elegant early 20th century style, is another highlight.

No visit to Ontario is complete without a visit to Niagara Falls, the iconic waterfall that forms the international border with United States. School groups don a poncho, board the Maid of the Mist and venture near the Horseshoe and Bridal Veil falls, which dump approximately 370,000 gallons of water every second.

With half its population born outside the country, Toronto is referred to as “the most multicultural city in the world.” Your students can literally get a taste of the city’s many cultures with a closing meal in any number of Toronto’s ethnic neighborhoods.