The Business of Show in Branson 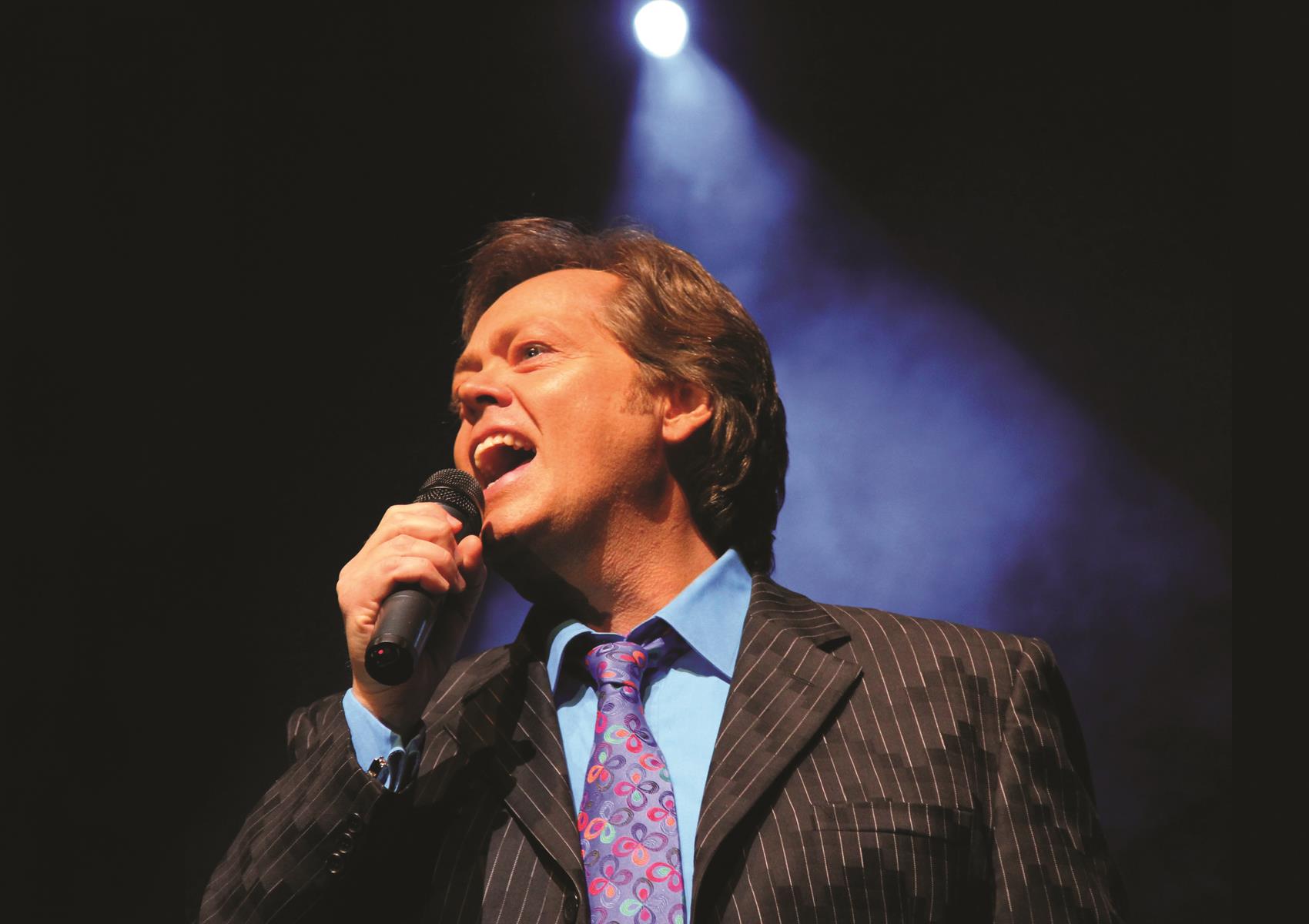 Listen to Jimmy Osmond for more than a few minutes and you’ll be struck by his humility. However, there is that twinkle in his voice as he shares (and likes to remind his brothers) that at five years old he was the first in the family to receive a Gold Record. Even with that gentle jab of humor, he talks about his remarkable achievements almost casually.

As the youngest of the Osmond siblings, Jimmy began his performing career at the age of three. As a solo performer and with his siblings, he has 59 Gold and Platinum records along with numerous other entertainment awards. In 1972 Jimmy’s “Long Haired Lover From Liverpool” occupied the Christmas No. 1 spot. He still holds the record for being the youngest person to top the UK charts.

Jimmy continues to perform today. His latest release, “Moon River & Me,” has enjoyed success in the United States and United Kingdom. Its continued popularity in the UK has resulted in tour stops throughout September and October 2016.

The variety of Jimmy Osmond’s entertainment and business background has laid the foundation for what was to become “The Business of Show,” a program open to all students regardless of their entertainment industry career path.

A lifelong friend and mentor 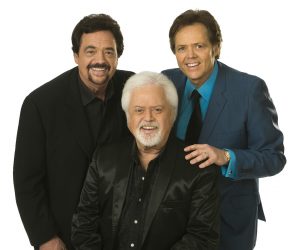 Jimmy Osmond speaks of Andy Williams with respect and fondness. Williams’ father saw The Osmond Brothers performing on a Disney television special and encouraged his son to book them on his show. They were regulars on Williams’ show from 1962-1969. “Andy Williams stuck his neck out for the family and me. He’s blessed my life,” Jimmy says.

Performer and producer Jimmy Osmond, owner of Branson, Missouri’s Andy Williams Performing Arts Center, has developed an exciting new student internship program. His commitment to education and to the theater’s namesake is a story of dedication.

His friend and mentor sparked Jimmy’s interest in producing shows. “He showed me how to produce and that’s led to more than 400 performances,” Jimmy stated. Jimmy is an award-winning producer for BBC, PBS, ABC and the Disney Channel. Both the “Moon River & Me” Branson and touring productions showcase Jimmy Osmond’s immense talent. “Andy Williams has seen me through the tough times and the good times,” Jimmy says. 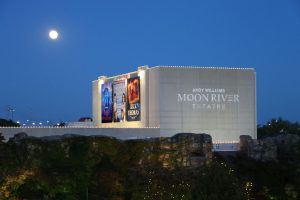 In 1991 Jimmy and his new bride visited Branson to see their friend and the Andy Williams Moon River Theatre, then under construction. “I fell in love with Branson,” Jimmy states. It wasn’t long before Jimmy leased a theater with magician Harry Blackstone, Jr. headlining and doing more than 300 shows a year. Blackstone fell victim to cancer and the theater was left without a performer.

That’s when family can be depended on for help. The call went out to the brothers. Jimmy produced the show and joined his brothers performing. The show was a hit. “Branson has been good to me,” Jimmy says. In 2014 Jimmy purchased the Moon River Theatre and renamed it the Andy Williams Performing Arts Center. His commitment: “Provide quality programs, the type of quality Andy stood for.”

It’s all about the students

Although there are no official standards to earn a Performing Arts Center (PAC) designation, there are some unwritten guidelines. The Andy Williams PAC nicely fits the bill and that’s good news for students. A 2,100-seat venue with a large stage is perfect for performances. For full productions, from drama and orchestra to dance and vocal groups of all sizes, there’s plenty of space available. Although performers take center stage, there are countless skill sets needed—sound, lighting, set design and construction, wardrobe, stage manager—before the curtain goes up. And we haven’t even touched on the front of the house.

A full look at the Andy Williams PAC is an education in itself. Many student performers will never become professional musicians, vocalists, actors, or dancers. However, the “Business of Show” may very well be in their blood. Exposing that student to the varying skills needed to produce performances is a great start, but Jimmy Osmond is going even further. Again, it goes back to family.

The first two children born to Jimmy’s parents, Olive and George Osmond, were born deaf. For her love of all children struggling, Olive established the Osmond Foundation, now recognized as the Children’s Miracle Network (CMN). In addition to raising funds for children’s health issues, there was always an educational component. Today, Jimmy serves on the CMN board of trustees and the importance his mother attached to education is still with him.

In May 2015 Jimmy Osmond was granted an honorary doctorate of arts and humanities from Iowa Wesleyan College. In his acceptance comments he referenced his mother’s legacy of education and service. The doctorate provides Jimmy Osmond an opportunity to teach young people. Iowa Wesleyan has a strong music curriculum with an important element being service learning. Through internships and work study students are able to connect real world experiences with the classroom.

A partnership between the Andy Williams PAC and Iowa Wesleyan College has resulted in a dynamic internship program that’s new to the offerings educators have come to expect in Branson. Already more than a dozen students have completed the “Business of Show” program, earning classroom credit for a paid internship while exploring numerous career options beyond and including performance.

One of the 2016 summer interns was Matt Myers, a junior majoring in theater and arts administration at Drury University. He learned of the Andy Williams PAC internship program through the university. Matt’s glad he did. With his interest in the vocal and stage side of performance and the business side of theater, the program was perfect for his summer.

“It’s a great thing to learn how things work in a professional setting,” he said. “It can be so much more fun and educational when combined with classwork.”

From late May to the middle of August when classes resumed, Matt had worked directly with customers in the box office and behind the scenes with performers and production staff. Along with the experience, he earned credit towards his degree while enjoying a paid summer job. At the end of his internship he wrote a reflective paper about what he learned and the overall experience. It was a very positive story.