Entertain Your Students at These 7 New England Performance Venues 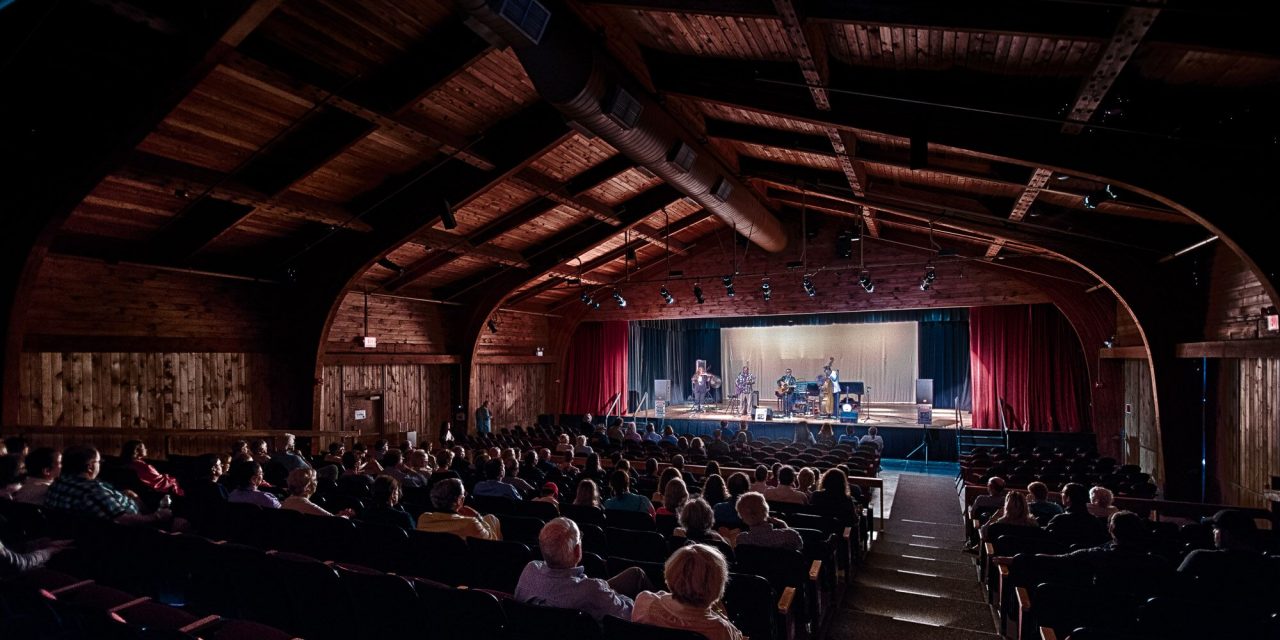 Not only can an out-of-the-classroom excursion to a historic venue provide invaluable local history, it can also allow students to showcase their musical and theatrical talents. These New England venues offer programs and tours for school groups looking to enrich their performing arts curricula.

This historic center was built in 1894 and has hosted a variety of different productions from concerts to school graduations. In 1986, the then–102-year-old House was put on the National Register for Historic Places to ensure proper preservation. The auditorium seats 487 people, with 187 seats in the upper balcony level and three being wheelchair accessible. The main auditorium rental is for a seven-hour time slot and includes equipment, staff and promotional coverage on their website. 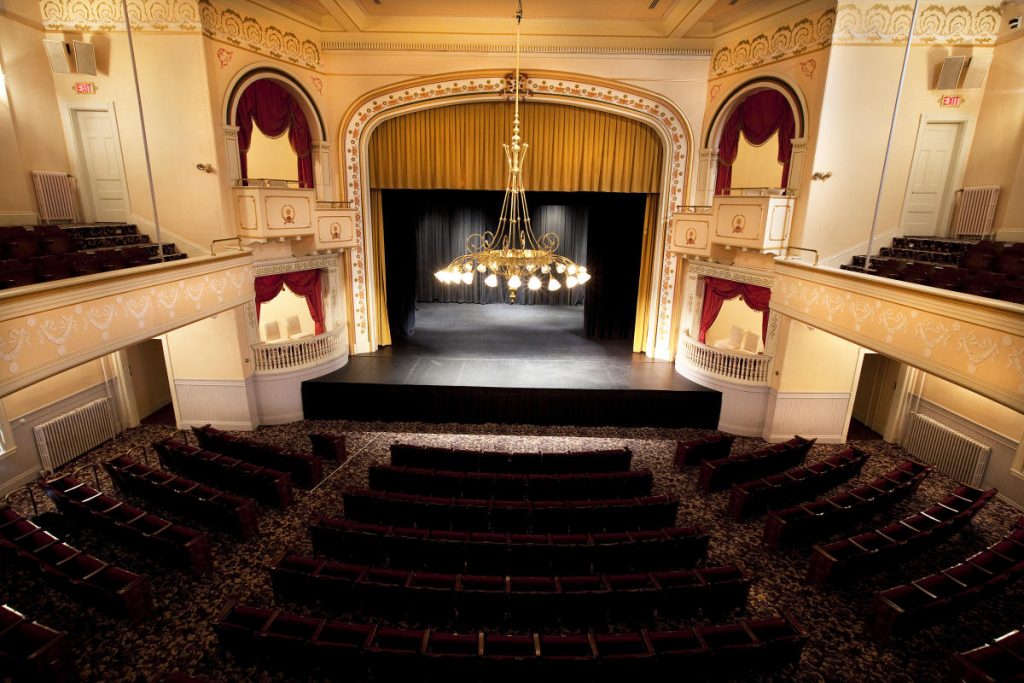 A part of the National Register of Historic Places, The Rochester Opera House has been around for over 100 years. For over a century, the auditorium has hosted Broadway shows, comedians, graduations and even been a stop for many presidential candidates like Hillary Clinton and Barack Obama. The Opera House is currently a not-for-profit organization and holds around 700 people. If rented, they are able to offer sound, lighting, dressing rooms, handicap seating and parking.

Since its opening in 1987, The Music Hall has become a cultural hub for the people and tourists of Portsmouth. Throughout the decades, the hall has transitioned from showing Broadway shows in the 1920s to movies between the two World Wars. Performers from singer Tony Bennett to comedian Trevor Noah, have graced the stage to entertain the public. The Historic Theater holds a grand 895 people with a stage size is perfect for larger productions. The Loft, opened in 2011, is a black box theater with 124 seats which makes it perfect for more intimate performances. 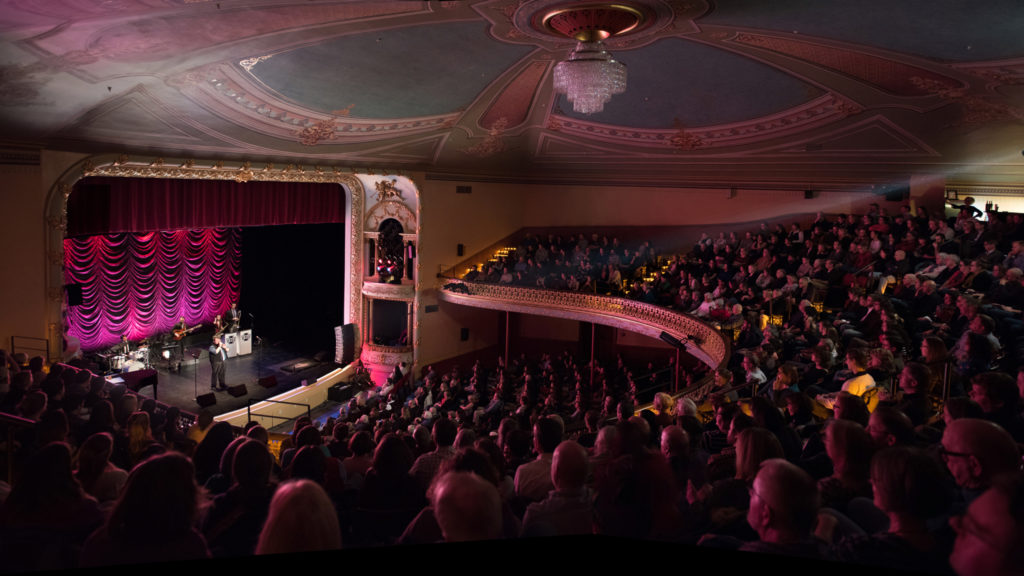 The once-private estate and 400-acre property was sold to the Southern Vermont Artists in 1950 and is home to the Southern Vermont Arts Center, which sits on 120 acres of the original property. The Arkell Pavilion is the performance theater of the center and was founded in 1965. The theater has 400 seats where people have enjoyed a wide array of performances. For special occasions, the walls and roof of the auditorium are able to roll back to reveal the “open-air” venue.

The Kresge Auditorium was designed by Eero Saarinen in 1955 and is famous for its architectural innovation and beauty. Saarinen built no interior supports for the concert hall so as not to obstruct the view from any of the 1,200 seats. He also introduced “acoustic clouds,” which are designed to absorb and direct sound while also holding lights and speakers. The Little Theater is below the concert hall and holds about 200 people. However, performances can simultaneously occur in both theaters without disruption. Both spaces include rehearsal and dressing rooms, bathrooms and office spaces. 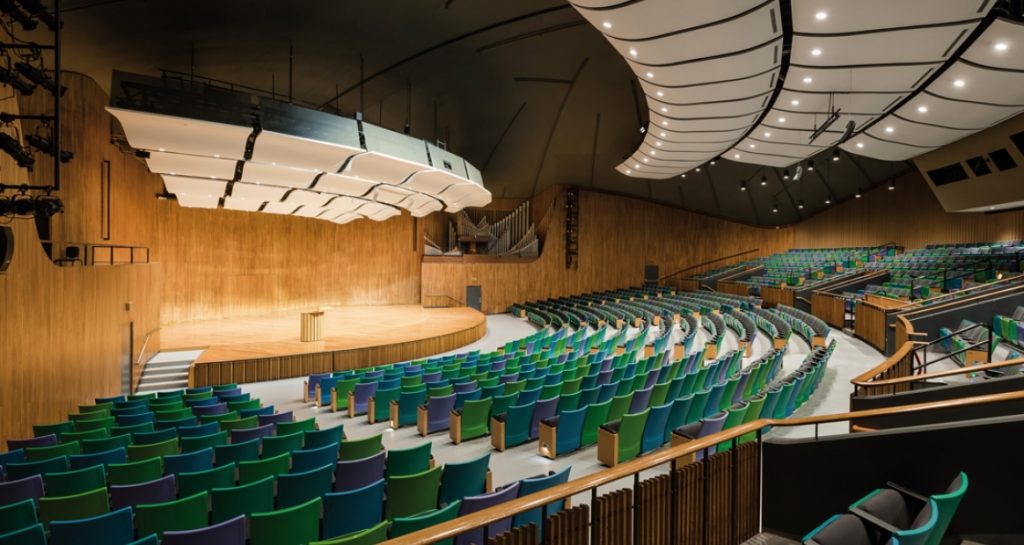 Internationally celebrated and recognized, this theater, which is a part of the Yale School of Drama, has been holding performances since 1966. The Repertory Theater has produced 17 shows that have made it to the Broadway stage and amassed over 40 Tony Award nominations, winning 10. The Theater has 478 seats that are wheelchair accessible and even offers open captioning, assisted listening devices and Braille programs to be as accommodating as possible.

Previously known as the Loew’s Theater Building, Palace Concert Theatre and Ocean State Theatre, this building has had many name changes since its opening in 1928. 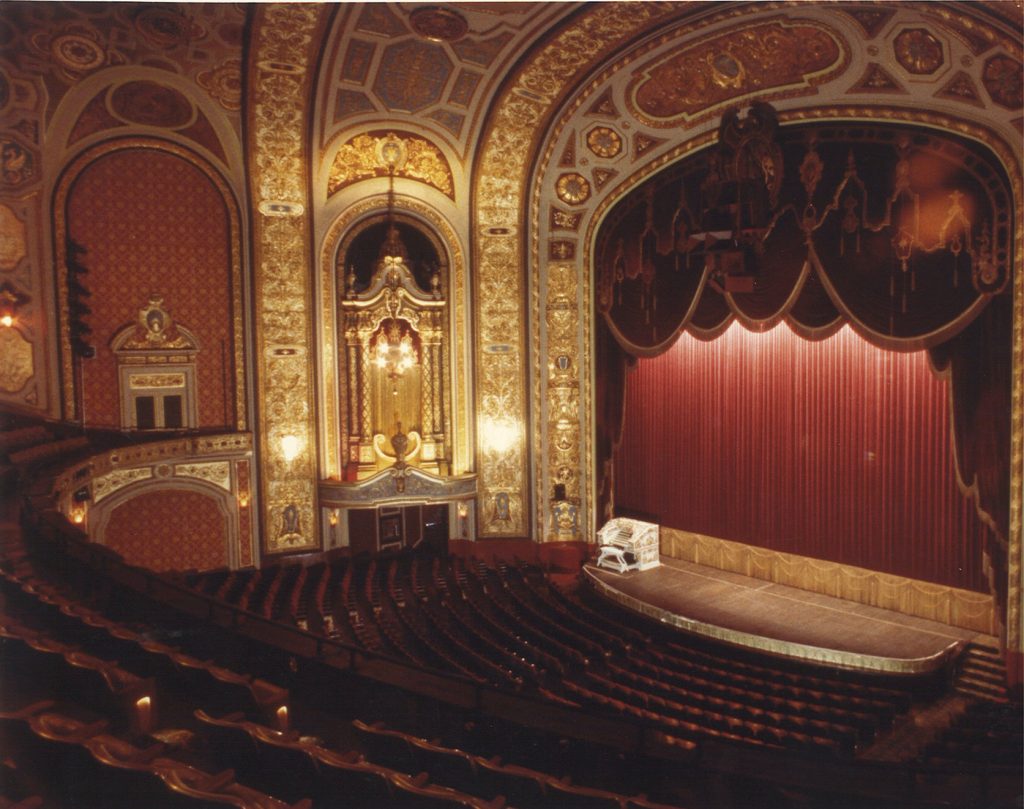 Despite evolving through many names, the theater was always famous for its performances, glamour and architectural beauty. In recent years the center has become one of the most successful not-for-profit theaters in the United States. PPAC has an astonishing 3,000 seats that staged Broadway plays and concerts, and it offers a full-service theatre rental for those interested.