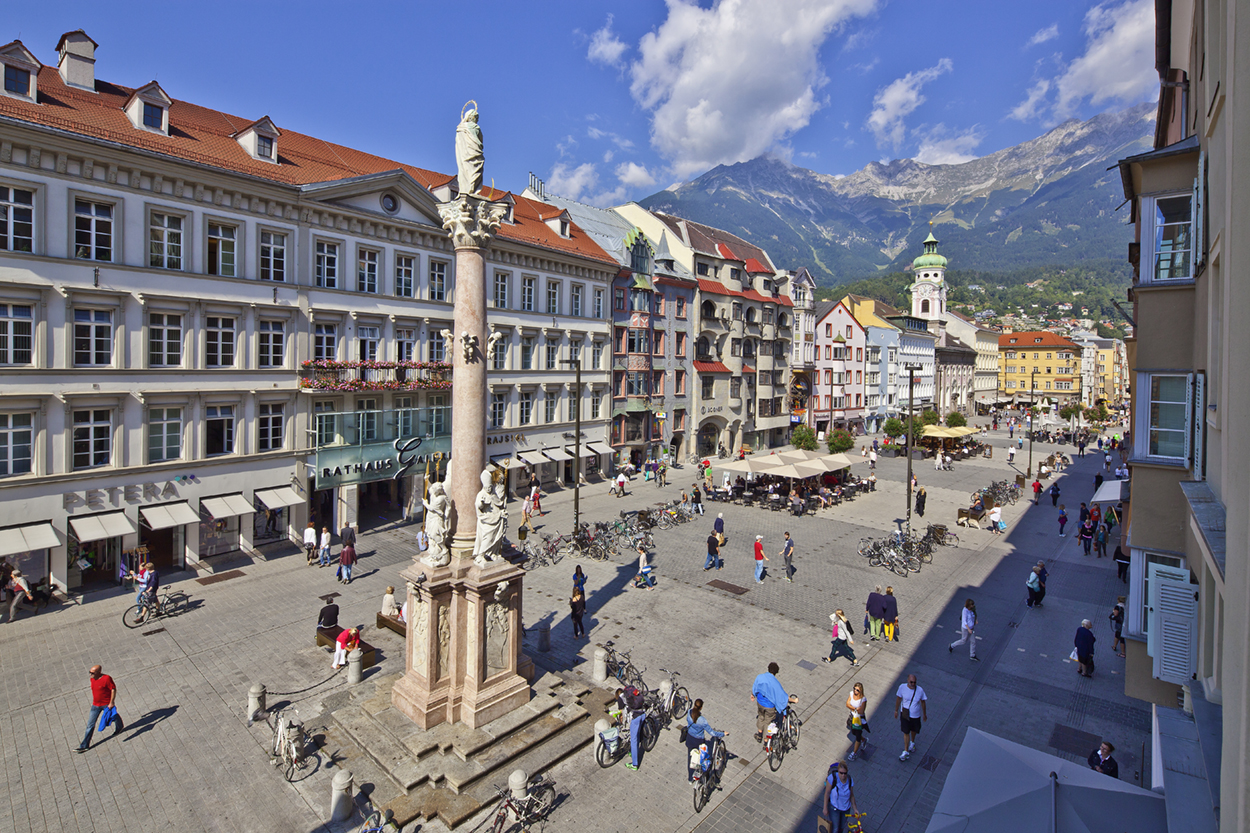 Whether students are traveling abroad for their first or 21st time, it’s important to be prepared and have all the necessary documents. A passport is essential in order to travel from home to anywhere outside of your country of residence. Most international governments and universities require that a student’s passport is valid through their visit (at least three months past departure date from destination). In order to obtain a passport, travelers must either renew their current passport or apply for a new one. For fir t-time travelers, the U.S. Department of State recommends applying for a passport at least six to eight weeks before the departure date from the United States.

Innsbruck, the capital of the Austrian state of Tyrol, is home to a diverse population, with about 25% of its population composed of students. From city life to campus life, Innsbruck is only about a 20-minute walk or 10-minute bike ride from Universität Innsbruck (University of Innsbruck). Originally founded in 1669, the university hosts about 30,000 students, 42% of whom are international students. With more than 100 programs available to students, there are numerous ways for students to immerse themselves while they study abroad, whether they choose to enroll for a semester or a year. 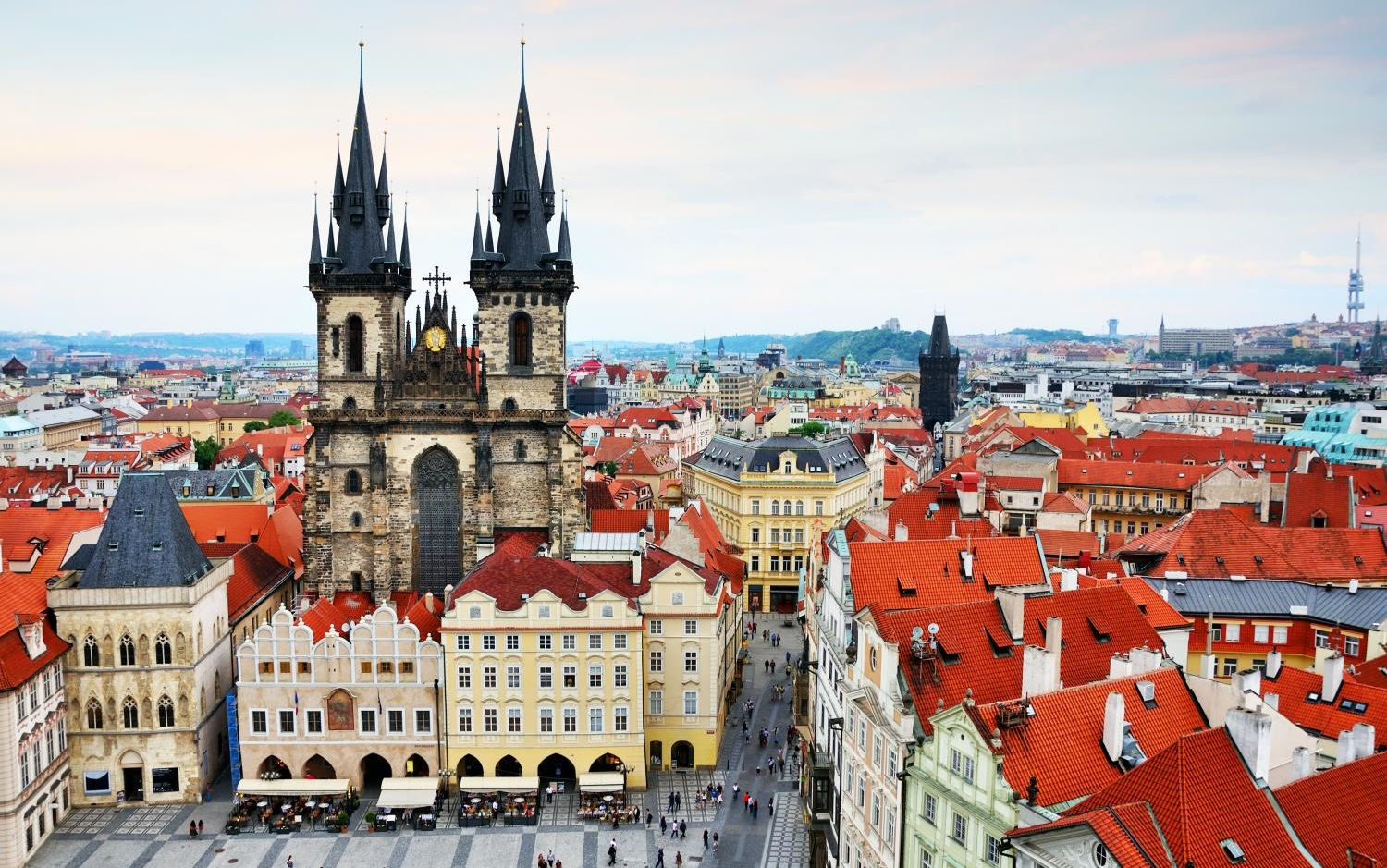 As an exciting and charming city located about 200 kilometers southeast of the Czech Republic’s capital city, Prague, Brno (BURnoh) offers a li ely club and entertainment scene as well as a wave of hip cafés, restaurants and bars that have helped to put the city on the map. With 13 institutions of higher learning and 89,000 students inhabiting the city, Brno is home to one of the fastest-expanding universities in Europe, Masarykova Univerzita. 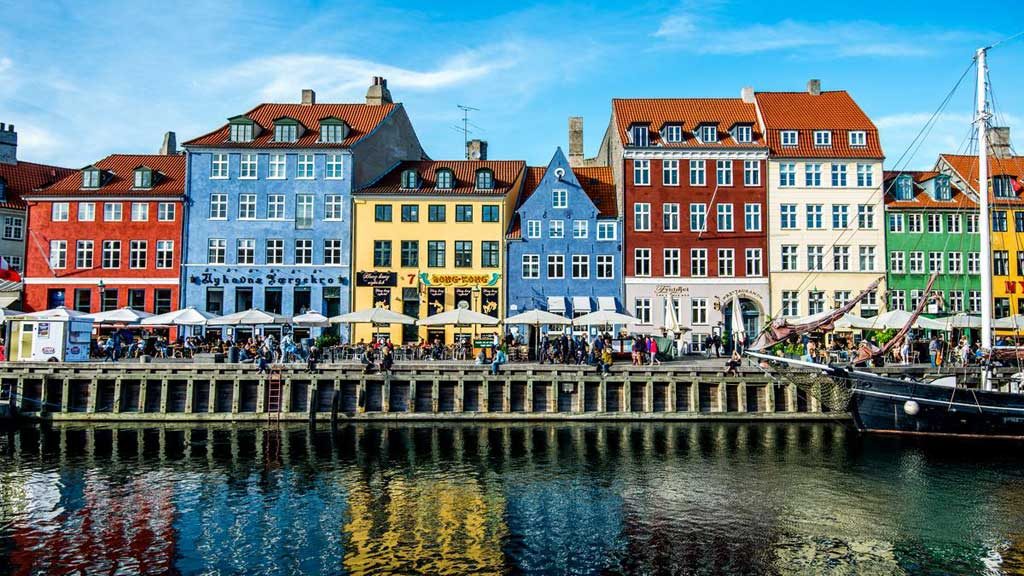 Widely cited as one of the world’s most livable places, Denmark is home to some of the world’s best non-native English speakers according to the Education First (EF) English Proficiency Ind x (EPI) (2018). As Denmark’s second-largest city, Aarhus is home to one of the leading public universities, with international impact across the Aarhus Universitet research spectrum. Founded in 1928, Aarhus University is home to more than 44,000 students, 12% of which are international students who represent over  120 nationalities. Aarhus University offers research-based teaching, which means that students get fir t-hand experience while they learn about their passions. It even hosts over 60 English-speaking programs. 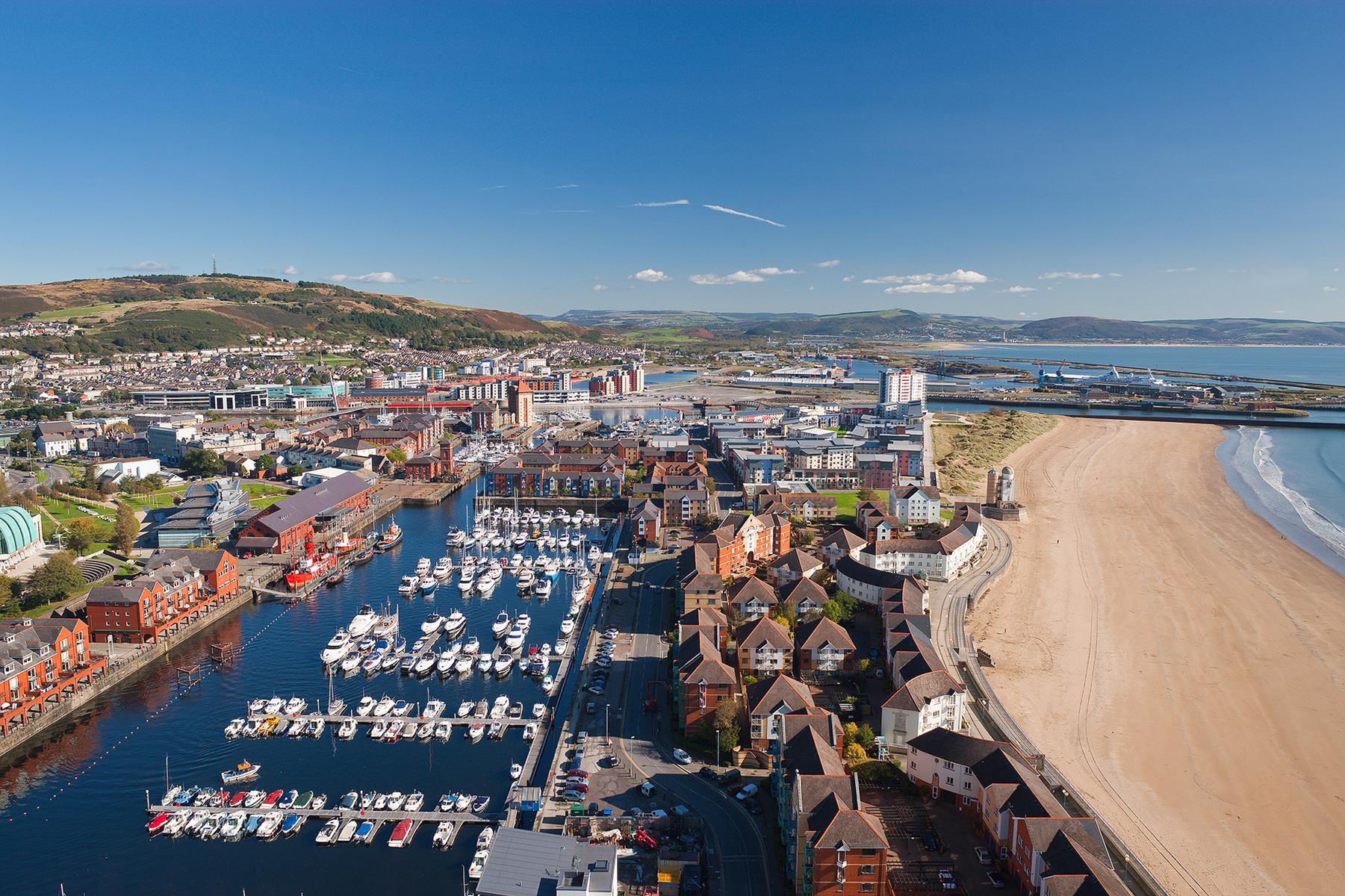 Studying abroad in the United Kingdom is exciting. With cities such as London, Glasgow and Manchester, there is so much to do and even more to see. But studying abroad in Wales is where you’ll meet some of the people who call one of the friendliest places in the United Kingdom home. As the third-largest university in Wales, Swansea University hosts about 19,000 students. With staff an students representing over 130 nationalities, Swansea University welcomes students to International@Campus Life, an international student services center. Through either fulltime, exchange or fee-paying student programs or even the Swansea University Summer School, students can experience university life at a beach-front campus. 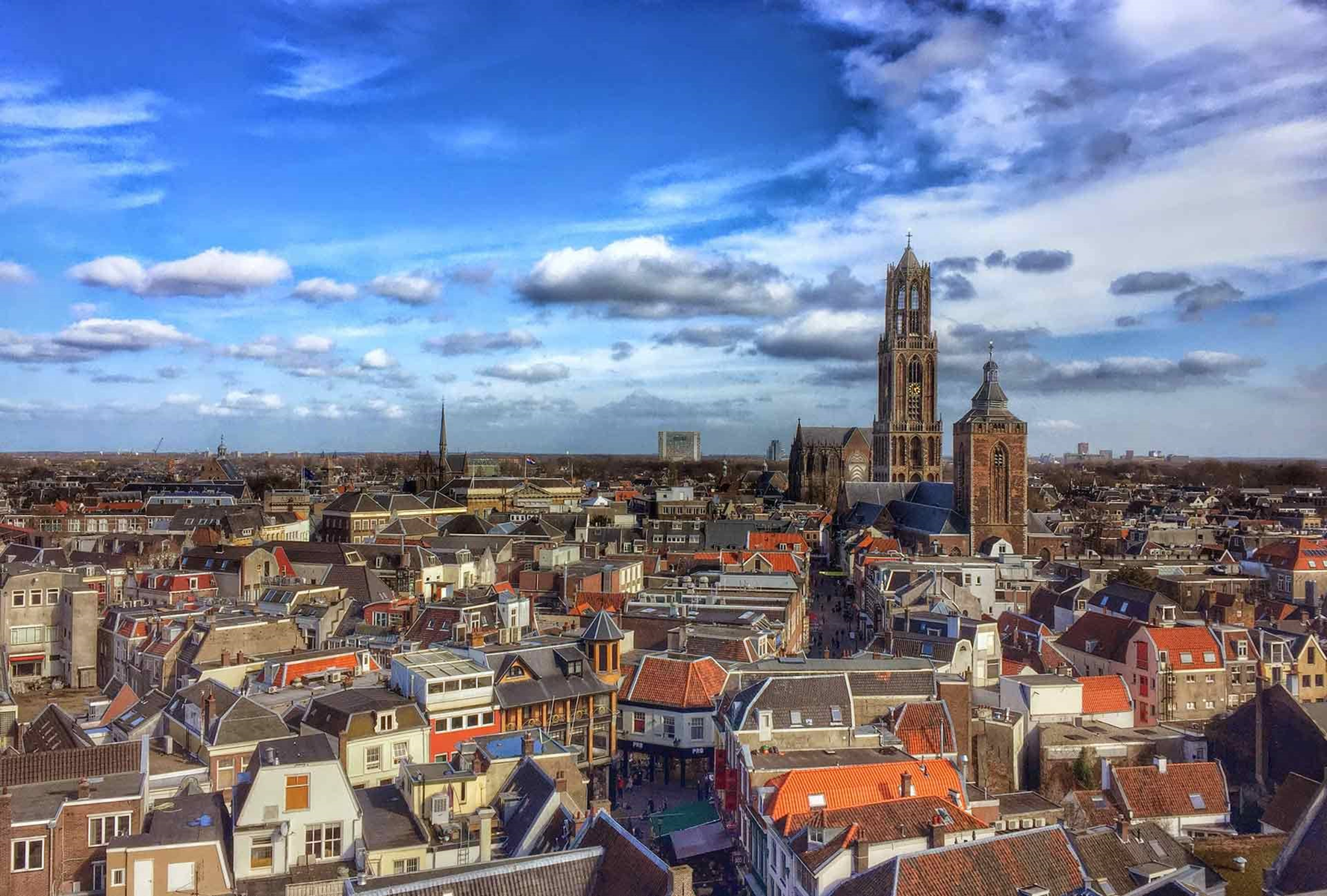 As the second-best non-native English speaking country in the world, according to the Education First (EF) English Proficiency Ind x (EPI), the Netherlands is considered the “gateway to Europe.” Within a city where modernity and medieval coexist is one of Europe’s leading research universities: Universiteit Utrecht. As the largest university in the Netherlands, Utrecht University is home to about 30,000 students, with over 50 degree programs and over 200 courses taught in English. With about 1,500 international students and 120 nationalities annually, Utrecht welcomes students who opt to enroll as full-time, exchange or visitors. Students who want to enroll in shorter study programs are invited to participate in an international internship or attend Utrecht University’s summer school program. 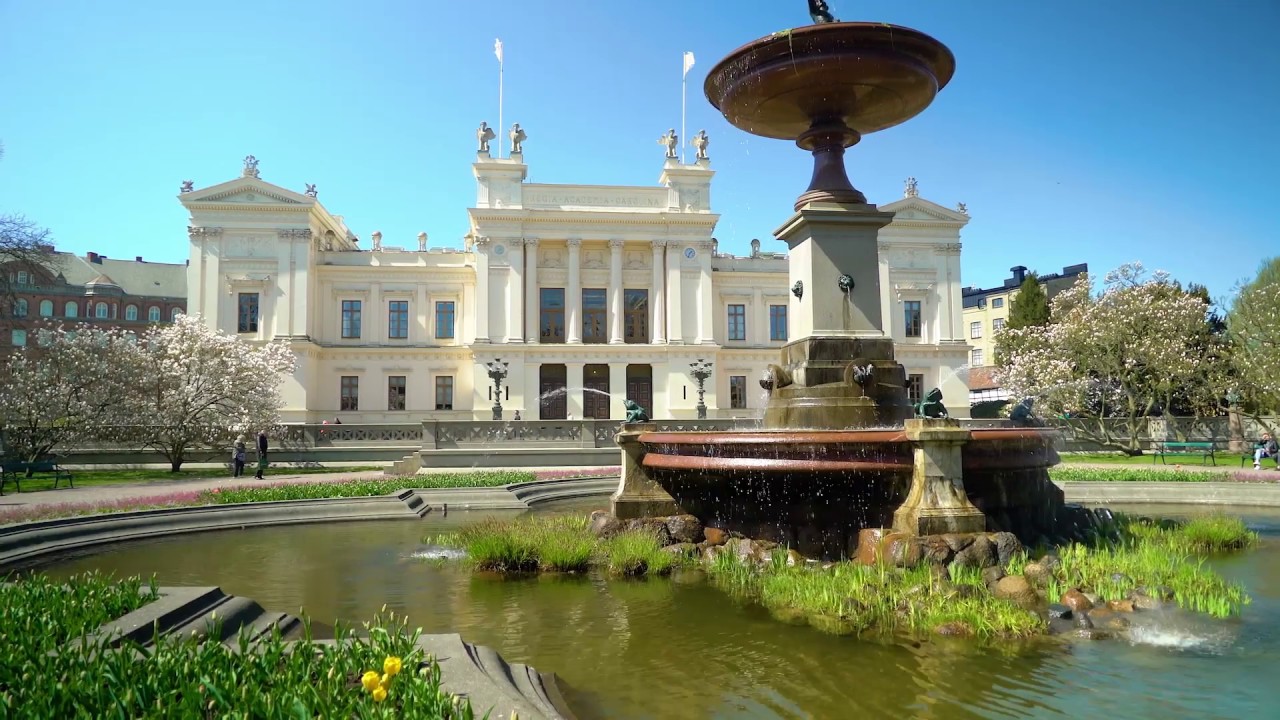 Sweden’s combination of businesses, students and researchers from around the world have created a unique and strong research-based global industry, including the location of Europe’s two largest research facilities. The city of Lund is home to Lund Universitet, which has consistently been ranked among the world’s top universities. About 20% of Lund University’s student population are international students from over 130 countries. Students looking to study abroad here have the option to enroll as a full-time student, an exchange student, through a study abroad program or even in the Study Abroad Swedish Language Programme for those who want to develop their Swedish language fluenc.