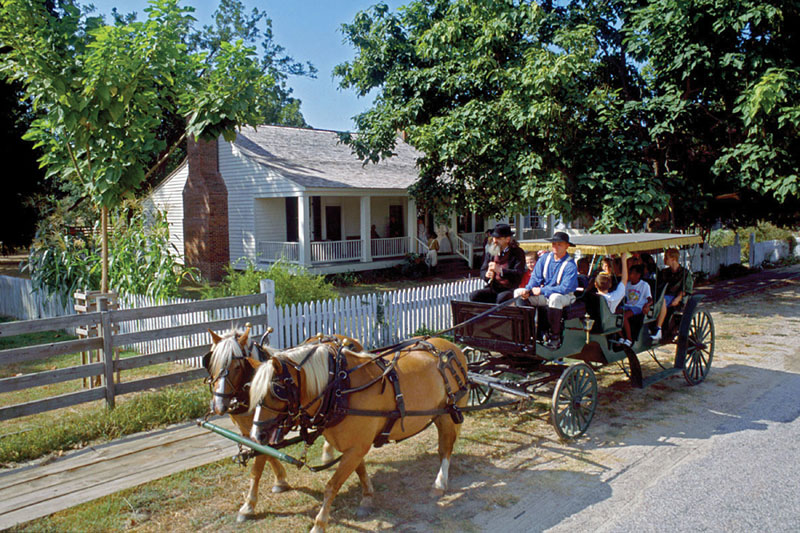 It’s hard to say exactly when Arkansas’ history begins. Thanks to the Mississippi River, Arkansas Delta, and the mild climate of areas sheltered by the Ozark and Ouachita mountains, the region was a hospitable spot for Native American tribes for centuries.   Archaeological sites around the burial mounds in the northeastern part of the state tell the tale of people who lived here long before this land was explored by Spanish conquistador Hernando De Soto in 1541 and by French expeditions shortly after.

From the perspective of American history, Arkansas’ entry into the nation’s annals started in 1803, with the Louisiana Purchase. This led the way to the Arkansas Territory in 181, and eventual statehood (as the 25th state) in 1836.

Given its position in the country and in history, it’s not surprising to find that the state of Arkansas is particularly rich, not just in historical sites, but in historical trails.  There are no fewer than four trail systems, one of which – the Civil War group – has multiple areas open for exploration.  As a stand-alone activity or as a more educational way of getting from Point A to Point B, taking time to explore one or more of these can make history march off the page and into visitors’ memories in a profound way.

Arkansas is something of a crossroads, where a bit of the South meets a bit of the West. Part of its geographical heritage is a necessary involvement in many notable incidents in American history, and this is reflected in the state’s heritage trails.  Some of the trail names – the Civil War, the Trail of Tears – spring readily into the imagination of any history student or teacher.  Others call to mind important moments in the nation’s westward expansion, such as the Butterfield Trail, an early mail route, and the Southwest Trail, which made the way for people to migrate from St. Louis and points north and east down to Arkansas and into Texas. 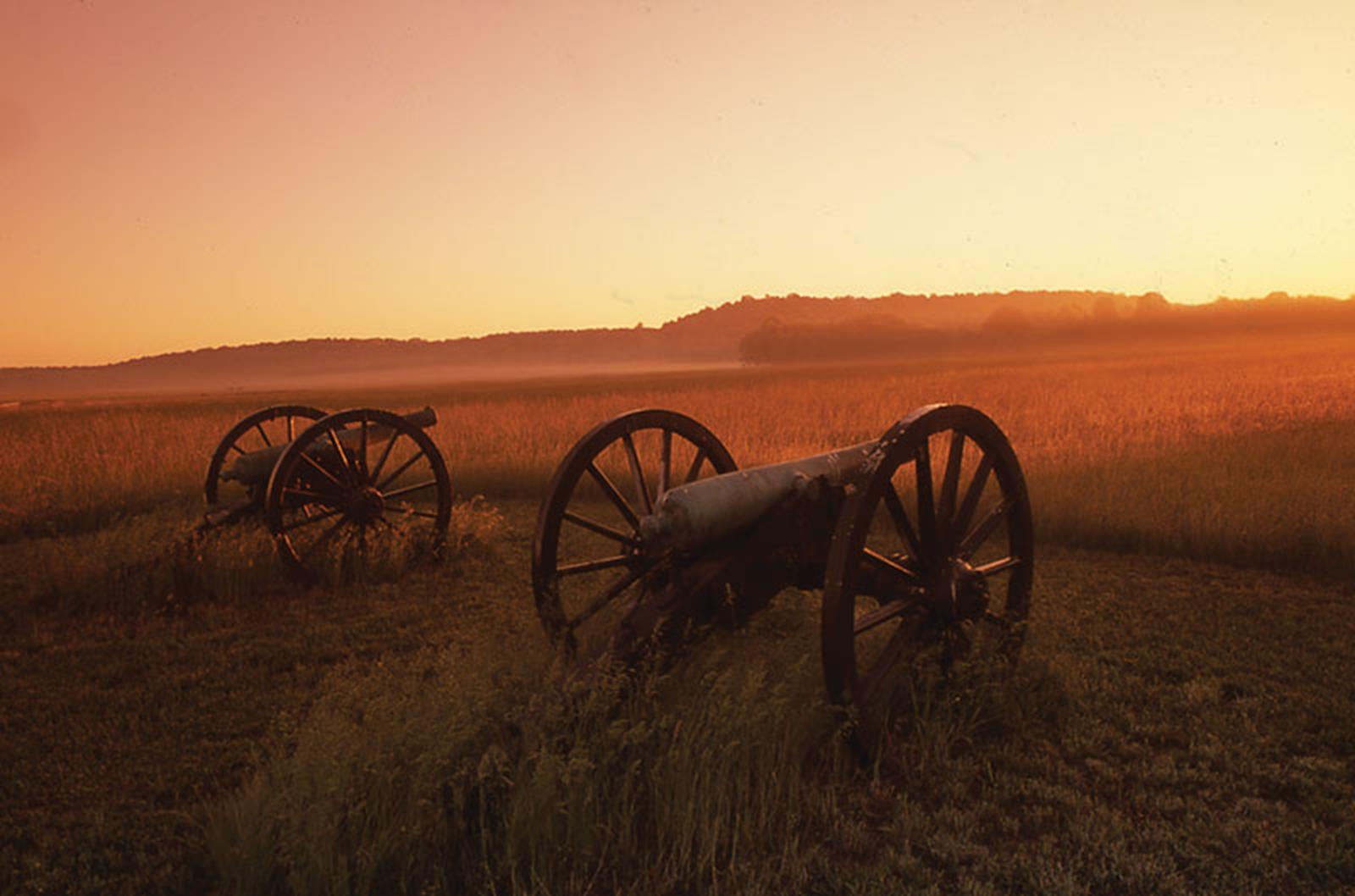 No fewer than eight Civil War incidents took place in Arkansas.  These are known largely by their place names, such as Prairie Grove, Pea Ridge, the Little Rock Campaign, the attack on Pine Bluff, the Confederate approach to Helena, the Camden Expedition, Price’s Raid and Battle of Fayetteville. There are a corresponding eight trails for this period in history, centering on the northwest corner of Arkansas, the Mississippi River (the eastern border) and around Little Rock in central part of the state.

Instead of reading dry facts in a history book, these trails can make students appreciate more about the obstacles and rigors soldiers on both sides encountered as their respective armies skirmished for control of the Confederate-allied state. 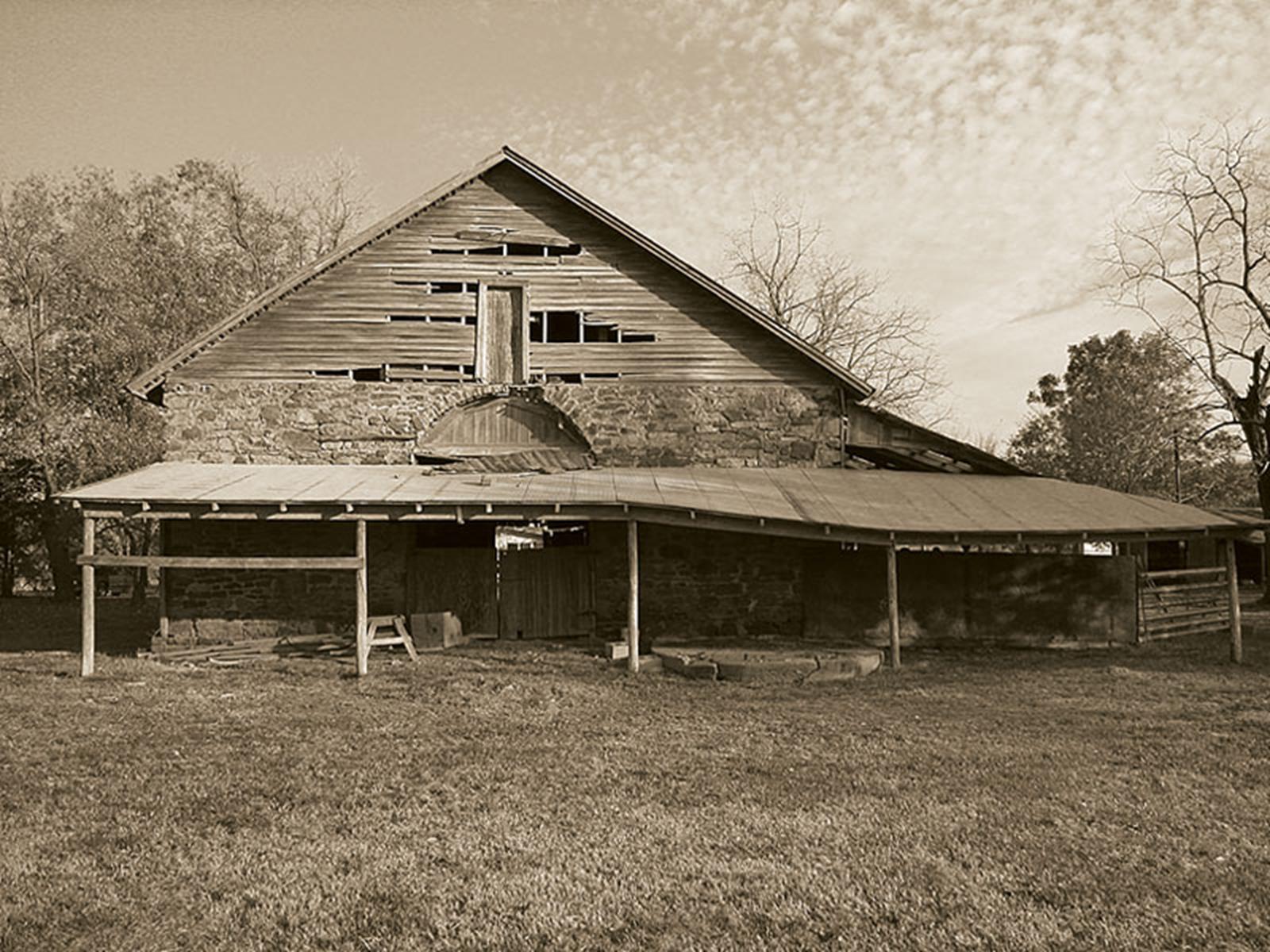 This trail leads from West Memphis on the banks of the Mississippi River to Fort Smith, nearly 300 miles away on the Oklahoma border.  The route then extends north to Pea Ridge and the Missouri border.  Prior to the advent of railways and the Pony Express, mail had to take the long way around – usually by boat.  To speed up the process, a former stagecoach driver came up with the plan of connecting the Mississippi River with the Pacific Ocean via an overland route.  His plans came to an early end when the Civil War broke out, but this trail still evokes contemplation of how different things were in the American West.  Currently, it is listed as a possible National Historic Trail. 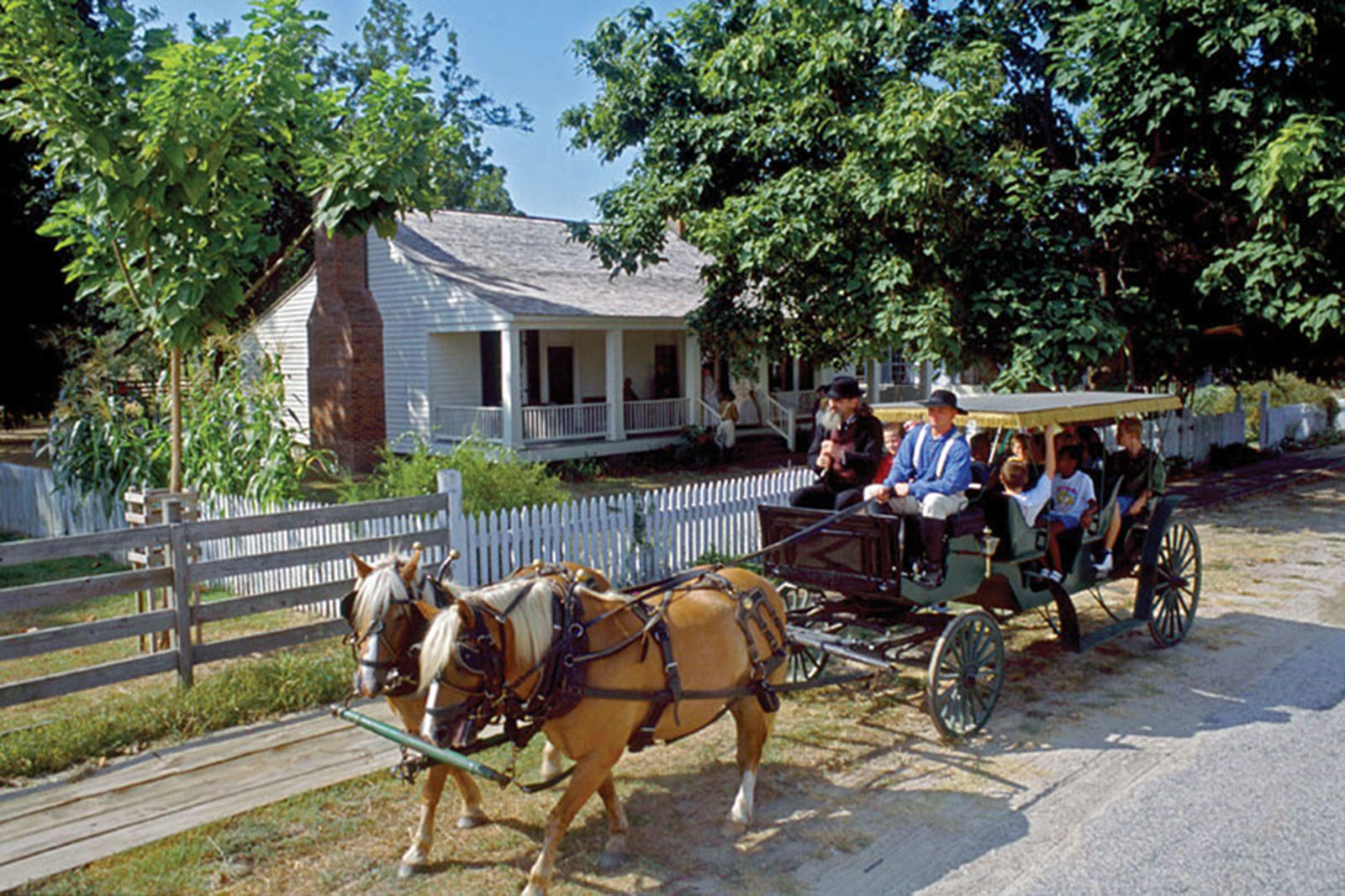 Arkansas’ portion of the Southwest Trail – which starts in St Louis and ends in the Red River Valley in Texas – winds south from Maynard (by the Missouri border) until it reaches Texarkana.  Once Arkansas became a territory, this system of roads served as a major thoroughfare for people moving into the region.  During the 1820s and 1830s, it is estimated that four-fifths of the incoming population entered Arkansas through this route.  Today’s trail takes in parts of the military roads used in the Civil War and passes through some of the state’s most popular historical travel destinations.

The Trail of Tears in Arkansas 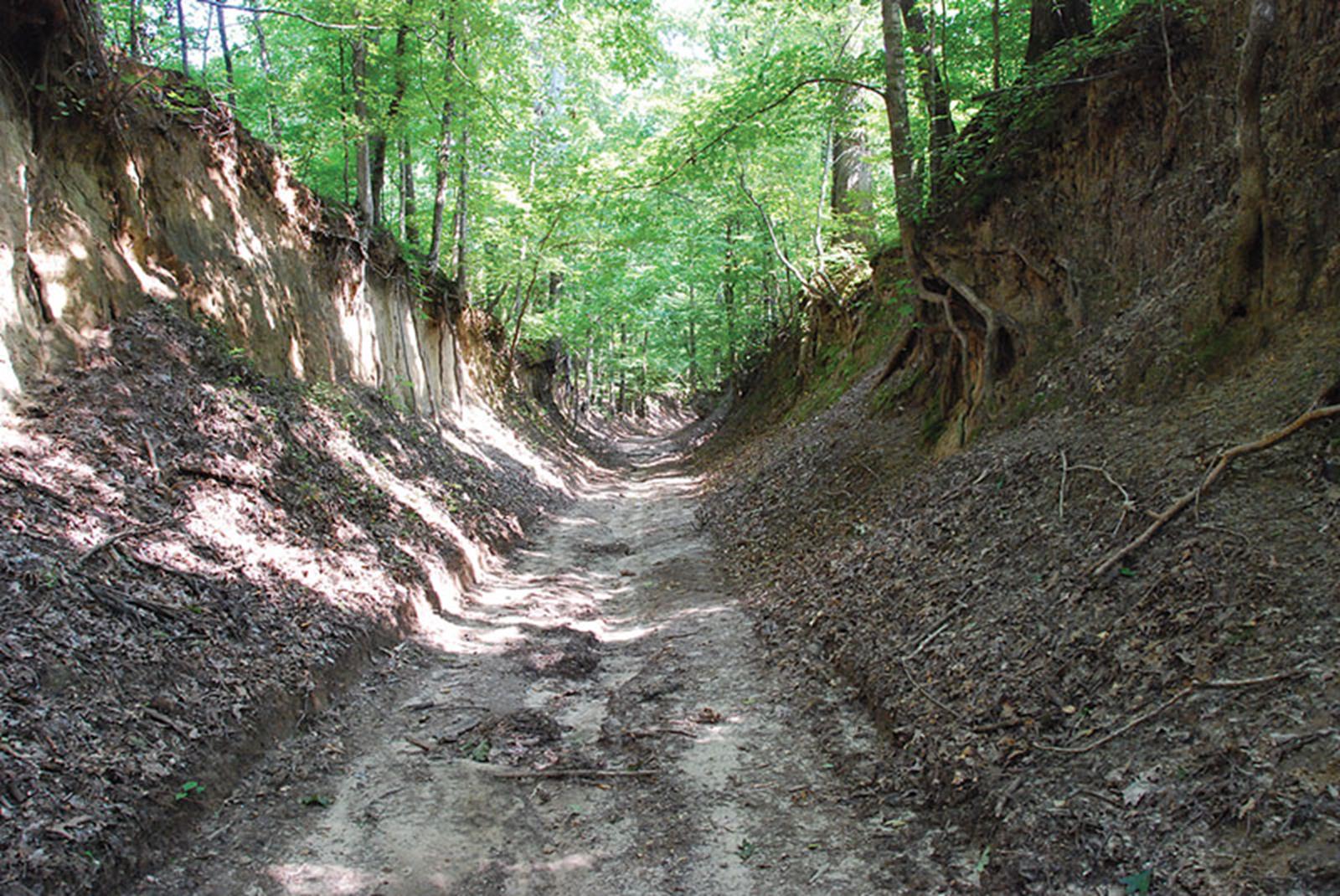 This system, which stretches across the state from east to west as well as down the Mississippi River, offers a grim reminder that not everyone who migrated west went willingly.  Native American tribes that had lived in Florida, Georgia, and Alabama were required to move from the lands by the Federal Indian Removal Act of 1830.   This evacuation was known as the Trail of Tears, which started as early as 1827 and ended in 1839.  The tribes involved – Cherokees, Creeks, Choctaws, Chickasaws and Seminoles – endured sickness, deprivation and poverty along the way.  The multiple routes in this trail system give a new perspective on the hardships they faced on their enforced trek to Indian Territory in Oklahoma.

Along each of these networks of trails, your group will find plenty of interesting waypoints:  heritage sites, museums and state parks.  These can help your student travelers really appreciate American history – both as students who have read about it and as those who have personally experienced the exact spots where that history took place.

Have you organized any student group travel to these sites?  Share your experience with us by submitting a comment below.  Thanks! 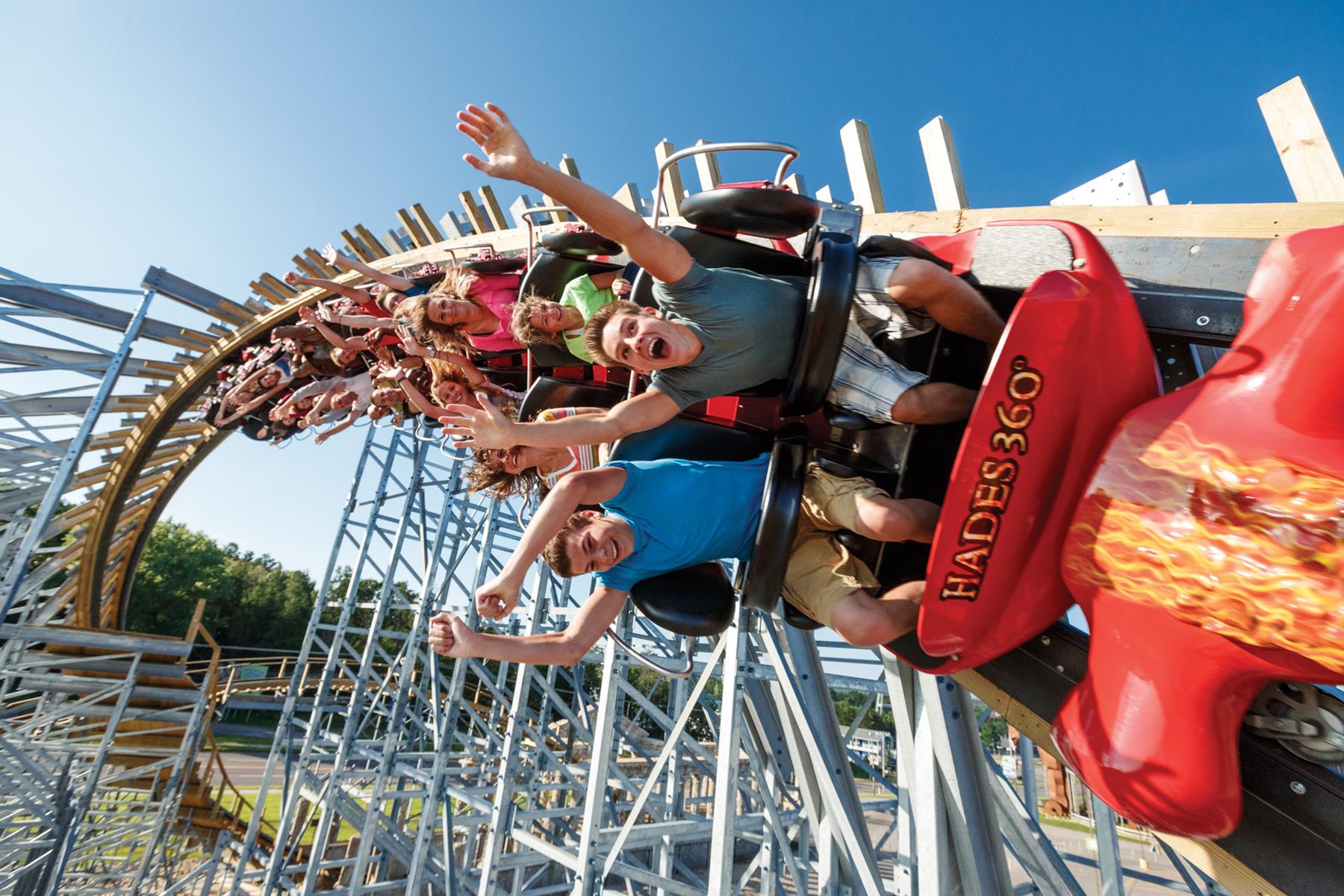 Wisconsin Dells: Who Knew Learning Could be this Fun? 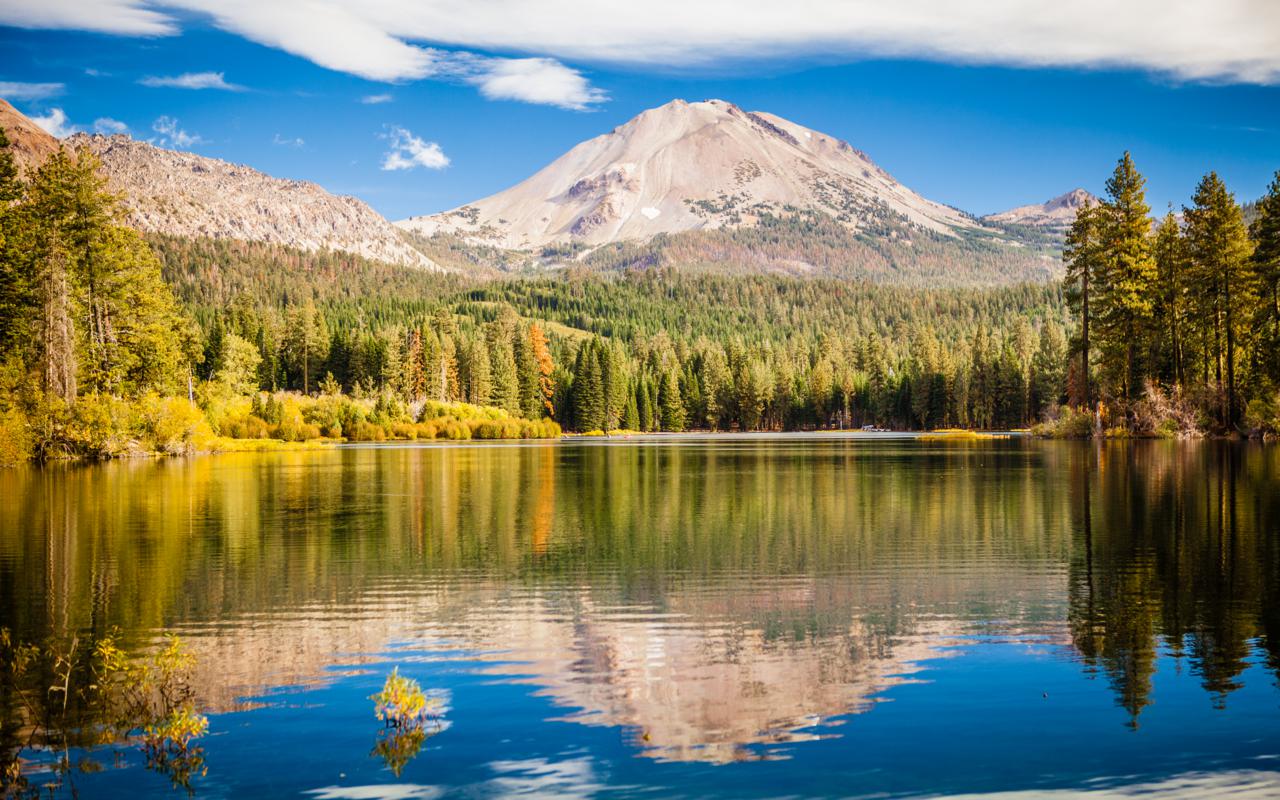 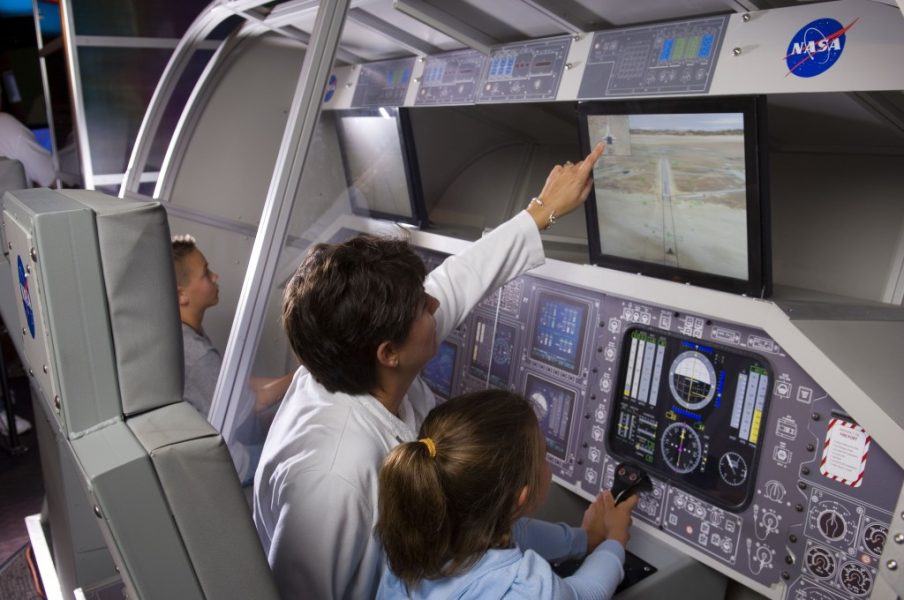 An Amusement Park for the Mind, Body and Imagination 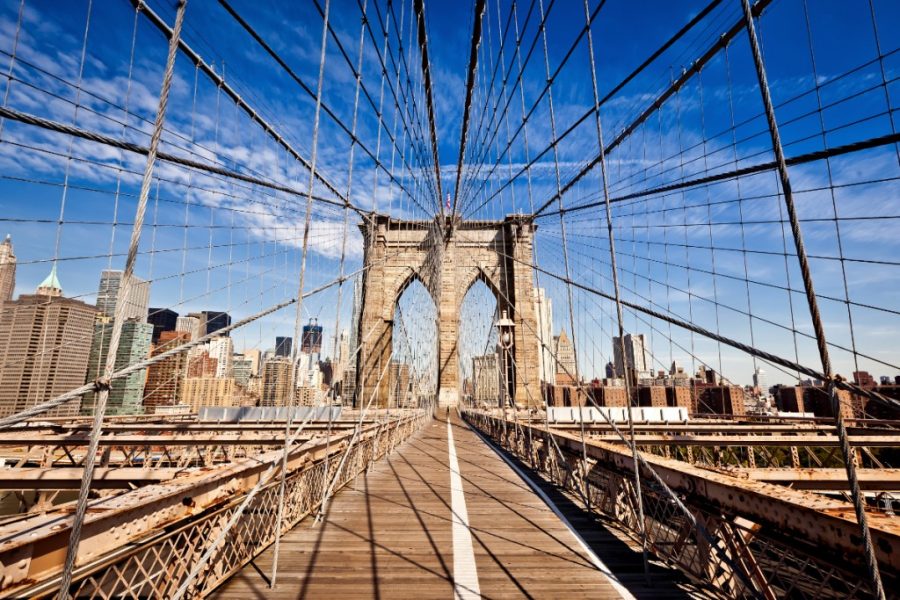