Four Reasons to Travel to Tanzania

Asia, Where to Go 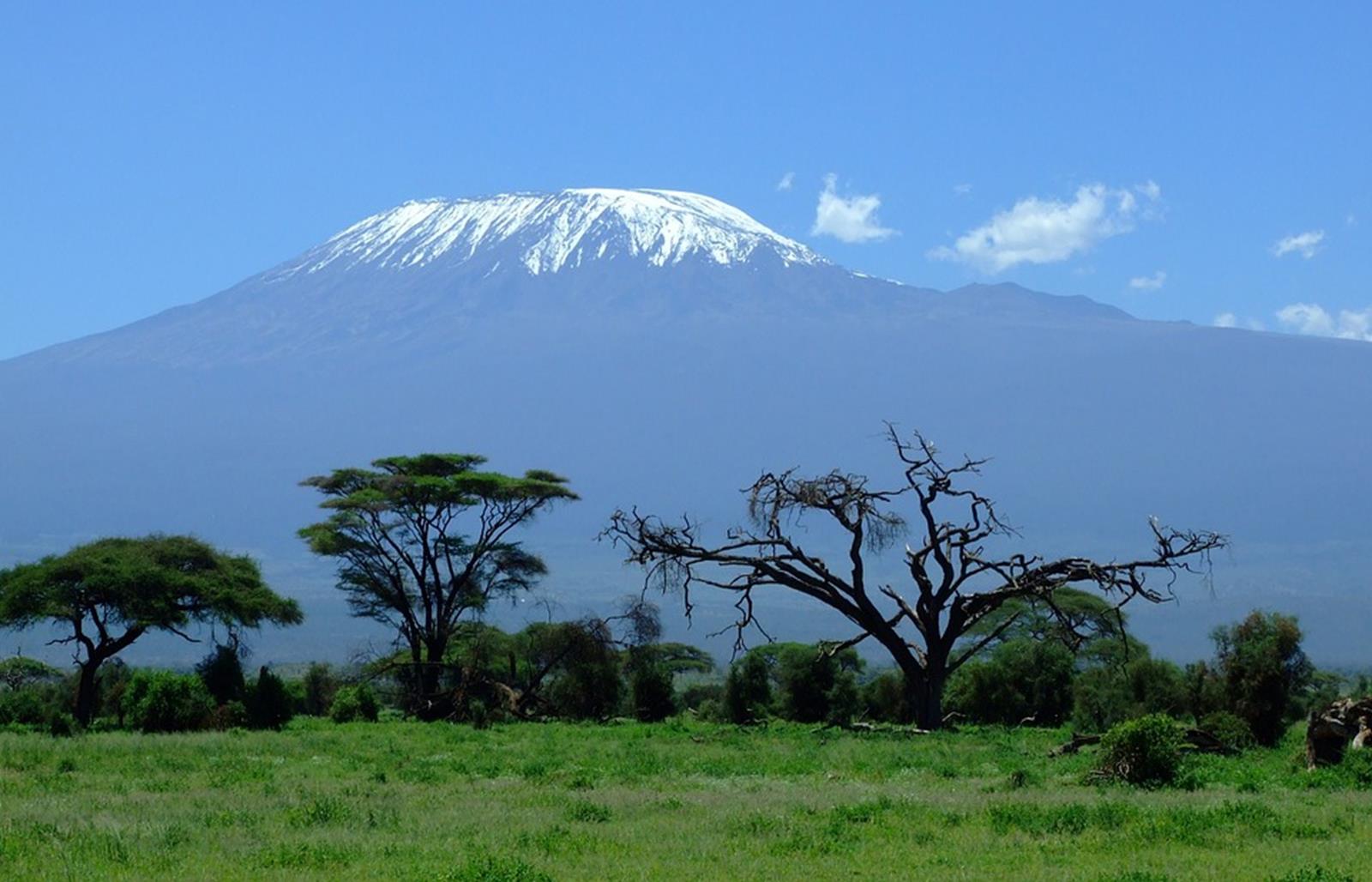 Tanzania is a spectacular country that has a wealth of visitor attractions to suit all interests. The thing is, you could substitute the word Tanzania for pretty much any other African country and that statement would still be true. So what is it about Tanzania that makes it so unique?

Tanzania is the home of some of the world’s outstanding wildlife parks and game reserves. The Serengeti has its legendary 1.5 million wildebeest that swarm across the plains accompanied by zebras, gazelles and impalas, and elephants and hippos roaming in herds, as well as an impressive array of predators including lions, cheetahs, leopards, hyenas, and jackals.

The Serengeti isn’t the only place with spectacular wildlife in Tanzania. Ruaha National Park is famous for its giraffes, Rubondo Island has an incredible array of waterbirds, you can take a boat safari alongside the crocodiles of the Rufiji River, and get up close with the lions at Ngorongoro Crater. Have a look at a quality safaris website like Tanzaniaodyssey.com to help you choose your wildlife trip.

Tanzania is on the Indian Ocean on Africa’s east coast, so it has miles of beautiful sandy beaches to explore. The sand is so fine in places it’s like powder, and the beaches have that desert island feel to them with their palm trees and baobabs. The coast is a quiet, tranquil region with many small villages that still live in a culture from times past. Locals will gladly take you sailing in the stunning blue waters off the coast on a traditional wooden dhow, and you can enjoy plenty of authentic cuisine and entertainments.

Mount Kilimanjaro is Africa’s highest mountain, and also the tallest freestanding volcano anywhere in the world. It sits on the northern plains of Tanzania, standing in forests at its lower levels but with snow on the summit more than 19,000 feet further up. Kilimanjaro has become a popular place for people to put on their bucket list and is also often the site of money-raising efforts for charities and good causes all over the world. This apparent commercialization of Kilimanjaro hasn’t affected its magnificence, and you will still appreciate the experience when you see Africa and the ice fields laid out before you as you stand on the peak, and observe the incredible variety of flora and fauna.

Last but not least, Tanzanians are both culturally fascinating and wonderfully hospitable. As well as the more modern towns and cities, there are places like Zanzibar Town and its historic quarter known as Stone Town where you can lose yourself in centuries of Tanzanian history in the endlessly fascinating narrow streets. You can meet the world famous Masai warriors, but also just spend time with local people across the country who are warm and welcoming, and proud to share their culture with visitors to their amazing country.

Tanzania has something to offer everyone, from wildlife enthusiasts to beach lovers to those who seek the thrill of a challenge or love to explore history and culture. It’s not just safaris that should be on everyone’s bucket list; the whole country of Tanzania should be on there.