Hawaii Promises to Have Students Never Wanting to Leave 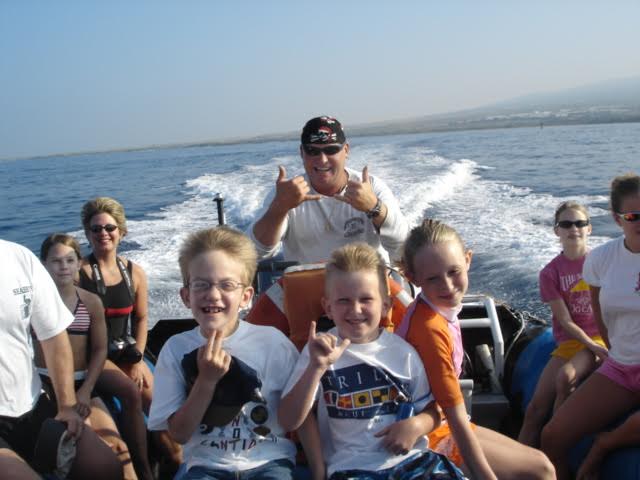 Say “HI” to the Aloha State and all of its attractions. A state built on the fusion of different cultures and a dangerous and compelling ecology, Hawaii is full of adventures for student groups.

Founded in 1974, Captain Zodiac Raft Expeditions in Kailua Kona was the first ocean rafting company in Hawai’i. The outfit takes groups on excursions to some of the best snorkeling sites in Kealakekua Bay, through key historical locations and close to lava tubes and blow holes. Guides explain the ecology and history of featured locations and can take groups to swim with wild dolphins.

See Haleakala National Park from new heights with the Haleakala Bike n’ Zip Tour in Maui. Students groups start their day by biking down switchbacks on the world’s largest resting volcano that lead to the start of the zip line course. Then, they will fly over 90-foot drops and canyons and swing from a pendulum line that reaches over 45-miles per hour. 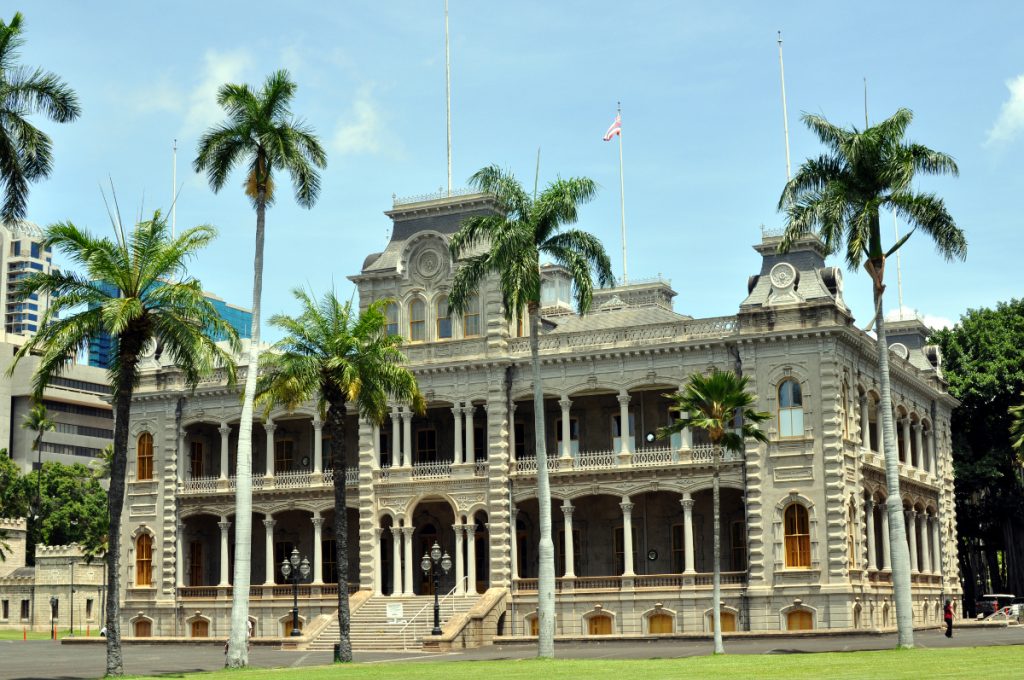 Iolani Palace in Honolulu is a place of opulence and history that tells the story of King Kalakaua and Queen Liliuokalani. Student groups can tour the palace and learn everything from the completion of Iolani Palace in 1882 to the overthrow of the Hawaiian monarchy in 1893. As gift-giving is an important aspect of Hawaiian culture, it is welcomed that student groups present a chant, song or gift wrapped in a bundle of leaves.

As the only state to grow coffee, the Kona Coffee Living History Farm in Captain Cook is the only living history coffee farm in the nation. This attraction tells the story of coffee pioneers in the early 20th century with the help from costumed interpreters who demonstrate traditional crafts, agricultural activities and everyday tasks of coffee farmers. Student groups can take a tour where they participate in activities that include hand-washing clothes, game-playing and picking and grinding coffee. 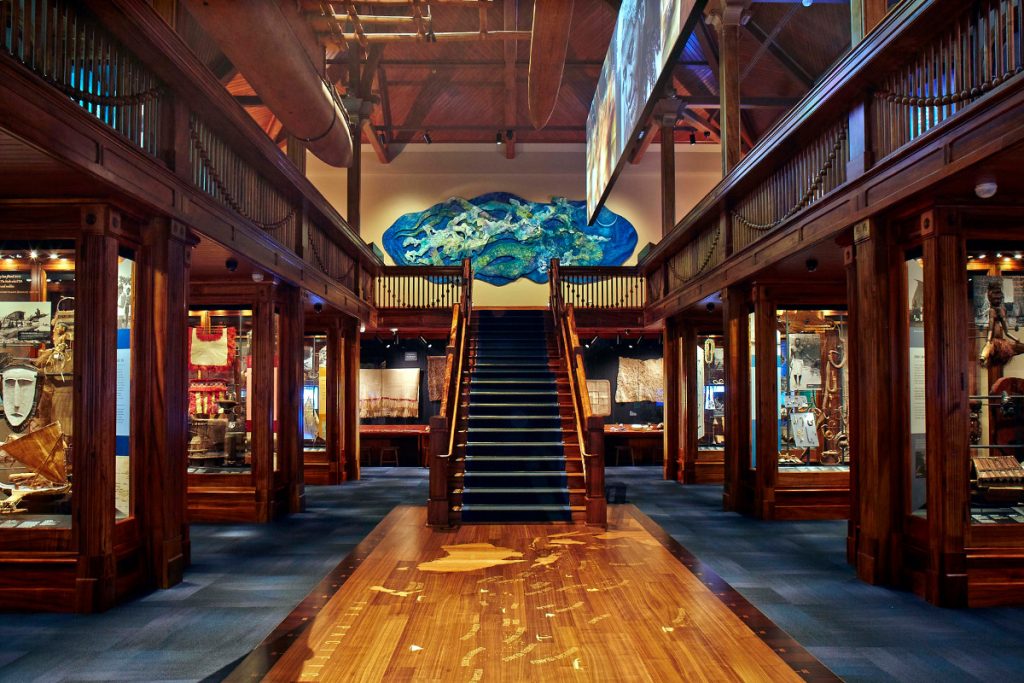 The Bishop Museum in Honolulu is designated as Hawaii’s state museum of national and cultural history and is a must-see attraction. Student groups learn about the history of Hawaii and the Pacific on the “Nā Mea Makamae a Kahiko, Treasures of the Past” guided tour. The museum features a Science Adventure Center that is dedicated to the cutting edge research on volcanology, oceanography and biodiversity that Hawaii is recognized for, and the J. Watumull Planetarium, the newest exhibition.

3 Nature Parks that are Awe-inspiring 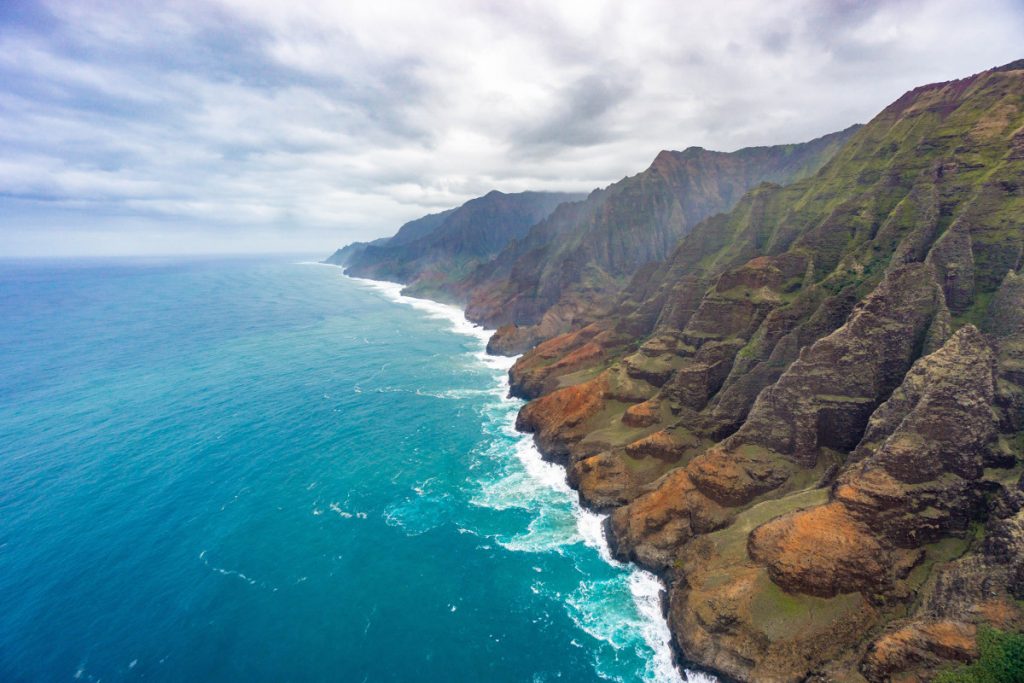 With cliffs ending abruptly at the sea, deep narrow valleys and an abundance of waterfalls, the Napali Coast State Wilderness Park in Kaua’vvci offers some of the most dramatic scenery in Hawaii. Great for exploration, hiking trails lead groups through the rugged terrain of the park. The Kalalau Trail is a strenuous, but it is the only way to access the legendary Kalalau Valley. Groups can opt to tour the coast by boat with Holo-Holo, a chartered boat company.

The Kalaupapa National Historical Park and Guided Mule Tour takes groups through the formerly forbidden village of Kalaupapa on the island of Molokai. Groups will first learn how to ride and control their mules before saddling up and riding down some of the highest sea cliffs in the world and through remote areas of Kalaupapa National Historical Park. When groups arrive in the town of Kalaupapa, they will meet a guide who will educate them on the history of the community that was hidden from the world 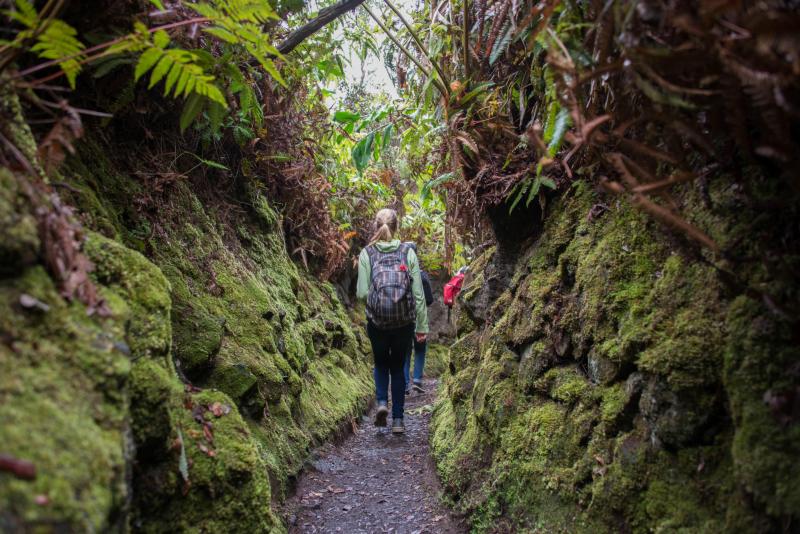 Volcanoes are evidence of the inner workings of the earth and the Hawaii Volcanoes National Park grants groups an up-close look at those processes. Student groups can go on ranger-led tours where they learn about the creation of volcanoes, lava and after-effects of volcanic activity. Rangers will walk groups through the historical and environmental significance of volcanoes while taking groups on hikes up resting volcanoes.