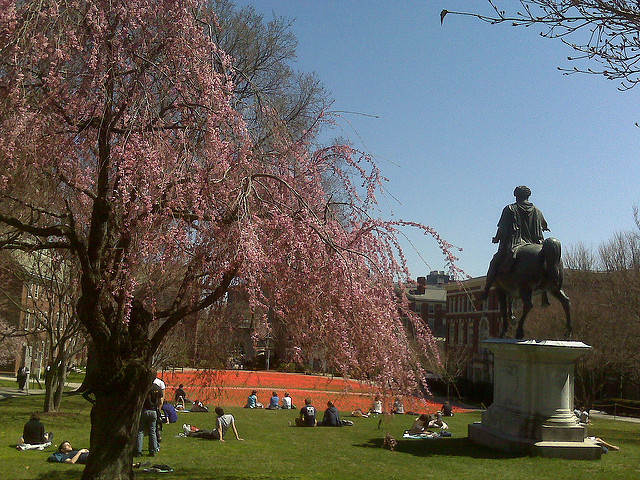 Although the smallest state in the U.S., Rhode Island has plenty of captivating educational experiences for student groups. Bordered by water, the Ocean State has a rich maritime past, one of the oldest Ivy League universities and opulent mansions not to be found anywhere else.

Brown University in Providence, the seventh-oldest institution of higher education in the United States, is a great place to bring students to get them thinking about their future. As one of the nine colonial colleges established before the American Revolution, Brown University offers students the chance to tour its stunning campus and learn about its different degree programs, such as the first Ivy League engineering school, established in 1847. While in Providence, check out Roger Williams Park and explore its seven lakes, the Roger Williams Park Zoo or the Roger Williams Park Botanical Center. 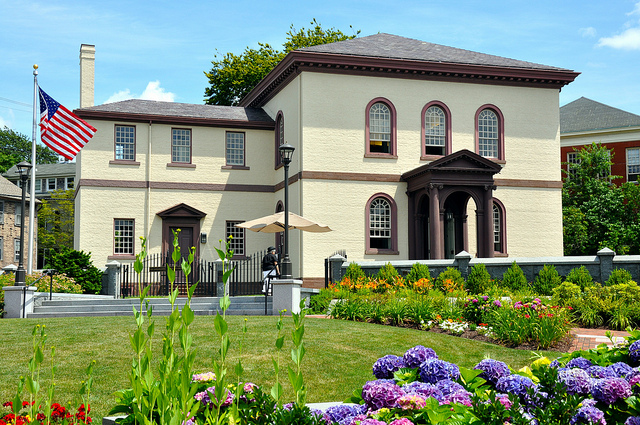 Discover a piece of religious history at Touro Synagogue in Newport. As the oldest synagogue building still standing in the United States, Touro Synagogue, dating back to 1763, is filled with educational experiences for student groups. Students can read George Washington’s 1790 letter to the Hebrew Congregation of Newport, an important development in religious liberty in the young nation. 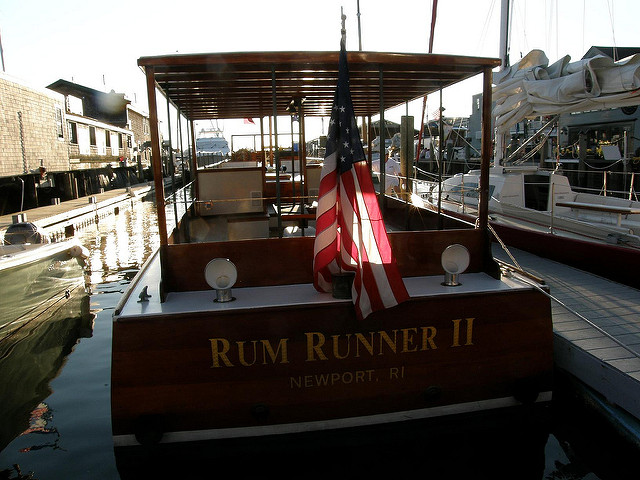 Take a ride on a classic motor yacht with Rum Runner II in Newport and discover what it was like to ride a smuggler boat during the height of Prohibition. Built in 1929 by two New Jersey mobsters in order to flee the Coast Guard while smuggling hooch, the Rum Runner II takes students on an exhilarating ride through Newport Harbor while tour guides explain local history and point out speakeasies operated by smugglers in the 1920s and ʼ30s. 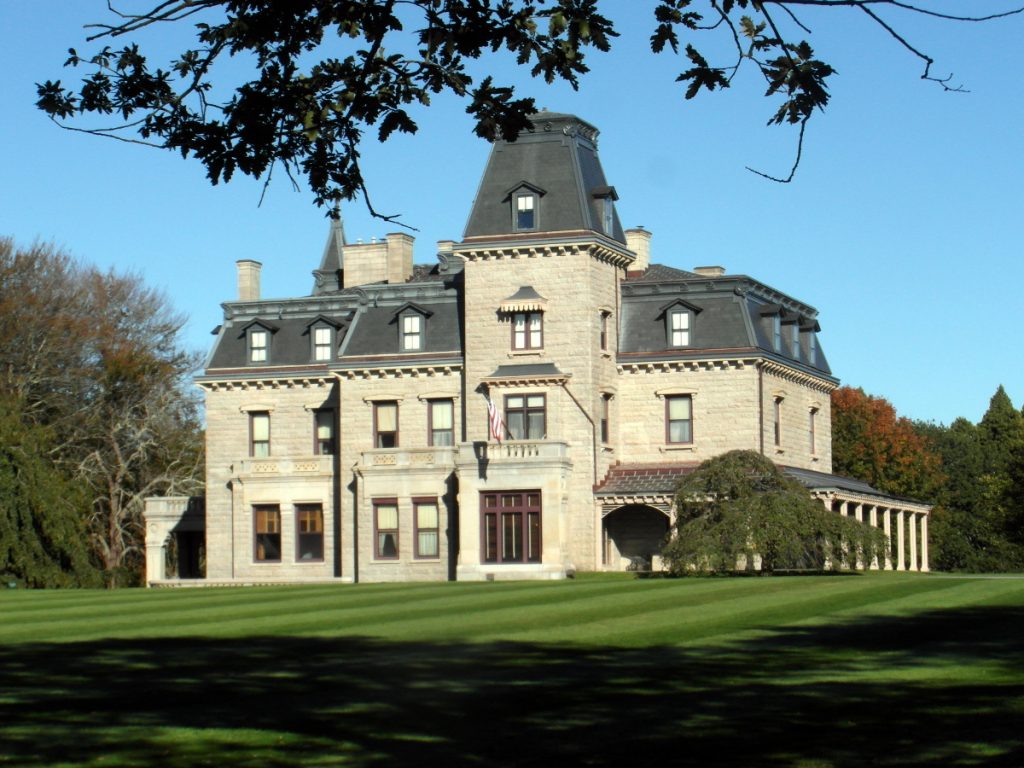 A trip to Rhode Island wouldn’t be complete without visiting Newport Mansions. The Preservation Society of Newport County, dedicated to the conservation of Newport’s architectural heritage, has 14 historic properties and landscapes available for touring. The Breakers, the most opulent of Newport’s mansions, is the Vanderbilt’s 70-room European High Renaissance home designed by American architect Richard Morris Hunt in 1895. Other architectural wonders include The Elms, Hunter House and Chateau-Sur-Mer, the first of the luxurious Newport summer mansions.

Established in the 1890s by Augustus and Bessie Van Wickle as their summer vacation getaway, Blithewold Mansion, Gardens and Arboretum in Bristol is a great location for student groups to stop, relax and enjoy the breathtaking scenery Rhode Island has to offer. They can admire Narragansett Bay and explore several acres of gardens with species of wildlife from North America, Europe, Japan and China.

For a compelling history lesson, take student groups to the General Nathanael Greene Homestead in Coventry. Known formerly as “Spell Hall,” the historical home was built in 1770 by General Nathanael Greene and served as his family’s primary home during the Revolutionary War. A National Historic Landmark, the homestead has been converted into a museum highlighting the life of Greene and his contribution to the Revolutionary War.

Biomes Marine Biology Center in North Kingstown is the only private marine education facility in New England and offers students the opportunity for hands-on learning experiences. The center has been providing interactive marine biology programs to students for 27 years and specializes in educating about the marine animals of Narragansett Bay and the Atlantic Ocean. It features over 100 different species of marine life in more than 80 different exhibits. 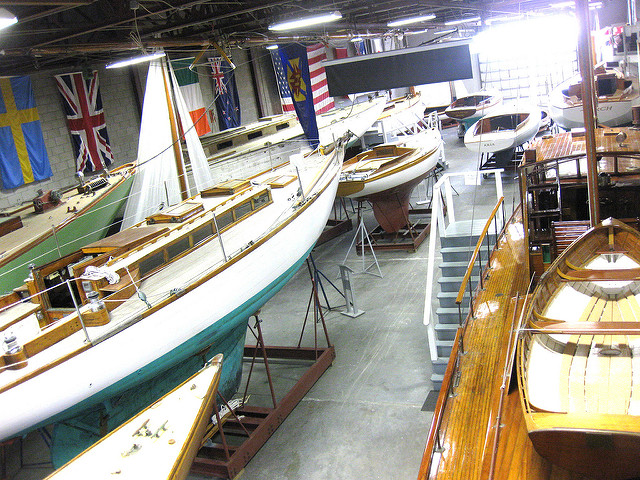 Dedicated to the history of the Herreshoff Manufacturing Company, yachting and the America’s Cup competition, the Herreshoff Marine Museum in Bristol outlines the region’s exclusive maritime heritage and culture. The museum offers structured visits for student groups that focus on history, science, engineering, technology, innovation and mathematics through hands-on activities. Students will learn about sailing techniques such as how to tie knots and explore America’s Cup Hall of Fame, where individuals who have made outstanding contributions to yachting are honored.

Frances Fleet Whale Watching in Narragansett is an excursion boat company offering student groups a once-in-a-lifetime opportunity to catch a glimpse of Rhode Island’s whale population. The day-long boating trip takes students to whale-watching hot-spots and educates them on different types of whales that can be seen, including fin backs, humpbacks and sometimes even dolphins. 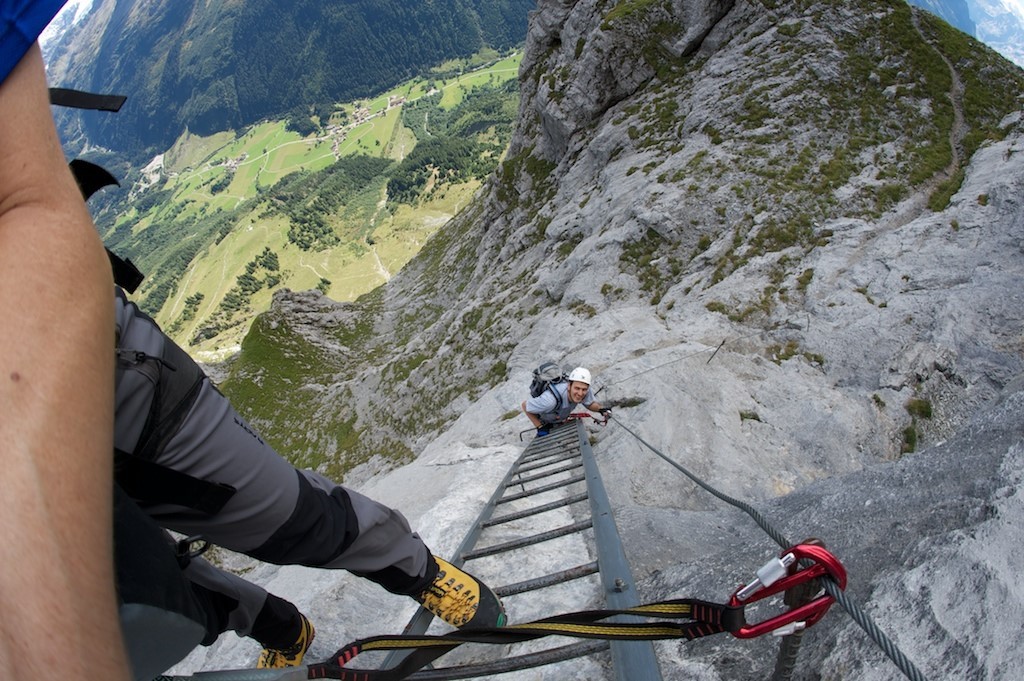 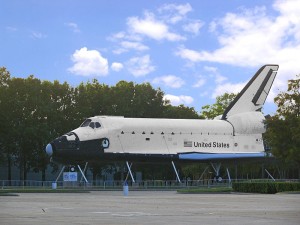 Houston, Texas has Almost Too Much for Student Groups to See 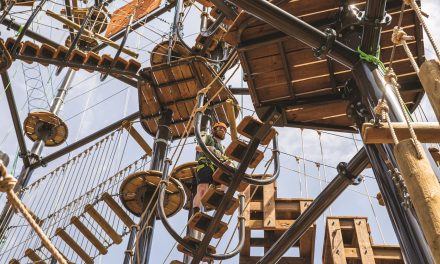