When will middle and high school students travel again?

Click the play button to watch the entire interview

This interview with Keith Snode, COO of Kaleidoscope Adventures, talks about the sudden halt of student business across the globe. As a major tour company that specializes in the student segment, Kaleidoscope has been talking with customers and reports that they have a resolve to travel again, but the conversation now in school districts is how to reopen schools safely.

“They aren’t having a lot of conversations around travel right now just because they don’t even know what they are doing to open the school building yet,” Snode says.

As for what the traditionally heavy spring travel season has in store, Snode comments, “We have some trips that cancelled last year that rescheduled into this school year. So we are still working with those clients. Right now the mindset is let’s get school open and we’ll discuss the next step after that.”

As to how the market will change, Snode points out that they are focusing on smaller groups, with outreach to the home school community and groups within schools that have a smaller footprint, such as a science club. He notes that those organizations have more flexibility in decision-making. “We’re also looking outside the school—dance groups, youth groups, different types of groups that don’t need a school board’s approval.”

Those groups that are looking to travel have reeled in their expectations, opting for closer-in destinations along with opportunities with limited contact. Snode cites cabin rentals in Pigeon Forge where a group can isolate as a good example.

With smaller groups comes higher prices as line items like motorcoaches and tour directors need to be amortized over fewer passengers. Snode says, “We’re going to have to work with our suppliers. That’s really important right now. There are some costs that are going to be higher. Groups used to be putting 50 people on a motorcoach, now we’re talking 25. How we curate that tour right now is very important.”

While the focus today is away from big cities, Snode believes that there are still going to be groups that are looking for New York, Chicago and Washington, though there will be fewer of them. “The larger destinations are still going to see business. But the nature of the business is going to change just a tinch because of this. When I first started in this business 24 years ago, a lot of groups did a cycle. Once every four years they would go to a main destination. Student groups have gotten away from that. I believe we might return to a little different cycle of trips for these to a little tighter geographical radius.”

As far as advice for attractions, Keith suggests that they adopt flexibility in their options. “Groups are looking for ways to meet unique needs that each of them have and we’re going to be less able to put that into a cookie cutter model,” he comments.

Going forward, to rebuild trust Snode believes that student tour operators must provide transparency for school districts and parents as far as what their investment entails. “We are working on more transparency than what we’ve had. We’re also a little more cognizant that our group leaders aren’t travel professionals. We have the responsibility even more with the communication with their parents. Often we were relying on them to disseminate information that they didn’t understand. It’s time for us to do that.” 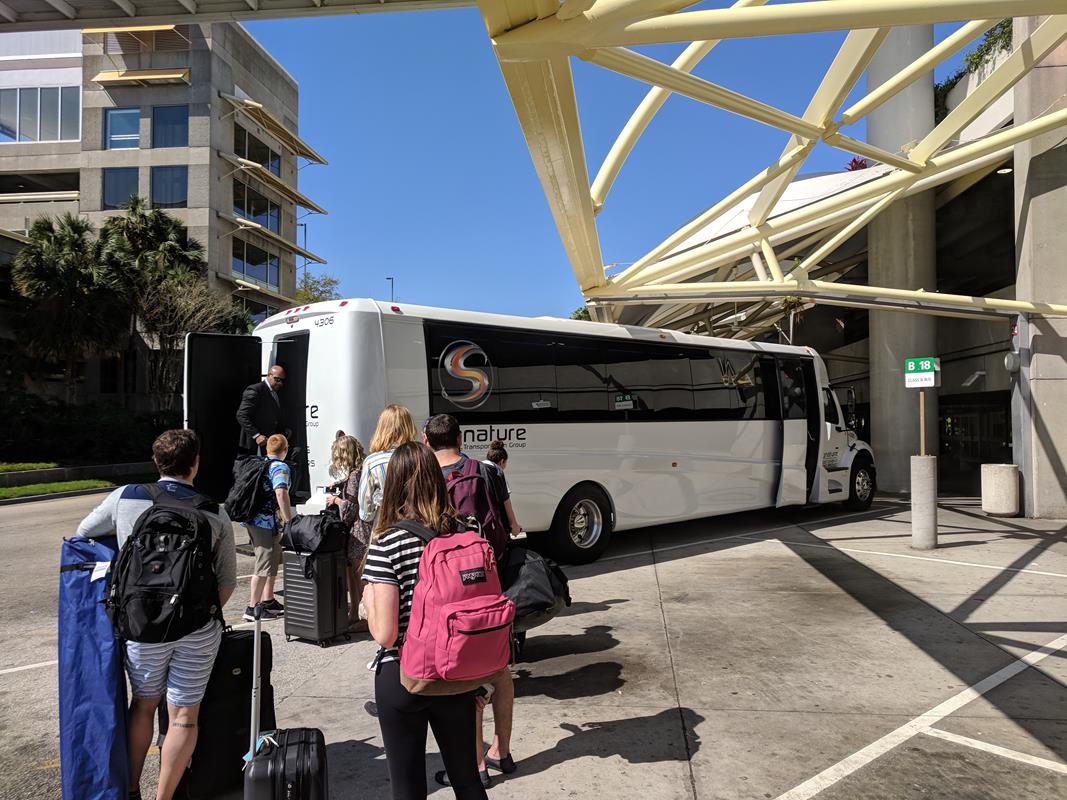 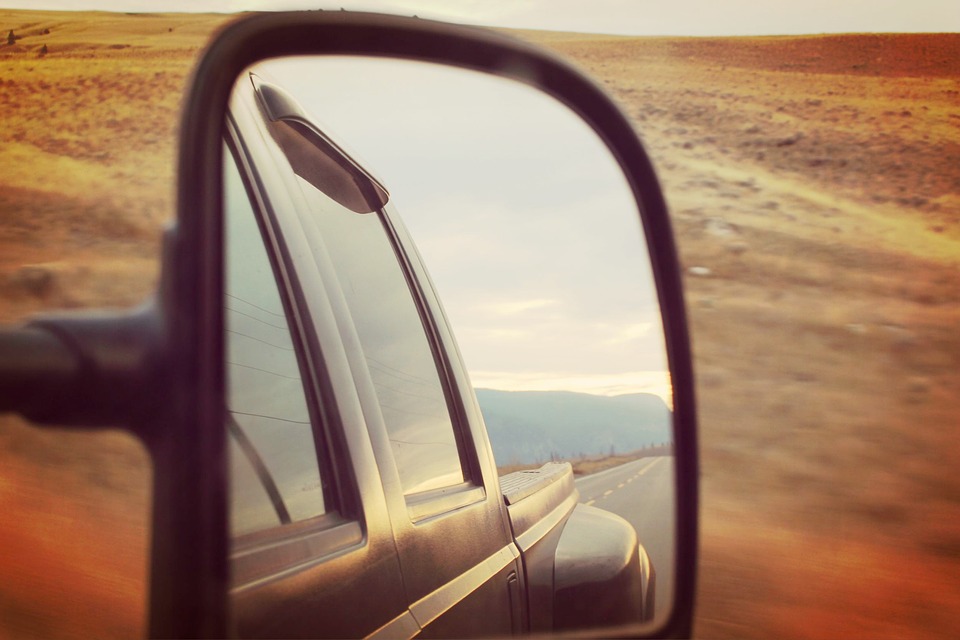 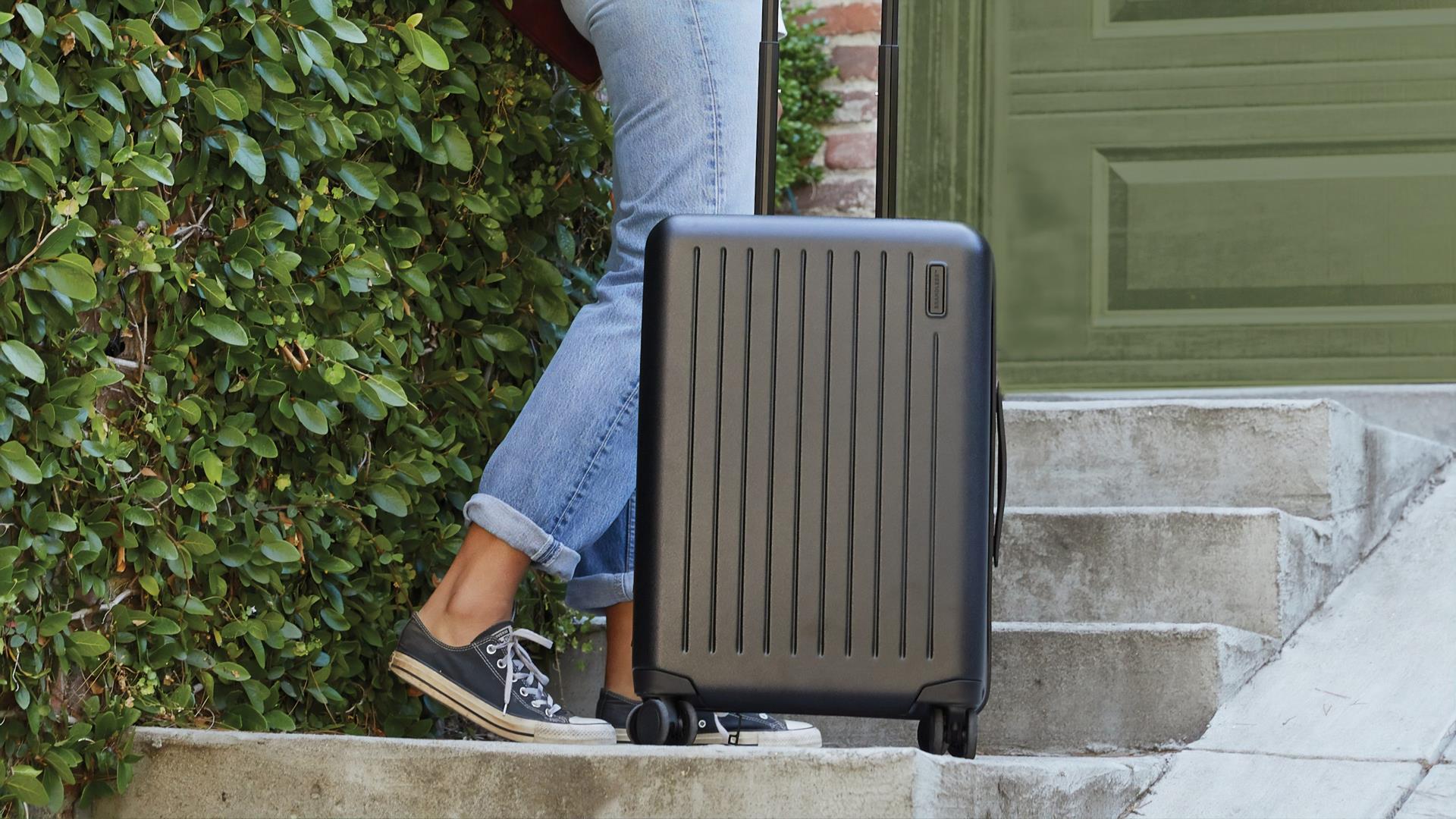 How to Afford to Travel When You’re a Poor Student

Recent from the International Region