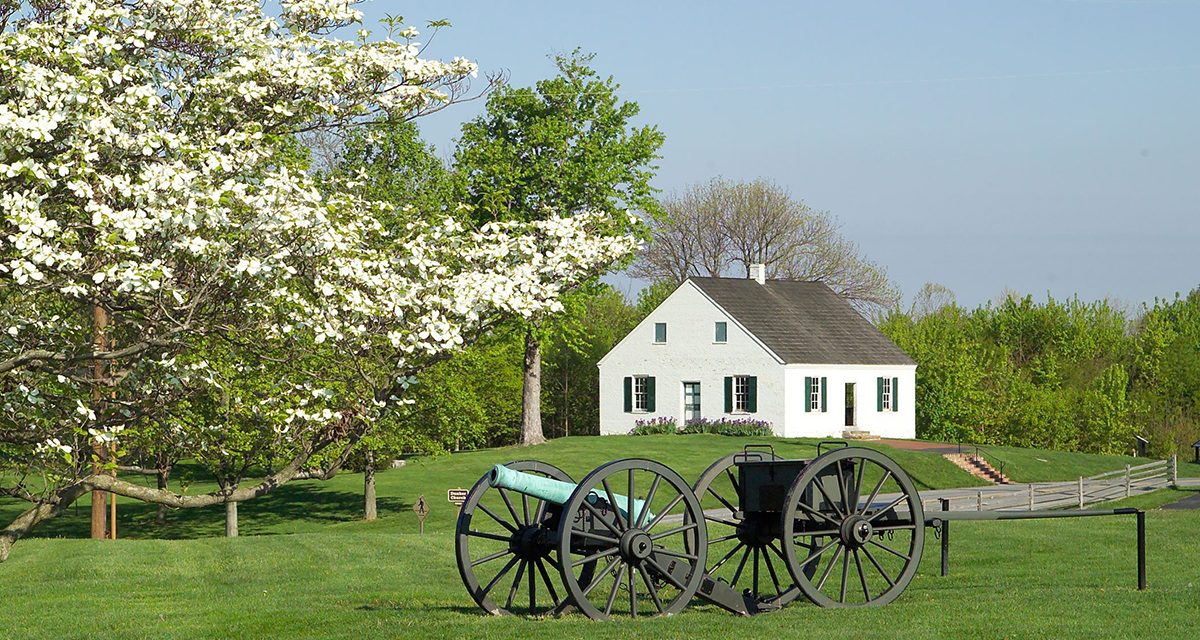 Much of Maryland is surrounded by water, and there are numerous opportunities to explore the Atlantic Coast and Chesapeake Bay while learning about America’s seafaring past. Educational harbor cruises are available in Baltimore, Annapolis and elsewhere. Exhibits at the Chesapeake Bay Maritime Museum in St. Michaels and Calvert Marine Museum in Solomons recall the importance of water in Maryland’s history. A common field trip idea is to schedule at least one meal at a seafood restaurant, as Maryland is famous for crabs, clams, oysters and other fruits of the sea. Because the state borders Washington, D.C., many field trip groups combine a few days in Maryland with a visit to Our Nation’s Capital.

Maryland, one of the 13 original colonies, is the perfect place for field trips delving into American history. Fort McHenry National Monument and Historic Shrine in Baltimore Harbor, attacked by the British in the War of 1812, is where Francis Scott Key penned his poem “The Star-Spangled Banner” after witnessing the bombardment. The poem was later set to music and became our national anthem in 1931. Students learn about the Civil War’s bloodiest one-day battle at Antietam National Battlefield, near Sharpsburg. Frederick is home to the National Museum of Civil War Medicine, which is another great field trip idea for students.

The Colonial Annapolis Historic District offers an impressive concentration of 18th century buildings for students to experience, including homes of the four Maryland signers of the Declaration of Independence. A field trip to Annapolis, the capital of Maryland, is not complete without a visit to the U.S. Naval Academy Museum. Historic St. Mary’s City, an 800-acre museum of archaeology and living history, is another amazing field trip idea that features costumed guides who interpret life in Maryland’s first capital, founded in 1634. On Maryland’s Eastern Shore, an important chapter in African American history comes alive at the Harriet Tubman Underground Railroad Visitor Center, which opened in March 2017 in Church Creek. Students learn about Tubman’s daring missions to lead some 70 friends and family members to freedom on the Underground Railroad, a secret network of places and people.

In Montgomery County, northwest of Washington, D.C., places to perform include the Music Center at Strathmore, Clarksburg Premium Outlets and Westfield Montgomery Mall. East of D.C., school choirs and bands have opportunities to perform, mostly around Christmastime, at Six Flags America, a theme park in Largo, Prince George’s County. Other sites in the county include National Harbor, Bowie State University’s Fine and Performing Arts Center and Clarice Smith Performing Arts Center at the University of Maryland.

Opportunities for educational field trips via STEM (Science, Technology, Engineering and Math) abound at two entertaining cultural institutions fronting Baltimore’s Inner Harbor. Three floors at the Maryland Science Center are filled with hands-on exhibits that cover subjects as diverse as physics, earth science, and health and the human body. Groups can watch educational films in the IMAX theater and learn about outer space in the Davis Planetarium. For school field trips, the museum can arrange classroom-style Enrichment Experiences for small groups (30 maximum) that focus on subjects like biology, chemistry and engineering design.

Six Flags America theme park in Largo, between Baltimore and Washington, D.C., offers STEM Days programming for several days each spring, as students explore the physics behind the roller coasters. Nothing like a healthy mix of fun and learning while on a field trip. Maryland STEM activities also are available in fall and December.