See It Made: 10 Top Factory Tours 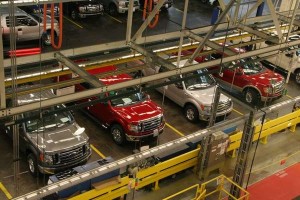 Of the thousands of factories in the U.S., a few stand out for their tours. Here are 10 winners:

Vermont is not only a place for gorgeous scenery, but also home of the Ben and Jerry’s factory. See how their delicious ice cream is made and learn how two childhood friends started the company in a renovated gas station. The tour begins with a movie about the history of Ben and Jerry’s. After that the tour gives a look at the production room before moving into the Flavoroom. Everyone leaves with a sample of the flavor of the day. 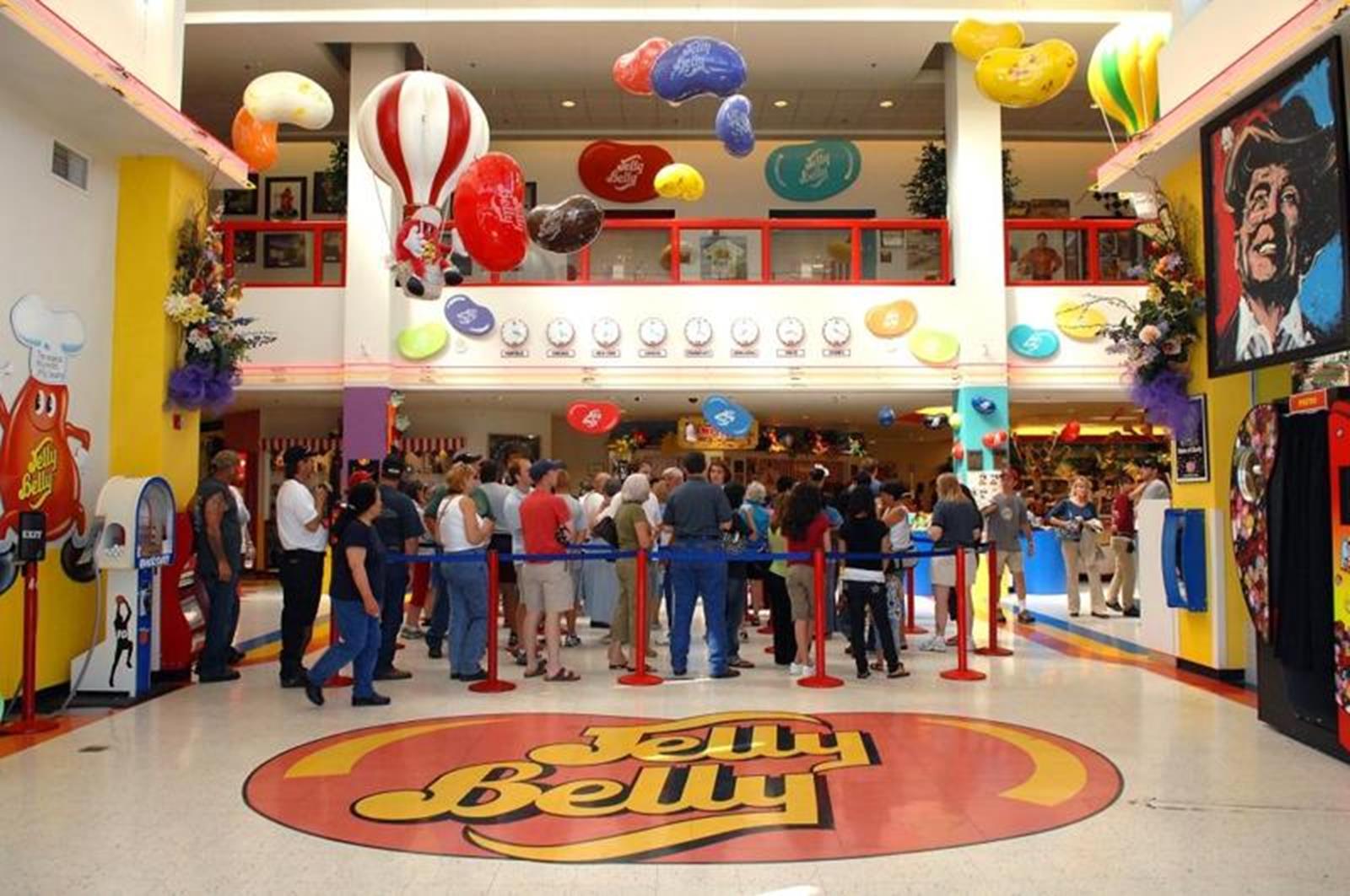 During a 40-minute walking tour, learn how making a single Jelly Belly bean takes more than a week to complete. Starting with eight flavors in 1976, the company now has over 50 unique flavors and enough beans are consumed in one year to circle the planet five times. Get a birds-eye view of the production room where you can see the beans and other candies being made. Jelly Belly also features some impressive art made out of beans. Visitors receive free samples at the factory.

Heinrich Steinway built his first piano in his kitchen in Germany and now the company has been making pianos for 160 years. Steinway’s tours show you their method for making pianos that such celebrities as John Lennon have played. Learn how building a Steinway piano takes about a year to complete while hearing how even the wood is carefully selected. 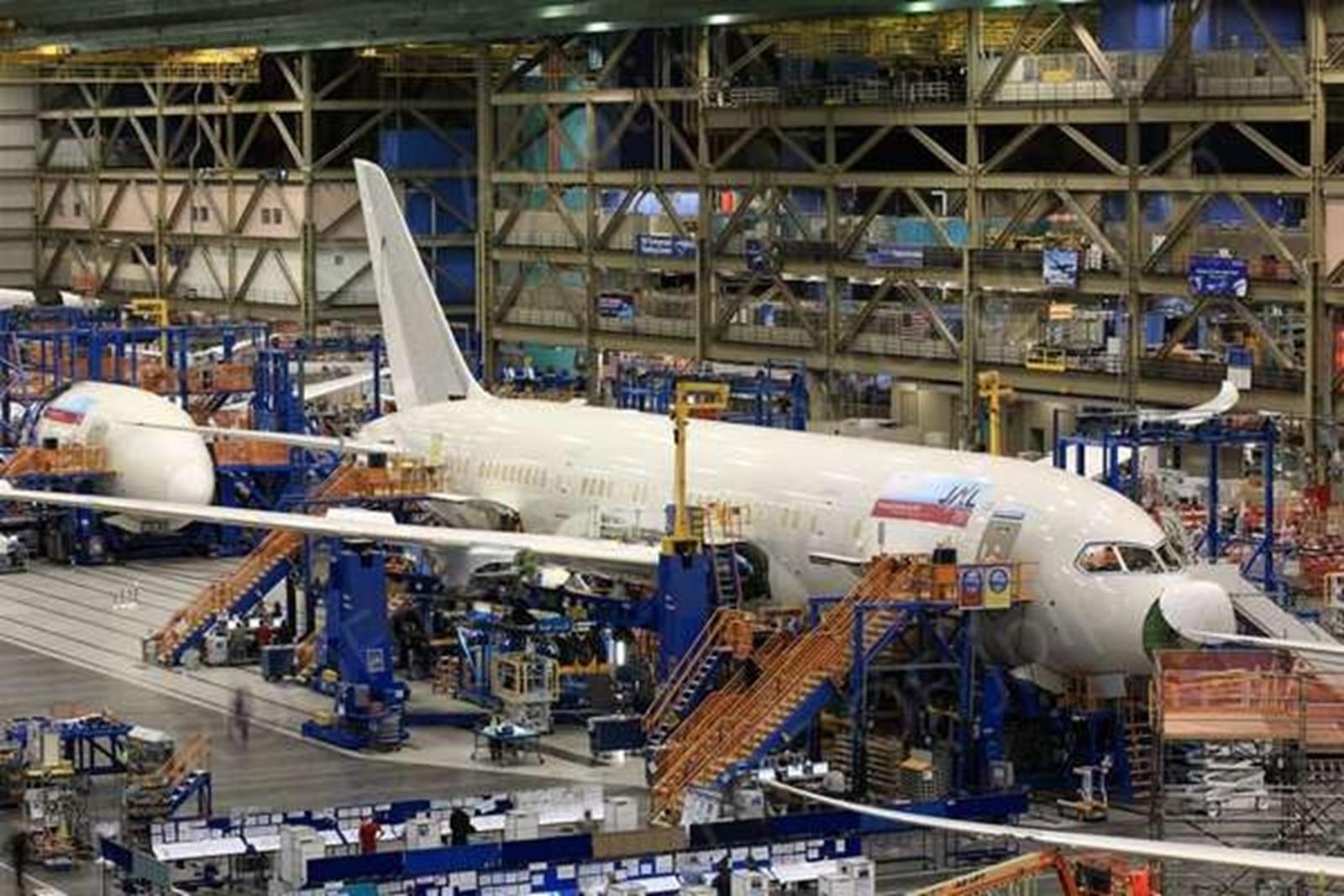 The world’s leading airplane manufacturer offers interesting exhibits and a behind-the-scenes tour that shows planes being assembled in its Seattle-area plant. Visitors can design, test and print their own virtual jet in the Airplane Design Zone after touring Boeing’s collection in the Future of Flight Aviation Center Gallery.  Other exhibits focus on in-flight entertainment systems,  the flight deck and engines used in jets. Special tours and activities are offered to student groups.

You can see live demonstrations on how crayons and markers are made and receive a four-pack of crayons at the end of the tour. But it’s more than a tour—it’s an experience with interactive exhibits and crafts. Activities include creating your own coloring page with yourself as the character, drawing on Crayola’s giant Glow Boards, painting with melted crayons and molding art using Crayola Model Magic modeling material. Crayola has approximately 120 crayon color names and uses solar energy to power its factory. 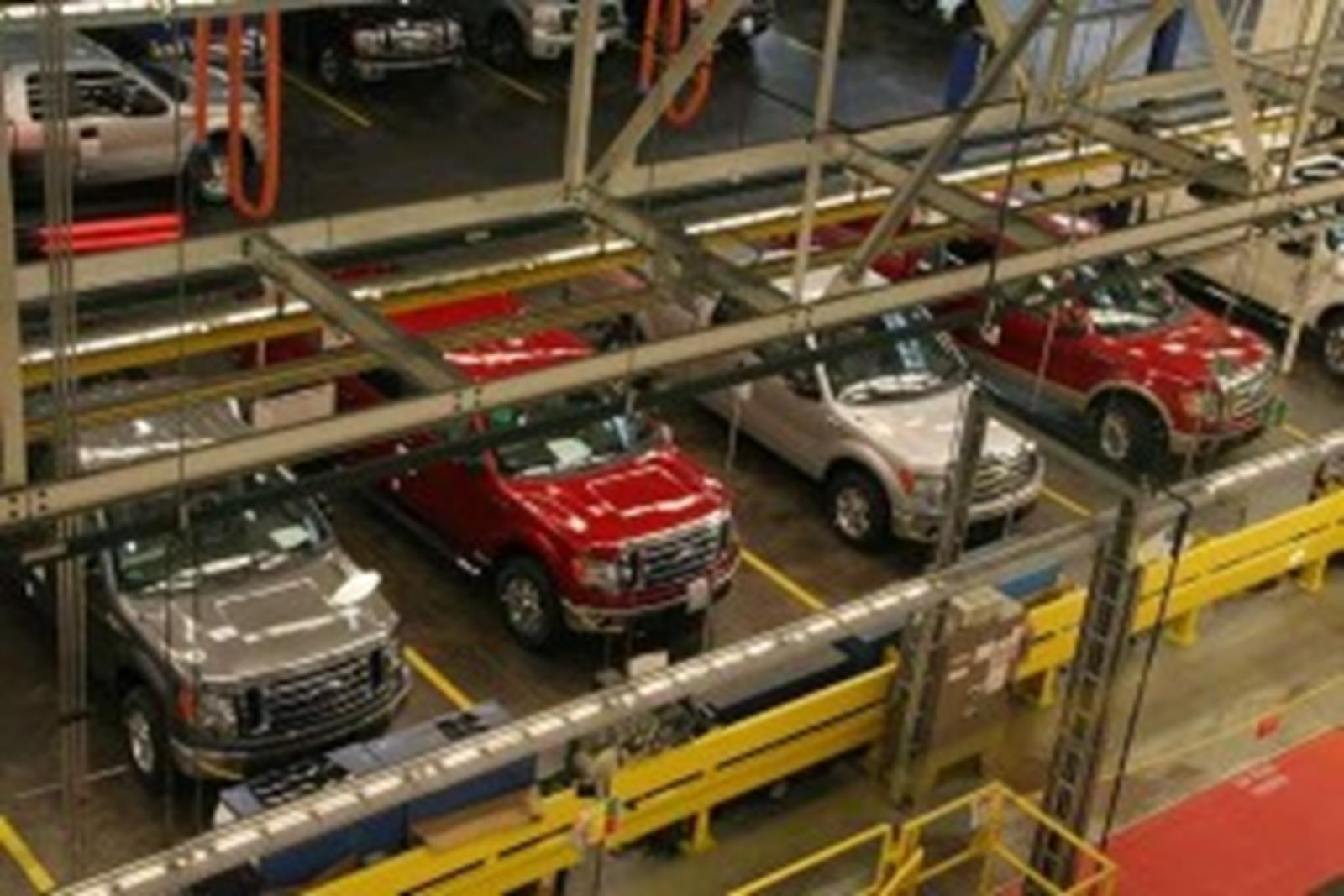 This factory tour is divided into five parts. Start off in the Legacy Theatre to learn about the company’s history and then move on to the Art of Manufacturing Theatre to see how automobiles are made. After that, visit the observation deck to see the world’s largest living roof before watching F-150s being made during the assembly plant walking tour. The experience is complete with a look at historic vehicles in the Legacy Gallery that includes the 20,000,000th Ford. The factory also offers a Living Laboratory walking tour to show visitors its sustainable design.

HMMA can produce 345,000 vehicles a year. Watch the process while riding in a tour tram and listening to live narration. The modern manufacturing technology is impressive-their machines can be adjusted to each worker’s height for the best product. Hyundai Motor has over 78,000 employees worldwide and six overseas plants. This $1.7-billion factory has five different sections including the stamping shop, welding shop, paint shop, engine shops and general assembly.

Learn how candy is made on Hammond’s Candies’ tour and watch how their hard candies are shaped by hand, just as they’ve been since the 1920s.  Hammond’s only factory produces candies such as candy canes, lollipops, chocolates and caramel. Tours run every half hour and last about 30 minutes. The factory has been featured on Food Network’s “Kid in a Candy Store” TV show, and products are sold to stores such as Whole Foods and Cracker Barrel. 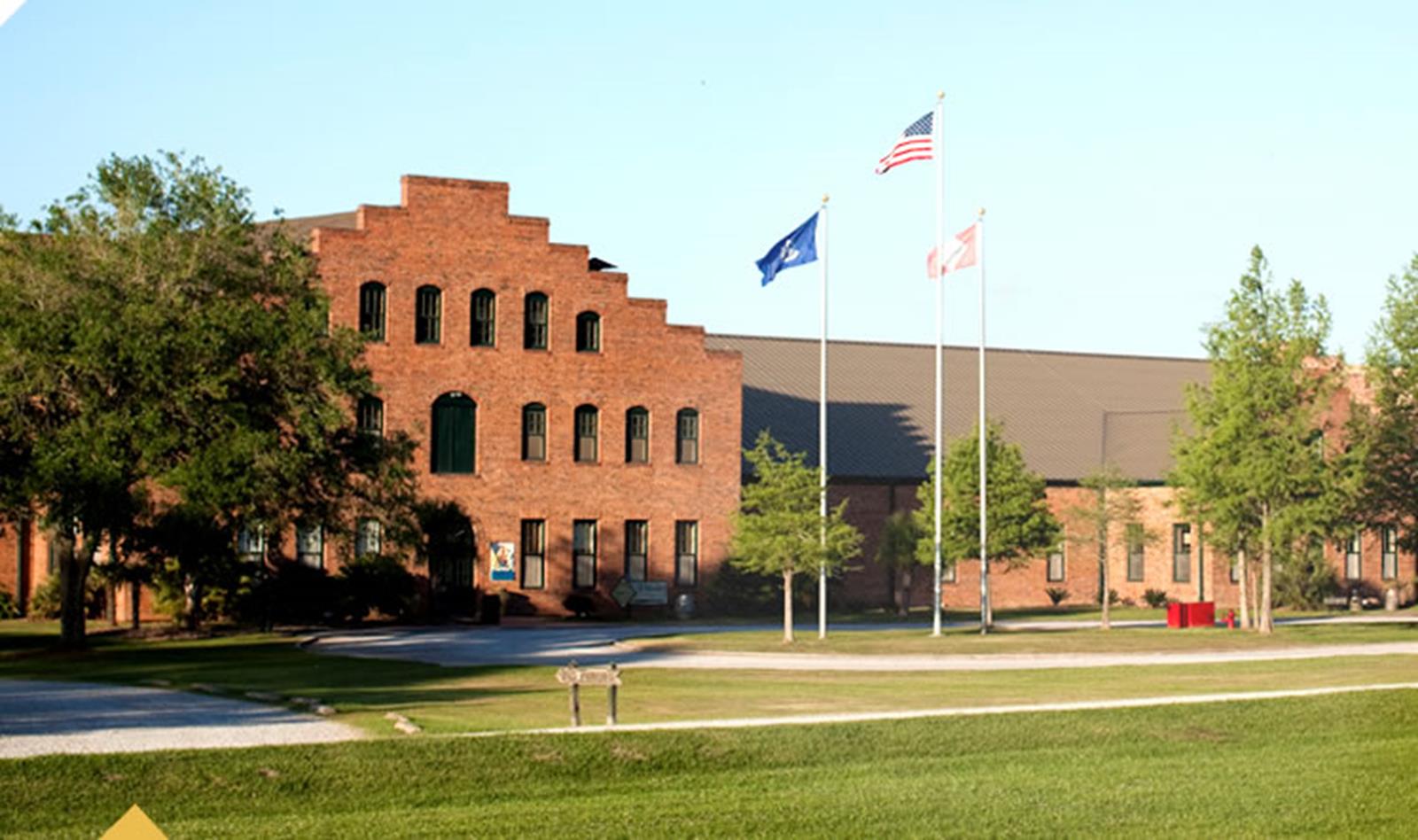 The Tabasco sauce factory is in a beautiful location known for its bird sanctuary and botanical specimens. Clear your sinuses while seeing how the sauce is made and then aged in barrels before bottling. The factory created in 1868 has not changed the basic recipe and still uses Avery Island salt from the salt mines beneath the island.  A member of the McIlhenny family inspects the mashed peppers before it moves along in the production process. Learn about the different degrees of hot, from the mild sweet and spicy sauce to the hottest habanero sauce. The factory offers free samples and recipes.

This factory, founded in 1926, makes about 75,000 handcrafted leather gloves per year in over 60 models. Some gloves are even made of exotic leathers such as buffalo or kangaroo. Watch the leather selection process, as well as the cutting, stamping, embroidery, stitching and lacing of gloves, making each one unique. Along with creating gloves, Nokona will also do service work on your old glove to make it good as new.

For other factory tour ideas, check out the book Watch it Made in the U.S.A by Karen Axelrod and Bruce Brumberg (Avalon Travel).

Share your experience and submit your own favorite factory tour below.