Student Learn About U.S. Presidents From These Midwestern Experiences 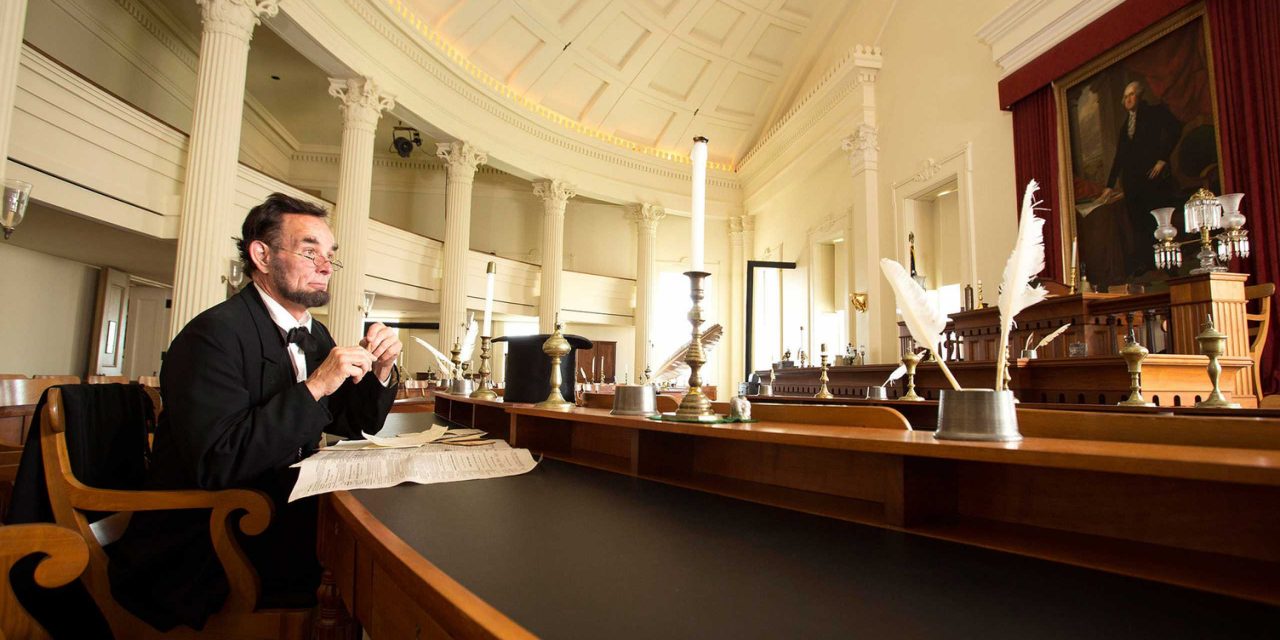 From Abraham Lincoln to William Howard Taft, give your students the opportunity to learn about unique U.S. Presidents from the Midwest.

What was once a home for former U.S. President Benjamin Harrison and his wife is now an immersive classroom experience. With its rotation of different exhibits, there is something new to be learned with every visit. Past exhibits have educated on subjects ranging from fashion worn by first ladies to Harrison’s family tree. Guests can also view stagings of 19th and 20th century plays in the site’s Candlelight Theatre. Group rates are available for student classes. 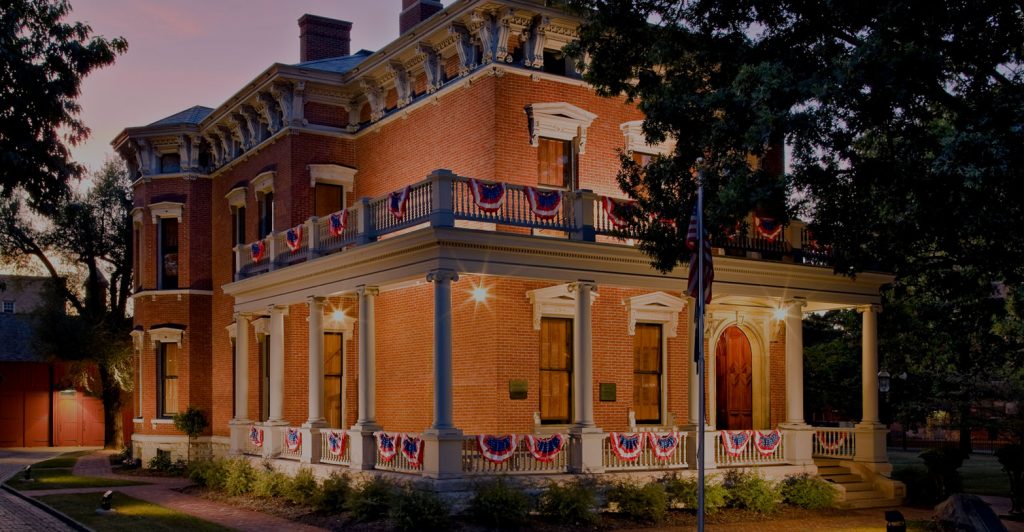 Visitors to the Hayes Presidential Center can see the 19th president’s Victorian-style home–a National Historic Landmark complete with 31 rooms–and the first ever presidential library. The two-story Hayes Museum is located mere feet away and features historical objects from the president’s life and the Civil War along with a large weapons collection. Group tours must be scheduled two weeks in advance, and the admission payment includes two consecutive days of entry.

This museum is a thorough and interactive exploration into U.S. President Abraham Lincoln’s story before and during his presidency. Students can view real artifacts from the 16th president’s life, learn about the importance of preserving the history of both Lincoln and Illinois through a holographic presentation and have questions answered by a Lincoln historian. Guests can also watch live performances and additional programs in the Union Theater. Bus parking is available at a flat rate, and organizers can plan a pre-ordered bag lunch for their group at the museum’s Subway restaurant. 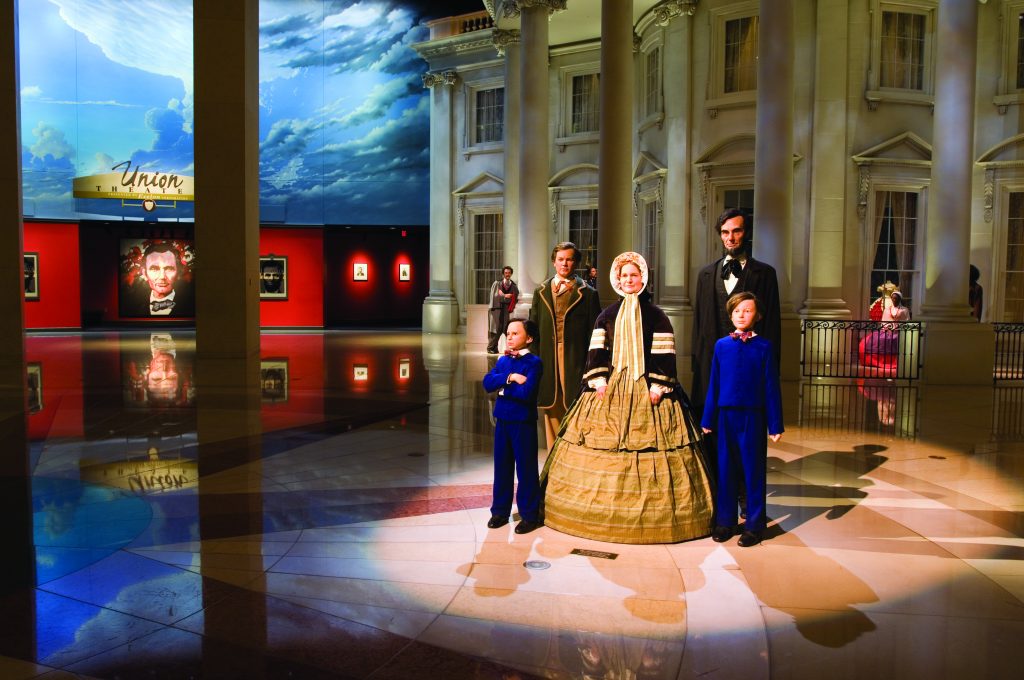 The library and museum are committed to compiling and preserving materials on topics such as domestic issues and political proceedings from Ford’s time in office. In addition, the library maintains an exhibit on the lives of Gerald and Betty Ford and organizes special events, educational workshops, guest speakers, book signings and temporary exhibits. Both admission and parking are free for all visitors, including student groups.

One of just 14 presidential libraries run by the federal government, the Harry S. Truman Presidential Library and Museum followed the wishes of its namesake in preserving his papers, books and other historical items for the public. Students can reap the fruits of this carefully sustained history through special tours and other events offered by the museum. Students who visit are granted a reduced admission rate of $2 each. One chaperone for every 10 students can enter for free. 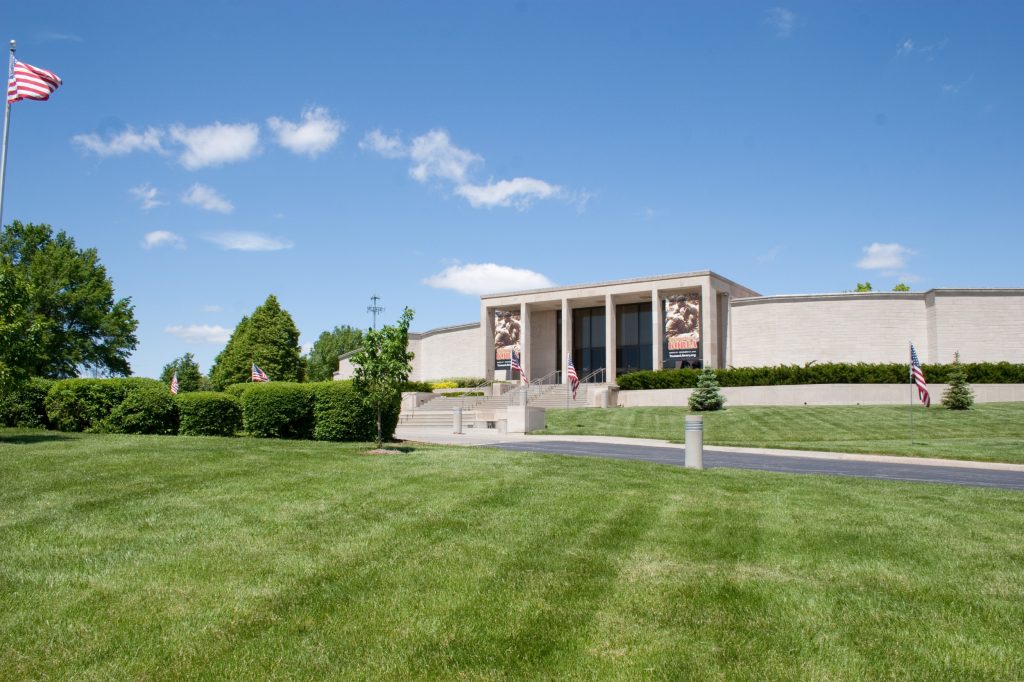 This 44,500-square-foot museum contains both permanent and temporary galleries for a multi-faceted educational experience for students. The permanent galleries document Hoover’s long and distinguished career, while the temporary galleries house alternating exhibits, such as the upcoming “Leonardo da Vinci: Machines in Motion.” Younger visitors are given the opportunity to supplement their experience with a scavenger hunt to complete in the museum’s galleries.

Managed by the Illinois Historic Preservation Agency, this house was presented to Ulysses S. Grant by citizens of Galena upon his victorious return from leading Union troops in the Civil War. Ever since it was opened to the public in 1904, students and other visitors can experience an authentic version of the historic home with original furnishings. Reservations are recommended for large groups. 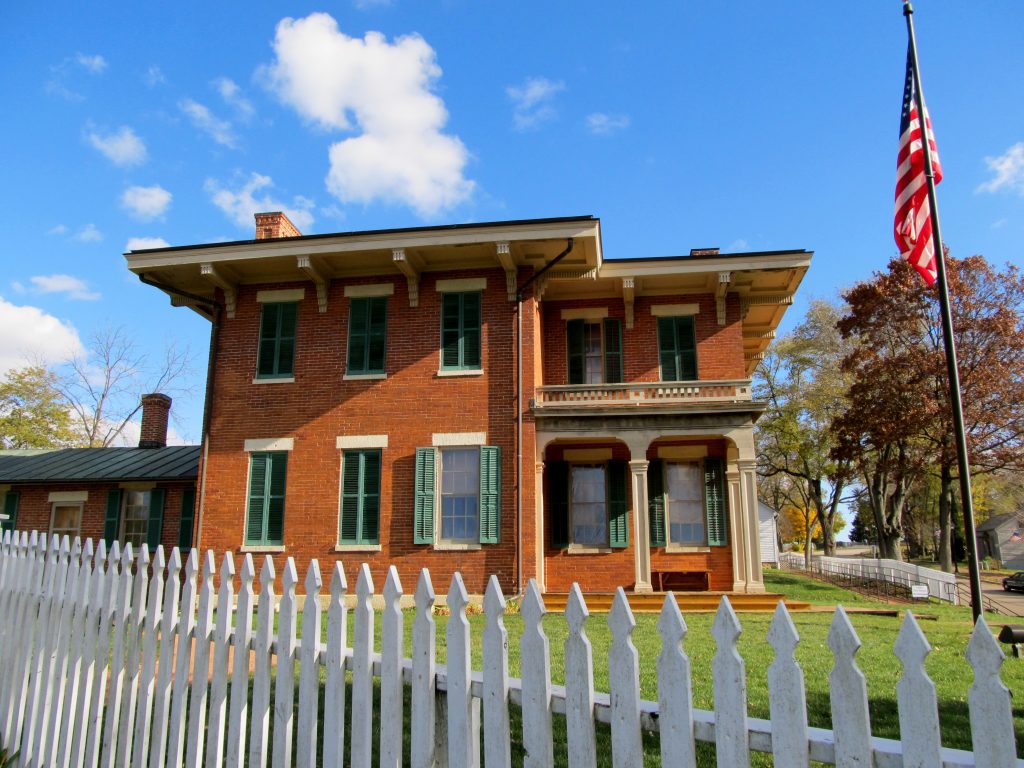 Take a ranger-guided tour through the childhood home of the only U.S. president who also served as Chief Justice of the Supreme Court. Located on the historic Mount Auburn Avenue, the Taft House contains artifacts from the president’s early years and educates students on the experiences that shaped his character. Free parking is available, and group tours can accommodate up to 50 visitors.

The former home of James A. Garfield and his family doubled as a platform to connect with the public during his presidential campaign. Students and other visitors can step foot on the porch where Garfield interacted with supporters, tour the inside of his house and learn about social and political issues as larger themes. Those aged 15 and younger receive free admission.

Take a guided tour of U.S. president Ronald Reagan’s childhood home and leave with a greater understanding of the 40th U.S. president. Further commemorations of Reagan’s legacy can be found around the town of Dixon, such as statues, a section of the Berlin Wall and a classroom restored to its appearance from when the future president sat within it. Visiting school groups are given a reduced admission rate of $4 a person, and free parking is available for both buses and cars.