Even though Iowa is in the center of America, it is anything but a fly-over state. Known for its landscape of rolling plains and cornfields, Iowa has a bounty of museums and attractions committed to exploring its ecology, culture and history. These fun and interactive destinations in Iowa make it a must-see state for any student group.

Top 3 Destinations Hidden on the Streets of Iowa

See Iowa a little differently by visiting The Kaleidoscope Factory. Located in a town called Pocahontas, the factory is said to resemble Santa’s workshop, lending it a magical vibe. Not only are students able to learn about different kinds of kaleidoscopes and see how they’re made, but they have the option to “make and take” their own kaleidoscopes.

Britt, Iowa hosts the annual National Hobo Convention, the largest gathering of hobos. Fittingly, the Hobo Foundation bought the town’s Chief Theatre with money willed by an unknown hobo and turned it into the Hobo Museum. This is the perfect place to learn about western expansion and the Great Depression through the eyes of these traveling workers. With collections of books, music and art all created by hobos, this museum oozes intrigue.

Aptly named, Matchstick Marvels in Gladbrook is a museum filled with highly detailed and intricate models created entirely with wooden matchsticks. Ripley’s Believe it or Not has purchased 20 of these matchstick models for their museums throughout the world and has praised Pat Acton, the creator and artist responsible for Matchstick Marvels, as “the best matchstick model maker in North America.” Some of Acton’s most popular models displayed are Hogwarts School of Witchcraft and Wizardry, Notre Dame Cathedral and the Two-Headed Dragon. Groups will be awed at these matchstick masterpieces made of thousands of matchsticks and buckets of glue. 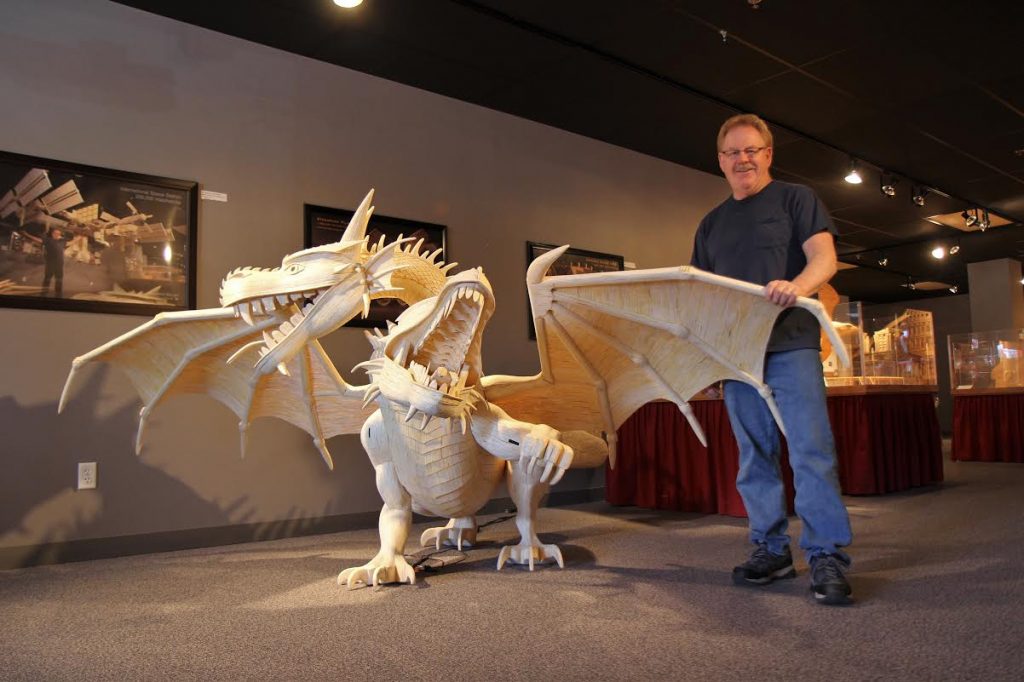 Visiting the Amana Colonies is a blast to the past. The Amana Colonies of east- central Iowa, is a grouping of seven villages founded by the Amana Society in 1855, maintained an almost completely self-sufficient local economy for almost 80 years. Groups can walk through a variety of historical museums, visit artisan shops and immerse themselves in nature on the Kolonieweg, a 3.1-mile trail connecting the villages of Amana and Middle Amana. Throughout the year, the Amana Colonies hold festivals designed to bring the past to the present.

Agriculture has played a major part in the state’s economy and lifestyle. Experience the history of Iowa at Living History Farms, an interactive, 500-acre outdoor museum in Urbandale that tells the story of how the prairies were turned into the most productive farmland in the world. Tours examine topics like technological change and the interdependence of farm and town through the exploration of pioneer and Indian farms and Walnut Town, a replication of an 1875 frontier community complete with a blacksmith shop and general store.

At the RailsWest Railroad Museum in Council Bluffs, students can pretend that they are conductors, passengers and engineers while learning about the rich history of trains in America. A restored depot originally built in 1899, the museum exhibits items like ticket stubs, porters’ uniforms and dining car silverware. Groups can explore real train cars, a telegraph office and an archive of newspapers from the late 1800s discussing the rise and fall of the railroad. The museum also has a large model railroad layout and a railyard teeming with rail cars and locomotives for students to investigate. 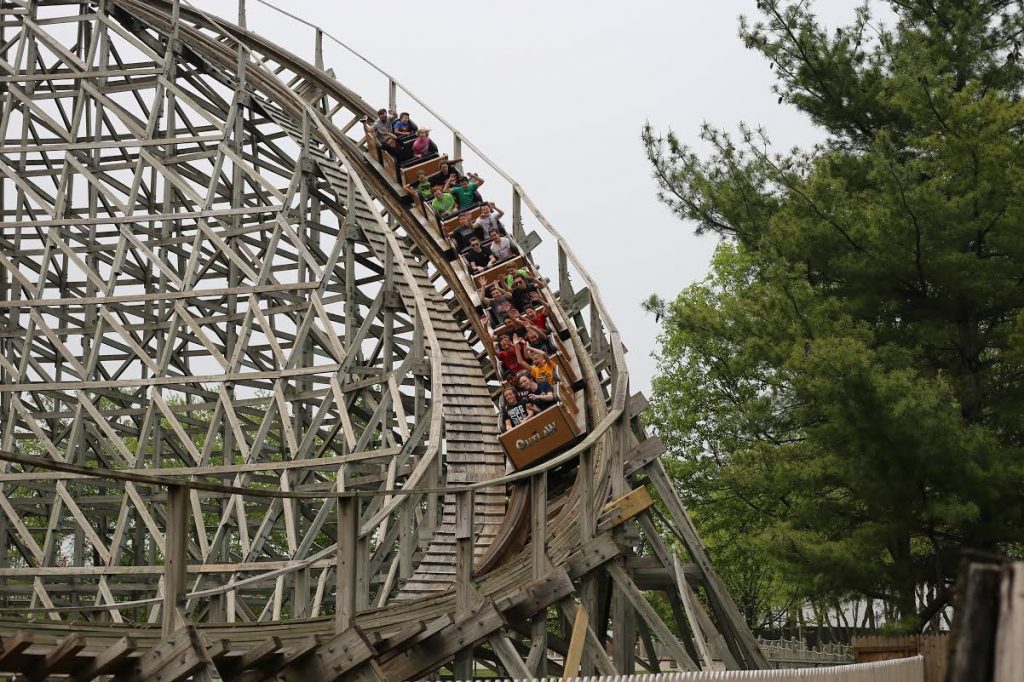 Located in Altoona, Adventureland is by far one of the most entertaining destinations in Iowa, offering a wide array of rides and attractions. After riding their way through the theme park section, students can dive deep into Adventure Bay, a large water park. There are several stages located throughout the park, some showing as many as six shows a day and some open to school bands, dance groups and choirs looking for a place to perform.

At Davenport’s Putnam Museum and Science Center groups can explore exhibits dedicated to natural science, history and cultures of the present day and ancient world. The Science Center has an abundance of interactive stations and exhibits that are fun and educational, focusing science, technology, engineering and math (STEM) education.