Students Speed Their Way to Fun and Enjoyment in Charlotte, NC 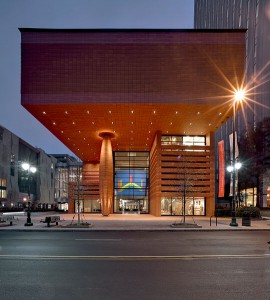 Charlotte, North Carolina is located in the Piedmont area and close to the South Carolina border. Named after Queen Charlotte of Mecklenburg, the city is nicknamed “Queen City.” Charlotte is the second largest banking center in the United States. Amy Huntley, of Visit Charlotte, said, “It’s got the best of both worlds— the Southern hospitality of a small town combined with the cosmopolitan feel of a big city.” 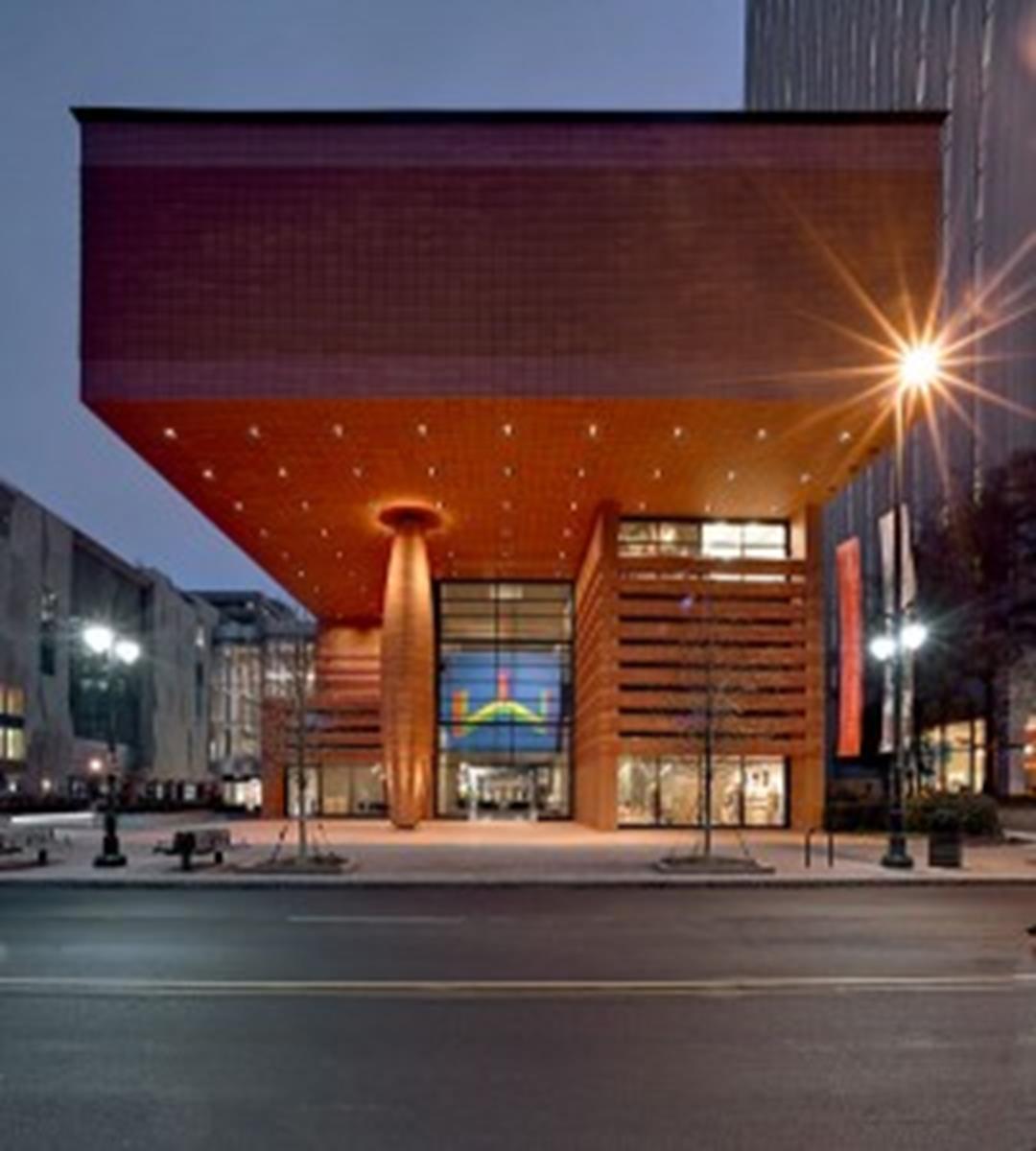 NASCAR Hall of Fame, in Charlotte’s Center City, is a 150,000-square-foot attraction honoring the history and heritage of NASCAR. Designed to educate and entertain race fans and non-fans alike, it has a new state-of-the-art theater, Hall of Honor, artifact displays and interactive exhibits.

Students can view the world from 60 floors above at Bank of America Corporate Center, one of the tallest buildings in the Southeast and the focal point of Charlotte’s skyline. It is located at the crossroads of the city and where Charlotte was first founded.

Levine Museum of the New South chronicles Southern history since the Civil War. Its signature “Cotton Fields to Skyscrapers” is the centerpiece.

Discovery Place is one of the South’s top hands-on and technology attractions with over 300 exhibits that students will find entertaining and educational. Favorites include the “Explore More Stuff” exhibit, a live rainforest and an IMAX Dome theater.

Paramount’s Carowinds theme park and water park is a great place for students who can’t get enough of fun under the sun. Student groups can try roller coasters like the Carolina Cobra and Carolina Cyclone. Cool off on the Rip Roarin’ Rapids and Whitewater Falls. 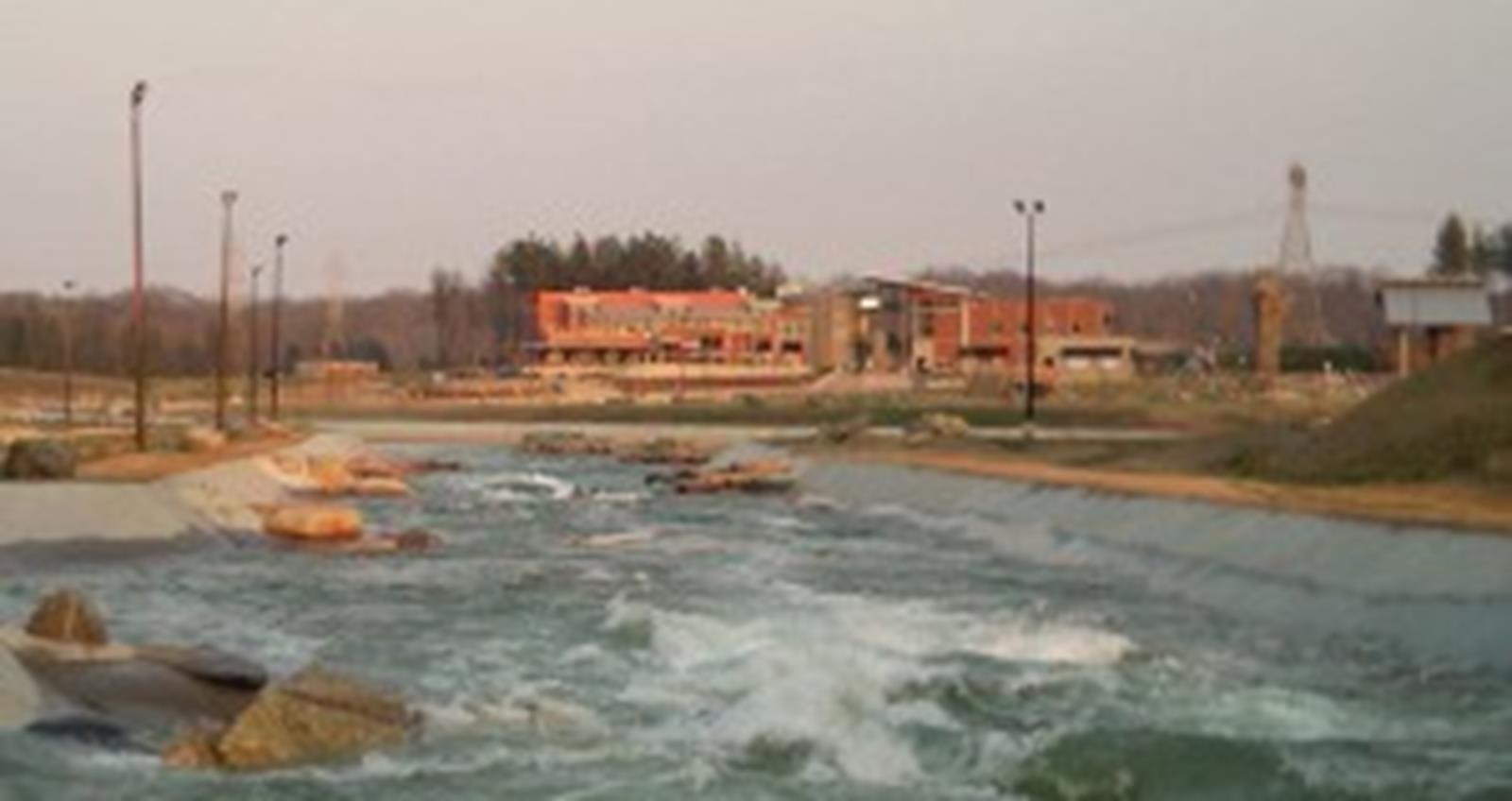 U.S. National Whitewater Center offers recreational activities like rafting, kayaking and hiking. If you are up for the challenge, there is also an adventure course where students can climb high ropes.

North Carolina Zoo is one of the largest zoos in the United States. Students can explore 500 exhibits, carefully constructed to resemble natural habitats of animals found in Africa and North America.

The Billy Graham Library traces the journey of Graham’s farm-boy roots to his role as one of the most adored ministers of all time. Tour the restored Graham Family Homeplace where Billy Graham grew up. View thousands of books from his personal collection. Students can be inspired and feel a sense of awe by “The Cross,” a 31-foot mural by renowned artist Thomas Kinkade.

On the “Queen City Tour,” run by Queen City Tours and Travel Company, sightseers are taken to more than 50 places in the historic district of Charlotte. African-American heritage tours are also available as well as a NASCAR shuttle tour.

Carowinds, a theme and water park a short drive from Uptown Charlotte, hosts student performance groups. South Park Mall is a high-end shopping mall on the south side of the city that lets student tour groups rent space.

Food and Dining for Student Groups in Charlotte

Fuel Pizza, an affordable quick stop in a fun uptown location, provides many different types of pizzas to satisfy student appetites. StrikeCity, a bowling center and restaurant in the EpiCentre, serves pizza and American dishes.

Student groups can eat at affordable prices and play arcade games at Dave and Busters Restaurant. Mert’s Heart and Soul Restaurant will serve you up a home cooked meal with Southern favorites like macaroni and cheese, cornbread and grits.

Uptown has many hotels within walking distance of a number of popular student travel destinations, including NASCAR Hall of Fame. Aloft Uptown Hotel at the EpiCentre features a modern look and style at an affordable price.

Great Wolf Lodge, located in Concord, NC, is a short drive from uptown and only minutes away from the Charlotte Motor Speedway. Students enjoy the huge indoor water park.

Student-Friendly Festivals and Events in Charlotte

Coca-Cola 600, a popular NASCAR race in May, takes place at Lowe’s Motor Speedway. This event includes parades, concerts and other entertainment.

Worldfest, which happens in June, is a celebration of different cultures from around the world, featuring music, art and crafts.

In Charlotte, student tour groups will experience the power of race cars, see where an influential religious leader grew up, and enjoy theme park thrills on an adventure that  will bring back memories for years to come.