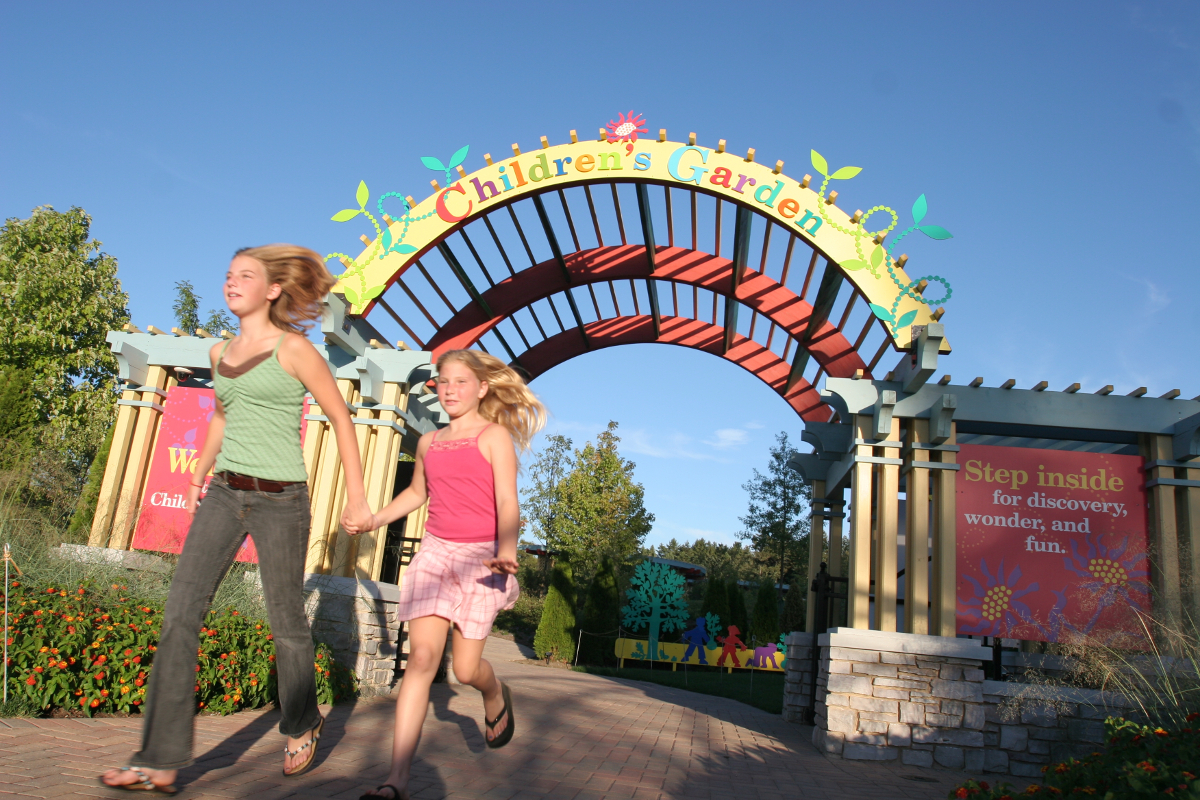 While Chicago may be the best-known place in Illinois, it is definitely not the only city in the state worth visiting. The Prairie State overflows with fun and educational adventures from one end to the other.

3 Attractions that Show Off the Ecology of Illinois

Built in honor of J. Sterling Morton, the founder of Arbor Day, and recognized around the world for its magnificent collection of plants, the Morton Arboretum in Lisle is ripe with opportunity for students. The arboretum offers programs that allow groups to explore with engaging tours that help explain patterns of interactions between organisms across ecosystems. Students can participate in restoration service projects. Activities include pulling invasive plants, collecting seeds and hiking off trail.

A visit to the Prairie State would be incomplete without seeing Midewin National Tallgrass Prairie. Located north of Wilmington, it represents a major effort to restore 20,000 acres of land to its original state. Home to a herd of bison, the prairie has a self-guided trail down the pasture fence where you can see the animals grazing. The prairie offers “bison boxes” with educational materials, including artifacts and pictures, suitable for group leaders to lead an educational hike. 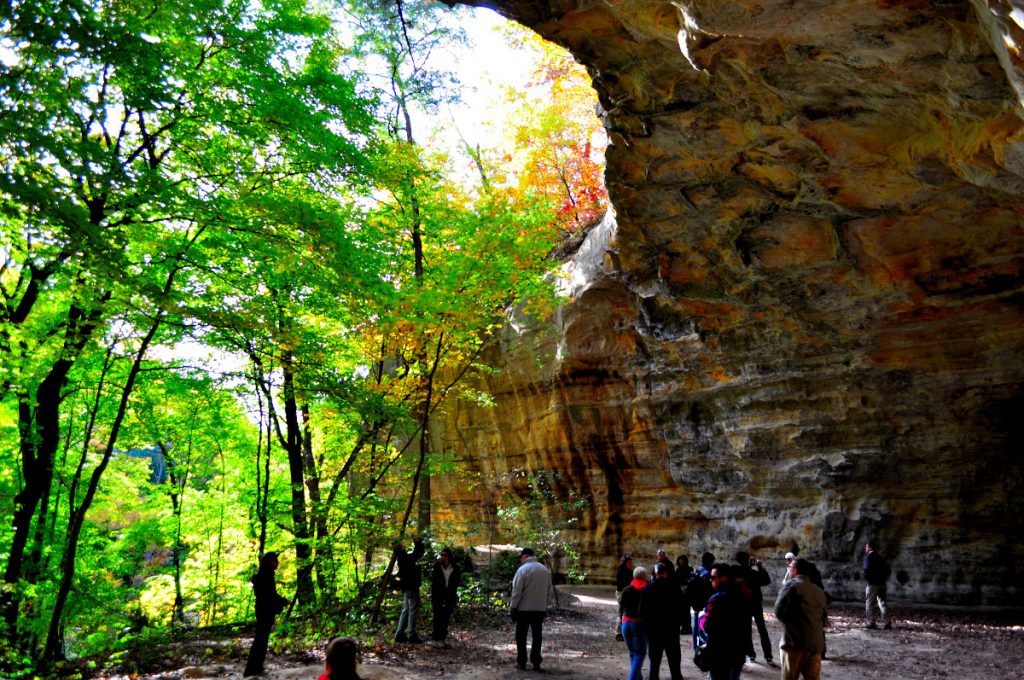 The charm of Starved Rock State Park lies largely in the fact that the flora and fauna remain in the same state when it was home to Native American tribes and European colonists. The park’s visitor center offers exhibits, movies and guided tours. A two-hour hike takes groups through the canyons and waterfalls of this unspoiled sanctuary in north-central Illinois.

4 Stops You Wouldn’t Want to Miss in Chicago 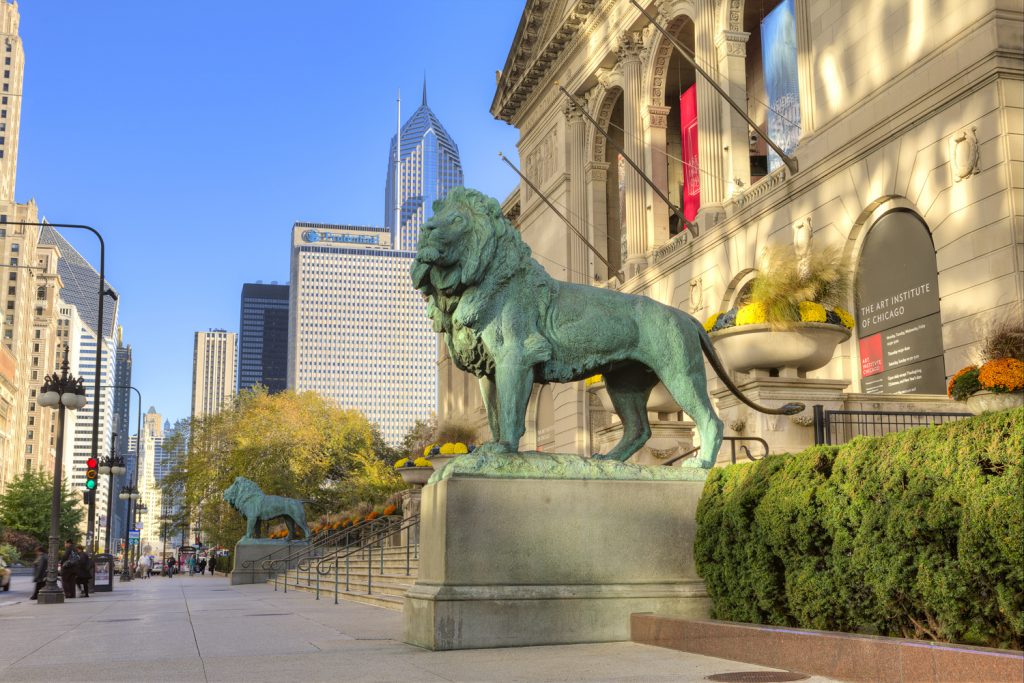 The collections of the Art Institute of Chicago, one of the best art museums, span 5,000 years. Docent-led tours elaborate on the historical and stylistic importance of selected works and help students understand the meaning behind each piece.

Groups will be introduced to the Chicago of the Prohibition Era on the Untouchables Tour. During this live-action gangster tour, students will learn about the politics and culture of Chicago during the 1920s and ’30s. Groups see old gangster haunts and gambling dens and learn about the exploits of Al Capone, Busby Moran and John Dillinger.

One of the best walking tours in the city, Inside Chicago Walking Tours takes students on a 1.5-mile route through different Chicago neighborhoods. Groups are taken inside a few buildings on each tour. Endeavoring to engage, educate and entertain, tour guides tell stories and teach students about the architecture of Chicago.

Museum of Science and Industry 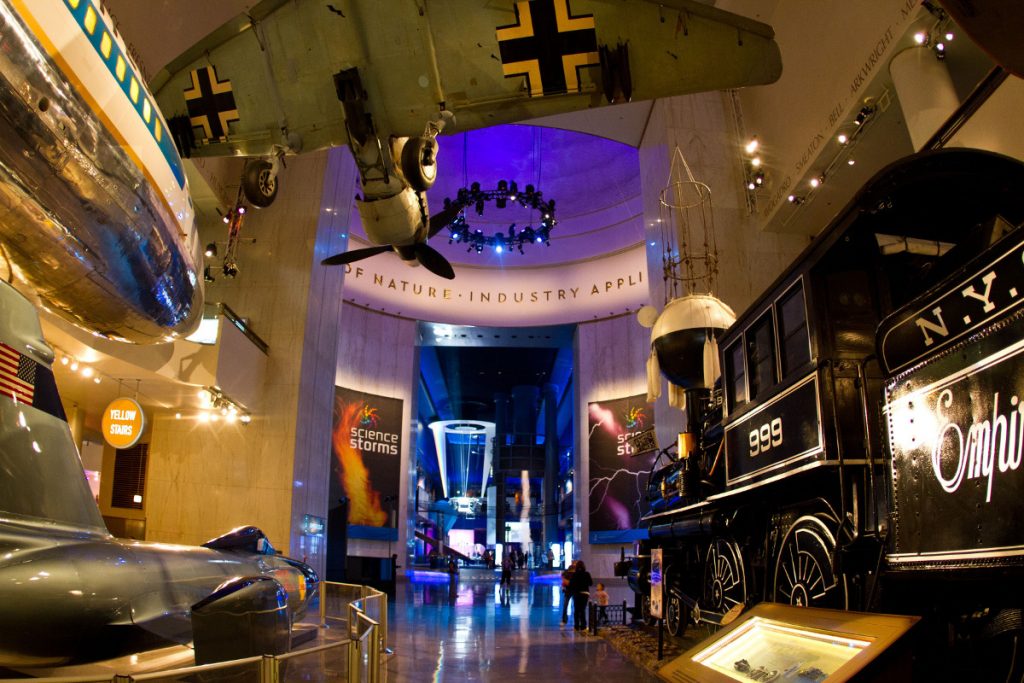 As the largest science museum in the Western Hemisphere, Chicago’s Museum of Science and Industry is a must-see attraction. Hands-on exhibits show how science is used in day-to-day life. Tours focus on areas of science ranging from biology to mechanics to meteorology. Groups can also participate in learning labs that give opportunities to analyze DNA, design and learn how to launch a rover to land on Mars and work with a human patient simulation robot while completing real medical tests.

3 Historic Sites that Will Transport Groups Back in Time 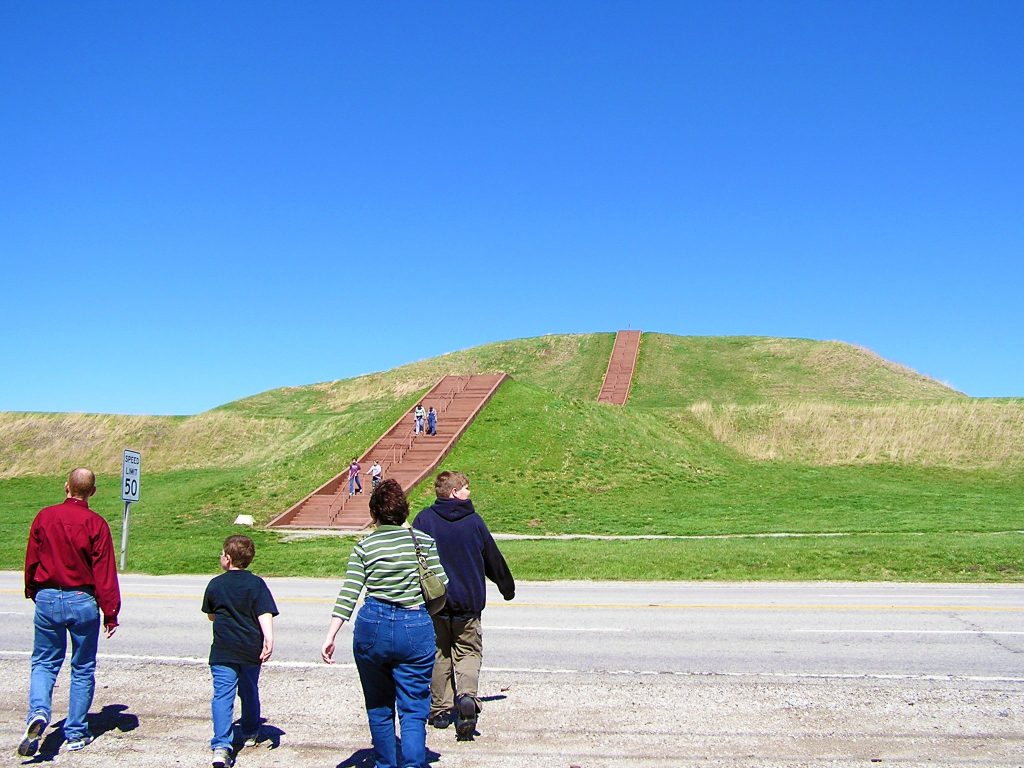 In Collinsville, Cahokia Mounds State Historic Site is the largest prehistoric Native American city north of Mexico. The Interpretive Center has a recreated village that students can explore and displays that focus on the Cahokia site as a religious, political, economic and cultural center. The site includes a nature hike around the ruins as well as tours that visit the Monks Mound, Grand Plaza and Twin Mounds.

Student groups can visit the home of the nation’s 16th president at Lincoln Home National Historic Site in Springfield. The Lincoln family’s 12-room, Greek Revival home has been restored to its 1860 appearance. During a ranger-led tour, student groups learn about Abraham Lincoln’s rise as a successful lawyer and politician and his 1860 presidential campaign. 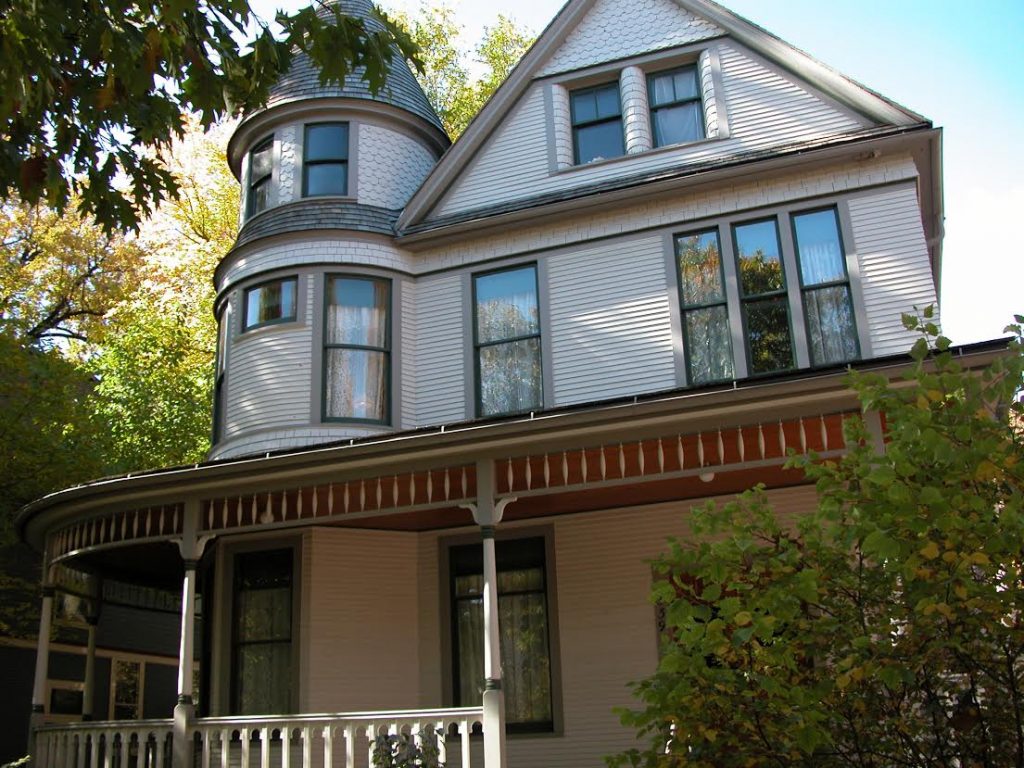 American author Ernest Hemingway was born and raised in Oak Park, and today students can visit his childhood home and learn about his life at the Ernest Hemingway Birthplace and Museum. Guided tours lead students through a museum dedicated to the life and works of Hemingway and to the home he was born in. The museum has a traveling exhibit called “Picturing Hemingway: A Writer in His Time,” which has brought the story of Hemingway and Oak Park to schools and libraries around the state.