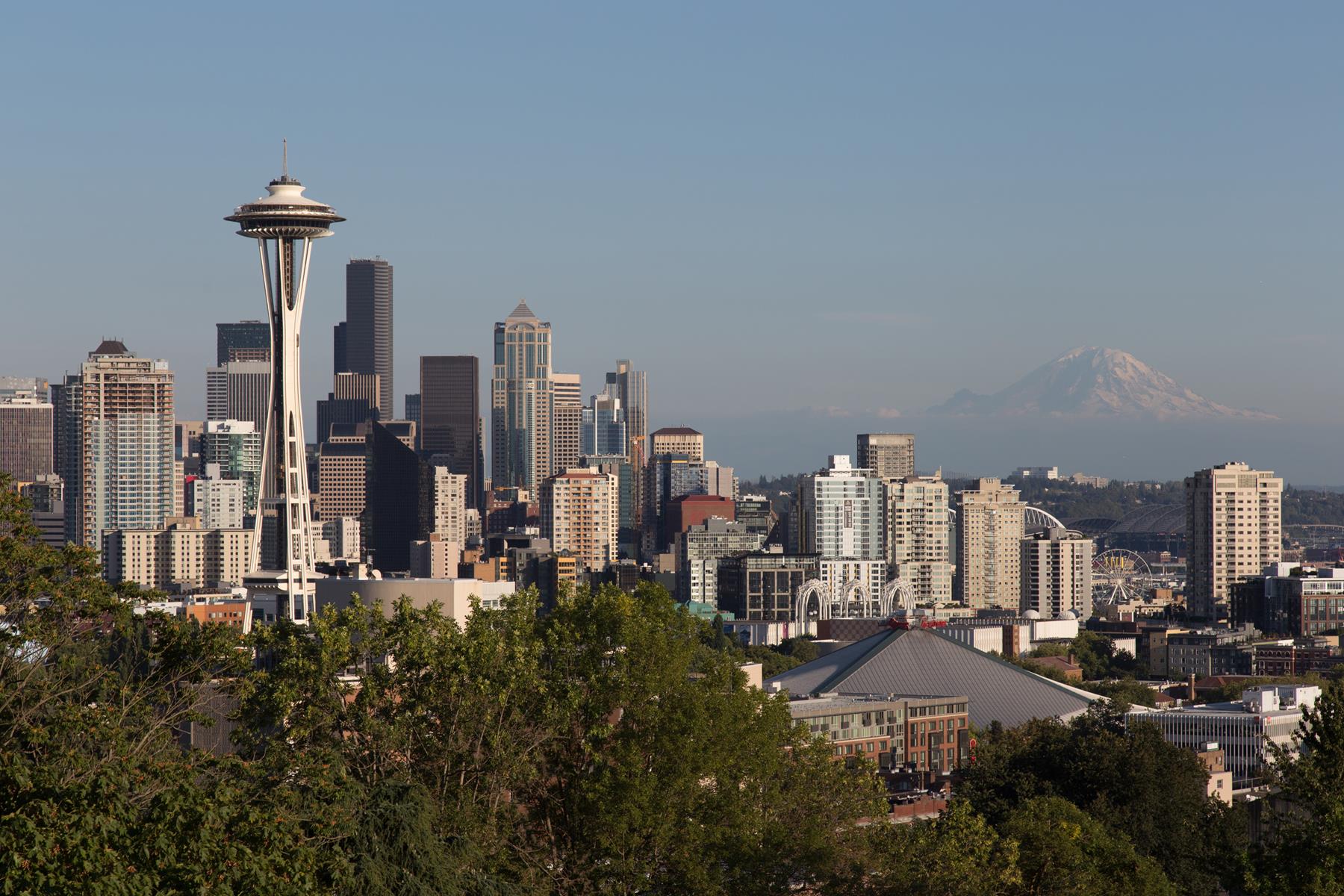 From the lush, temperate west to the drier east, Washington is a state overflowing with natural wonders. It boasts some of the most captivating nature, history and culture in the country. A student trip would be incomplete without a stop at one of Washington’s beautiful state parks or informative museums. 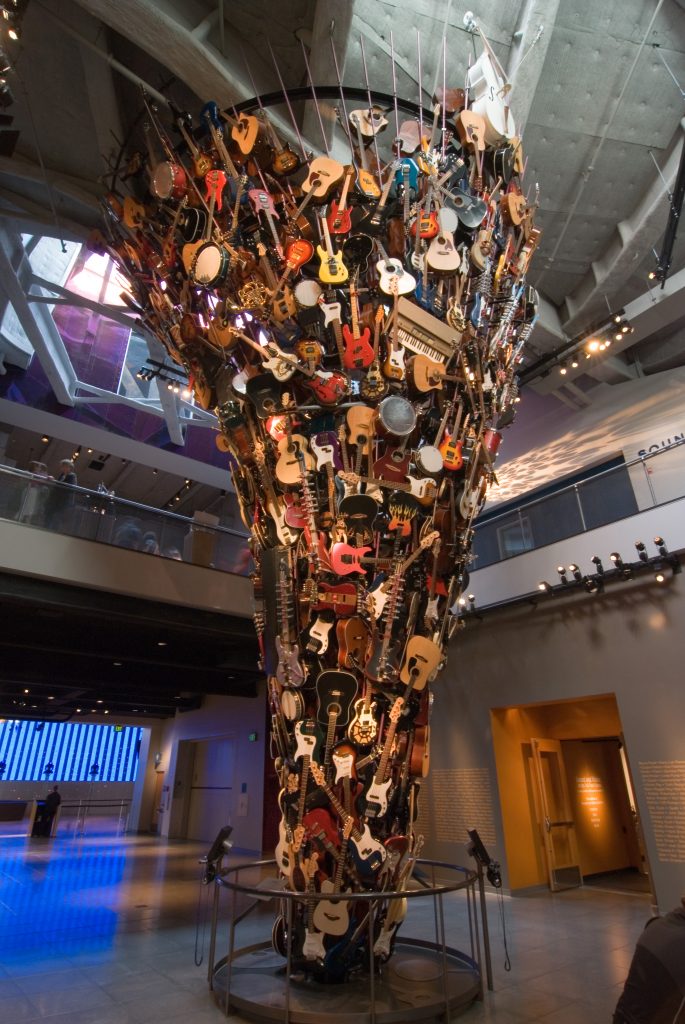 Seattle’s EMP Museum is a leading-edge nonprofit devoted to popular culture. Focusing on music, visual arts, language arts and science and technology, the museum is designed to encourage and teach the kind of risk-taking needed to make art a part of popular culture. In addition to relevant exhibits and educational workshops, the museum offers a program called Students Training in Artistic Reach (STAR), which is open to music ensembles based in schools or throughout the community. In STAR, students receive two hours of coaching from professional artists who are experienced in working with youth and get valuable public performance opportunities onstage in EMP’s Sky Church.

Nothing will generate more excitement than a trip to the Spark Museum of Electrical Invention. Located in Bellingham, the Spark Museum helps students learn the history, science and power of electricity. Through the six galleries, students can see early radios, magnets, Leyden jars, Edison light bulbs, magnificent vacuum tubes and telephones as well as explore interactive displays featuring Tesla Coils and the museum’s Static Electricity Laboratory. For performances or science fairs, the museum also rents out the SPARK Performance Center to schools and groups. 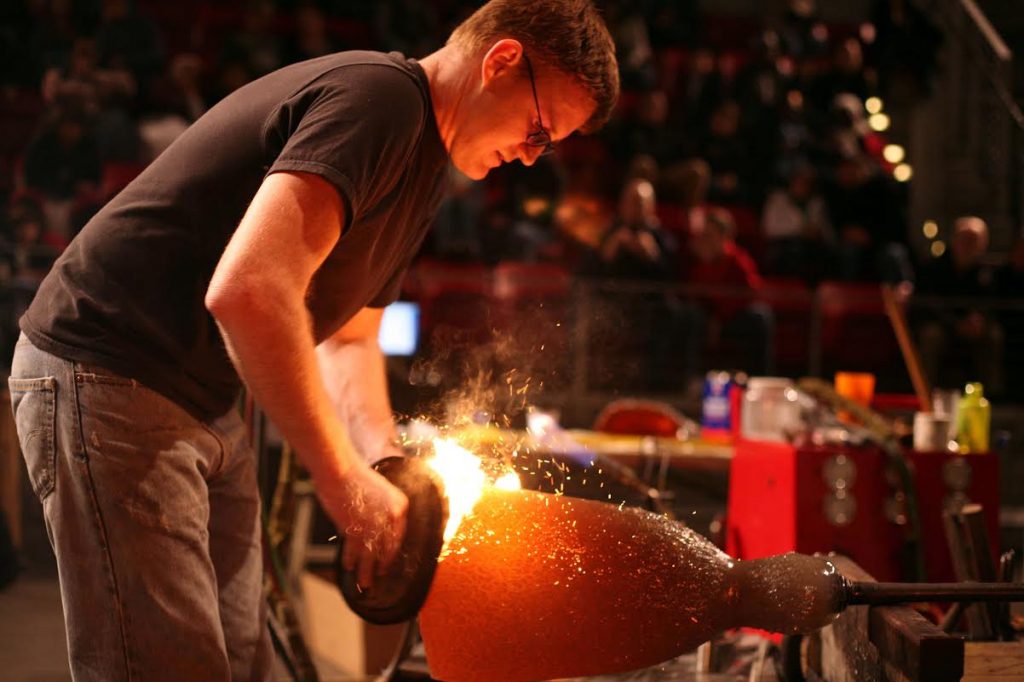 The Museum of Glass in Tacoma lets students explore the danger, intricacies and beauty of glass blowing. Initially intended to display only the work of glass art pioneer Dale Chihuly, the museum eventually opened up to glass artists from all over the world, resulting in exhibits displaying a variety of glass art. For student groups, the museum offers experiences in the Education Studio, where students can participate in an art project intended to encourage creative thinking, and in the Hot Shop, where they can witness glass blowers demonstrating the intriguing process of creating art from molten glass.

Students can explore the site of the most economically destructive volcanic event in U.S. history. Mount St. Helens National Volcanic Monument, located in southwestern Washington, preserves the plant life of the volcano and allows visitors to watch the rebirth of forest from the devastating eruption of 1980. The Mount St. Helens Forest Learning Center is located inside the blast zone and serves to educate visitors about forest recovery, reforestation and conservation of forest resources. Students can also venture into the Ape Caves, located on the south side of Mount St. Helens, to see the longest lava tubes in the U.S. at over two miles in length. The lower Ape Cave is famous for its “Meatball,” a block of cooled lava that fell from the tube ceiling when lava was still flowing through the cave.

Located on the Olympic Peninsula, Olympic National Park covers over 922,651 acres of preserved wilderness and invites student groups to explore three distinctly different ecosystems. Not only can students hike the trails, but Olympic National Park also offers various tours and attractions. The “Quinault Rainforest Tour” takes groups on a ride through Quinault as a guide explains the history of the Quinault Indian Nation, early expeditions that revealed Lake Quinault and plant life native to the rainforest. Groups can also visit Hurricane Ridge Visitor Center, an information center with exhibits on the ecology of the park.

On October 16, 1805, the Lewis and Clark Expedition arrived at the confluence of the Snake and Columbia rivers in what is now the town of Pasco, the site of today’s Sacajawea State Park. Students will learn about the great expedition from the exhibits of Sacajawea, Lewis and Clark’s guide, at the Sacajawea Interpretive Center. For student groups, the center offers an opportunity to learn fire making, bone working, tracking and many other activities and crafts. The center also has overnight trips where student groups sleep in brush lodges, cook over a campfire and explore what life was like in the 1800s. 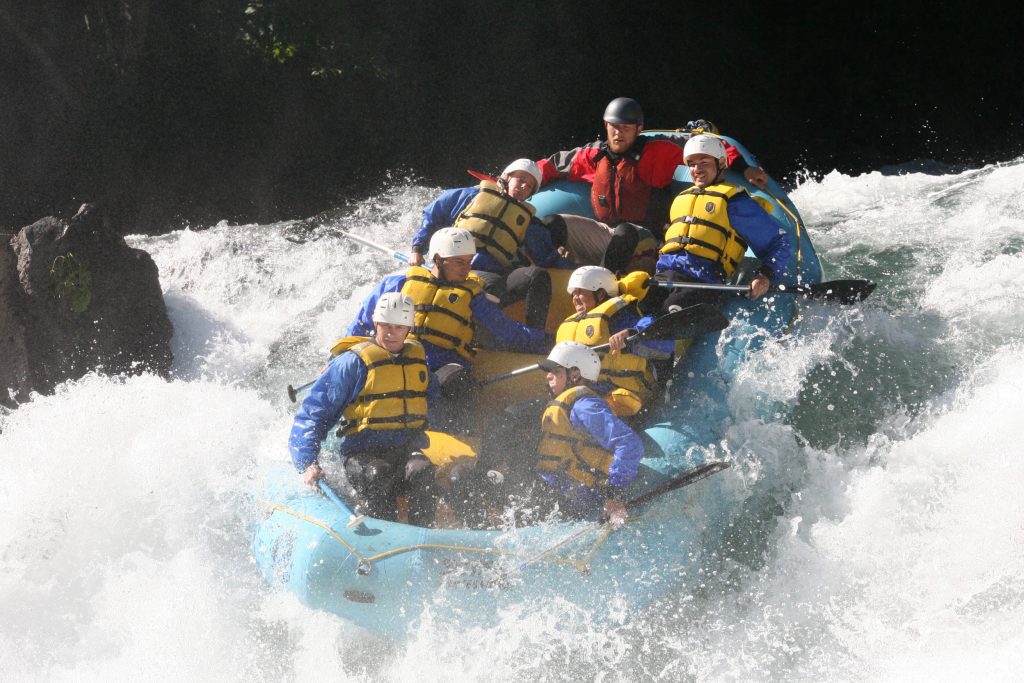 The Columbia River Gorge cuts through the Cascade Mountain Range and forms the boundary between Washington and Oregon. Adventure options for student groups include whitewater rafting with All Adventures Rafting and the Skamania Lodge Zip Line Tour. Also offered are guided hikes and bus tours for larger groups with Martin’s Gorge Tours.

3 Attractions that Will Have You Touring Washington like a Pro

Students will learn local history and have tons of fun on the hilarious Seattle Underground Tour. This walking tour through subterranean passages that once were the main roadways of downtown Seattle reveal old storefronts while offering a humorous view on how the city reinvented itself after the Great Seattle Fire. Beginning in an 1890’s saloon and ending in Rogues Gallery, the Underground gift shop exhibiting historic displays, this tour will keeps student groups entertained from start to finish.

Just a 30-minute drive from Seattle, TreeHouse Point lies in the treetops of a forest on the edge of the Raging River. TreeHouse Point has six beautifully crafted treehouses that allow ample opportunity for students to explore and play. Tours take approximately one-and-a-half hours and take you inside as many treehouses as possible. The treehouses, accessible by stairs, ladder and suspended bridges, are an incredible sight to see.

Pretend you’re in Willy Wonka’s Chocolate Factory when you visit Theo Chocolate in Seattle. The Theo Chocolate Factory tour is educational, delicious and fun for groups of all ages. The tour lasts about one hour, beginning with a presentation detailing the transformation of the cocoa fruit into chocolate and environmental issues related to cocoa and its farmers, and ending with a walking tour where you see the process of making chocolate. Chocolate samples are given throughout the tour. 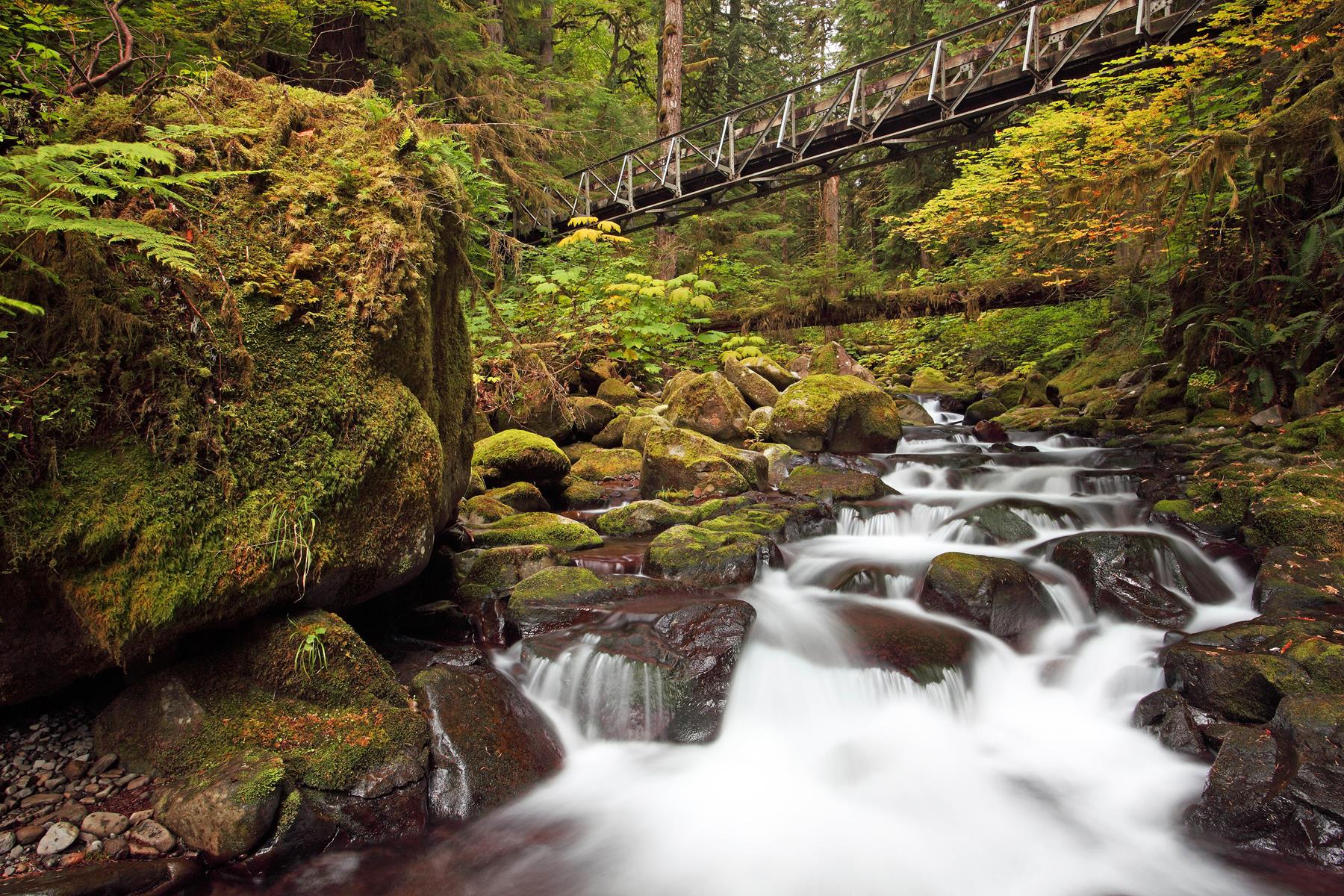 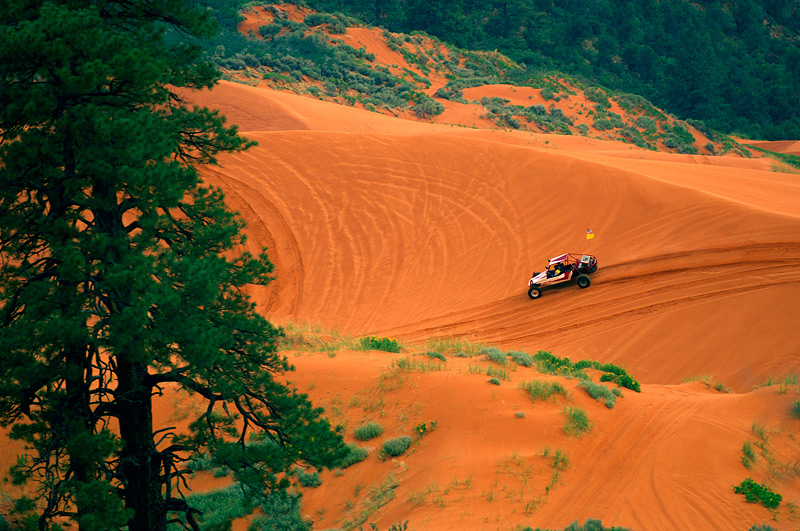 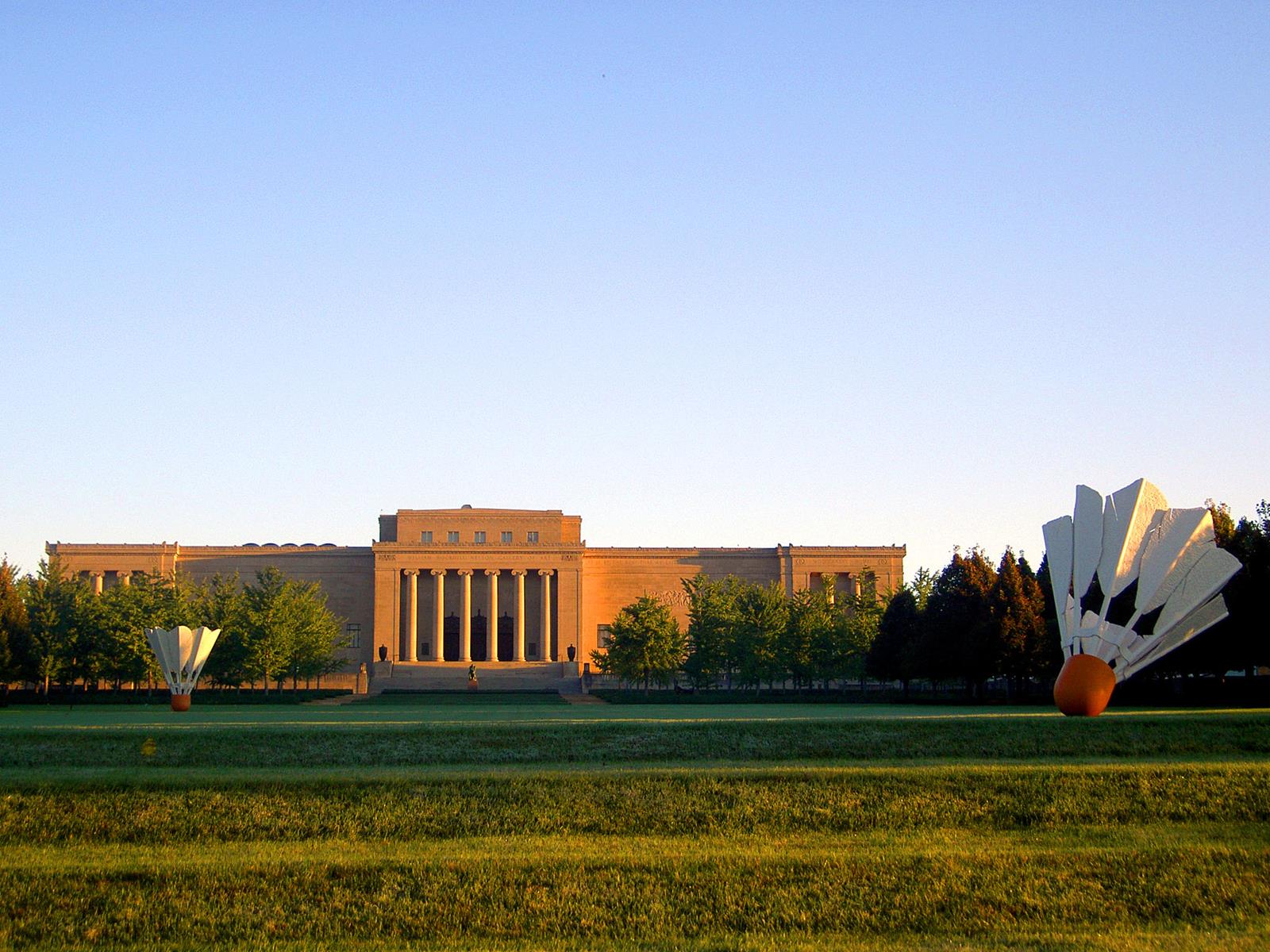 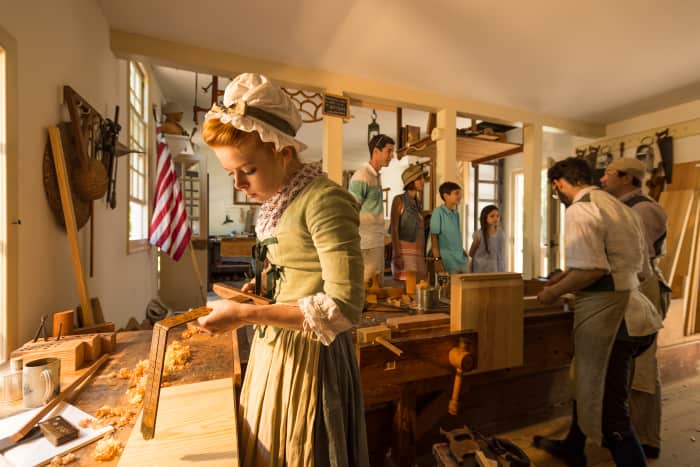