The Essential Guide to Student Travel for New York City 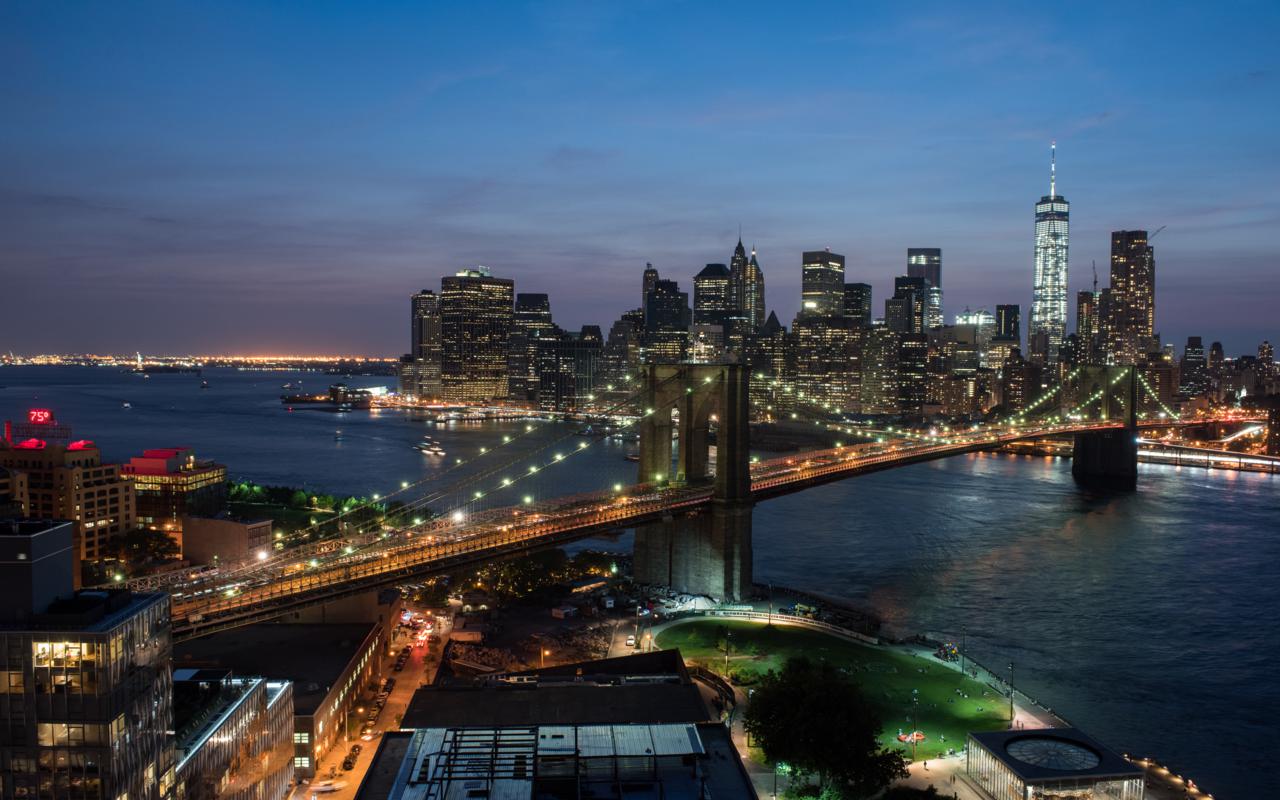 For your next student trip to New York City, here are our top five travel tips to travel comfortably and safely to and around your destination.

For your upcoming student trip out of town to a new, fascinating city, it will come as no surprise to see New York City on the top of your students’ must-see places. When traveling to a city as energetic and lively as NYC, it is important to become familiar with your surroundings and plan for getting around in the fastest and most stress-free ways. Though journeying through such an intricate city can at first seem intimidating and difficult, learning the ropes of traversing unfamiliar places can be simple and even enjoyable. Here are our top five travel tips for students in New York City. 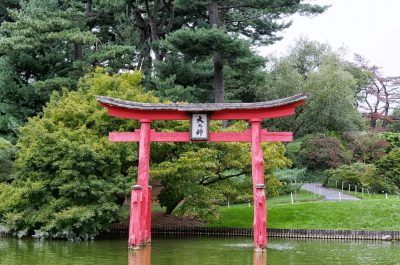 Of course, the first place that comes to mind when students think of New York City is most likely Times Square. As one of the most iconic cultural destinations of NYC, Times Square should definitely be a go-to sight on your list of places of interest. However, there are so many places to visit in NYC, and limiting yourself to just Times Square may not allow your students to maximize their stay. Visit Lower Manhattan and go on a stroll across the Brooklyn Bridge. Head to Brooklyn and stop by the Brooklyn Botanic Garden, a 52-acre garden featuring several unique plant life and an aquatic plant house. For any student-athletes in your group, be sure to stop by a baseball game in the Bronx or Queens, or a basketball game at Madison Square Garden.

Learn How to Navigate the Subway

Did you know that NYC is the tenth largest city in the world? As such, it’s no surprise that it is also one of the busiest cities, with hectic traffic and busy, crowded streets. If you want to avoid the NYC traffic jams and overwhelming holdups, your best bet is to learn how to use the subway and other forms of public transportation. Fortunately, the NYC subway system runs 24 hours per day and extends to four of the five boroughs, including Manhattan, Queens, Brooklyn and the Bronx. Invest in a MetroCard to make life easier, as the base subway and bus fare is currently $2.75. If you’re not yet comfortable with the subway, traveling by bus or even by foot can be fun ways to enjoy the sights and relish in the glorious, popular attractions that NYC has to offer.

Eat at Restaurants Other Than Chains 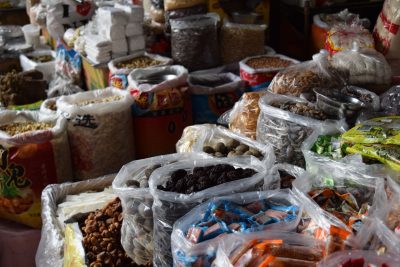 NYC is often referred to as “one of the greatest cities in the world,” and spotlights some truly incredible and mesmerizing entertainment spots, such as Central Park, the Empire State Building and the Statue of Liberty, just to name a few. As one of the greatest cities, NYC undoubtedly features some of the best, most authentic food as well, and provides you with the chance to stray away from the usual chains and try something new. Settle the debate over the best style of pizza by dining at one of several gourmet pizza parlors for a New-York style pizza slice, or even just stop roadside at a stall for a truly bonafide experience. There are hundreds of Chinese food restaurants throughout the city which capture the essence of real Chinese cuisine, from the ambiance of the restaurant itself to the delicious tastes of homemade dumplings. Perhaps you just want to stop at a local bodega and try breakfast, reveling in farm-fresh eggs and freshly-picked fruit. Whatever you’re craving, NYC has it all.

Dress for the Weather 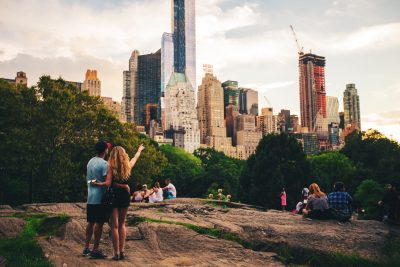 Whatever time of the year you choose to travel, be sure to check the weather before you leave to plan for the sporadic, infrequent changes in weather in NYC. In the colder months, walking down the brisk Manhattan streets may feel refreshing at first, but after a few minutes, you will realize that the streets have trapped the cold air, which is now blowing right in your direction. Dress in layers and be sure to bring snow boots or rain boots just in case. On the other hand, summers in NYC can be hot and humid, so be sure to pack for the time of the year in which you are traveling and for specifically wherever in NYC you choose to explore.

If you’re flying to NYC, JFK International Airport is probably the most popular pick for tourists to fly into. However, it is also the most congested and busiest, and you may incur a few delays flying into JFK. Luckily, there are other options for flying into and out of the city, including LaGuardia Airport and Newark Airport in New Jersey. Be sure to plan accordingly and check each airport for the cheapest airfares and quickest airtime.