Top 5 Attractions in Atlanta for Students 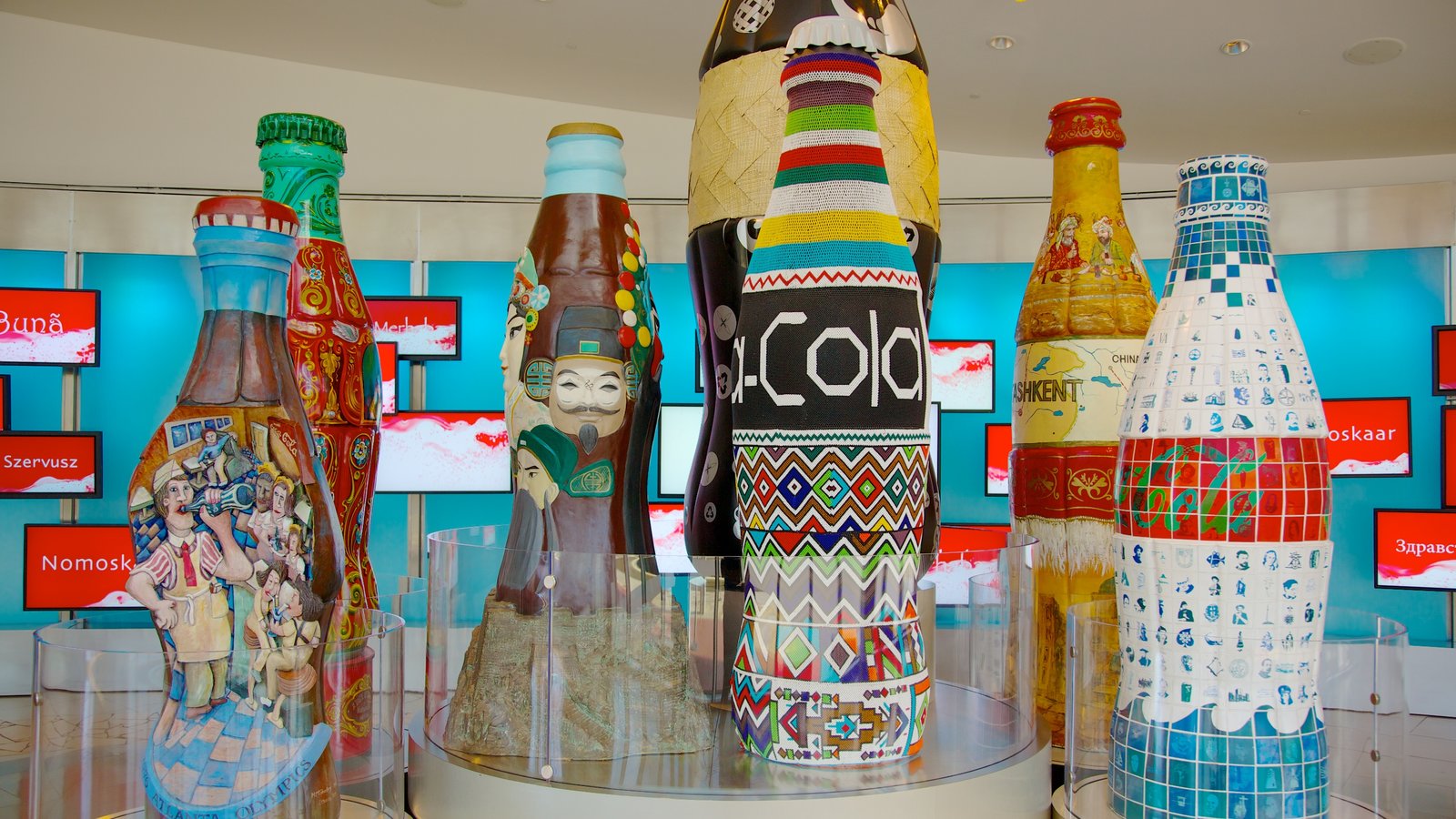 When you arrive in the beautiful city of Atlanta, Georgia, prepare to be surrounded by history. From touring the childhood home and final resting place of a leader of the Civil Rights Movement to taking a walk through memory lane regarding some the best college football players and coaches of all time, your students are sure to gain a new appreciation for the past. 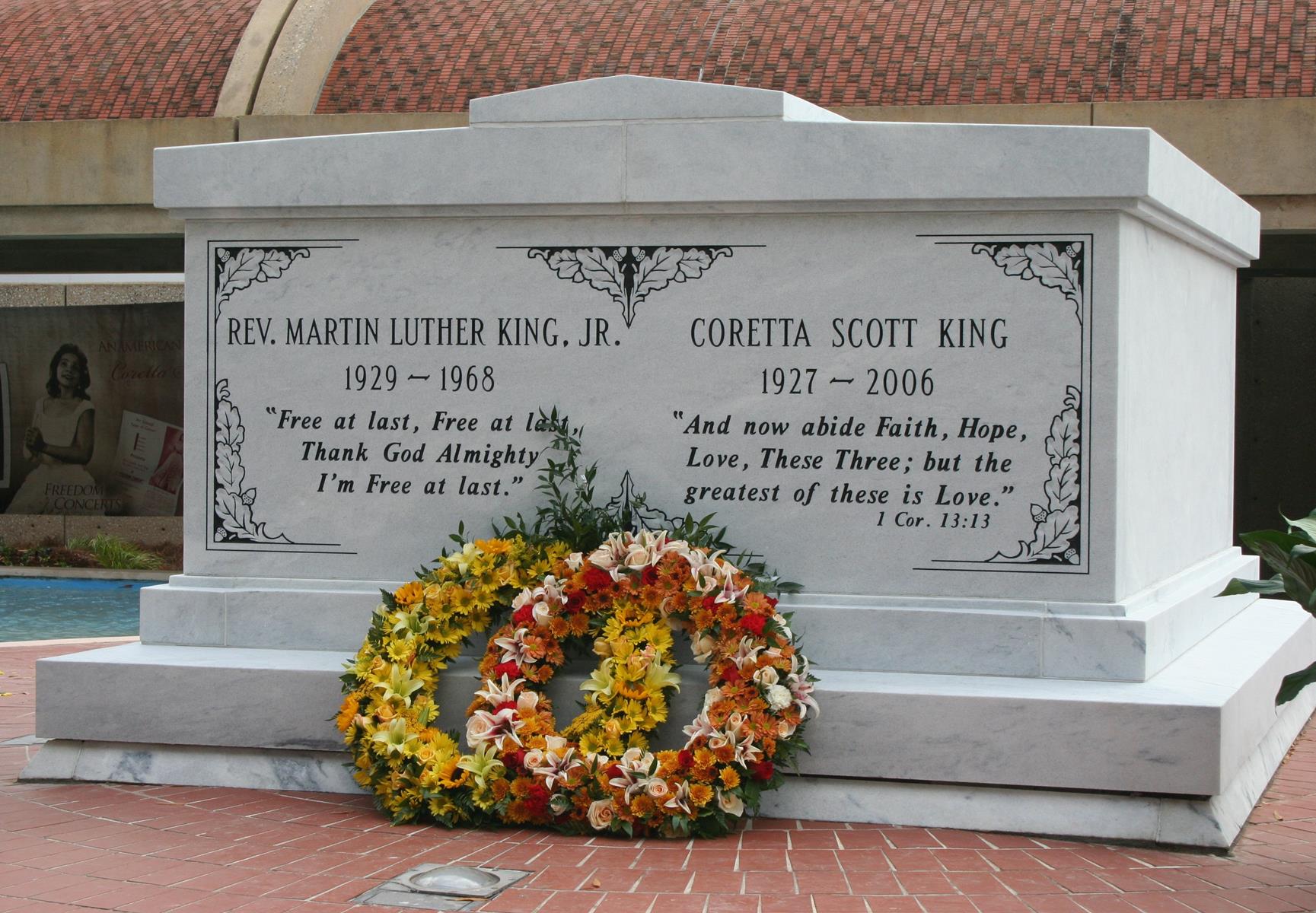 Atlanta, Georgia was home to one of the most influential leaders of the Civil Rights Movement, whose impact continues to shape our country today. Taking your students to the Martin Luther King Jr. National Historic Site is a great way to teach your students about this key historical figure and the hope he represented. The site features the home Dr. King was raised in for the first 12 years of his life, the church he was baptized in, his final resting place and other exhibits dedicated to the social justice icon. Students will be able to learn about Martin Luther King, Jr. while literally walking in his footsteps, from the two-story Queen Anne-style house he grew up in to his final resting place at the King Center.

Students can also tour significant locations that had a large impact on Dr. King like his spiritual home in the Ebenezer Baptist Church, where he was ordained as a minister and co-pastored with his father. The church was also where his funeral was held in 1968 after his assassination in Tennessee. Following Dr. King’s example of peace and compassion, the MLK Jr. World Peace Rose Garden is planted on the site and is one of the five major World Peace Rose Gardens in the world. These gardens were established to help young people find importance in the value of peace, which makes Martin Luther King Jr. National Historic Site a perfect location when considering the values of the person it honors. Visits to the historic site are free to the public and field trip groups of up to 125 students are accommodated. 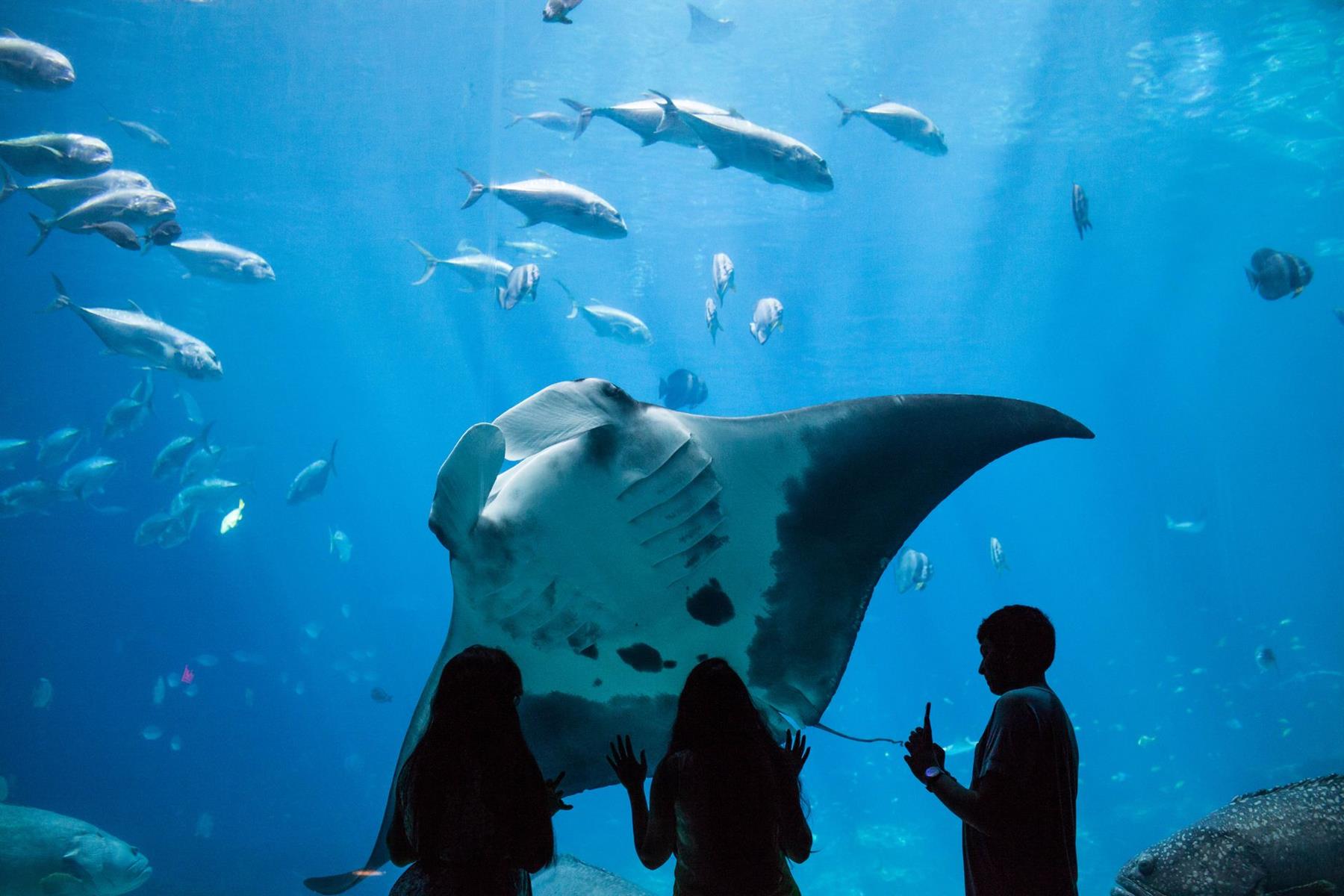 The Georgia Aquarium is one of the largest aquariums in the world, home to over 120,000 animals. Your students will love touring the six separate galleries and over 70 habitats that will make them feel like they were transported to the most breathtaking parts of the ocean. Animals in the aquarium include massive whale sharks, majestic manta rays, energetic dolphins, friendly sea otters and more.

Students will marvel at the AT&T Dolphin Tales show, which combines a Broadway-inspired musical score with natural animal behaviors to tell a story about the relationship between humans and the animals that share the planet with us. After the show, students can head over to the aquarium’s new attraction, Aquanaut Adventure: A Discovery Zone, where they can explore seven different routes, each with a different adventure that will require them to complete a series of challenges in order to receive their Georgia Aquanaut certification. Challenges will engage students in science, technology, engineering or math activities while helping them grow an appreciation for our oceans, rivers and lakes as well as the creatures that live in them. 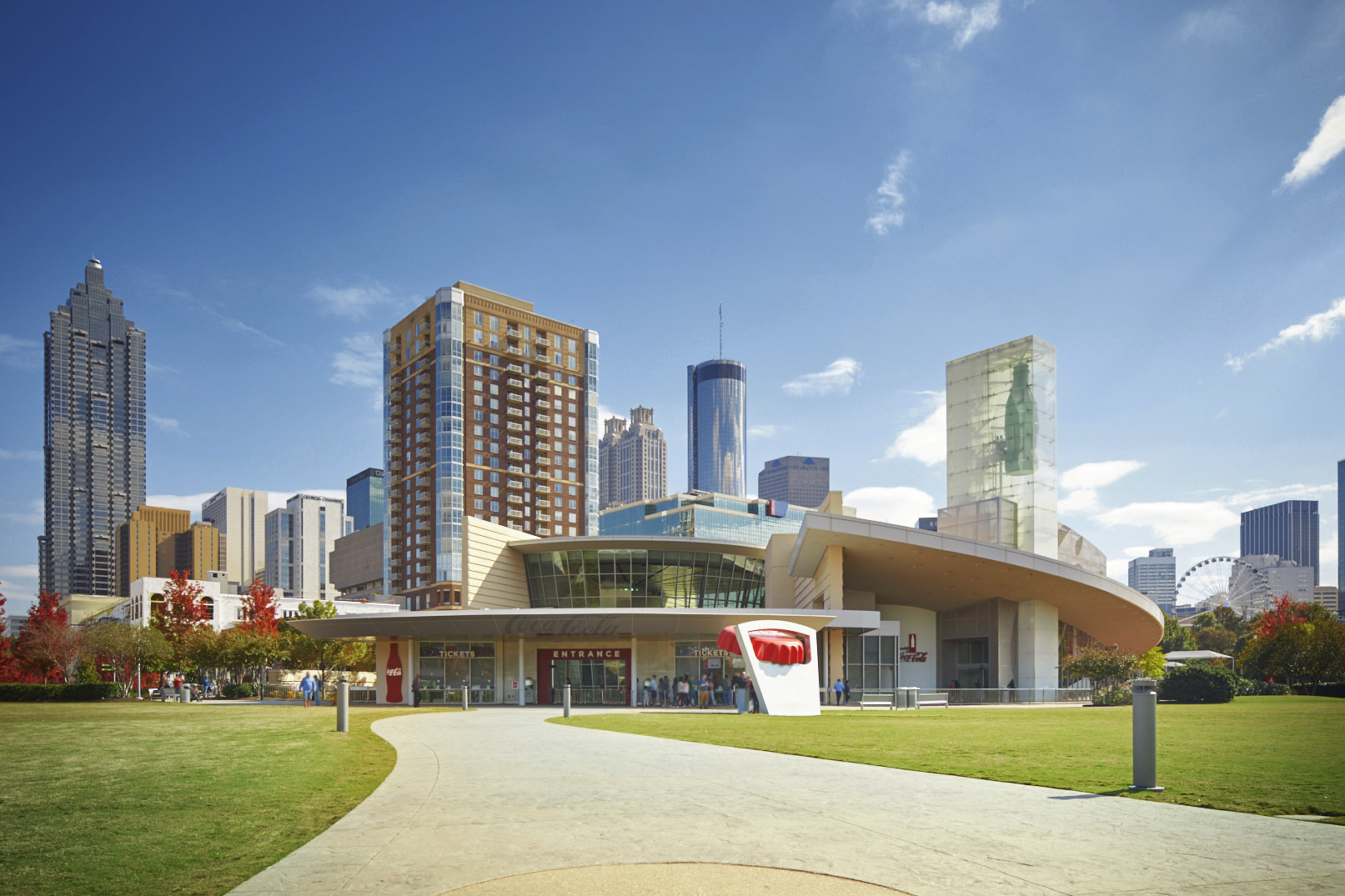 Quench your students’ thirst for entertainment at the World of Coca-Cola. Students will enjoy the opportunity to taste over 100 international and domestic Coca-Cola beverages. The geographically arranged tasting stations include flavors unique to locations all around the world, where students can try samples from Africa, Asia, Europe, Latin America and North America. For a brand new experience, students can also try recently introduced, limited-time beverages at the Sampling Bar. A number of interactive exhibits are scattered throughout the museum which include the opportunity to design and taste your own Coca-Cola flavor or challenge each other in virtual games in which their ability to protect the secret of the Coca-Cola formula will be put to the test.

Other activities at the World of Coca-Cola include taking a photo with the beloved Coca-Cola Polar Bear, which students will love posting on their social media accounts, or visiting the vault where the secret formula for the world-famous beverage is contained. On their way to the secret formula, students will travel on a multimedia journey where they will learn about the formula’s origins, how competing drink brands attempted to copy it and how the formula has remained one of the best-kept secrets for over 125 years. 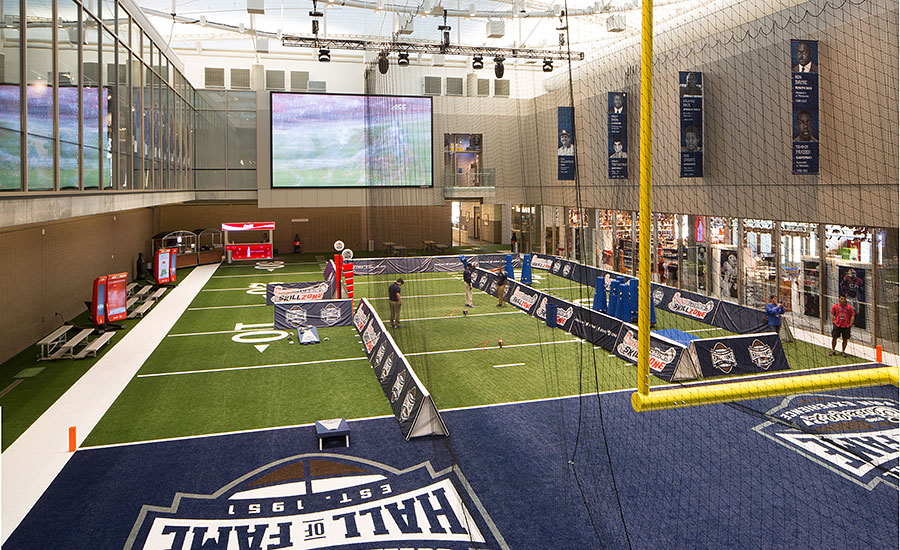 Inspire your students to achieve greatness at the Chick-fil-A College Football Hall of Fame. The 95,000-square-foot facility features a shrine to the greatest players and coaches the game of football has ever seen. The prestige of the hall is apparent as only 0.02 percent of the 5.1 million college football players and coaches have received the honor of being inducted into this collection of greats. These talented 1,300 football inductees represent leadership, sportsmanship, strong character, a competitive spirit and a desire for academic excellence, serving as positive role models for your students.

While the player’s college achievements are the primary consideration for each member, community involvement, academic honors and reputation are also considered. An image of every inductee is etched in glass in the hall of fame and, to give your students a closer look into their accomplishments, they can use the ten augmented reality displays to discover in-depth stories and videos about all 977 players and 211 coaches who have been inducted. After learning about the traditions and enthusiasm that surrounds the sport through over 50 engaging exhibits or running through the Touchstone Tunnel on the 45-yard indoor football field, your team will come away with an appreciation for the importance of strong leadership and hard work. 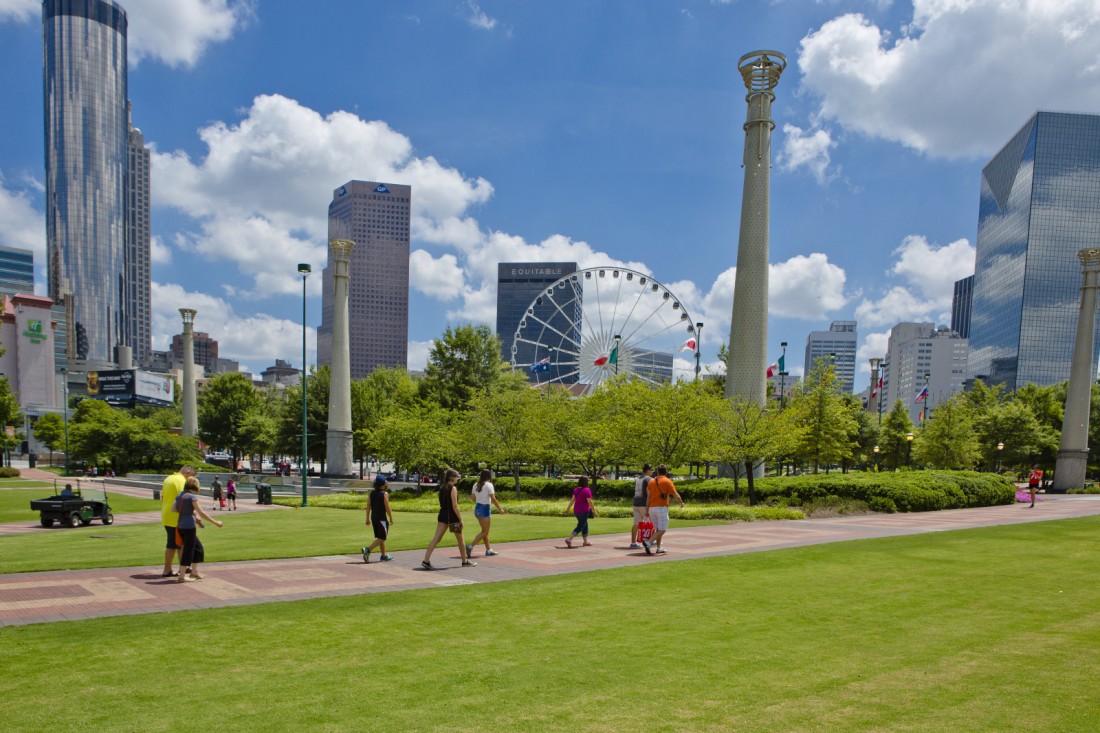 With so many fun and exciting indoor attractions in Atlanta, taking a break and enjoying the fresh air could be just what your students need. Located in the heart of the city, Centennial Olympic Park is just steps away from key attractions like the College Football Hall of fame, the Center for Civil & Human Rights, the World of Coca-Cola and more. Paying tribute to the 1996 Olympic Games, the park features the world’s largest interactive fountain that incorporates the symbol of the Olympic Rings.

Your students will love splashing through the fountain or watching the synchronized water and music program. Four times a day, the fountain puts on a show, dancing along to songs and shimmering with beautiful lighting effects. The park also offers weekly concerts in the summer as a part of the longest-running concert series in Atlanta called the Wednesday WindDown. For more musical entertainment, the park also includes the free Music at Noon series, which features live music by local artists. To learn more about Atlanta, the Centennial Olympic Park and the legacy of the 1996 Olympic Games, an audio walking tour is available on the park’s website. 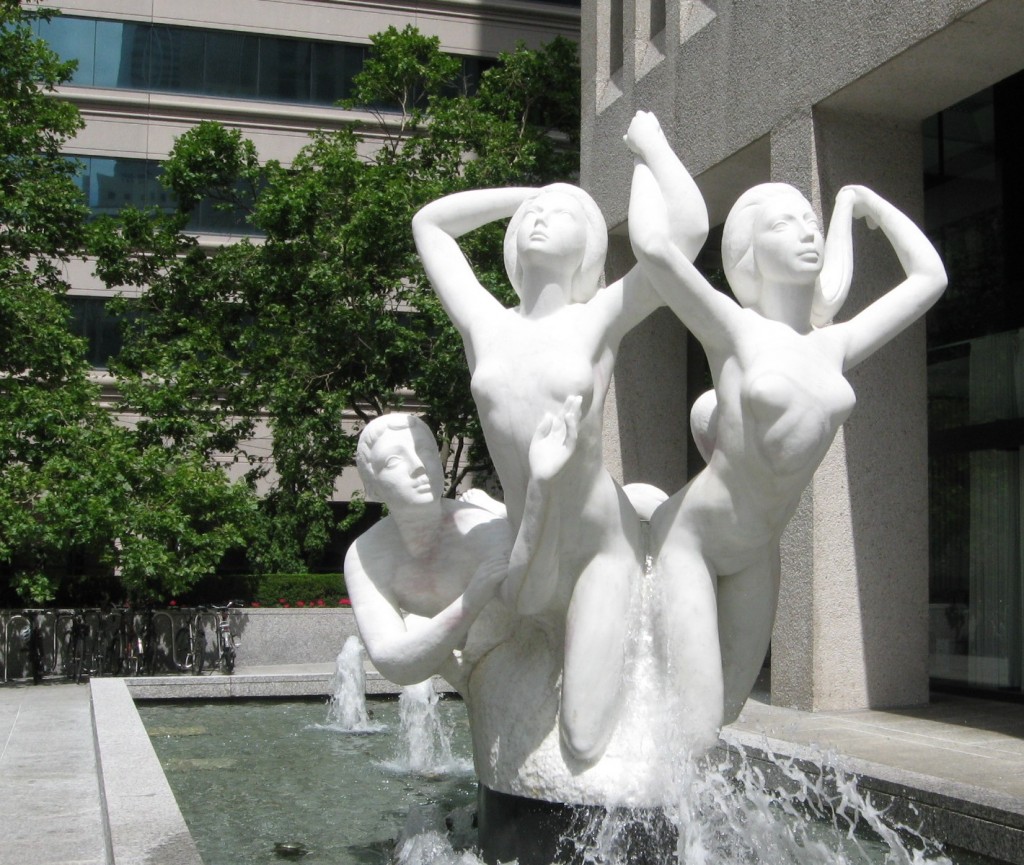 9 Free Things to Do in Portland, Oregon 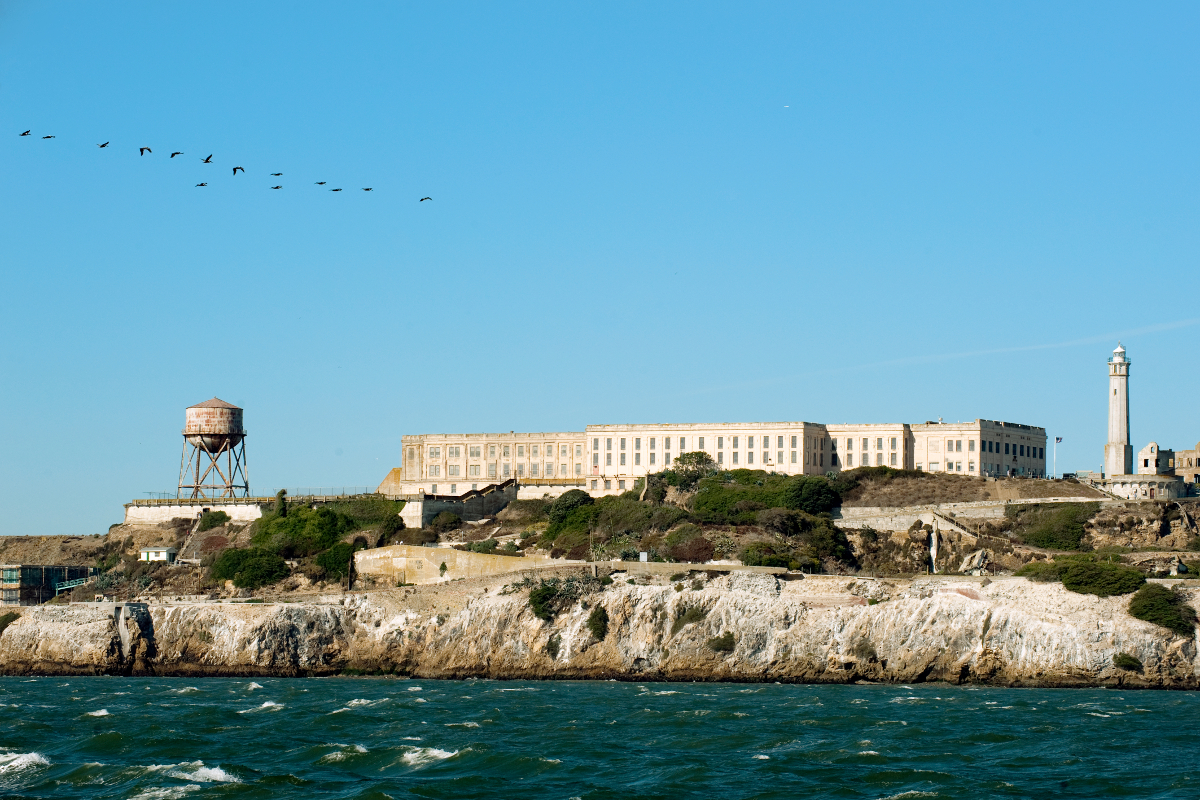 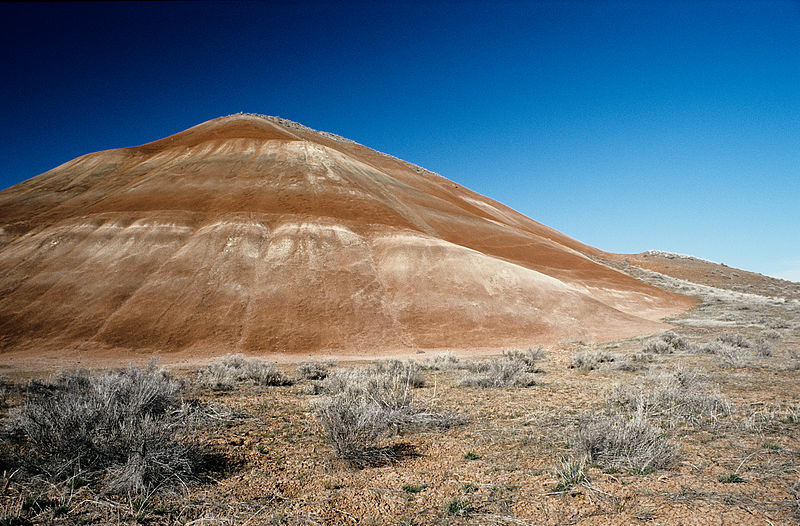 Student Adventure in Oregon is Not Hard to Find 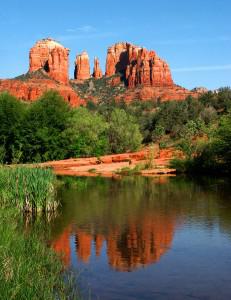 The Valley of the Sun–A Memorable Student Trip to Phoenix

Recent from the Southeast Region