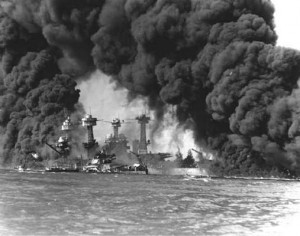 There are certain icons of freedom that every American should visit at least once in his or her lifetime. No matter how many times you’ve seen pictures of these shrines to our nation’s heroes and heritage, it’s a star-spangled thrill to witness them in person. They appeal to our patriotism and love of liberty and remind us what it means to be an American.

Here are nine patriotic places worth a spot on any student group itinerary: 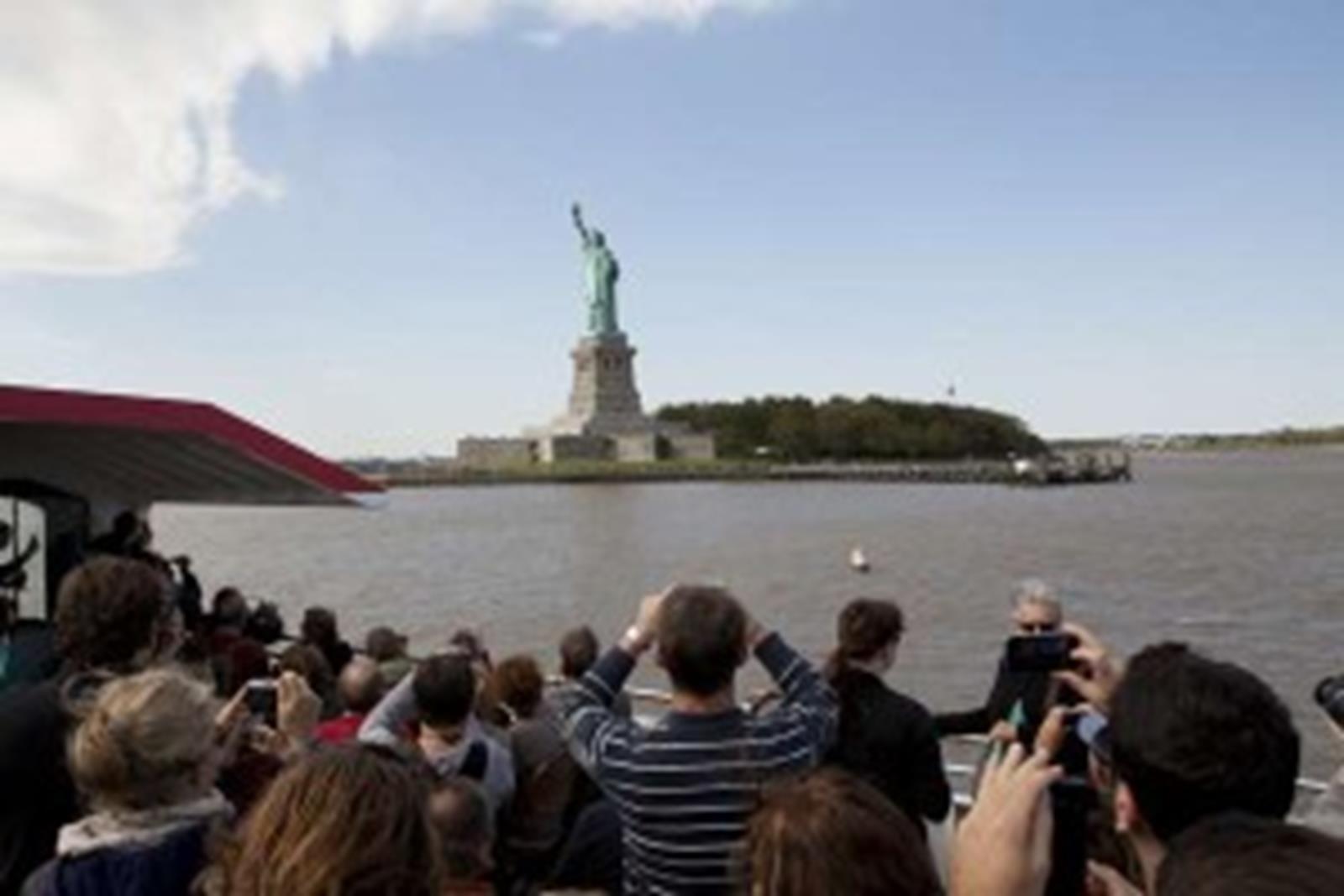 A beacon of freedom for generations of immigrants who arrived in New York Harbor, this colossal figure remains a symbol not only of New York but of America. Liberty Island ferries depart from Lower Manhattan’s Battery Park. To enhance the educational aspect of the experience, National Park Service rangers (starting in January of 2013) are now onboard to share their knowledge. (www.nps.gov/stli)

In Philadelphia, the birthplace of our nation and its capital from 1790 to 1800, the star attraction is enclosed in a glass chamber on the three-block expanse known as Independence Mall. Visible in the background is Independence Hall, where the bell rang out July 8, 1776, to call citizens to the first public reading of the Declaration of Independence. After viewing larger-than-life historical documents, an 11-minute video and X-rays of the bell’s crack and inner workings, visitors enter the shrine-like room where they are encouraged to observe the 2,080-pound bell in silence. (www.nps.gov/inde)

Rows and rows of simple white headstones sweep across the wooded hillsides of our nation’s burial ground, the resting place of soldiers who served their country. The most visited gravesite is that of President John F. Kennedy, marked by an eternal flame. A must-do is the solemn guard-changing ceremony at the Tomb of the Unknowns, a hallowed site containing the remains of three anonymous soldiers—one each from World War I, World War II and the Korean War. It overlooks the Potomac River, just across from Washington, D.C. (www.arlingtoncemetery.org)

Situated at the entrance to Baltimore’s harbor, Fort McHenry National Monument was the home of the flag that inspired lawyer Francis Scott Key to write the lyrics to “The Star-Spangled Banner” in1814. He had witnessed a War of 1812 battle in which valiant American defenders thwarted a British advanced amid “the rockets’ red glare and bombs bursting in air.” The song became our National Anthem in 1931. Restored to its pre-Civil War appearance, the star-shaped brick fort offers historical displays and a 15-minute movie featuring the U.S. Naval Choir singing the anthem. Visitors can roam the ramparts and on summer weekends watch costumed members of the Fort McHenry Guard conduct drills and fire weapons. A flag-changing ceremony takes place at the beginning and end of each day. (www.nps.gov/fomc)

Marked by a red-brick or painted red line on the sidewalks, the 2.5-mile route snakes from centrally located Boston Common to Charlestown Navy Yard, passing  historic sites that recall America’s fight for independence against the British before and during the Revolutionary War. Way stations include the Paul Revere House, Old North Church, Faneuil Hall and the Navy’s wooden-hulled USS Constitution, or “Old Ironsides.” From the Navy Yard the Freedom Trail leads to Bunker Hill Monument, a 221-foot granite obelisk that commemorates the first formal battle of the American Revolution. A 294-step climb to the top is rewarded with panoramic views of Boston. (www.thefreedomtrail.org) 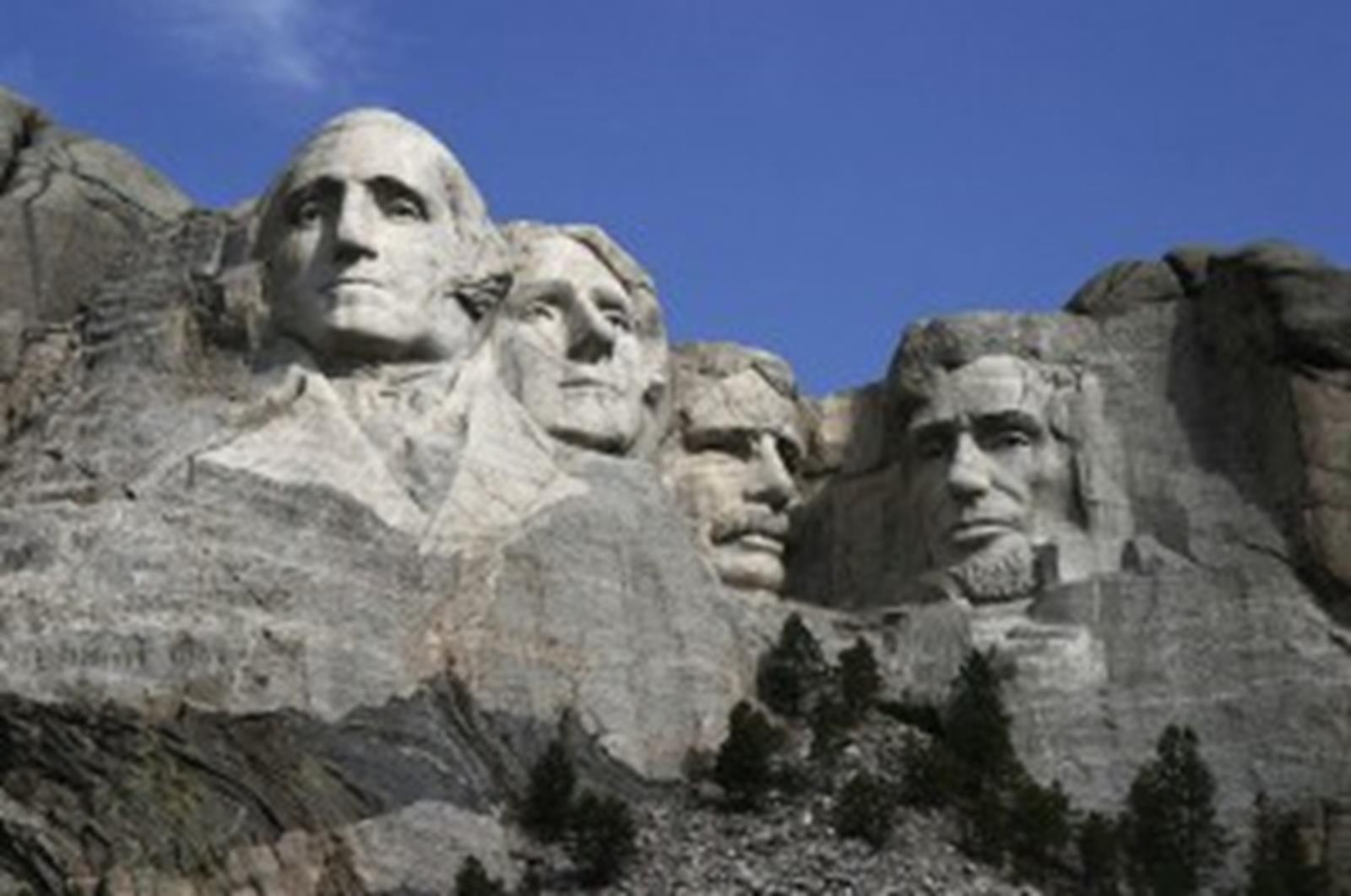 Carved into a granite peak in western South Dakota, Mount Rushmore National Memorial has been called the “Shrine of Democracy” since the phrase was coined during the 1930 dedication of George Washington’s head. His 60-foot visage was followed by the chiseled faces of three other U.S. presidents—Thomas Jefferson, Abraham Lincoln and Theodore Roosevelt—in a herculean, 14-year project undertaken by sculptor Gutzon Borglum and a team of 400 men. Even the most jaded come away in awe of the carving’s sheer size and artistic splendor. Most inspiring is the patriotic pageantry on summer nights in the amphitheater when a ranger talk and stirring 20-minute movie about Mount Rushmore are followed by the playing of the National Anthem and gradual floodlighting of the faces. (www.nps.gov/moru)

Occupying the site of the World Trade Center’s Twin Towers, this poignant memorial features pools of water embedded in the footprints of the towers. Each pool, fed by a 30-foot waterfall, is surrounded by bronze panels with the names of the 2,983 individuals who died in the terrorist attacks on Sept. 11, 2001, including victims at the Pentagon and Pennsylvania crash site, and those who perished in the 1993 bombing of the World Trade Center. The 1,776-foot Freedom Tower is under construction at the site, and a museum is slated to open next year. (www.911memorial.org) 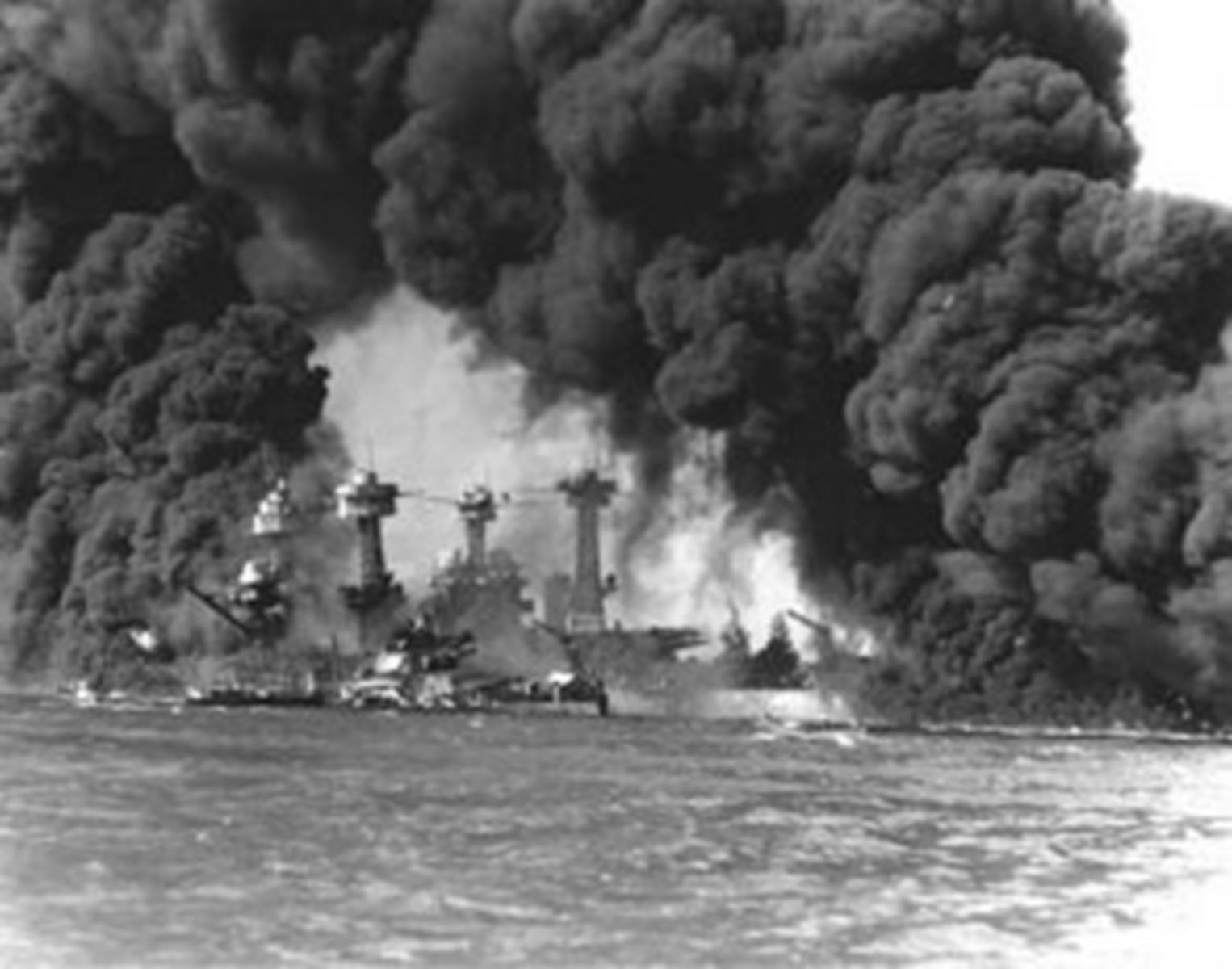 Few first-time visitors leave Honolulu without going to Pearl Harbor, the scene of the most horrific attack on American soil prior to Sept. 11, 2001. From books or news clips, we all know the images—billowing black smoke enshrouding the battleship USS Arizona and 18 other naval vessels, victims of sneak Japanese bombings on Dec. 7, 1941—“a day that will live in infamy,” to use the oft-quoted words of Franklin D. Roosevelt. Hawaii’s most visited attraction has museum galleries, a waterfront memorial park and movie showing footage of the destruction and events leading up to America’s entry into World War II. A Navy launch takes visitors to the USS Memorial, the final resting place of 1,177 young men whose names are inscribed on a marble wall. The shrine is constructed directly above the ship, whose engine room still oozes oil, staining the water’s surface. (www.nps.gov/usar)

The stone facade of the Alamo is a symbol not only of San Antonio but of Texas. Enjoying almost mythic status among proud Texans, the former Spanish mission became permanently etched in the annals of American history when 189 men fighting for independence from Mexico—including Davy Crockett and Jim Bowie—turned it into a fortress and for 13 days held off some 4,000 troops of General Antonio Lopez de Santa Anna. All defenders paid the ultimate sacrifice for freedom, but the cry “Remember the Alamo” became the rallying call of the Texas Revolution. Visitors relive the event at the nearby IMAX Theatre Rivercenter where “Alamo…The Price of Freedom” is shown. The Alamo’s Long Barrack Museum offers a film and exhibits with belongings of Alamo heroes. (www.thealamo.org) 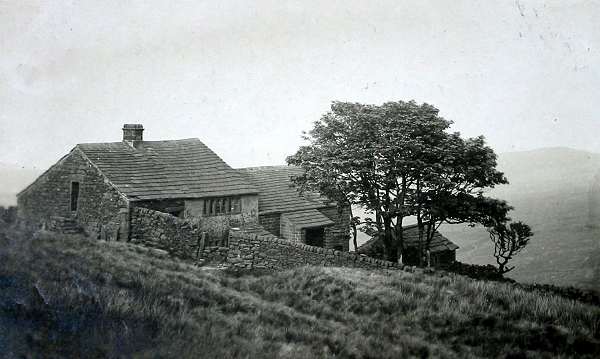 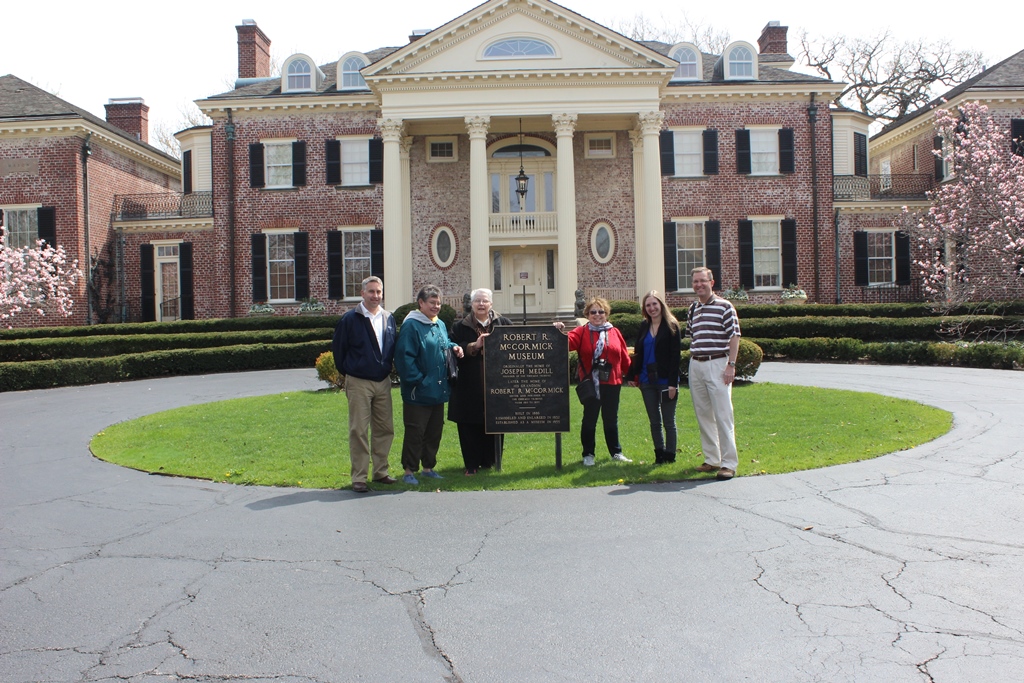 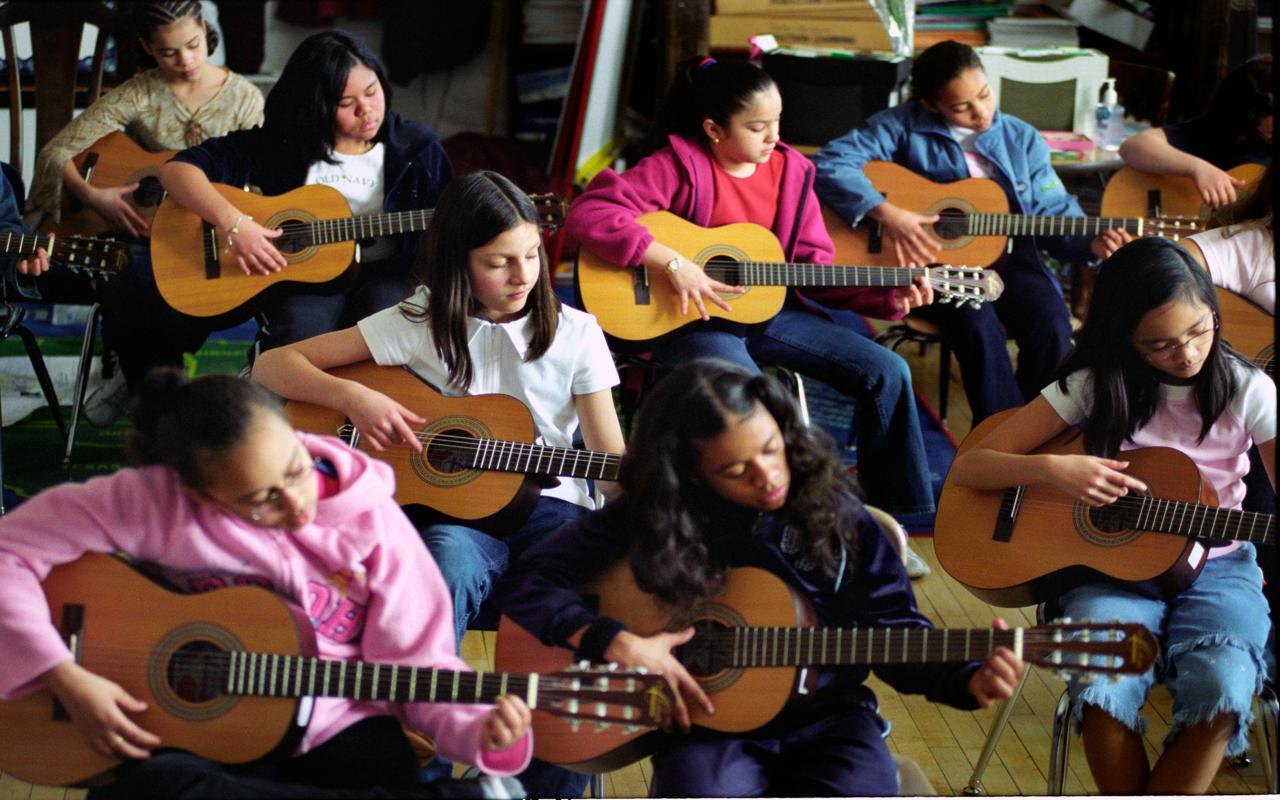 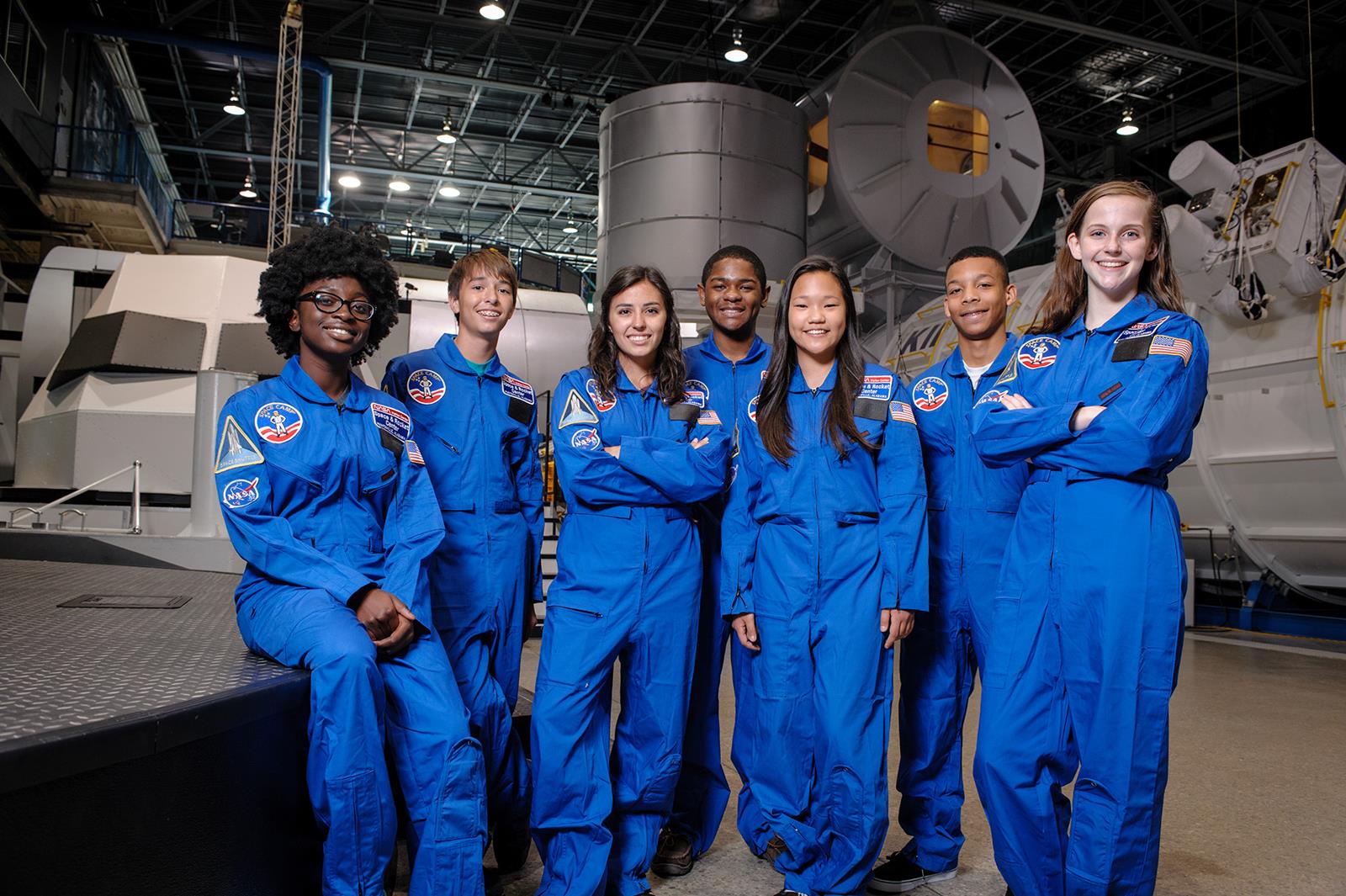 Science Blasts Off in Huntsville