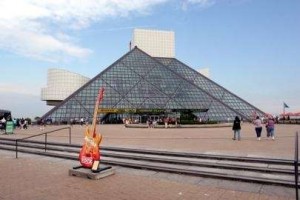 For a lesson in music appreciation, consider including a music museum in your next student group tour. From the Country Music Hall of Fame in Nashville to Meredith Willson’s Boyhood Home and Music Man Square in Mason City, Iowa, America abounds with attractions that enshrine our musical heritage – and that of the world. Here are some top choices: 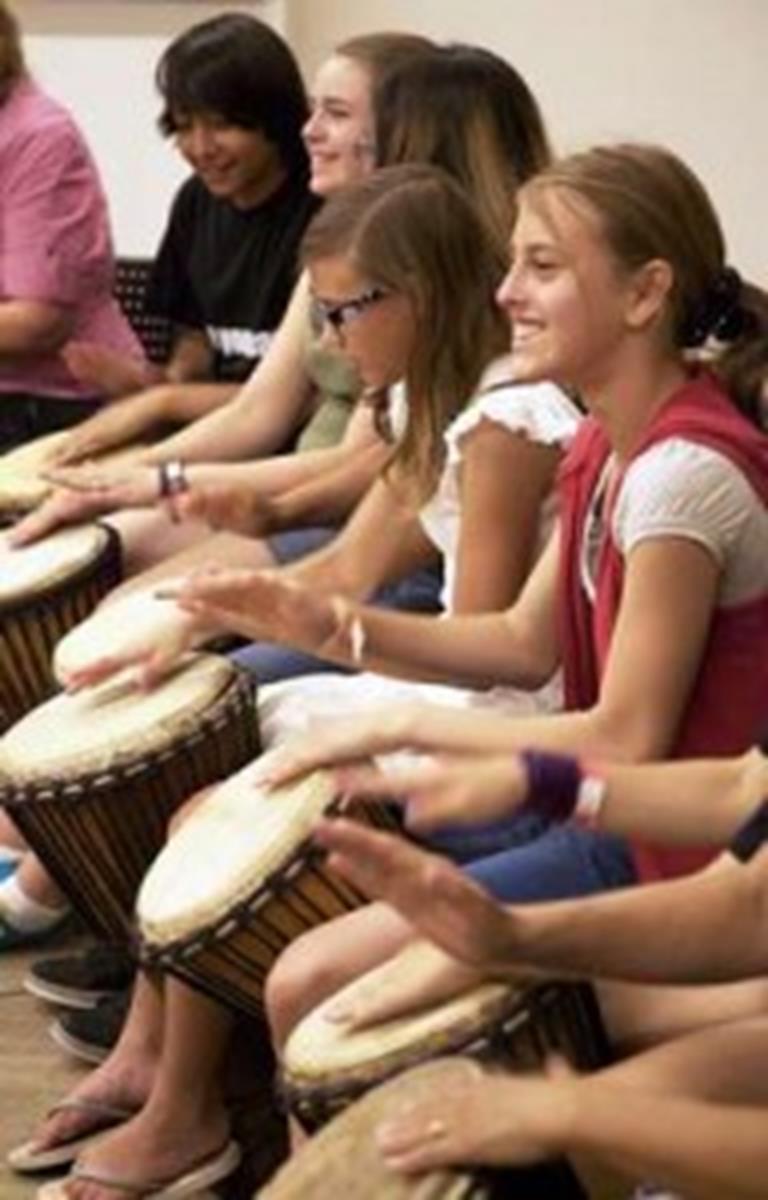 Guests can see, hear and feel the vibes of instruments played by music icons like John Lennon, Elvis Presley, The Black Eyed Peas, Eric Clapton and George Benson. In five geographical galleries, students may play instruments from all over the world, such as a gong or a Burmese harp.Watch a 27-foot-wide Decap Mechanical Jazz Orchestra from Belgium play saxophones, accordions, a xylophone and a drum kit in the Mechanical Music Gallery. The 300-seat theater hosts concerts by various artists. The museum also includes a store, a coffee shop and a cafe. MIM offers guided tours for groups of 10 or more. (www.mim.org) 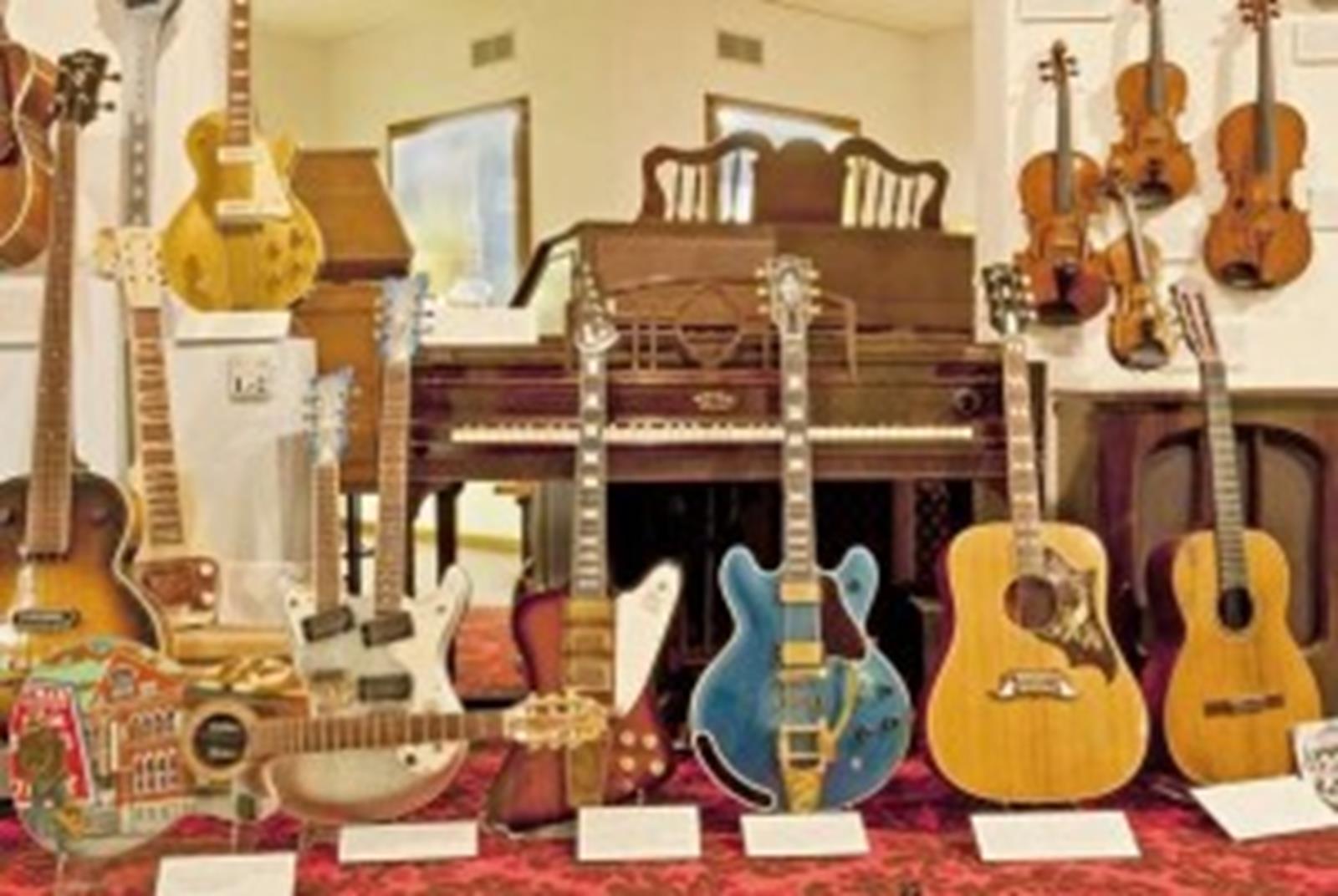 The National Music Museum, located on the University of South Dakota campus, traces the development of music with more than 15,000 instruments spanning five centuries. Galleries showcase American musical traditions and unusual instruments, such as a zither shaped like a crocodile and a South Pacific trumpet mask. The Musical Instrument Manufacturer’s Archive includes more than 18,000 trade catalogues. Guided tours of exhibits are provided by trained educators. While the main emphasis is music, many thematic tours are also offered. Thematic tours are only available to groups of 30 or less. Prepare your class before you visit by taking some of NMM’s virtual tours. (http://orgs.usd.edu/nmm/)

This museum celebrates the origins and heritage of country music and Southern culture. Film and audio clips, beautiful costumes and instruments make up the museum’s exhibit Shine Me Back Home: Country Music. Study Elvis Presley’s Martin D-28 guitar and look for your favorite singer’s albums on the Gold Record Wall. You can also watch a short film about country music or use computers to interact with well-known songwriters such as Harian Howard and Dolly Parton. Historic RCA Studio B is a Music Row landmark operated by the Hall of Fame and Museum. The Studio’s “Sharing the Art of Songwriting” program introduces your group to an accomplished songwriter, who leads the group in creating its own original song. Then the writer will record your song. If you know there’s vocal talent hidden within your group, choose “Star for a Day” and let your group work directly with a sound engineer in a recording session. (www.countrymusichalloffame.org) 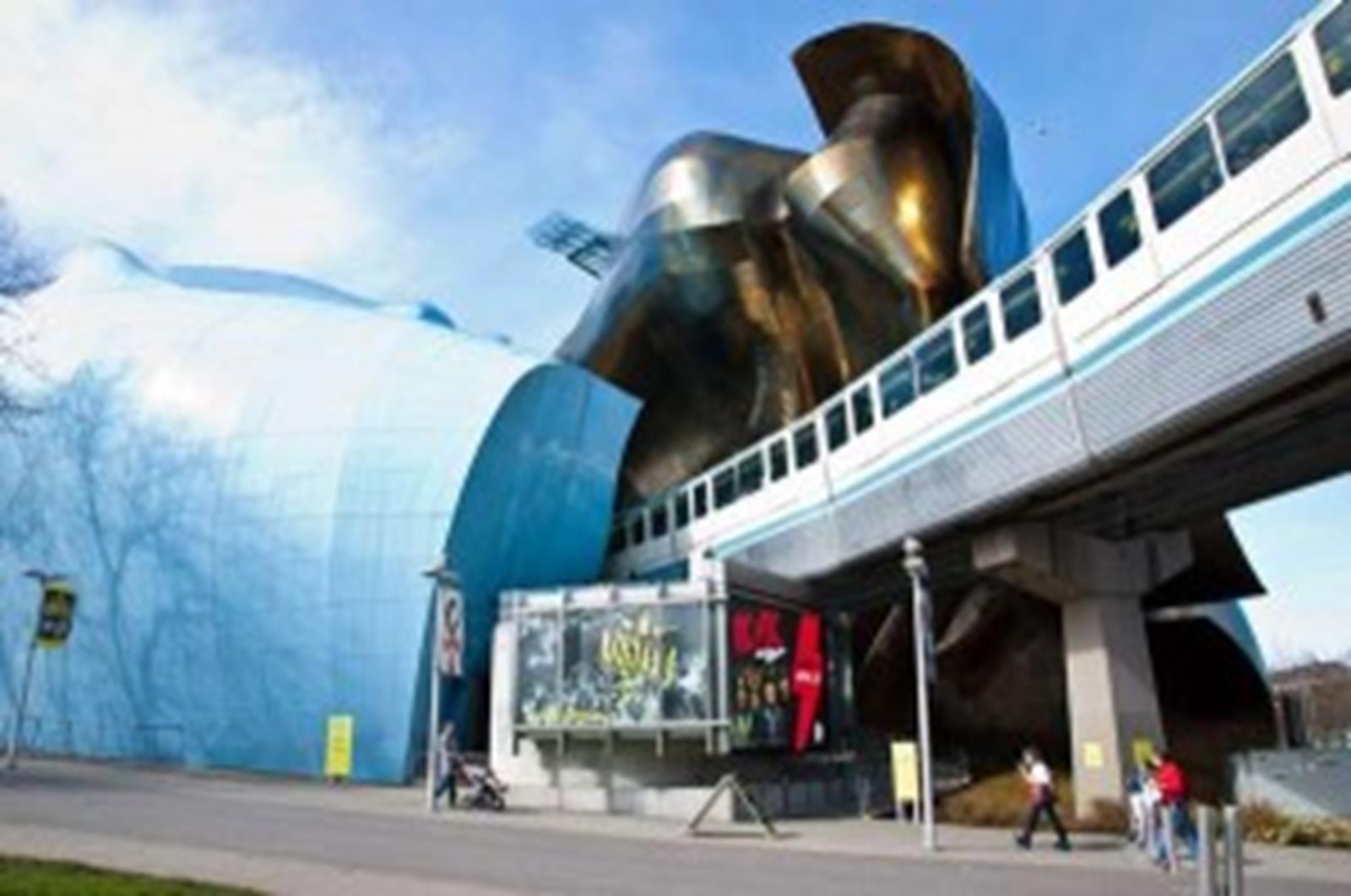 EMP is a museum dedicated to the ideas and risk-taking that fuel contemporary popular culture. Play an instrument and have a jam session with friends or tour interactive exhibits. Current exhibits include: Hear my Train a Comin’: Hendrix Hits London, Worn to be Wild: the Black Leather Jacket, Icons of Science Fiction and The Art of Video Games. Experience a virtual concert at Go on Stage where you are under bright lights with screaming fans. Also watch music performances and light shows on the world’s largest indoor video screen. EMP offers a discounted rate to eligible education groups with advance reservations. Online Educational Group reservations are available seven days a week. School visits must be scheduled at least two weeks in advance. Add a Curriculum Connection in-museum workshop for your class of up to 30 students. (www.empmuseum.org)

Mason City honors hometown hero Meredith Willson resident and composer of the Broadway musicals The Music Man and The Unmistakable Molly Brown. The complex includes Willson’s boyhood home, a museum with artifacts and memorabilia from his career, and a streetscape replica of 1912 River City as seen in the 1962 film. Exhibits ranging from Civil War bands to Victorian parlor music to swing bands highlight the importance of music to Willson. (www.themusicmansquare.org)

The museum, opened in 2010, honors native son Glenn Miller, the most popular band leader during the Big Band Era. Exhibits include a Cafe Rouge bandstand used by Miller’s civilian band (the Glenn Miller Orchestra) and the trombone he used to entertain servicemen and women in Europe during World War II. Furnishings of the time period and photographs display the early life of the Miller family. Also see a copy of the first Gold Record ever awarded (for his band’s “Chattanooga Choo Choo.”) Memorabilia displayed in the adjacent Miller birthplace home includes a piano owned by Glenn and his wife Helen along with photos, plus early 20th century furniture and objects. (www.glennmiller.org/museum)

The American Jazz Museum showcases jazz musicians such as Louis Armstrong, Duke Ellington, Ella Fitzgerald, Charlie Parker and others through listening stations, photographs, videos and memorabilia. Exhibits include the Charlie Parker Memorial and The Changing Gallery. Jazz performances are held in The Blue Room. Visitors can sit in at the weekly Blue Monday Jam or enjoy a Kansas City jam session. Big bands usually perform the last Monday of each month. The museum provides numerous opportunities for students and young musicians to interact with jazz masters and local jazz talent. (www.americanjazzmuseum.org)

The Alabama Jazz Hall of Fame honors jazz artists with ties to the state of Alabama. Exhibits display the accomplishments of Nat King Cole, Duke Ellington, Lionel Hampton and Erskine Hawkins. The Jazz Hall also sponsors jazz performances around the city and brings jazz to many local students with school visits from musicians. Large school groups can register for a tour and a showing of Jazz in the Music City, a jazz documentary. (www.jazzhall.com)

Rock and Roll Hall of Fame 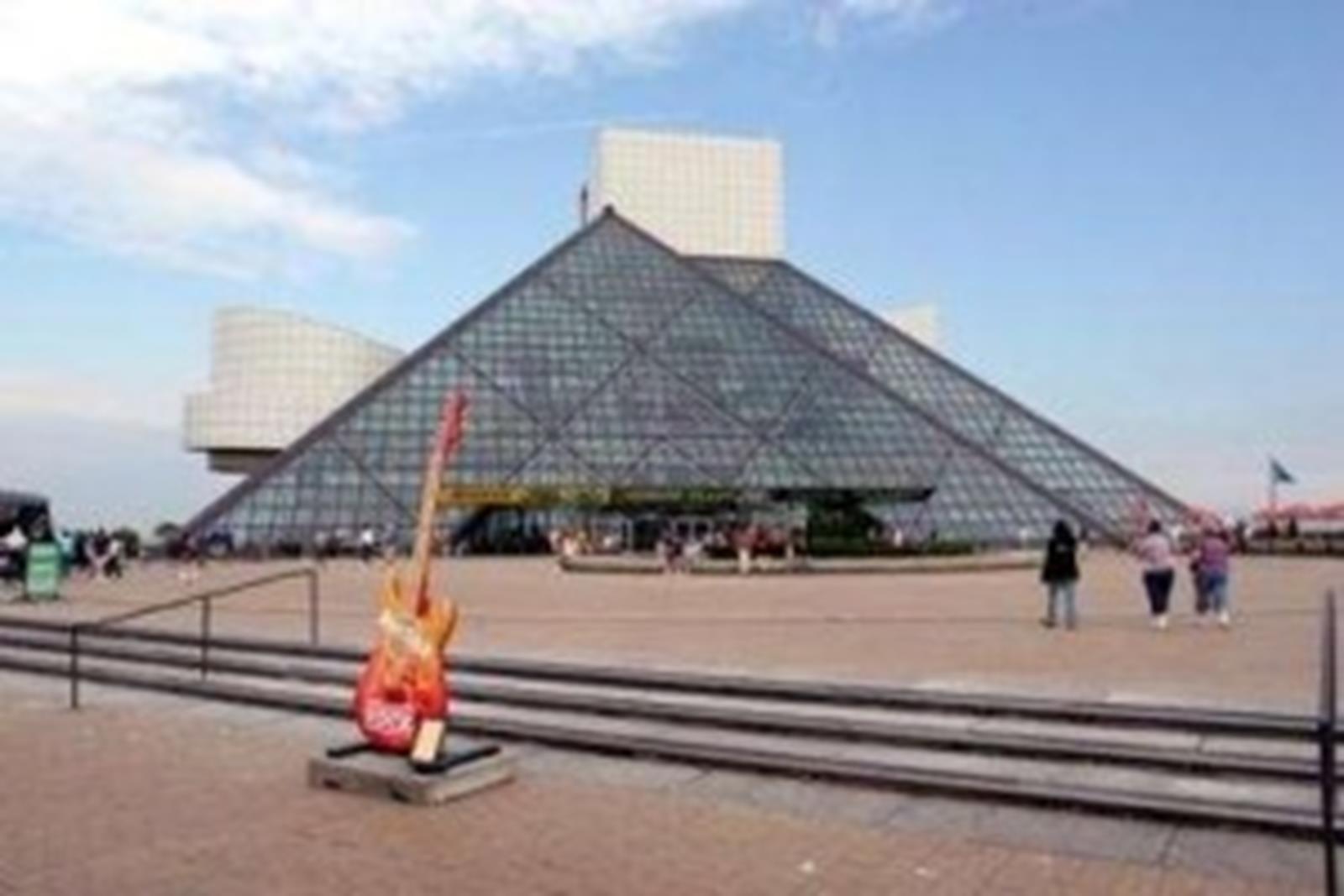 Allow at least two hours to explore the past, present and future of rock music and culture at this glass pyramid on Lake Erie, a Cleveland landmark. Watch videos of your favorite performers, see their costumes and guitars, and listen to radio disc jockeys in various cities. The Rock and Roll Hall of Fame continually expands its collection of items on loan from artists and collectors from around the world. The 150,000-square-foot museum covers seven floors, has four theaters for films, and stages special events. (www.rockhall.com)