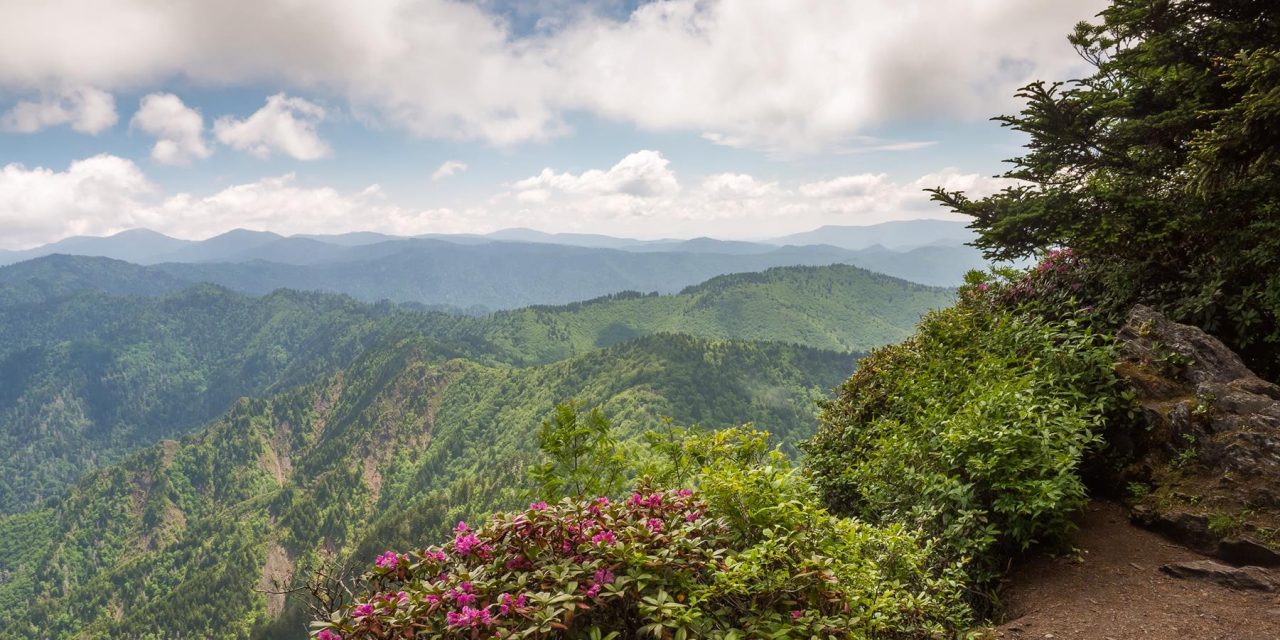 Outdoor adventure and educational programs await at these student-friendly parks

The Southeastern region of the United States lays claim to some of the most beautiful national parks the country has to offer, displaying a wondrous diversity of plant and animal life. These parks also offer a variety of ranger-led programs and overnight experiences for groups interested in natural sciences and the environment.

First is the Great Smoky Mountain Park, which encompasses parts of the North Carolina and Tennessee region with forests that straddle the borders of both states. This park is renowned for its abundance of plant and animal life, ancient mountains and being representative of Southern Appalachian culture. Great Smoky Mountain park is also known for the black bears that live there, where students can observe them afar. If students see a bear, students should be notified to not approach the wild bears and remain watchful and to proceed with caution. Wildlife viewing, historic homes and beautiful autumn foliage make Cades Cove, one of the most popular destinations to visit in the park. Students can also go hiking along the trails and watch the beautiful waterfalls. 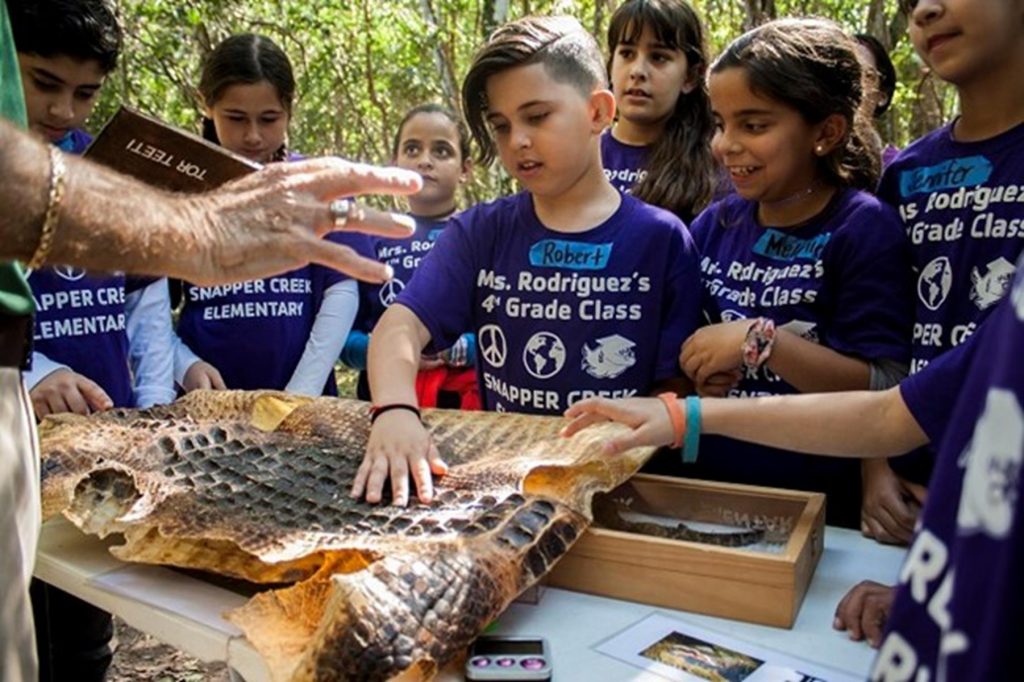 The unique history of the Everglades is interwoven into the land’s plentiful marshes, mangroves, palm trees and tropical fauna it possesses. Since the park’s inception, it has served as a safe haven for the many plants and animals who inhabit the land, which include amphibians, fish and birds. The Everglades can be used as a source for learning about the effects of climate change for students.

Third is Kentucky’s Mammoth Cave National Park, which is known as the world’s longest cave system in history. Mammoth Cave is filled with rolling hills and deep valley ways that are home to thousands of plants and animals that make up the park’s beautiful ecosystem. 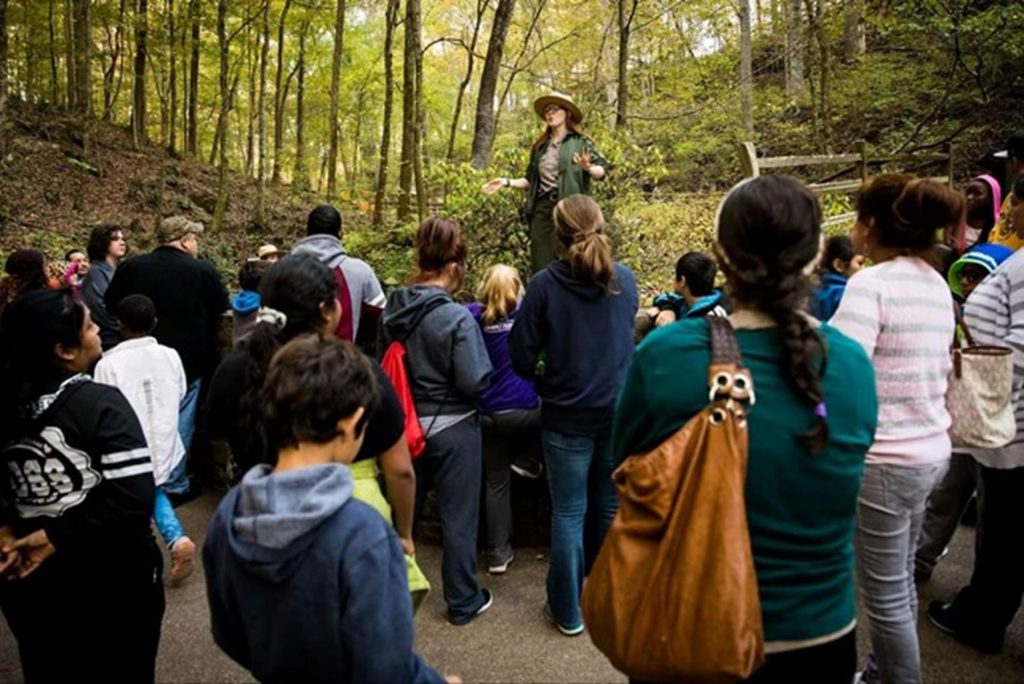 Students can go on cave tours and ranger-led programs to learn about the park’s rich history and the diversity of the plants and animals that live there. Visitors can also hike over 80 miles of trails throughout the park and go camping, which could be an overnight excursion for students . Visitors can also go canoeing or kayaking along the Green and Nolin Rivers, as well as go horseback riding along 60 miles of backcountry trails.

Fourth on the list is Congaree National Park in Hopkins, South Carolina. Congaree National Park is the country’s largest expanse of bottomwood forest in the southeast. Flowing from the Congaree and Wateree Rivers is water rich in nutrients and sediment that aid in the growth of the surrounding ecosystem and the state’s trees. Not only is the park rich in biodiversity, it is rich in history as well. For over 13,000 years, people have used the floodplains for numerous purposes before it was turned into a national park. Visitors can experience the park’s numerous champion trees, kayaking and canoeing opportunities. Students can learn about Congaree’s role as a part of a Biosphere Region, where one can learn about the natural heritage of the South Carolina midlands,sustainable resources and development of the park. The Biosphere Region has three areas that students can explore: a Core Protected Area, a Managed Use Area and an Area of Partnership and Communication.

In Macon, Georgia, students can explore Ocmulgee Mounds National Historical Park, which is a prehistoric Indigenous American site that was occupied for thousands of years by indigenous peoples. The mounds were constructed for the elite tribal members, which have remained since the Mississippian Period. Teachers can conduct self-guided walking tours to teach students about the history of the site. The site has numerous walking trails for students to embark on, which include Dunlap Trail, McDougal Trail, Heritage Trail and Opelofa Trail, among others. Ocmulgee Mounds had one of the largest archaeological digs, in which three million artifacts were discovered, which was a part of former president Franklin D. Roosevelt’s Works Progress Administration program (WPA). Pottery, metals, spears, pipes, jewelry, seeds and bones were among the artifacts discovered, and some are held on display at Ocmulgee Mounds Museum.

Lastly, we have Russell Cave National Monument in Bridgeport, Alabama, which is an archaeological site that holds the most prehistoric records in the Southeast. It was first uncovered by archaeologists during the 1950s, where they discovered artifacts going back 10,000 years. It was declared a national monument in 1961 and the caves opening was used to provide shelter during inclement weather. Now Russell Cave is used to teach about the many cultural developments throughout human history that are present in the cave. 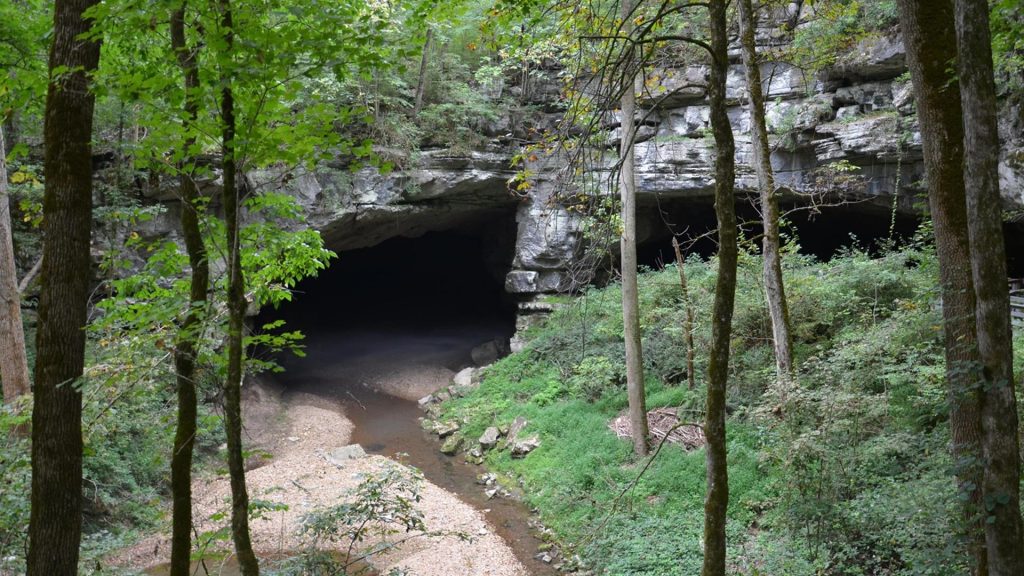 Students can gain experience during a hands-on archaeology lesson, take a guided walking tour of the cave, or view prehistoric weapons that park rangers will demonstrate. They can also explore parts of the surrounding area, which is filled with remarkable tundra and woodlands. Visitors can look at the many animals present in Russell Cave as well as a wildflower meadow, which was used as a source of food and medicine for its early inhabitants.