7 Reasons to Consider Cruising for a College Grad Trip 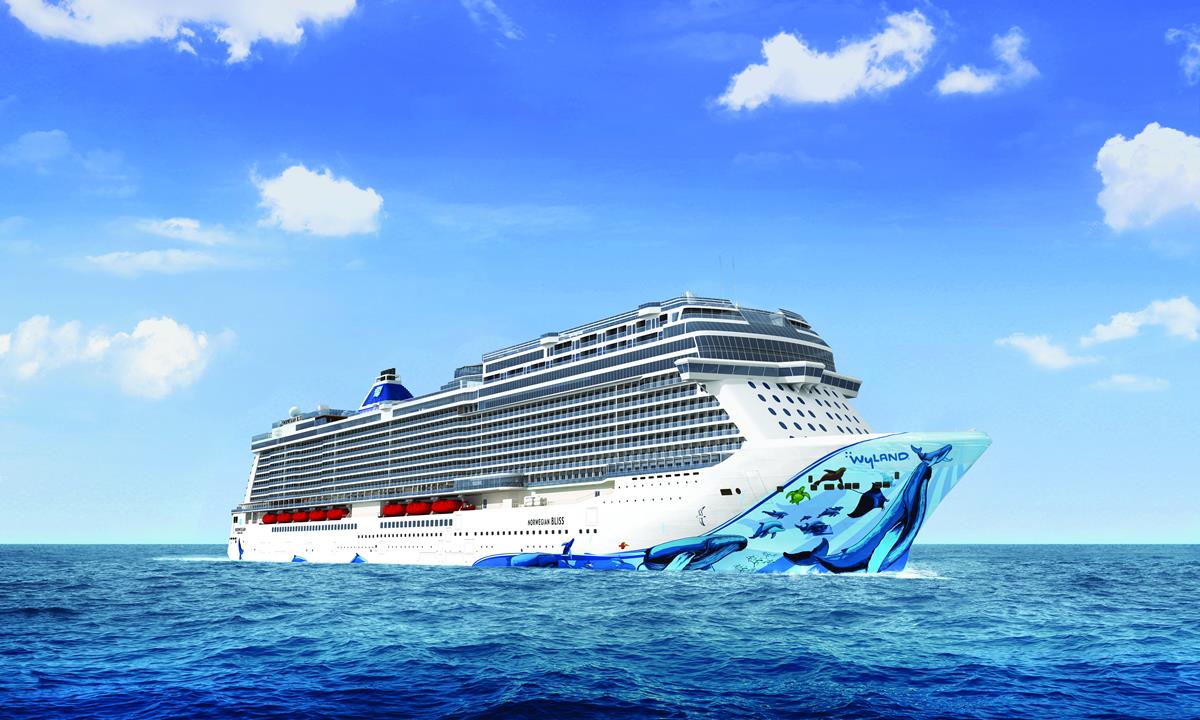 Recent grads are the perfect candidates for cruise trips. Many of them don’t even know it if they’ve never been on a cruise before. Everyone is looking to take that big trip to commemorate the completion of their education, and a ship may be a far better answer than a plane.

Recent grads want to party more than anything. They deserve it! They’ve worked their behinds off to finish their education, and a celebration is long overdue. Cruise ships are a controlled environment where it’s a little safer to party. Bartenders are aware of what’s going on, and you don’t have to worry about anyone driving. The food is there, the beds are there, and someone else is providing the transportation.

Many college students are dealing with things like loan debt. They’re also trying to save up to find their own housing once they’ve left the dorm. Vacations can be expensive when pieced together on their own. There’s travel costs, food, and lodging to deal with. Since so much  is included, grads won’t have to budget and save up as much. There are no hidden surprises!

A group of friends may want to go to Melbourne. They’ve budgeted it out, and they’re only going to be able to see one place. What about offering them a multi day cruise from Melbourne? They’ll get to see what they came for and much more. It adds a lot more action and adventure to an ordinary trip. They can learn and experience much more than they originally thought possible.

Families and groups of friends often take cruises together, which is why so many cruise lines offer group discounts. If five grads want to celebrate together, it’s a lot more cost efficient when they purchase some kind of group travel package. P&O offer great discounts for larger groups. Cruises make trips easier to afford on a student’s budget. They want to have fun, but they need to be thrifty.

For some, making a travel itinerary isn’t fun, but it’s necessary for a trip. Nobody wants to arrive at their destination and have no idea what to do. With cruises, the itinerary is already built in. The stops are scheduled, and meals are served at specific times. When grads get off at their destination, it’s easy to jump right into a guided tour. Nobody had to think about anything – they can just relax and enjoy themselves.

A lot of students what to see the world and find out who they are before they settle into new careers. Cruises often stop at multiple places, allowing grads to explore a multitude of different cultures and histories. It’s a lot more eye opening than checking out a single place. They never know who they might meet or how their worldview may change after they’ve seen so many different places. Since cruise ships offer many opportunities to mingle with other guests, they might also meet someone who could give them a lead on a future job opening.

Most college grad goes through their Kerouac phase. The idea of packing light and exploring sounds romantic, but it’s a lot harder than it seems. Not knowing where you’re going to go or how you’re going to continue to get money to find your trip is more stressful than exciting. They have enough stress waiting for them back home in their now ‘proper adult’ life. Sometimes, all it takes is a little reminder that they’re better off having fun before it’s time to get down to business.

Most grads won’t need to be coerced to take a cruise – almost everyone will immediately see the fun of the process. You won’t have to toss the idea around too much before you find lots of people who are willing to take you up on a cruise trip. 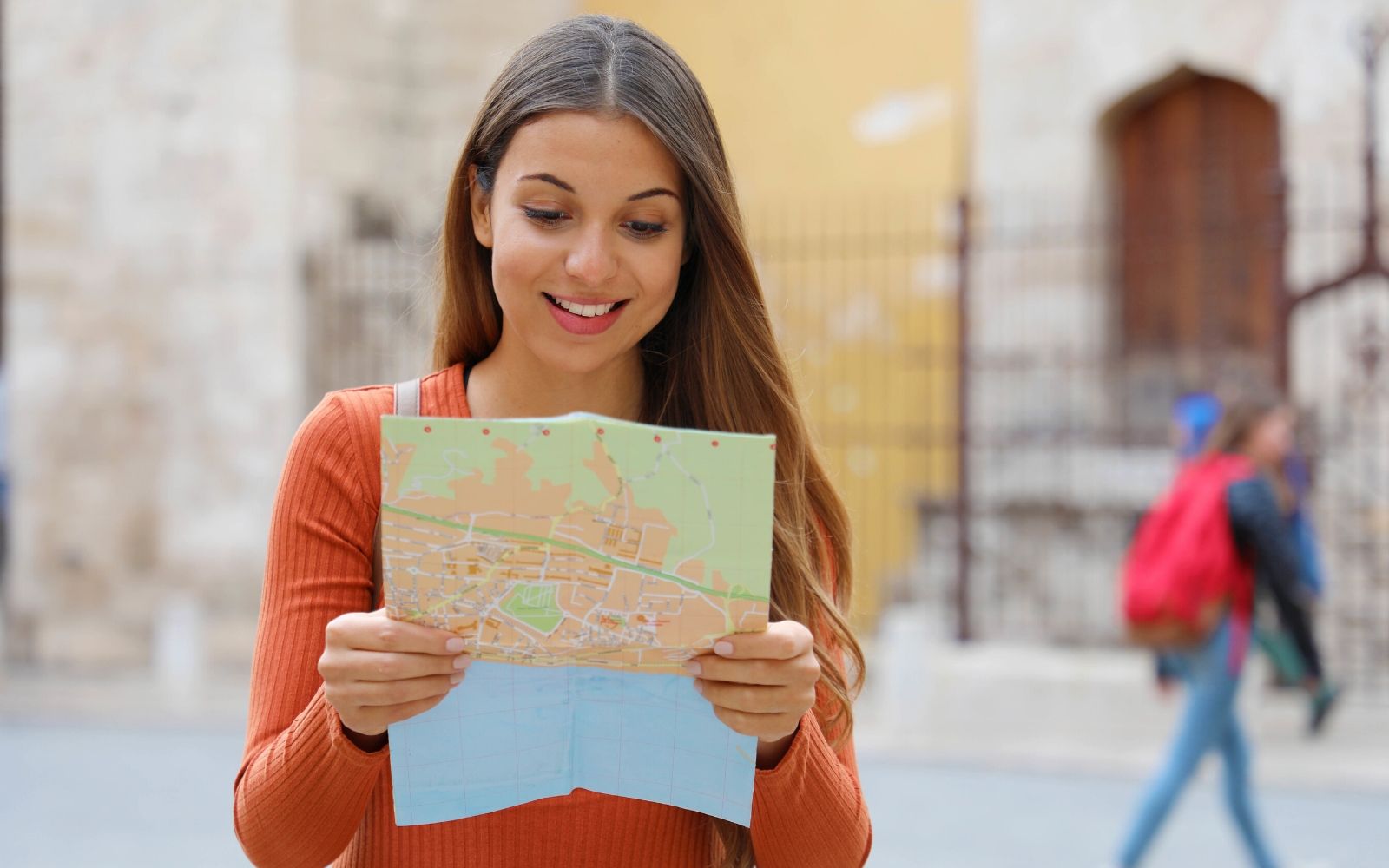 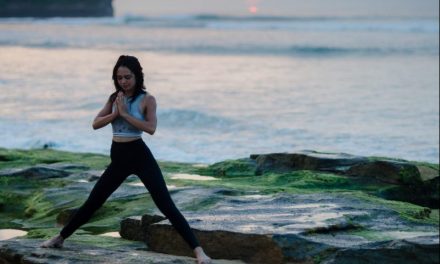 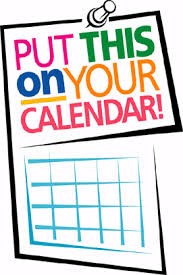 How to Establish a Student Trip Planning Timeline