Our Top Five Unique Student Competitions Across the Country 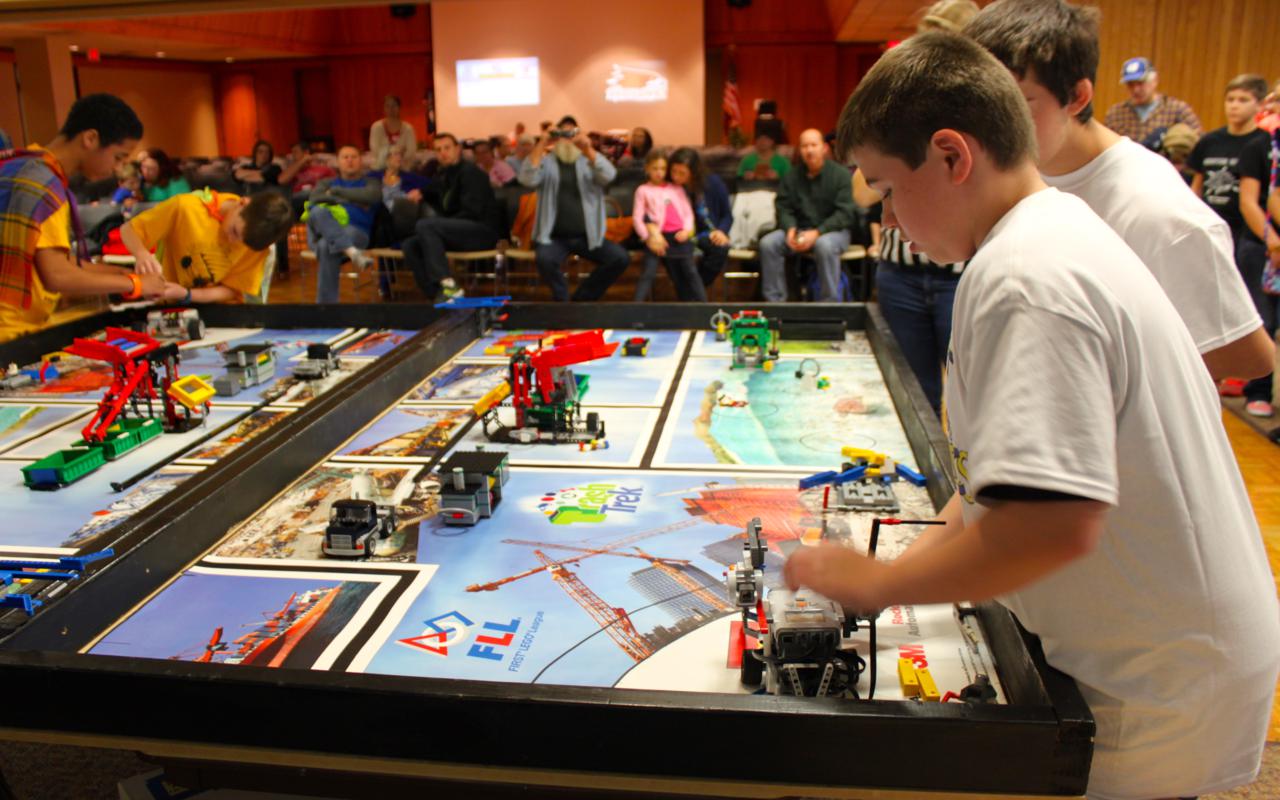 As the coach of a school’s academic team, perhaps your students are growing weary of the usual competitions, and are looking for more of a challenge that is still fun and educational. Fortunately, there are several lesser known, unique student competitions that will be sure to entertain your students and tickle their brains in new ways. From lego tournaments to philosophy slams to linguistics olympiads, there are a plethora of remarkable, noteworthy competitions that will allow students to flex their brains’ muscles in new ways. With that, here are our top five unique student competitions across the country. 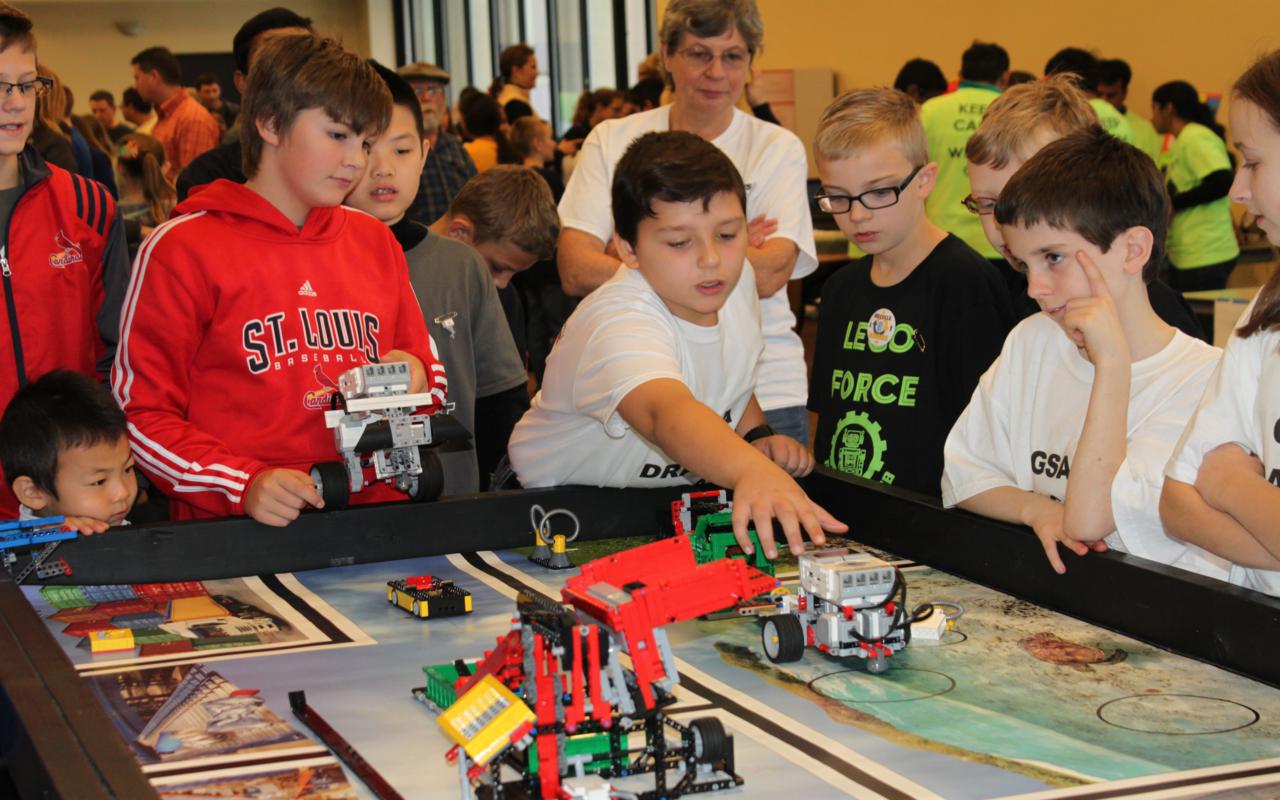 The FIRST Lego League competition creatively tests students’ abilities to solve real-life problems and communicate solutions effectively to an audience. Established in 1989 to inspire young people’s investment in science, FIRST (For Inspiration and Recognition of Science and Technology) hosts several Lego-centric competitions throughout the United States every year. With real-world applications of science, technology, engineering and math (STEM) principles, the contest releases a challenge every year containing three parts: the Robot Game, the Project and the Core Values. Along with two adult coaches, teams of up to ten students design and construct a self-automated robot to obtain points. Students build a robot for a themed playing field (Robot Game), find a solution to the pinpointed problem (Project), tasks that are piloted by the FIRST Core Values. After, teams may participate in an official tournament held by FIRST Lego League Partners. Challenges are planned to put forward career ideas towards aspiring students, as some past challenges have revolved around climate change, quality of life for the disabled and transportation.

What do Socrates, Plato and Aristotle all have in common? They are highly regarded as some of the greatest philosophers known to mankind. Designed to challenge students’ philosophical capabilities, the Kids Philosophy Slam is a yearly program intended to encourage critical thinking in conversation with young adults. Each year, a different theme is chosen that encompasses a theoretical question, promoting philosophical dialogue among students. For 2018, the question for students to consider is, “Truth or Deceit: Which has a greater impact on society?” Students are asked to convey their answers in varying forms such as in words, artwork, poetry or song, depending on age. As students compete to be crowned “The Most Philosophical Student in America,” they aid in the movement to make fields like philosophy attainable for students of all backgrounds. Each grade has its own national winner, and from here the top four high school finishers will debate the question at the national finals in Lanesboro, Minnesota. While students compete to be the most philosophical student, schools also have the opportunity to compete for the title of “The Most Philosophical School in America.” 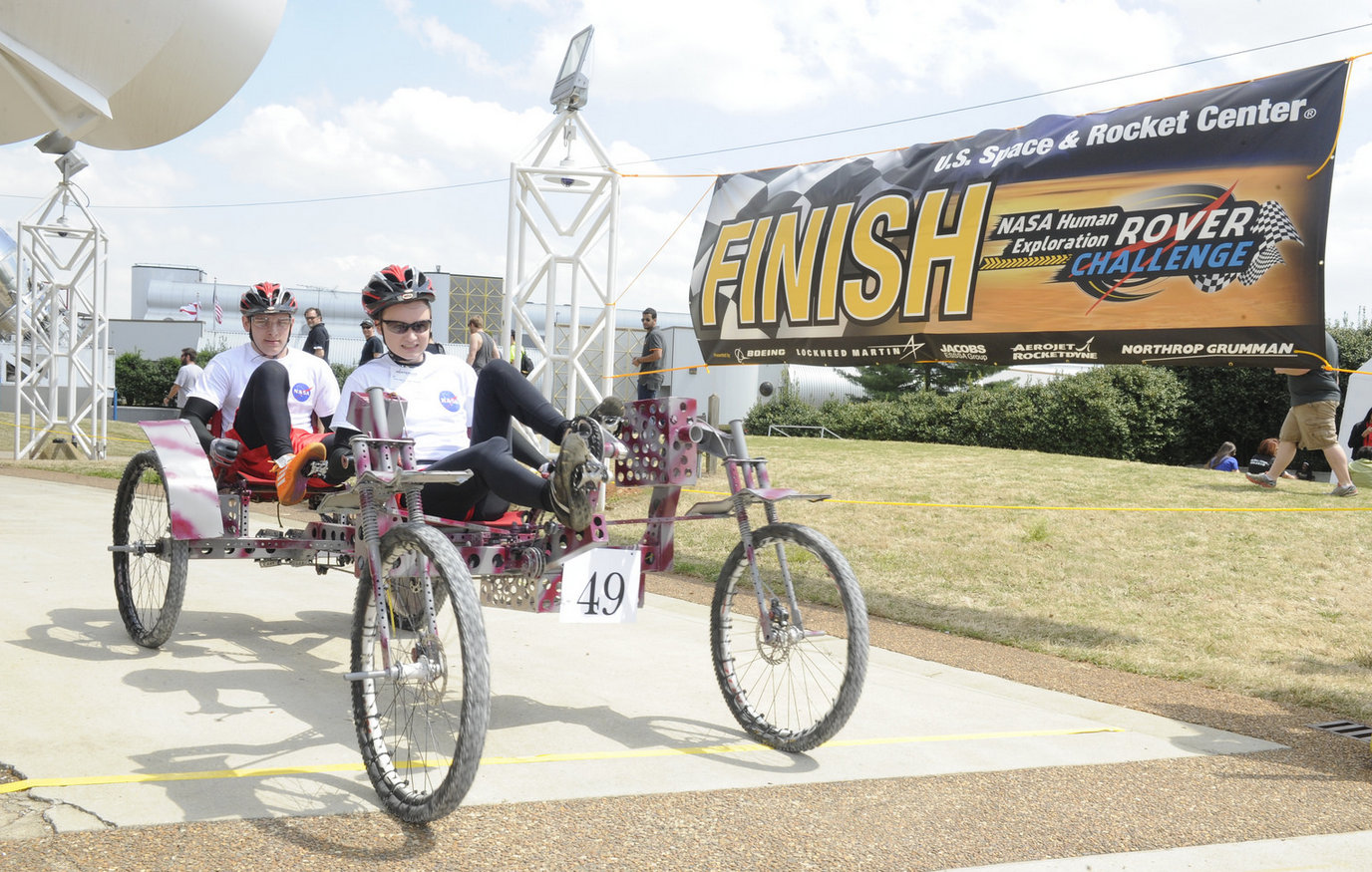 Have you ever wondered what it would be like to explore space? The NASA Human Exploration Rover Challenge provides students with the opportunity to create and try out innovative transportation technologies for extraterrestrial use. The annual event continues the historical conventions of the previous NASA Great Moonbuggy Race, which ran for 20 years. The competition is open for teams of high school students, grades nine through 12, who then compete with other teams at the U.S. Space and Rocket Center in Huntsville, AL. In preceding contests, the goal was to race against challenging terrains, but has now evolved into a more difficult task of making real-time decisions about which mission objectives to take on and which to forego. Teams gain points by building a suitable rover in the given time and then successfully completing obstacle courses simulating the harsh geography of space. The prizes for the first-, second- and third-place teams are $3,000, $1,000 and $500, respectively.

High school students will appreciate the chance to show off their budding skills in linguistics and languages at the North American Computational Linguistics Olympiad (NACLO). Established in 2006, this competition puts to the test students’ talents in solving linguistic puzzles. In the process, competitors learn more about the mélange of languages as well as patterns of speech. Professionals in the field utilize many languages to demonstrate gaping questions in their areas of expertise. With no prior knowledge of linguistics or second languages required, the competition has introduced students to the realm of linguistics. While exercising skills in logic and problem solving, students have the chance to showcase their talents in the hopes that they make it on to the International Linguistics Olympiad (ILO). They can also travel to several coordination sites to participate in the contest, including vast high schools and picturesque university campuses, allowing students to simulate college life. 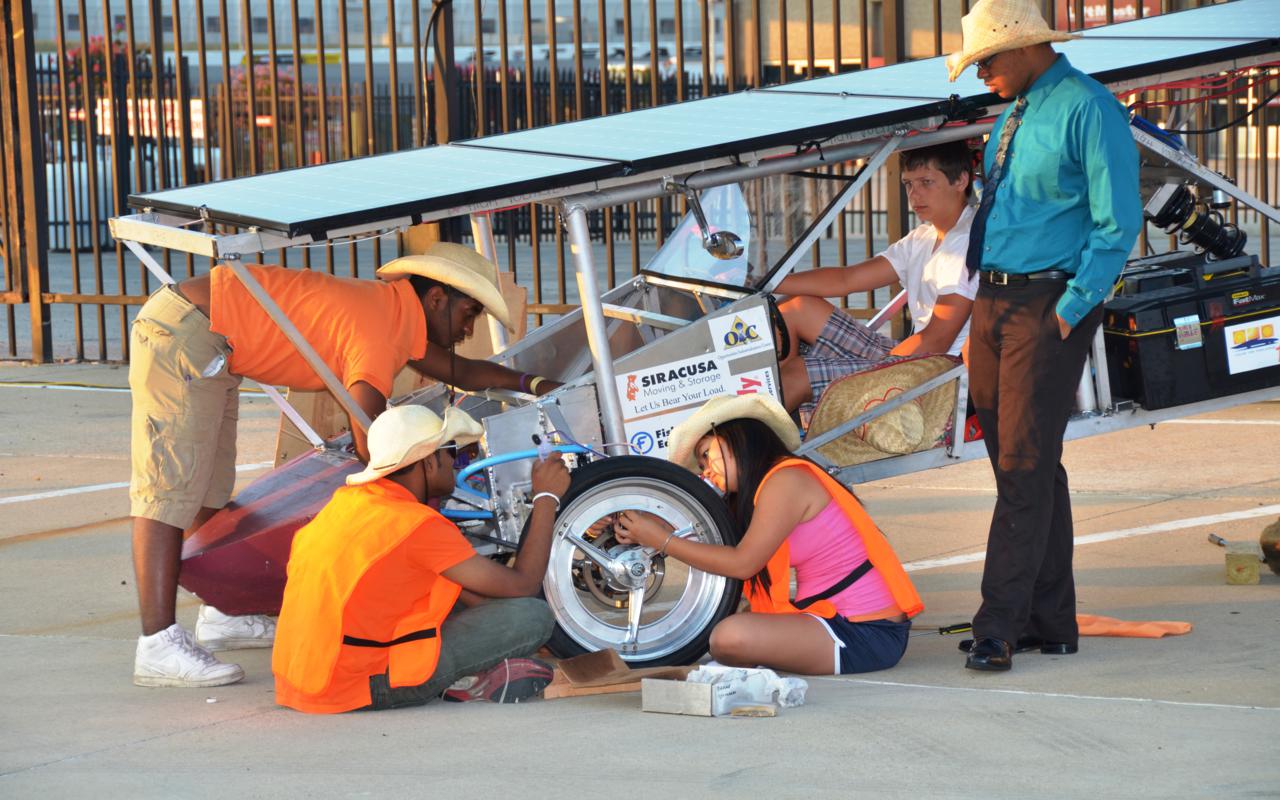 With the proliferation of solar-powered technology to save non-renewable energy, the Solar Car Challenge (SCC) presents students with the possibility of racing street-worthy solar automobiles on the open tracks of the Texas Motor Speedway. Originally established in 1993, the SCC Education Program previously served as a high school extra-curricular program, and later developed into the Solar Car Challenge Foundation. In 2018, the NBCUniversal Foundation, NBC 5 and Telemundo 39 acknowledged the SCC as one of the winners of the 2018 Project Innovation Grant Challenge. Recipients of the prestigious grant are elected for Igniting Civic Engagement, Skills for the Digital Economy and STEM/STEAM Youth Programming. Participants in the SCC all share a deep commitment to developing and improving their communities and inspiring the next generation of innovators to come.