Places To See and Things To Do in Istanbul 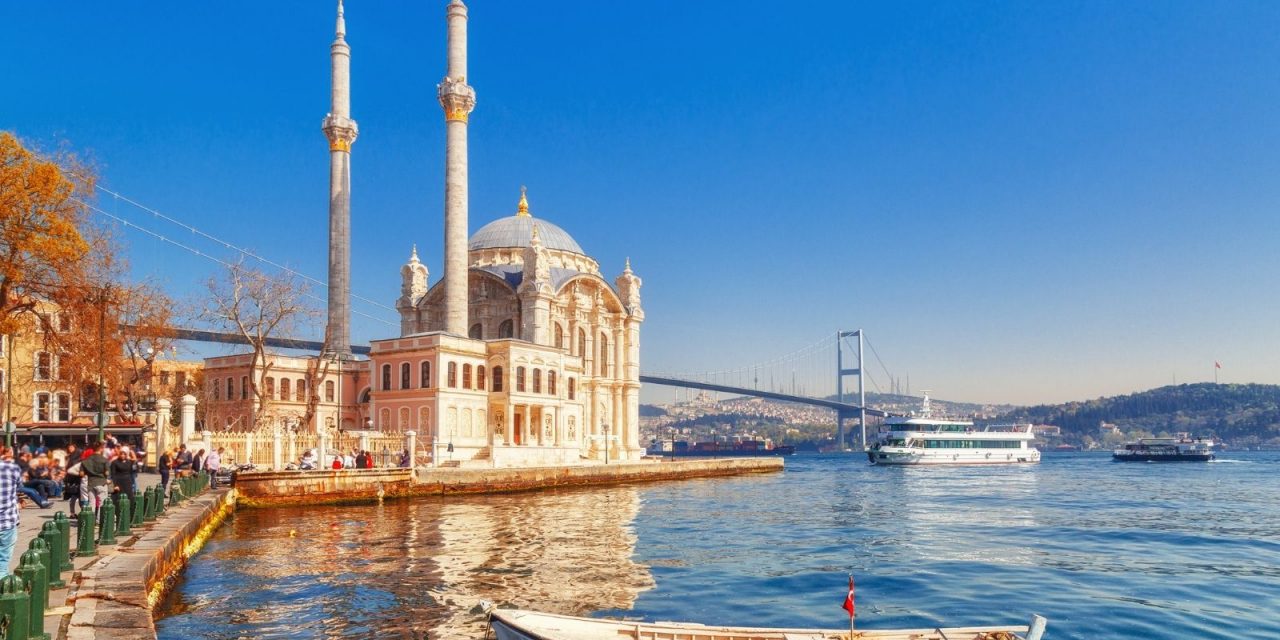 When we think of the biggest cities in Europe, three come to mind: London, Paris, and Berlin. But the continent’s most populous city lies east of Greece at the very frontier of what we know as Europe: it’s Istanbul, Turkey, which boasts over 15 million residents. It’s a treasure trove of historical sites and a city with a culture unlike any other. Check out these places to see and things to do in Istanbul.

Won’t you take me back to Constantinople? We all know the song. Before it was the largest city in Turkey, Istanbul was Constantinople, capital of the Eastern Roman and Byzantine Empires, the “New Rome.” Renamed from Byzantium by Roman emperor Constantine the Great, the relocation of the imperial capital from Rome was not the emperor’s only decision that changed the course of history. Constantine the Great was the first Roman emperor to convert to Christianity, and went so far as to establish Christianity as the state religion of the empire, the first establishment in the history of the church. This makes Constantine one of the most important figures in Christianity, and his legacy, the Hagia Sophia, is one of its most important structures. Though Constantine never lived to see the building he commissioned, millions of Christians have since taken in the splendor of the Hagia Sophia—as well as millions of Muslims, who have used the building as a mosque.

The district of Istanbul that was once central Constantinople now goes by the name of Sultanahmet, one of the most influential Ottoman sultans. His crowning achievement was the commissioning of the Sultan Ahmet Mosque, or Blue Mosque, for its blue tiled interior. With its domes and minarets, it’s an archetype of classic Ottoman architecture.

One of Istanbul’s most astonishing locations lies beneath the ground. The Roman Empire’s water system was a marvel of the ancient world, and this Byzantine model was a functional reservoir well into the modern era. One of the most remarkable features of the cistern is the pair of Medusa heads located within two of its columns—a vestige of Greek mythology.

Supplanting the Forum of Constantine as the city’s center of life, a visit to the vibrant Taksim Square is among the places to see and things to do in Istanbul. With green space, civic events, and central access to the Istanbul Metro, any visit includes this public square.

Pet a Cat or Two—or More

Byzantium, Constantinople, and Istanbul have belonged to the Greeks, Romans, and Turks. Today, it belongs to cats. The city has an estimated 125,000 cats roaming its streets, where they capture mice and live their lives as beloved fixtures of this singular city. As you sit down for lunch or a Turkish coffee, perhaps you’ll be joined by a cat.