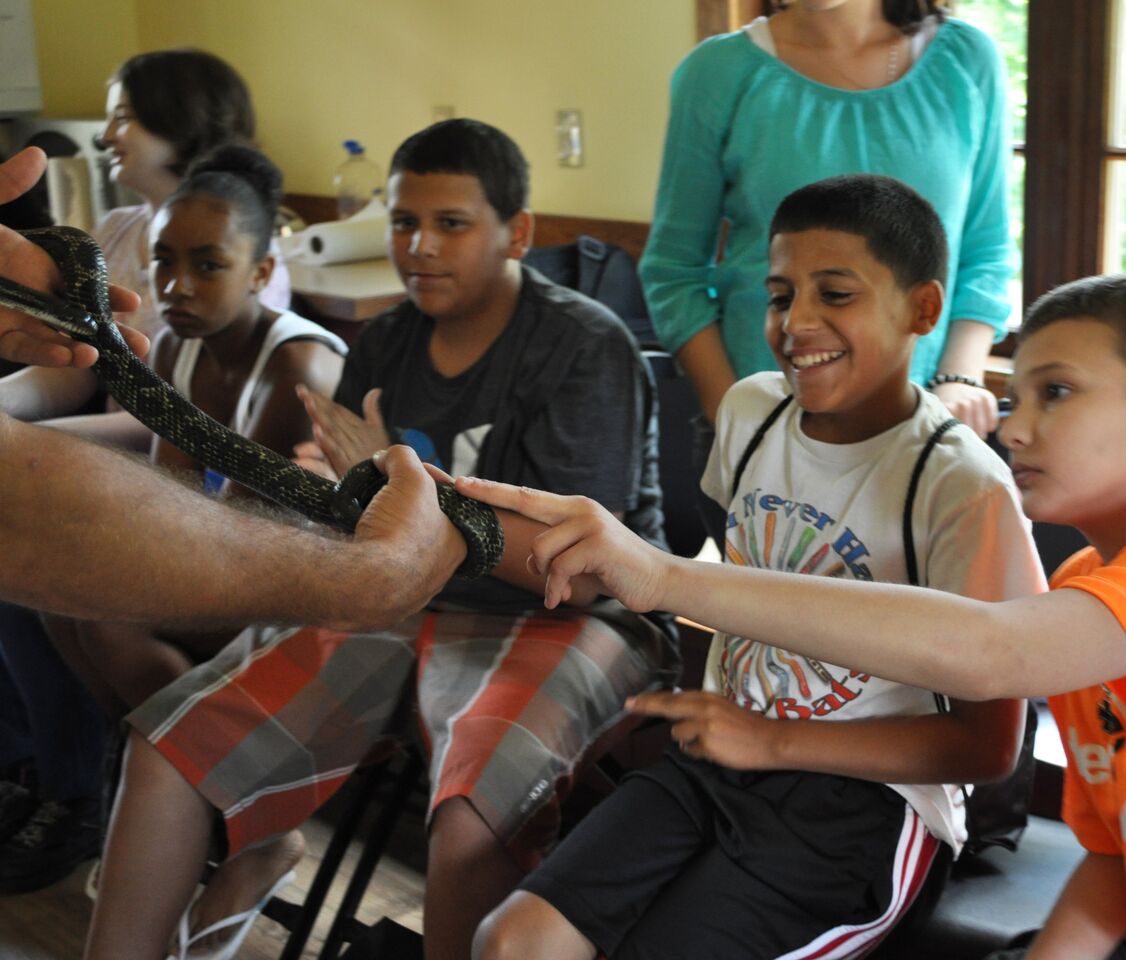 Even though Rhode Island is the smallest New England state, it certainly makes up for its small stature in big ways. Home to the “Birthplace of the American Industrial Revolution,” the state has plenty of ways to share its architectural history, heritage and diverse culture with students.

Students discover plenty of interesting ways to tour and explore the smallest New England colonial state. Rhode Island offers many walking tours for students to enjoy, but there are other ways to get around as well.

The Sol Chariots Pedicab Cooperative, located in Providence, offers a convenient bike-taxi service, which is an alternative way for your group to tour the city—and it’s much faster than walking.

For a unique sightseeing adventure, contact Providence’s La Gondola to book a memorable Italian-style experience for your students. Take your group on a peaceful gondola tour of the historic Renaissance city and waterways.

If your group ventures to Kingstown, be sure to cruise the Narragansett Bay. Rhode Island Bay Cruises offers waterway tours to fascinating islands, historic lighthouses, bridges and mansions that help paint all of the picturesque scenery around the state.

For an exhilarating aerial tour, travel to Middletown where Bird’s Eye View Helicopters operate year round. Students soar over the beautiful coastline and observe all of the beautiful waterway treasures from above. Be sure to bring your camera for many inflight photographic opportunities.

Sometimes, walking tours are the best way to get a hands-on sample all of the hidden treasures a city has to offer, such as its diverse food culture. Luckily, Rhode Island Red Food Tours is ready to take your students on a delicious adventure through Newport. Students can sample a variety of food from locally owned restaurants while learning about Rhode Island’s history.

The Rhode Island State House is absolutely a must for student groups. Despite its smaller size, the state has one of the largest and most architecturally appealing legislature buildings in the country.

Learn historic architecture and Victorian life by visiting the Governor Henry Lippitt House Museum. The museum stands as a National Historic Landmark and is part of the Preserve Rhode Island project. 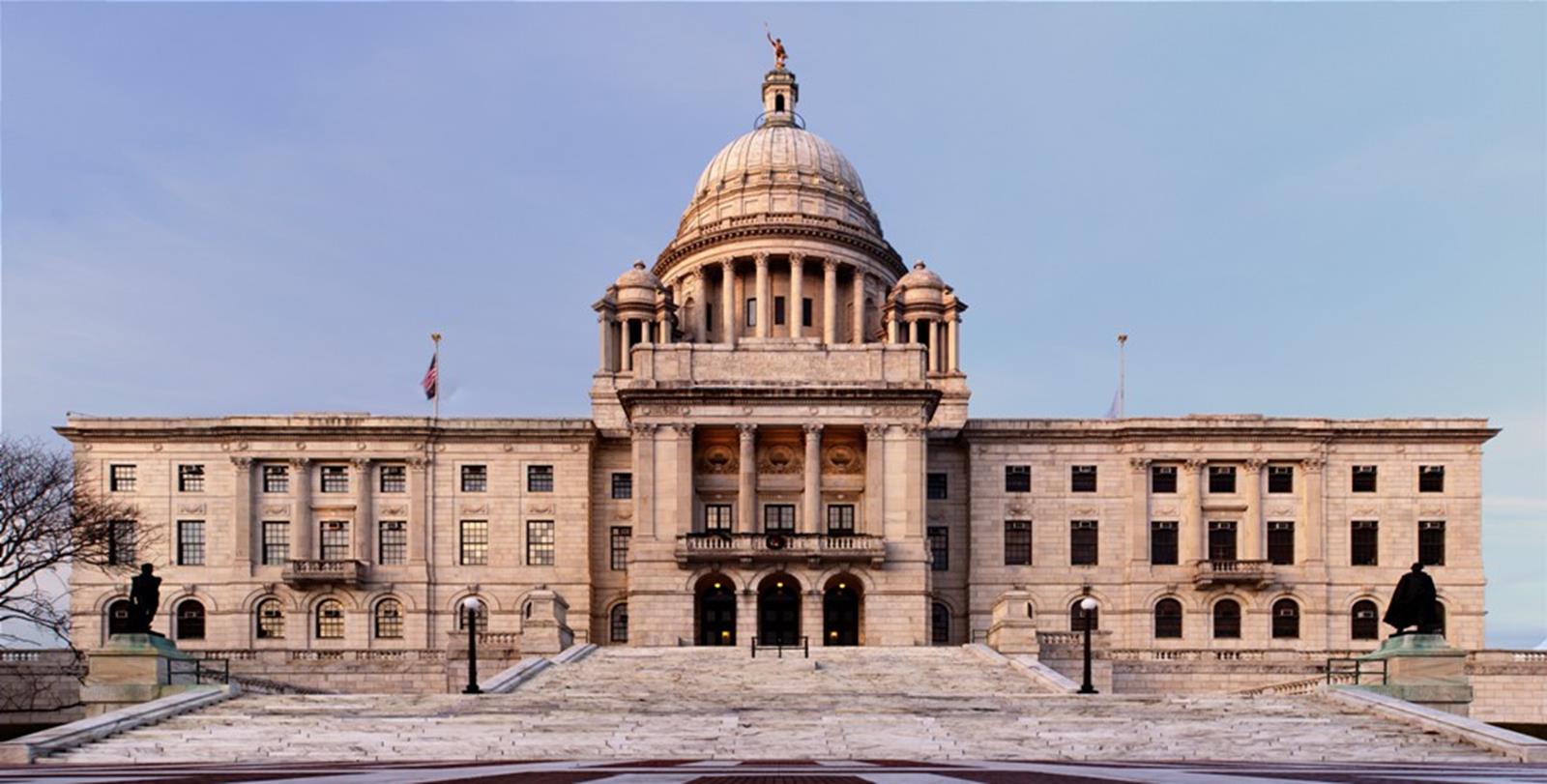 At John Brown House Museum, student groups explore the state’s history by viewing many 18th-century artifacts, books and photographs that were collected and preserved throughout the years.

Get in touch with the state’s deeper roots by taking a 17th- and 18th-century tour through Stephen Hopkins House, the city’s oldest house. Adopted by The National Society of Colonial Dames, the historic home previously was owned by the Rhode Island delegate before he signed the Declaration of Independence in 1776.

Explore downtown Providence’s history with your students by visiting the Roger Williams National Monument. Williams is noted as being one of the state’s founding fathers, particularly for the city of Providence. Students will also benefit from learning about Williams’ advocacy for the separation of church and state as well as his support of the Native Americans who fought to keep their land.

Whenever they have the opportunity, students should reap the benefits of the local zoo. Roger Williams Park Zoo was founded in 1872 and is one of the oldest zoos in America. Learn about the animals and many of their conservation programs. 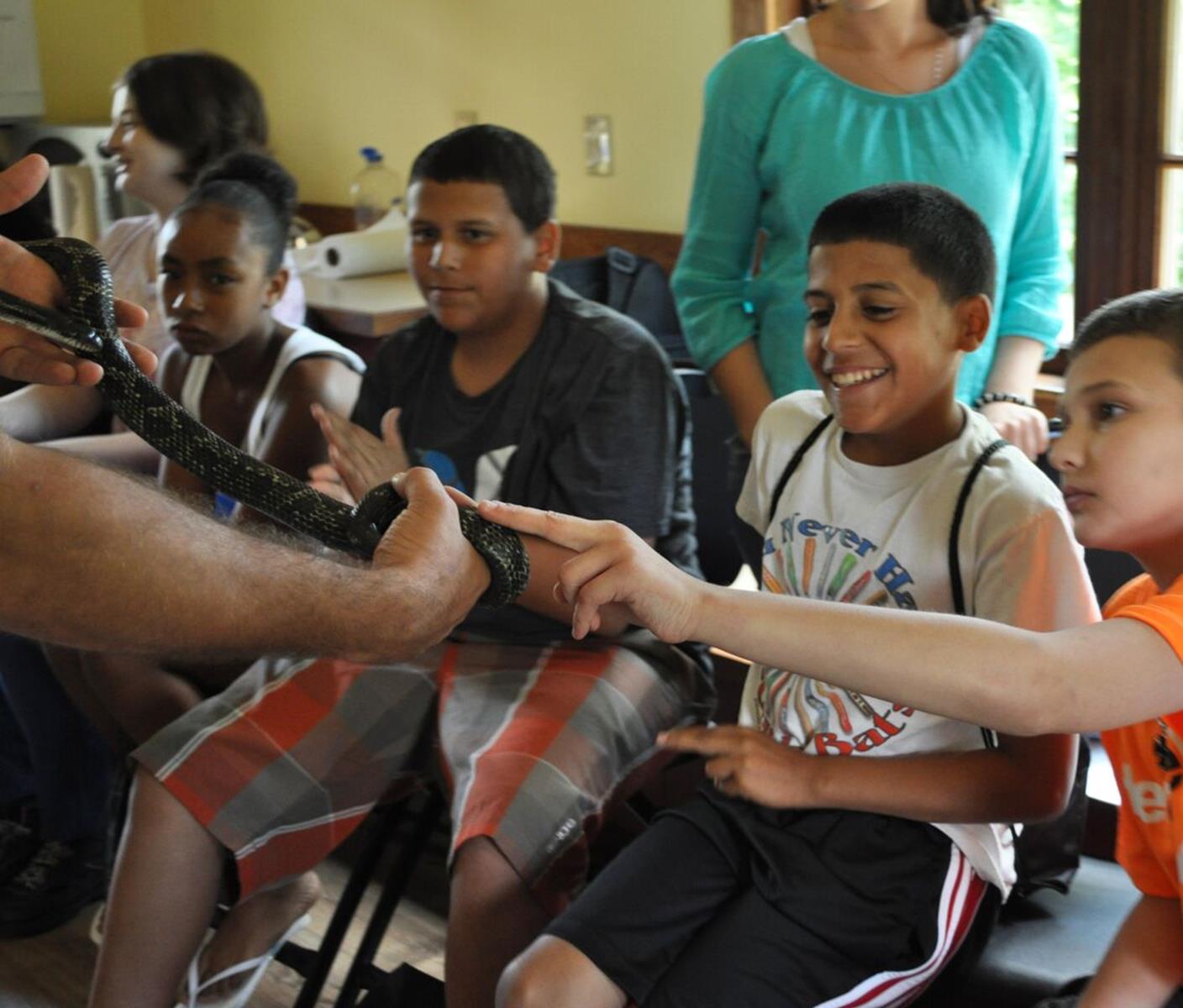 The oldest Baptist church in the United States, The First Baptist Church in America, also known as the Meetinghouse, is located in Providence. Students can visit the National Historic Landmark, which serves as a centerpiece in Rhode Island’s religious heritage.

Now who wants to see the largest castle built in America? Bring a sack lunch and stop by Fort Adams State Park in Newport. Take in the beautiful view of the Newport waterfront, and then tour the extraordinary fortress, which was built to offer both landward and seaward defenses.

While in the “Birthplace of the American Industrial Revolution,” student travelers must experience the state’s industrial heritage found in Blackstone River Valley. The Blackstone River runs from Worcester, Massachusetts to Providence. Its waters powered the Slater Mill in Pawtucket America’s first successful cotton spinning mill, which sparked nation’s transformation from farm to factory. Today, the Blackstone River Valley is a national park containing thousands of natural and historic treasures.

Slatersville is a village on the Branch River in the town of North Smithfield and includes the Slatersville Historic District, listed on the National Register of Historic Places. Take a walking tour through the historic town with your students. Although many things have changed over time, it still stands as the home of the first planned industrial village in the United States. Students will learn how the first textile factory came alive, and how its heritage led the way for the state’s ever-growing artistic culture.

Evidence of an Artistic Culture

Providence also has its own art club, which is the second oldest in the nation. Established in 1880, the Providence Art Club hosts three historic gallery spaces, as well as the artistic The Fleur de Lys Building. For art appreciators, this location is a must-see as tours are open to the public and are free of charge. 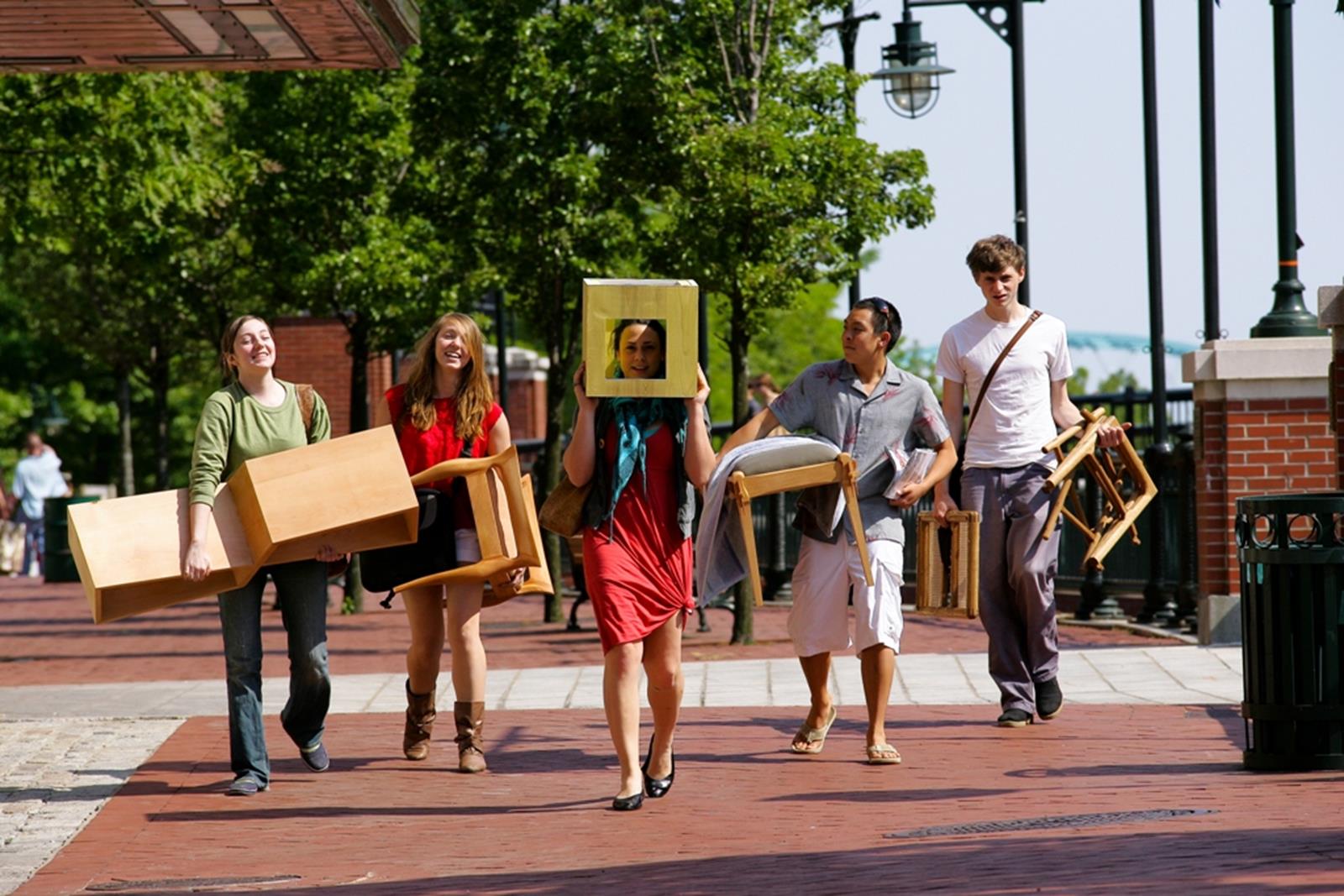 While in Providence, visit the Rhode Island School of Design to explore fantastic exhibitions of art and design. Enjoy a self-guided tour of the school with your students and observe some of best evidence of an artistic culture found throughout the state.

It’s fair to say that despite is small stature; Rhode Island is a state of epic proportions and filed with fantastic heritage and culture to share with your students. If you’ve visited Rhode Island before, tell us about your trip in the below comment section!