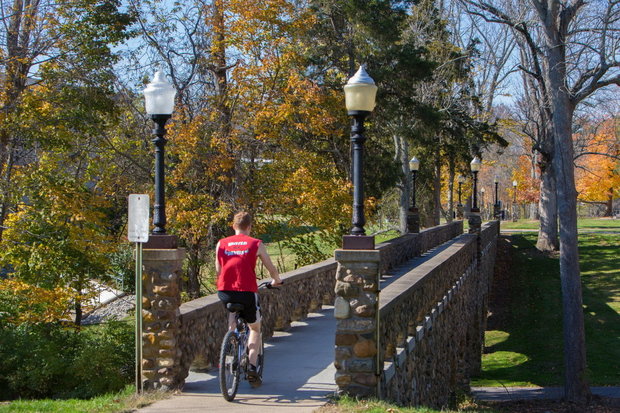 As a result of the bombings at Brussels airport and metro station, officials are making sure that students traveling abroad in Europe are safe.

Claire Wagner from Miami University said that none of Miami’s students studying in Europe were in Brussels. Garett Harding, program director at University of Missouri, said that all of their students in Brussels were safe.

After the terrorist attacks in Paris last year, universities had to stop and think about their study abroad programs, but most universities still allow students to travel to another country to study.

Last year Furman University students were in Brussels at the time of the Paris terrorist attacks and stopped the program early to go back home where it was safer. 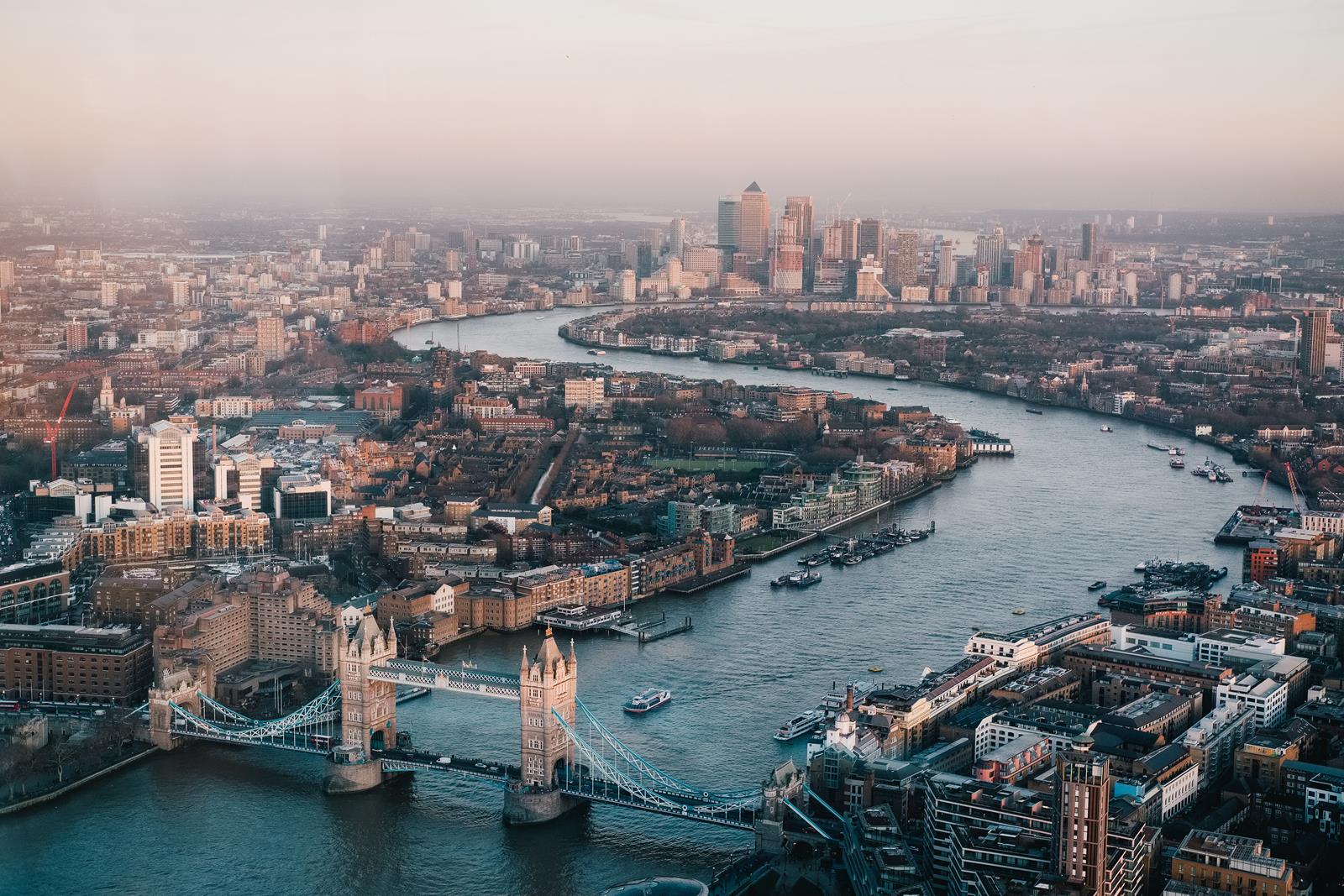 A Student’s Guide to Surviving London 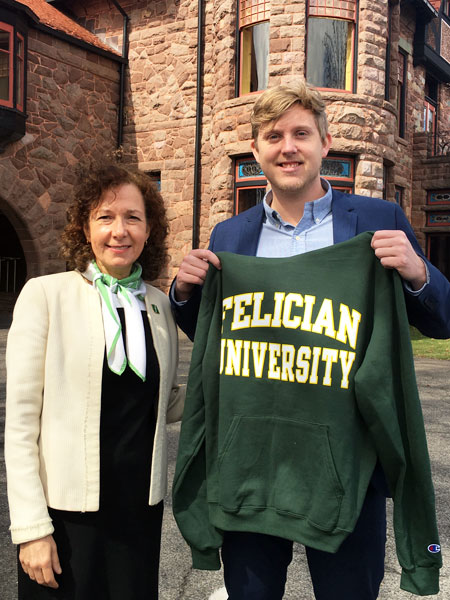 Student Has the Opportunity to Travel to Antarctica