Student Captures the Northern Lights for His Senior Project 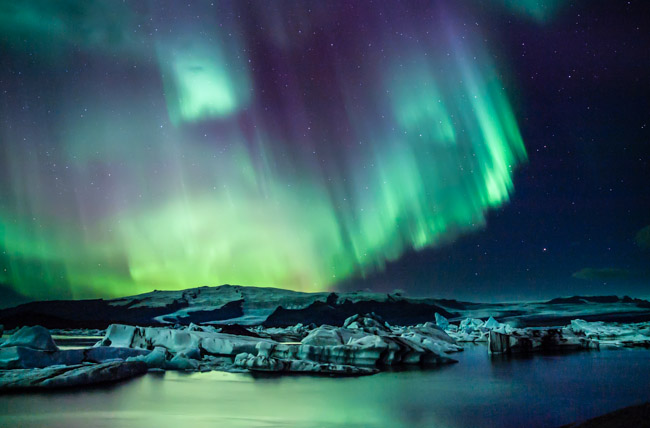 With a love of stars, space, science and astronomy plus travel and photography, student Mike Moore wants to capture the northern lights on camera in Iceland. Moore spent eight days in Iceland, and most of these days he spent driving. He wanted to go as far north as he could to get the best view of the lights.

He will show the photographs he takes as his senior design product. He will call it “Northern Exposures.” The student traveled around 2,175 miles while in Iceland to see the northern lights for the first time. He was very excited when he caught his first glimpse of the rainbow of colors. He used a tripod to capture the photographs which was a challenge with the wind.

Moore greatly enjoyed his time in Iceland. He said that the people were friendly and most spoke English.

Moore was part of the Army for nine years before going back to school for fine arts and photography. He will graduate in December and plans to travel more in the future.
http://www.news-sentinel.com/entertainment/arts-and-music/IPFW-student-travels-to-Iceland–to-take-photos-of-northern-lights-for-senior-project 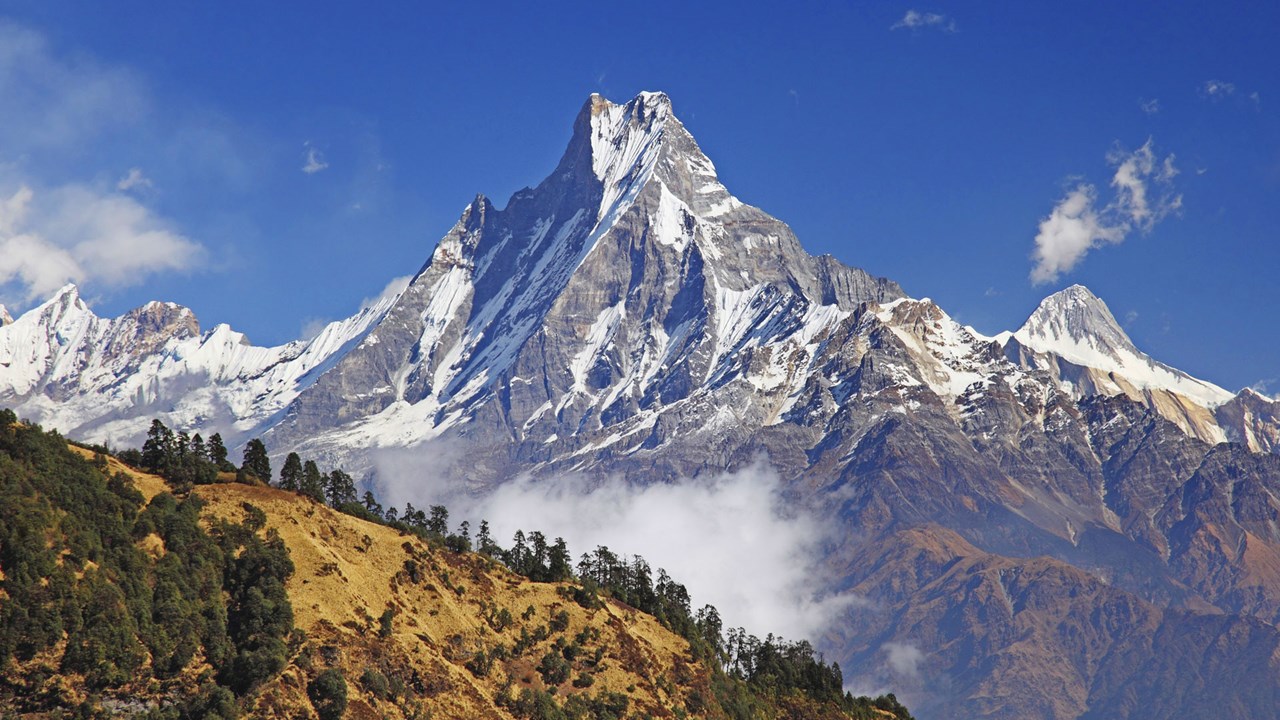 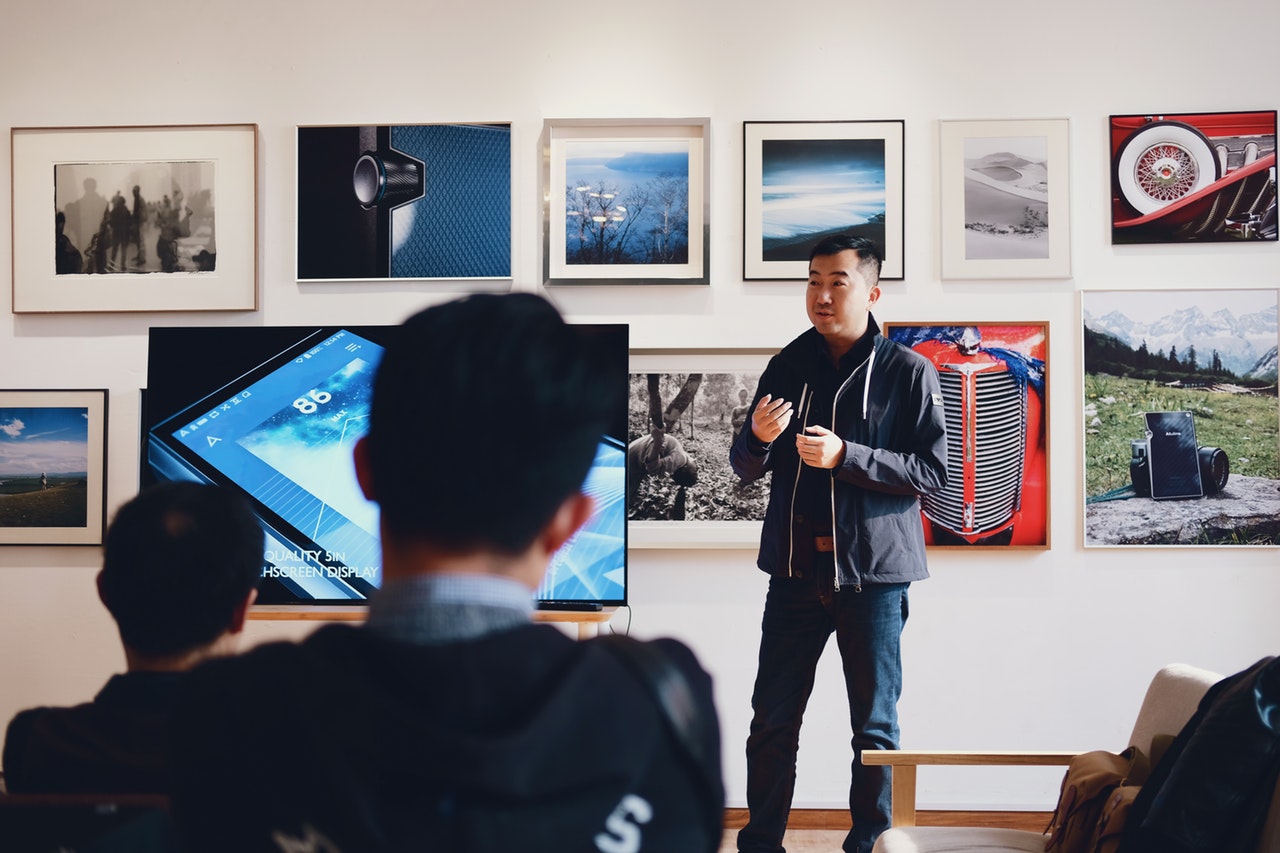 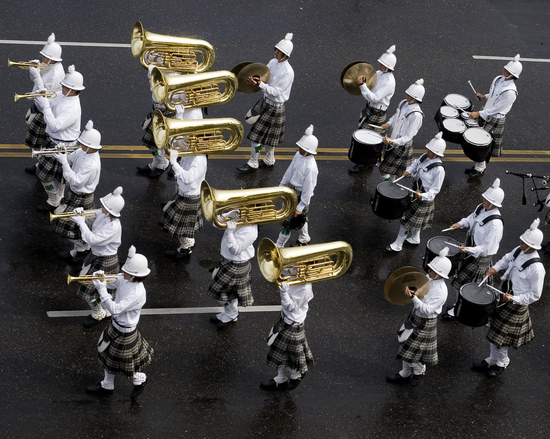