The Top Ten Safari Parks in the U.S. 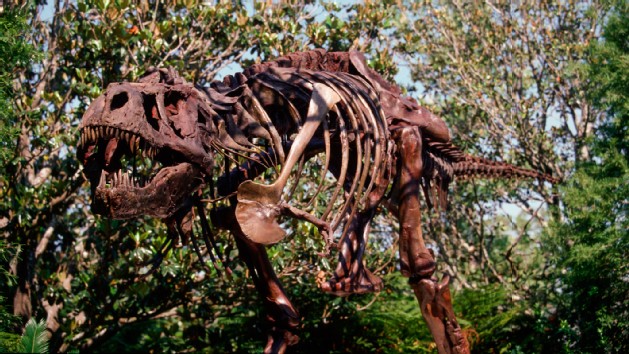 It’s easy to think of a safari park as a place where a bit of Africa or Asia has been conveniently dropped into your section of the United States. For the most part, this is true – a traditional wild animal park often does contain exotic animals and terrain that recreates a savannah, a desert, or a jungle. But some of the animal parks on this year’s top ten list feature the flora and fauna of their region, giving it the importance and respect it deserves.

Still, safari parks are more than just lions and tigers and the occasional bear. They are also a great way to help kids learn about the environment, from the remarkable diversity in the animal kingdom to the workings of their own local ecosystem. So, without further ado, here are the ten parks we’ve chosen as the best places to go on safari without leaving the country. 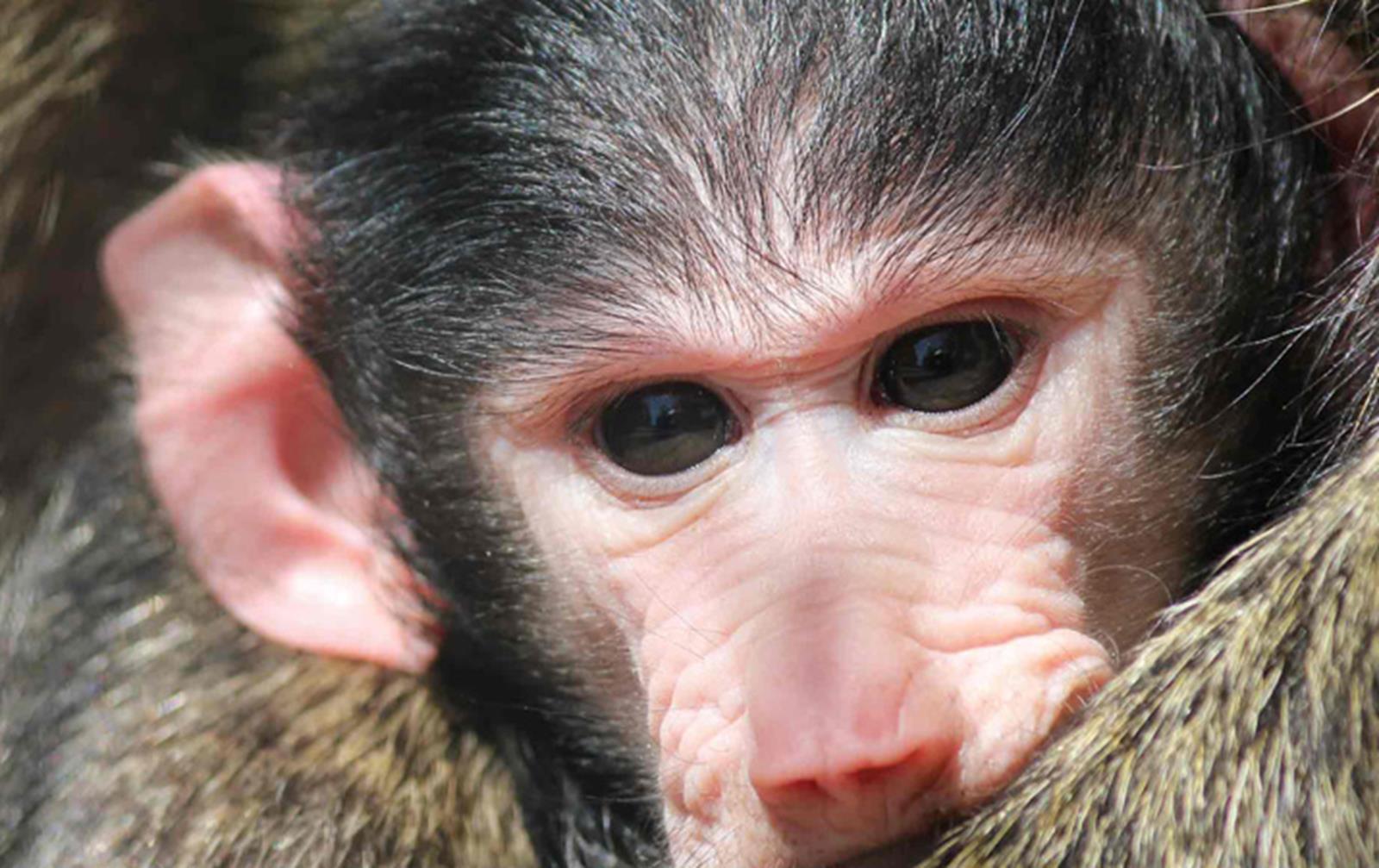 One of two sister safari parks, the Pine Mountain Wild Animal Safari Park is home to a variety of animals, from American bison to African giraffes. In fact, this 250-acre expanse contains more than 120 species of animals, including parrots, peacocks, lemurs, lizards, wolves, and wallabies. You can rent a bus or van for the 3.5 mile tour, or you can use your own vehicle. And there’s also a stroll-friendly section, where kids can hand-feed some of the park’s smaller, tamer residents.

2. Out of Africa Wildlife Park

Approximately midway between Flagstaff and Phoenix, the Out of Africa Wildlife Park offers a mix of entertaining and informative shows, a bush safari, and a wildlife preserve. If the kids want to see a tiger swim or an armadillo named Tucker strut his stuff, this is the place to go. There’s even the chance to (safely) feed a tiger. The 40-minute bus ride gives you an up-close view of zebras, antelopes, and other African animals. For the more adventurous group, there’s also a 2.5 hour zipline tour. 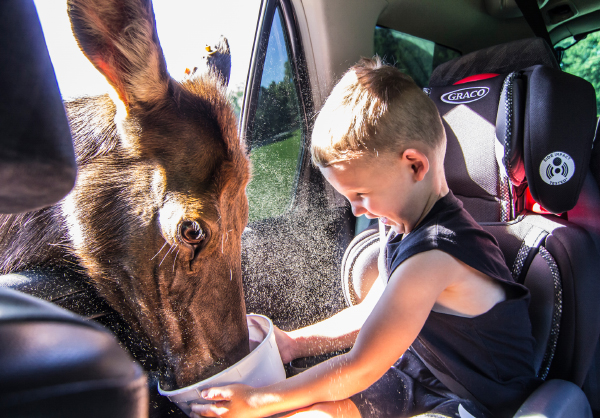 The only drive-thru wild animal park in Virginia, this facility has over 1,000 animals on its 180-acre spread. In addition to the 3-mile driving tour, guests can walk around Safari Village and interact with animals in the petting zoo. Reptiles, tigers, birds, giraffes, llamas – they’re all here, and a picnic area too.

Part of Omaha’s Henry Doorly Zoo and Aquarium and Wild Animal Park, this facility takes an educational approach to the conservation of North American animals. The Park’s residents include bison, elk, deer, wolves, pelicans, black bears, cranes, and eagles. There’s a picnic area for groups, and a hands-on area for kids to feed goats, chickens, and other farmyard critters.

This is the granddaddy of all safari parks; if not the original wild animal venue, it’s certainly the best known. The 1,800 acres that make up this addendum to the San Diego Zoo is home to animals from 300 species and six continents. From the safety of a guided bus or tram tour, kids can see buffalo, cranes, rhinos, and big cats in their (near-enough) natural setting. The Safari Park is also home to the rare California Condor. 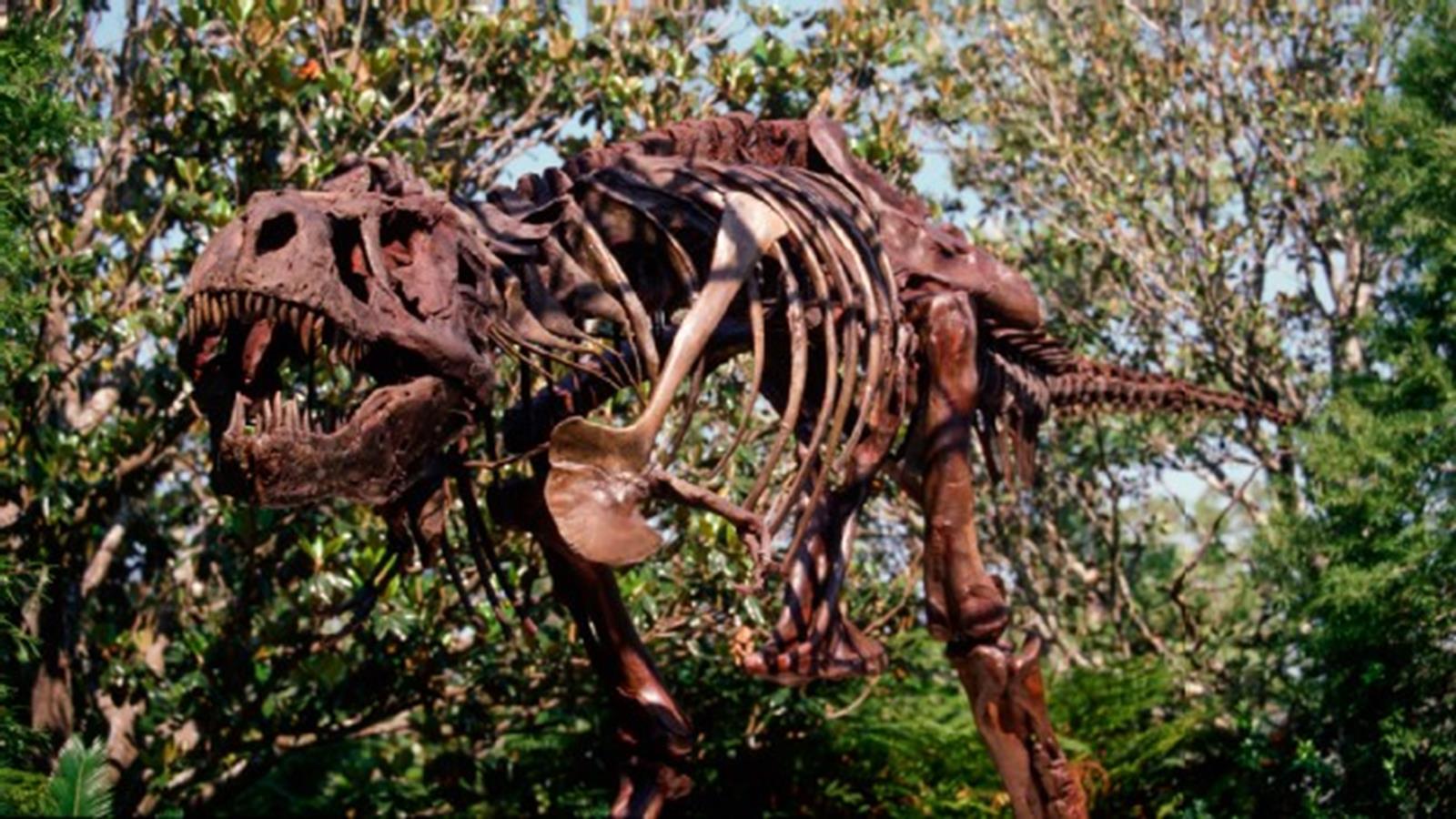 In a place the size of Disney World, it’s easy to overlook some of the attractions. Disney’s Animal Kingdom, however, is hard to miss: it’s the world’s largest animal park, hosting 1,700 animals that represent 250 species. Guests can go on safari, trek through ‘jungles’, explore recreated forests, or ride the Wildlife Express train. And the younger crowd will probably want to see DinoLand USA.

Some of this theme-park-cum-animal-safari attraction spent 2013 offline, thanks to efforts to get Six Flags’ Off-Road Adventure up and running. In 2014, however, expect everything to be open again. This being a Six Flags, there’s far more than just animals (bears, elephants, rhinos, lions, and kangaroos) to see: there’s also coasters to ride and lots of food and souvenirs available.  (Call ahead for the Off-Road Adventure; wait times can be up to 2 hours or more.)

Ohio may not be the first place you think of for wild animal parks, but this one, built on reclaimed land, is one of the best. The 9,000 acres mean there is lots of room for the camels, cheetahs, and wild horses to roam. In addition to the usual safari trips, folks can go see the sights atop horseback or via zipline. Biking, birding, and fishing are also popular.

Lion Country has two ways to experience an ersatz safari – on foot through SafariWorld, and by vehicle through seven distinct African-esque regions. The African theme extends even to the food at the restaurant. There’s a special emphasis on education here; grade-appropriate classes are available, and there’s a fun scavenger hunt for kids and teachers. 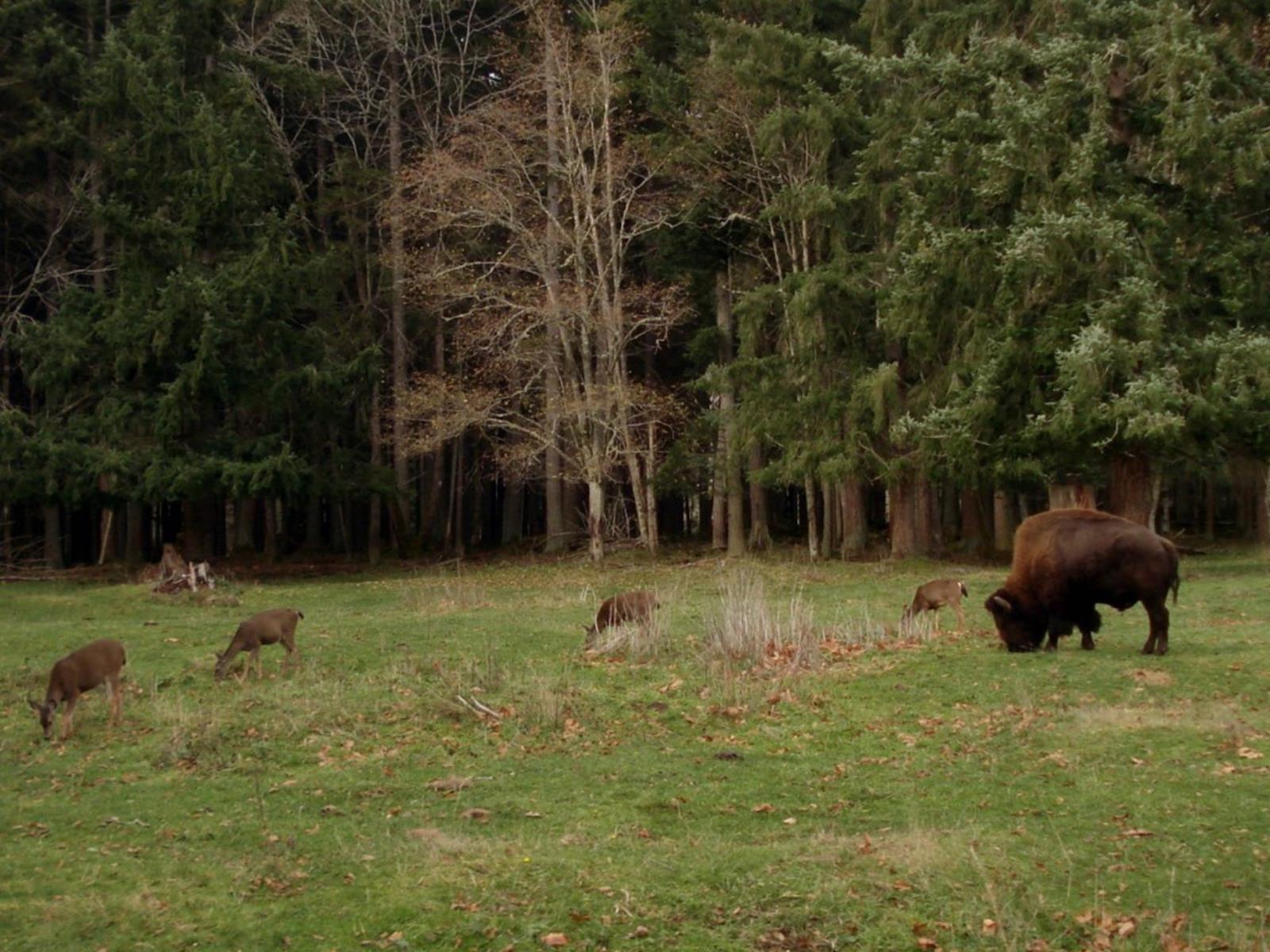 This park is unique because it’s not a drive-thru. There is a narrated 50-minute tram tour that highlights elk, moose, and mountain goats. But the goal of Northwest Trek is to get visitors moving and interacting – with the animals and with the exhibits, especially the Cheney Family Discovery Center and in supervised trail-side encounters with beavers, porcupines, and other North American animals. (Call ahead for open times.)