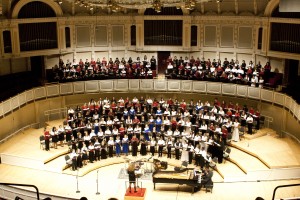 Student music festivals bring together talented young people who want to display their talents and hone their skills. There are many of these events around the United States available to young music enthusiasts.

Here is a sampling of student music festivals and what they offer: 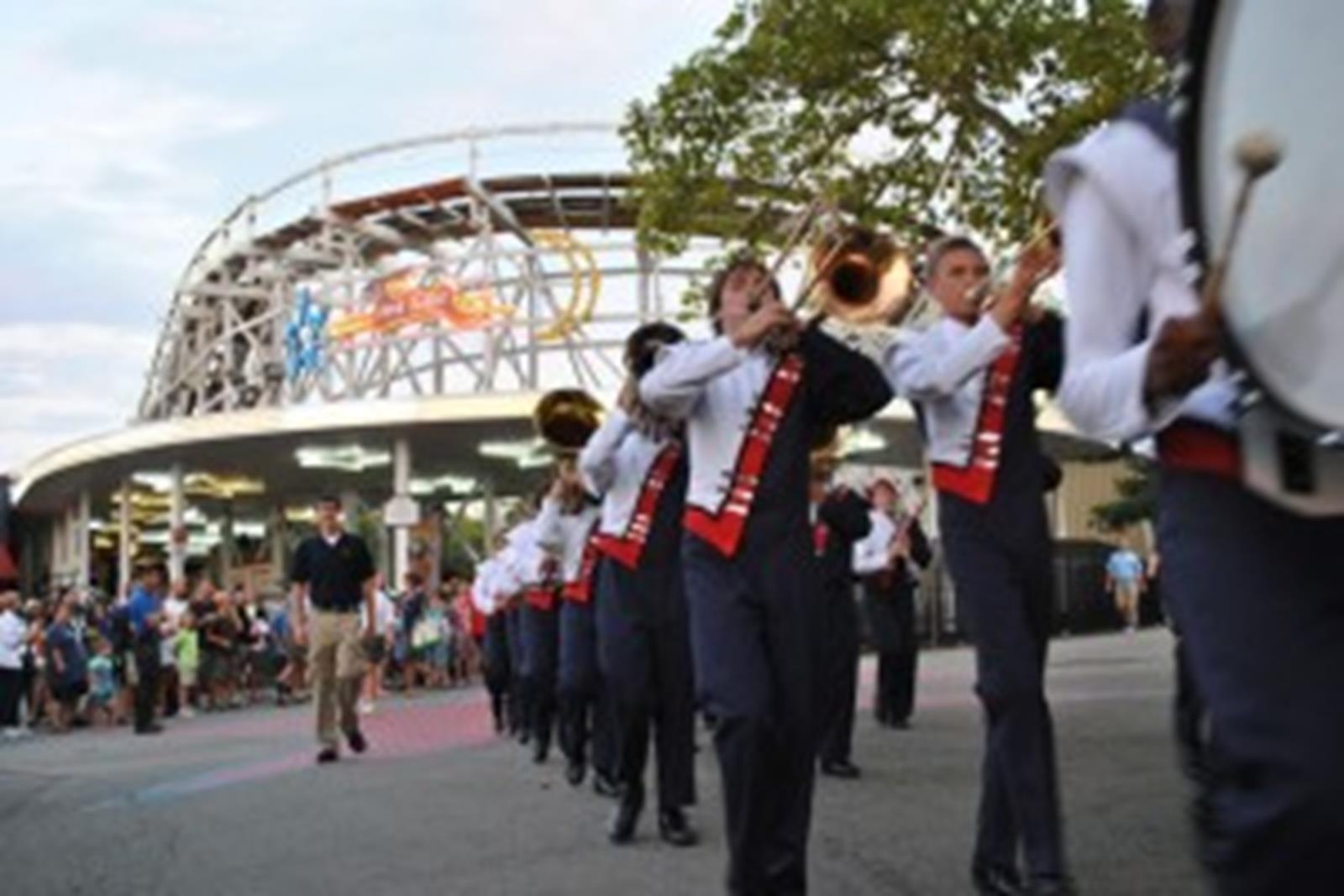 Over 140 high school and college marching bands participate in a parade at Kennywood Amusement Park to celebrate the approaching arrival of autumn. This festival is Aug. 7-21 and 25-26, 2012. Parades are scheduled nightly. 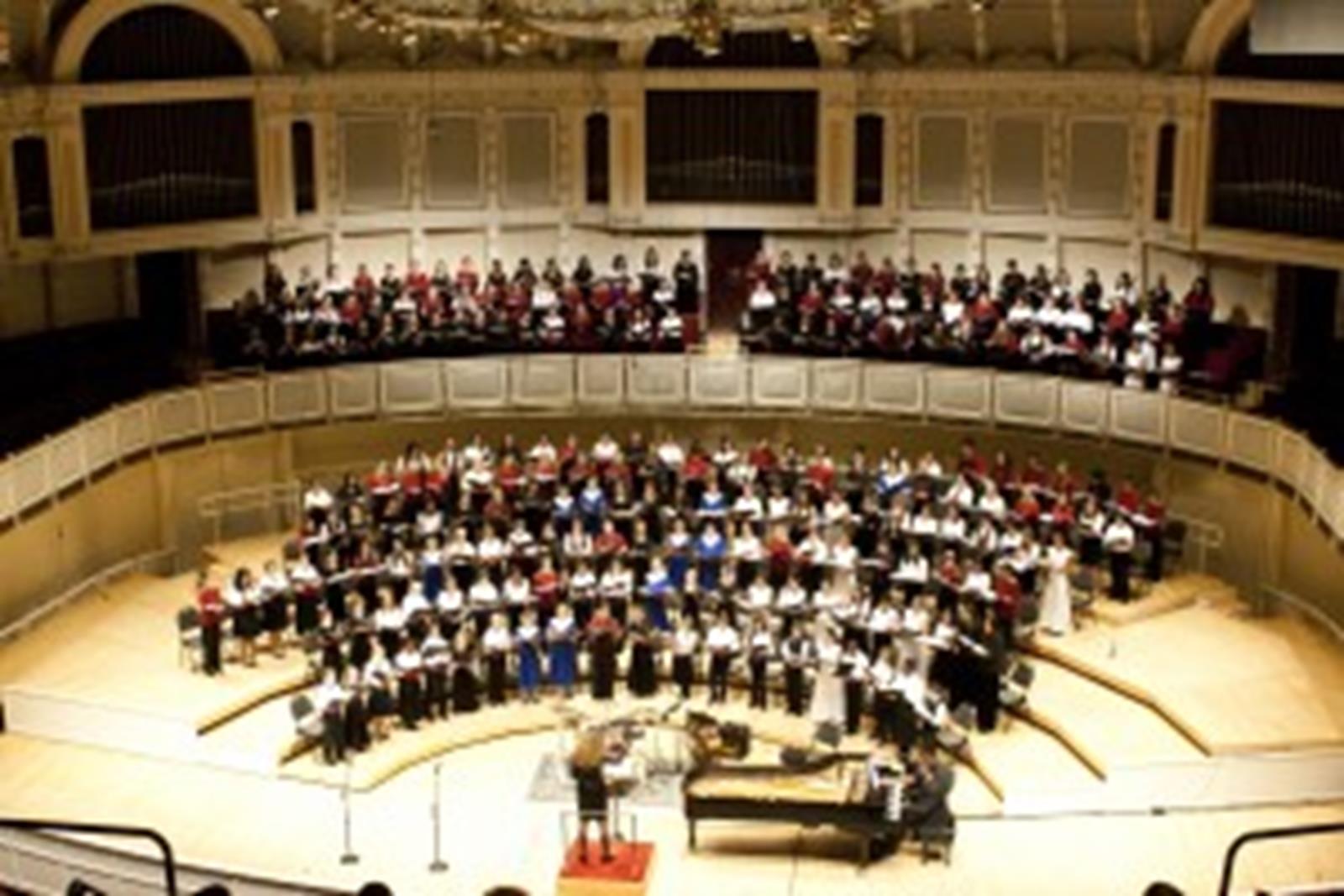 Treble youth choirs are invited to participate in the fifth annual Windy City Youth Choral Festival from June 27 to June 30, 2013. Student groups will sing as individual choirs and with other groups in Orchestra Hall at Symphony Center. Choirs will start their performance by singing “Dixit Dominus” and conclude with “Homeland.”

The Disney Honors gives instrumental and vocal ensembles a non-competitive experience to showcase their talents to a panel of evaluators at Walt Disney World Resort from February 28 to March 3, 2013. Students perform at the Linda Chapin Theater and are given 30 minutes for warm-up and 30 minutes to perform. Afterwards, evaluators give written and recorded feedback to students. Also included in the festival are clinics and guest speakers.

2013 Music for All National Festival

Since 1992 this festival has attracted concert bands, percussion ensembles and orchestras. Directors can select their own programs. The festival (March 14-16, 2013) fosters a non-competitive atmosphere. Instead of emphasizing rating or placing, the festival strives for innovation and musical growth.

High school and college choirs will perform from March 30 to April 3, 2013 at Carnegie Hall. It will be the festival’s 13th year. The festival is arranged by World Projects and includes activities such as a festival dinner cruise along the Hudson River, four nights of accommodation in New York and performance exchange at a local church. The panel of judges will give groups an unlimited number of gold, silver or bronze awards based on their performance level.

OrlandoFest gives middle, junior and high school students the opportunity to perform in a feature venue. OrlandoFest is offered on select weekends from March to June. It is open to all concert bands, concert choirs, jazz ensembles, marching (parade) bands, orchestras, symphonies, show choirs and auxiliary units. The festival gives directors an option of non-competitive or competitive performance evaluations for the groups.

WorldStrides is an educational student travel provider that offers programs around the United States to high school band, choir and orchestra students. From California to Virginia, student groups can choose from an array of choices and dates. For example, the 2013 Presidential Inauguration Festival from Jan. 17-21 includes activities such as an inaugural dance and awards dinner, and a city tour of monuments and memorials.

Six Flags St. Louis Music Festival is an annual event that invites concert bands and choirs in elementary, middle and high schools to perform for competition. Band festivals are offered April 26, May 3 and May 4, 2013. Choir festival dates are May 10, May 11 and May 17, 2013. Directors may choose their own pieces for their students, who will perform in the Palace Theater, and each school will receive an evaluation. Groups that are given a superior rating will receive a plaque.

Music Festivals for You

Tour operators also have festival packages that take student groups to theme parks such as Denver’s Elitch Gardens and Alabama Adventure in Birmingham. For example, Music Festivals for You offers a two-day package that includes a one-night stay at a 3-star hotel, music festival competition, one day admission to the theme park, dinner and breakfast.