Virtually Discover the West from Home 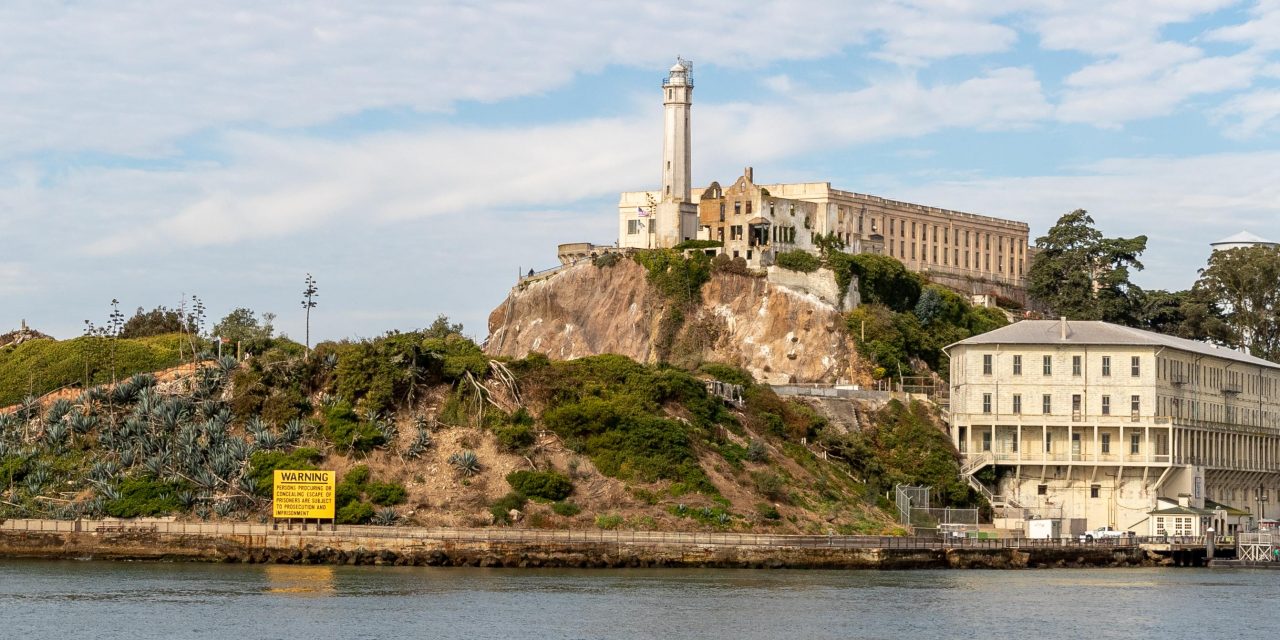 Convert your digital classroom to an interactive learning environment with these educational modules from Western attractions.

Known for its cosmopolitan cities and expansive mountain hikes, the continental United State’s West region was originally home to the American frontier. Students can now explore this region’s rich history and culture from the comfort of their own homes.

Experience life as a pioneer in Mid-Willamette Valley, one of the Pacific Northwest’s earliest
settlements. The Willamette Heritage Center offers more than ten online exhibits, each with its
own theme reflecting essential periods in the Valley’s local history. Tourists can explore all that
the Valley offers from the comfort of their homes or access it on a drive through the streets that
once held the grand Cherryland Festival Parade for a more immersive learning experience.

The Museum of Flight (Seattle, WA)

Take flight on SAM (Special Air Missions) 970, the first presidential jet plane that carried
presidents Eisenhower, Kennedy, Johnson and Nixon. Experience the work of an astronaut
aboard a full-scale mockup of the space shuttle orbiter FFT. The Museum of Flight’s vast
collection of aircraft and exhibits are a click away. Virtual tourists can learn about each aircraft’s history, then transition into a self-navigated tour of each plane, all from home. 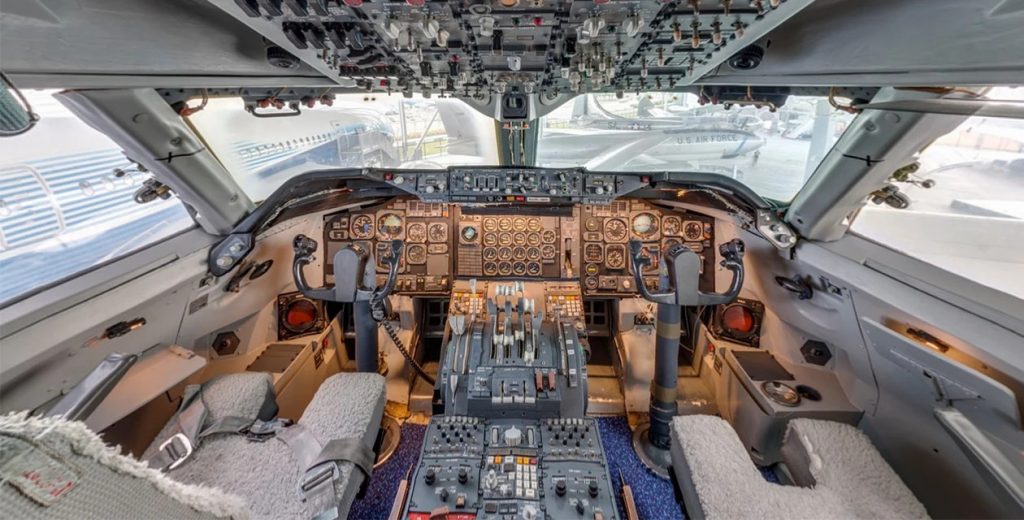 Credit the Museum of Flight

Listen to historical characters share their experiences as early Oregon settlers from a distance.
Visit an authentic homestead and sawmill or observe native wildlife such as river
otters, porcupines and badgers. The High Desert Museum’s tours bring the Old West to life
through nature and history. The museum offers an on-site self-guided tour to education groups
in limited numbers to explore the museum and outside exhibits. The museum also provides
virtual experiences and projects for students to participate in from home.

America’s industrial revolution made its way to the West Coast via railcar. Experience an
instrumental piece of American history at the Nevada State Railway Museum. Tourists can ride
on century-old locomotives or choose to take control as an engineer trailing up to the Ruth Mining District. The museum offers various experiences to explore the wonders of the West’s rail system.

Choose your ride and virtually travel along Sunset Boulevard, taking in over 60,000
moments captured on black-and-white film. Reserve a stall seat to one of Luis Alfaro’s Chicano
adaptations of famous Greek plays. Getty’s website boasts several exciting and educational
resources for at-home experiences. In addition to new experiences for virtual tourists to enjoy,
the museum has also converted many of its exhibitions and materials into online accessible
formats. 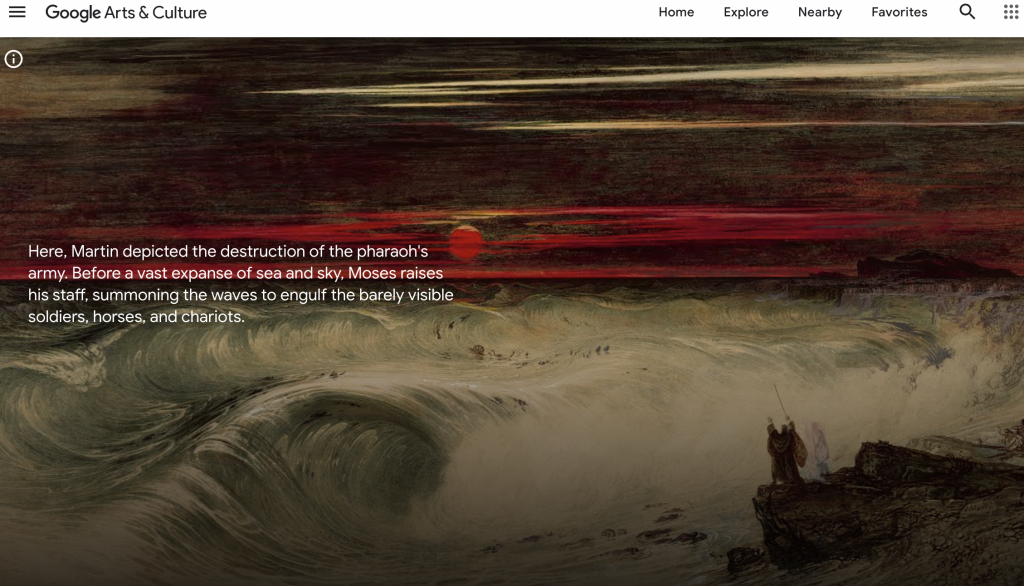 At the time of its completion in 1936, the Hoover Dam was the tallest in the world. It has since
served as a testament to American industrial might. The Nevada State Museum offers a brief but all-encompassing look into this national landmark’s construction. Travel back in time as you watch real footage of workers scaling the Black Canyon of the Colorado River. The video is also supplemented by a worksheet that students can use to enhance their learning experience as they watch the silent black-and-white film.

Shortly after the unspoken nuclear arms race between America and Germany spurred the
Manhattan Project, military officials and scientists alike descended upon the Hanford Site to work on the B Reactor. Tour the expansive site that houses the world’s first production-scale nuclear reactor. Virtual tourists can easily navigate through the more than 20 rooms at their own leisure, making it perfect for both in-class instruction and at-home curiosity. The tour also offers detailed descriptions of what kind of operations took place in each room.

Unbeknownst to many, Alcatraz Island’s history stretches beyond its time as a US Army fort and military prison site. The National Park Service offers an in-depth virtual tour documenting the lead-up to the historical 19-month occupation of Alcatraz by Native American activists. With access to an article series chronicling the island’s history, a photo exhibition, and a supplemental video, virtual tourists will gain a new perspective on this national park and its relation to the Native American Rights Movement.