Learn Military History at the Museum of the American Revolution 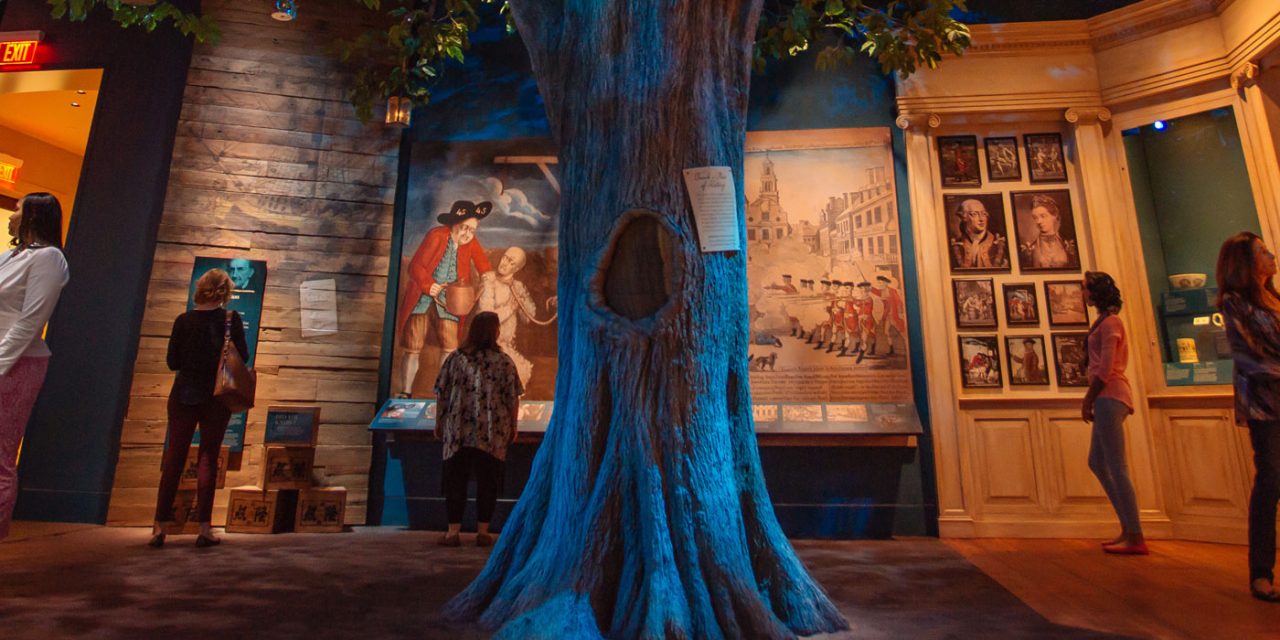 Located just two blocks from Independence Hall, this Philadelphia attraction tells the story of our nation’s founding through artifacts, theater experiences, digital displays and hands-on activities. On a chronological journey from the roots of conflict in the 1760s through the creation of the American republic, students learn about the rise of the armed resistance to British taxation, the drafting of the Declaration of Independence, the long years of warfare and the Revolution’s continuing relevance.

Students will enjoy various hands-on stations located throughout the museum. They can mix-and-match pieces of a soldier’s uniform to learn about how soldiers displayed their loyalties; learn about the common soldiers and their families who endured the harsh winter at Valley Forge with flip-doors that explore the complex workings of a war camp; assume George Washington’s role as president of the Constitutional Convention by sitting in a reproduction of the “Rising Sun” chair; board an 18th century privateer ship; and try their hand at an early American stitching lesson in a gallery on the role mothers played in educating children as citizens.

The museum’s flagship program is “Through Their Eyes: Major Causes and Events of the American Revolution.” During this guided in-gallery tour, students and educators are invited to explore this rich and complicated era and its connections to our world today. Through hands-on and virtual encounters with objects, documents and stories, students will experience the Revolution through the lens of real people of the Revolutionary Era. Teachers can access a comprehensive, seven-lesson packet that encourages students to read primary documents and consider the Revolution from the perspectives of politicians, soldiers, enslaved peoples and women and children on the homefront. The museum also offers a suite of virtual experiences suitable for grades 4-12. These include “Whose Liberty?” (which follows four African Americans as they seek freedom in Colonial America), “When Women Lost the Vote” (where students learn the development of suffrage in the 18th century) and “Thinking Like a Historian” (which encourages critical thinking with objects and documents). All of these programs allow school groups to virtually tour exhibit spaces and select artifacts for closer inspection.